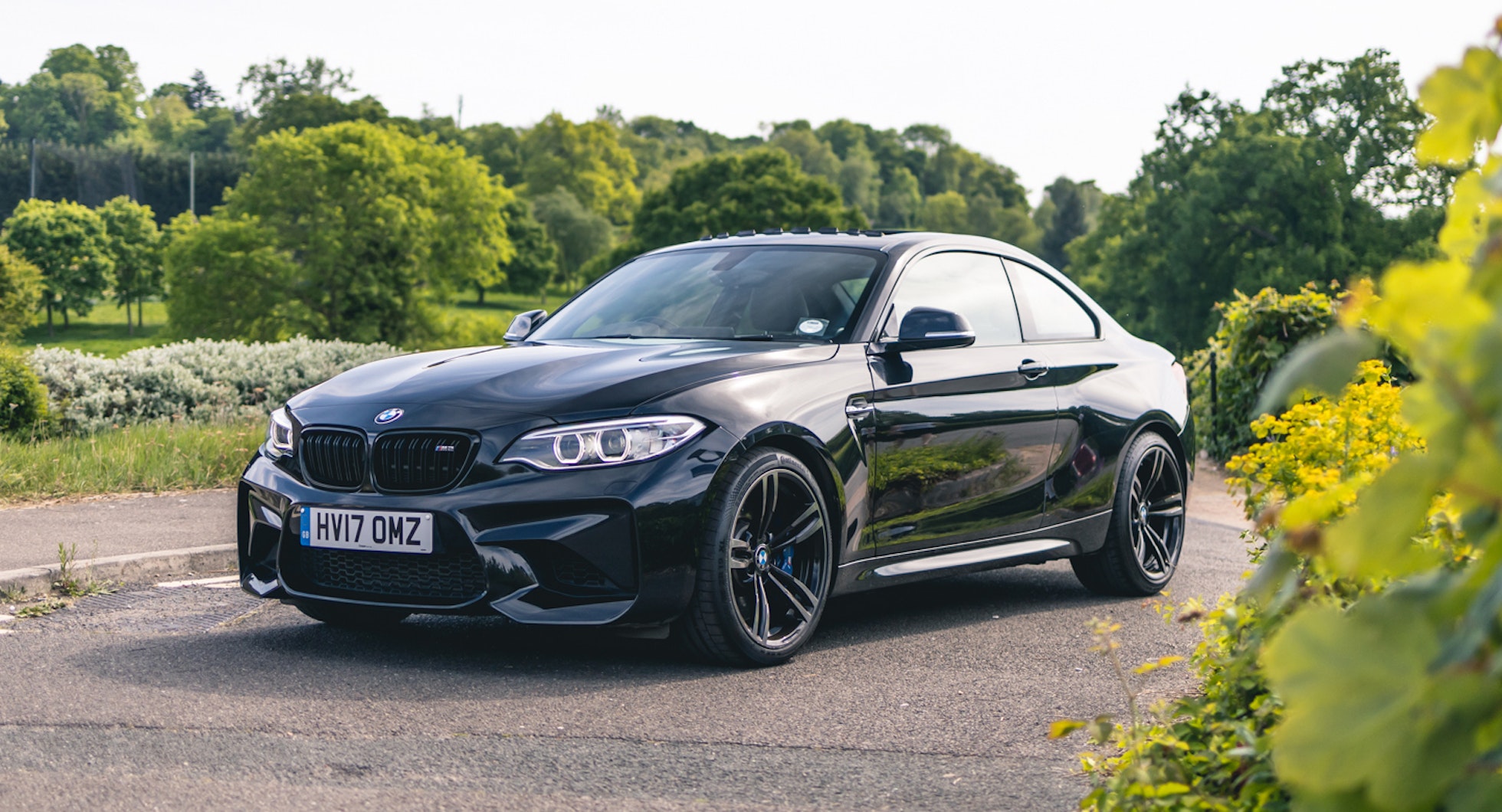 An excellent example of what many see as a return to form by the marque’s M division, this 2017 BMW M2 provides enthusiasts with thrilling driving characteristics in a compact yet practical package. Powered by the turbocharged 3.0-litre N55 engine, the M2 produces 365bhp and 343lb ft of torque. This is paired with a seven-speed dual-clutch transmission, with rear-wheel drive via the Active M electronic differential. 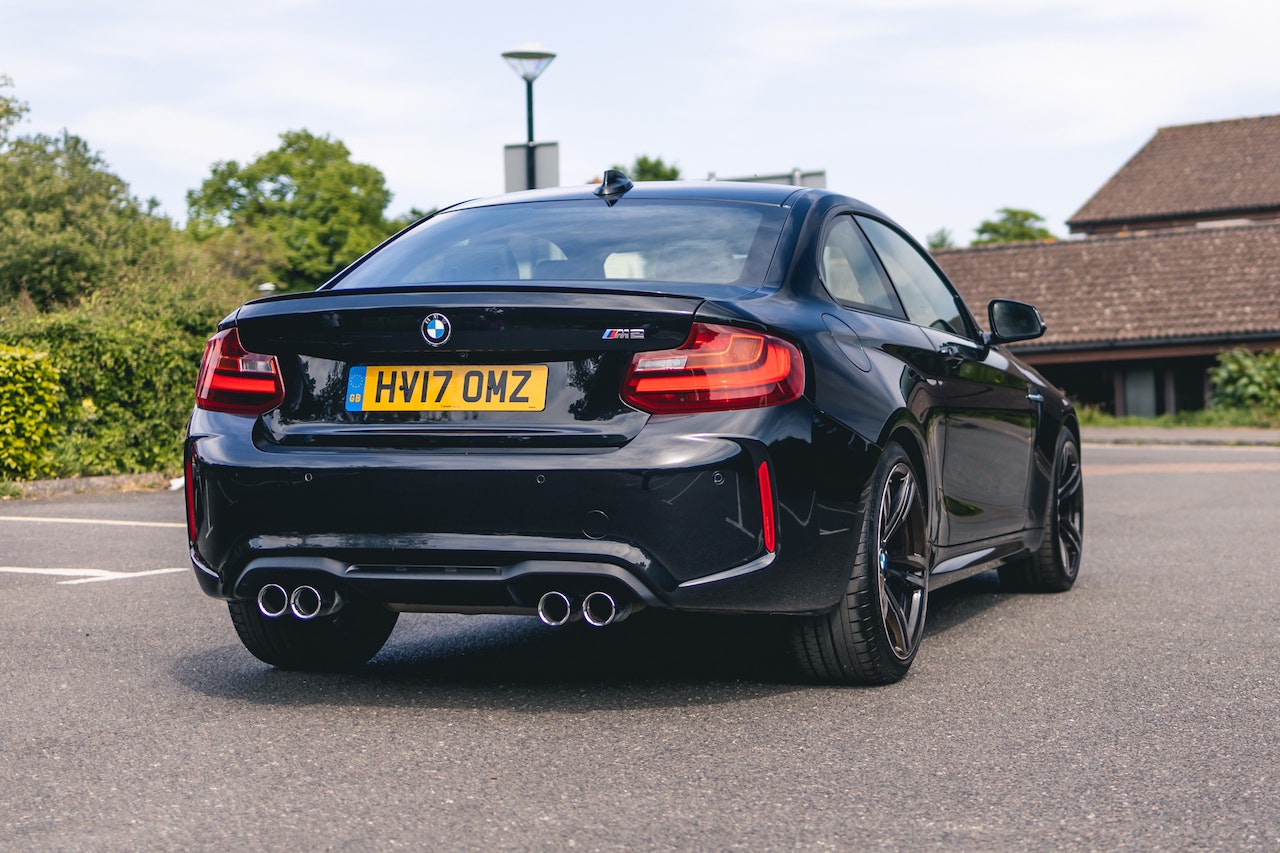 Having covered just 25,106 miles since it was first registered in April 2017, this coupe has had two private keepers from new, and is now offered by the trade. Its smart appearance and superb mechanical condition are testament to the care with which it has been kept. 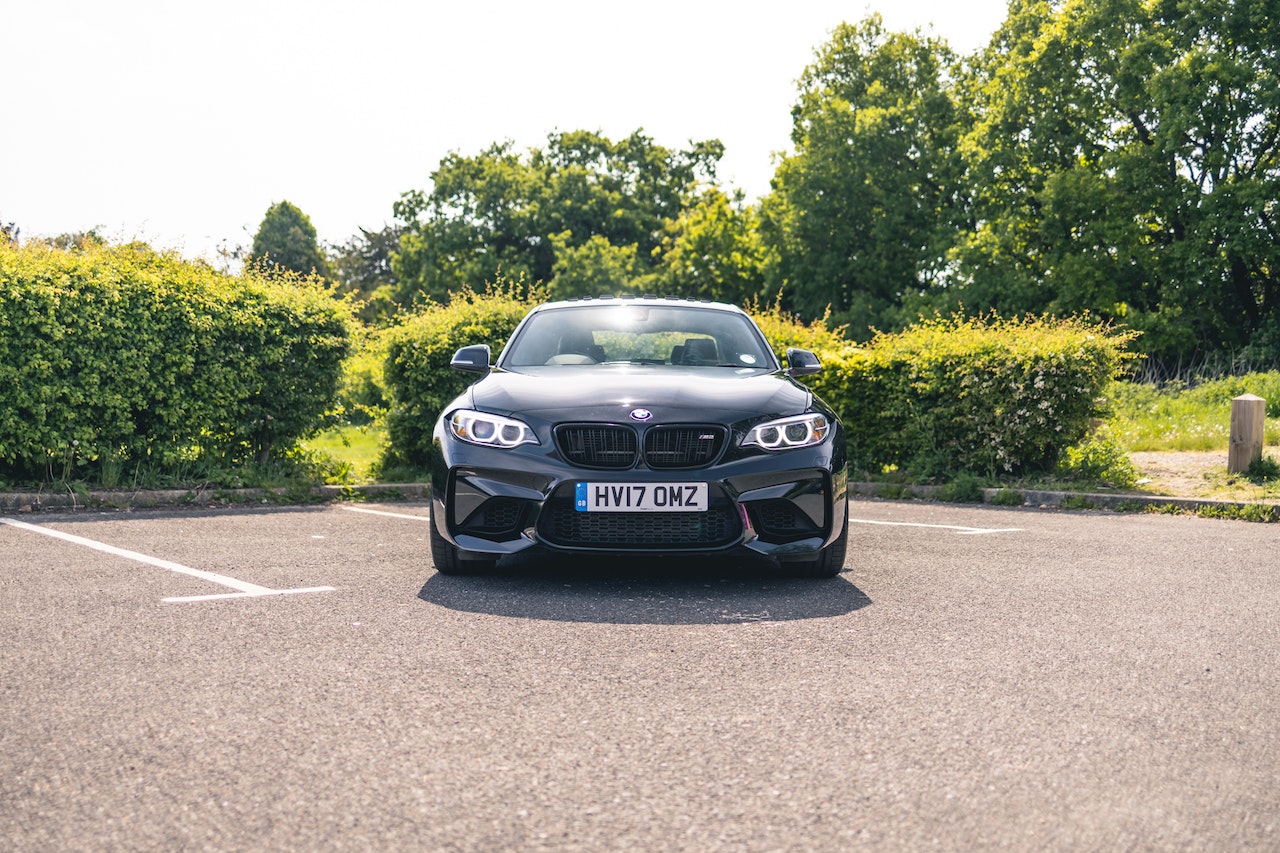 Externally, the M2’s design remains as striking as when it was first launched, with its bulging arches covering a track width which expands 71mm further in the rear and 64mm further in the front compared to its more commonplace 2-series relations. 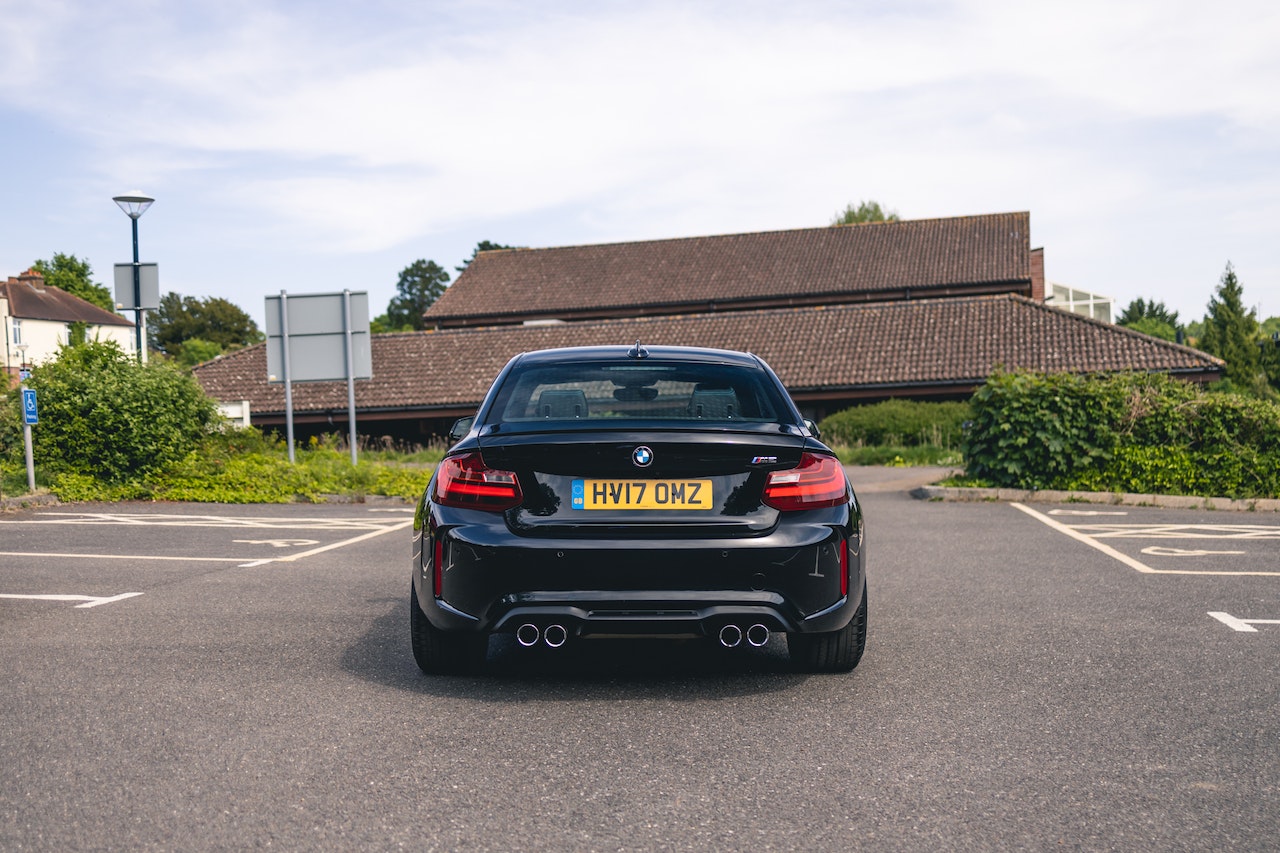 Bringing some sought-after simplicity to the driving experience, the M2 features a stiff but passive suspension system, allowing the driver to exploit the chassis to its fullest, without the need to navigate the sub-menus and settings of an adaptive setup. A 390-litre boot and fold-flat rear seats mean that the M2 can also play the part of practical family car when needed. 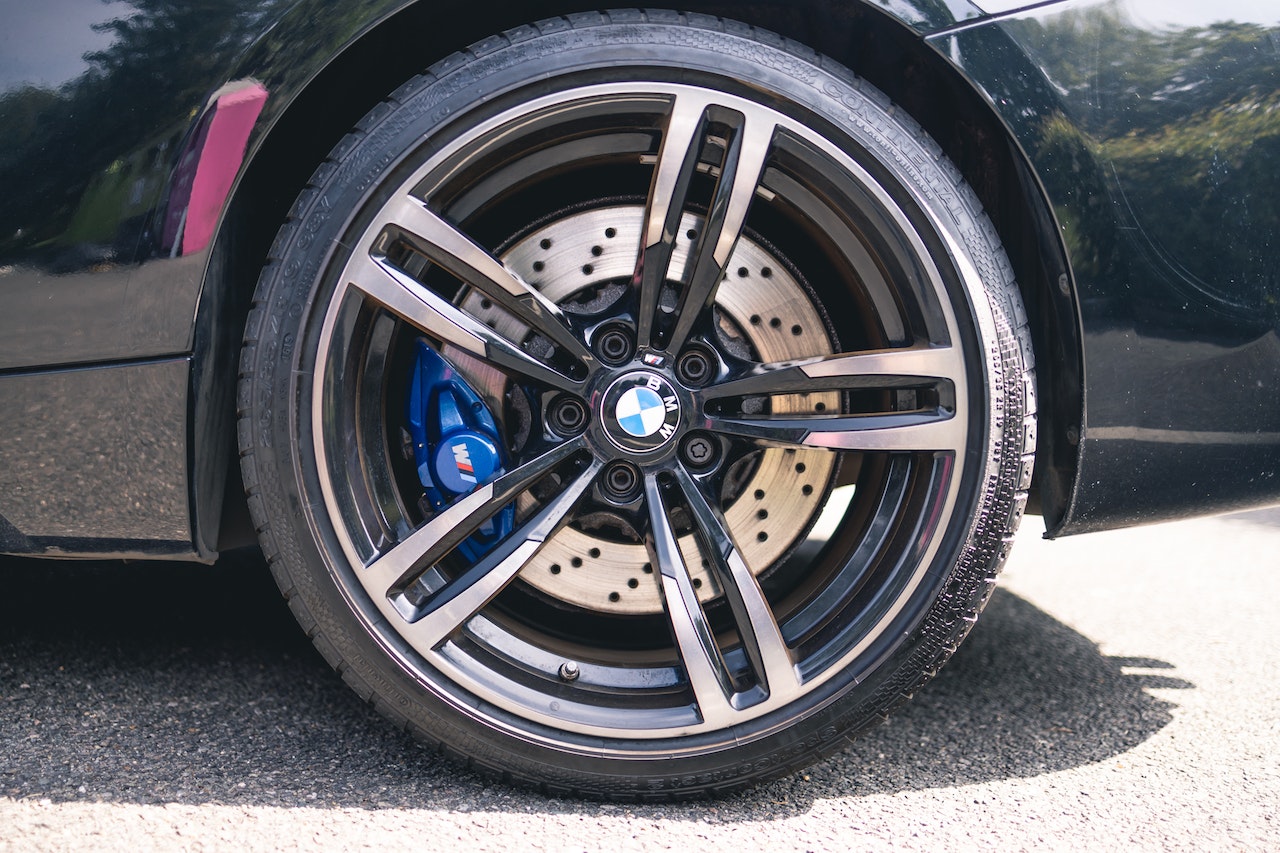 The car is painted in Black Sapphire Metallic, and the finish is in excellent condition, with no reported scratches or blemishes other than the odd small stone chip. Further enhancing the distinguished but powerful appearance, it also features jet black 19-inch double-spoke alloys with a diamond-cut finish, which are in good condition – although the offside rear wheel does have a light kerb scuff to the rim. 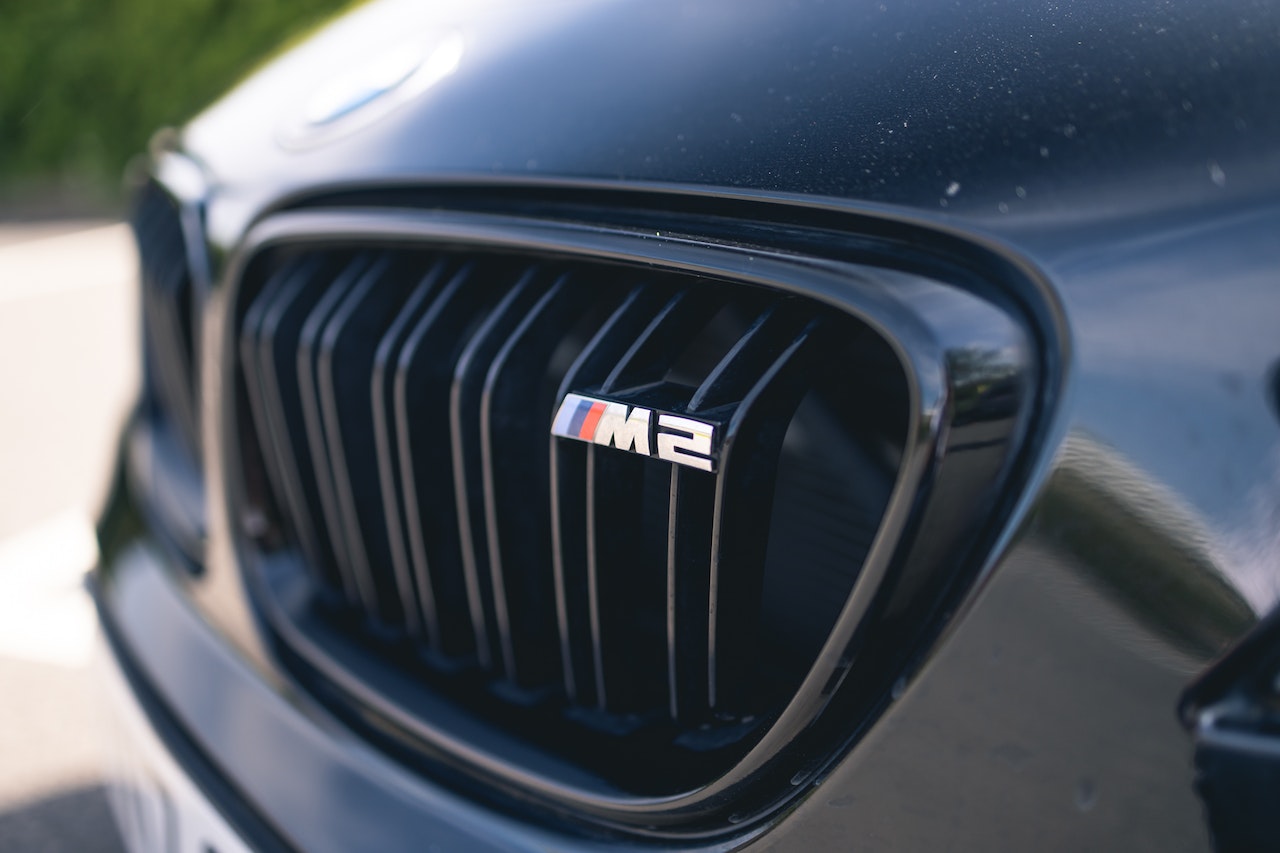 Moving inside, the interior theme mirrors the car’s exterior, with the seats being finished in Black Dakota leather with contrasting blue stitching. The leather trim is in generally fantastic condition, although the driver’s side seat base bolster does show some very light wear. A factory-optioned sunroof allows fresh air to be drawn into the cabin more quickly – a boon during spirited summer drives. 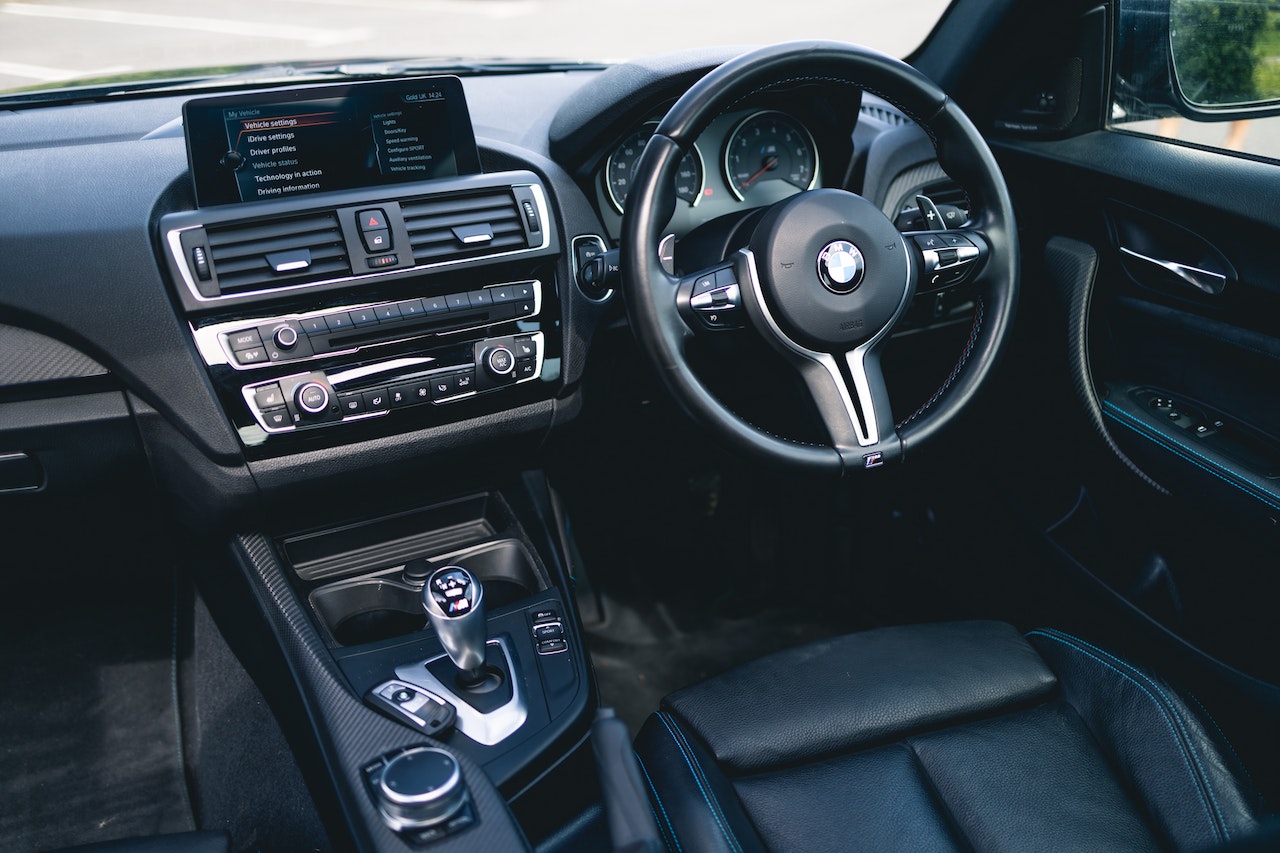 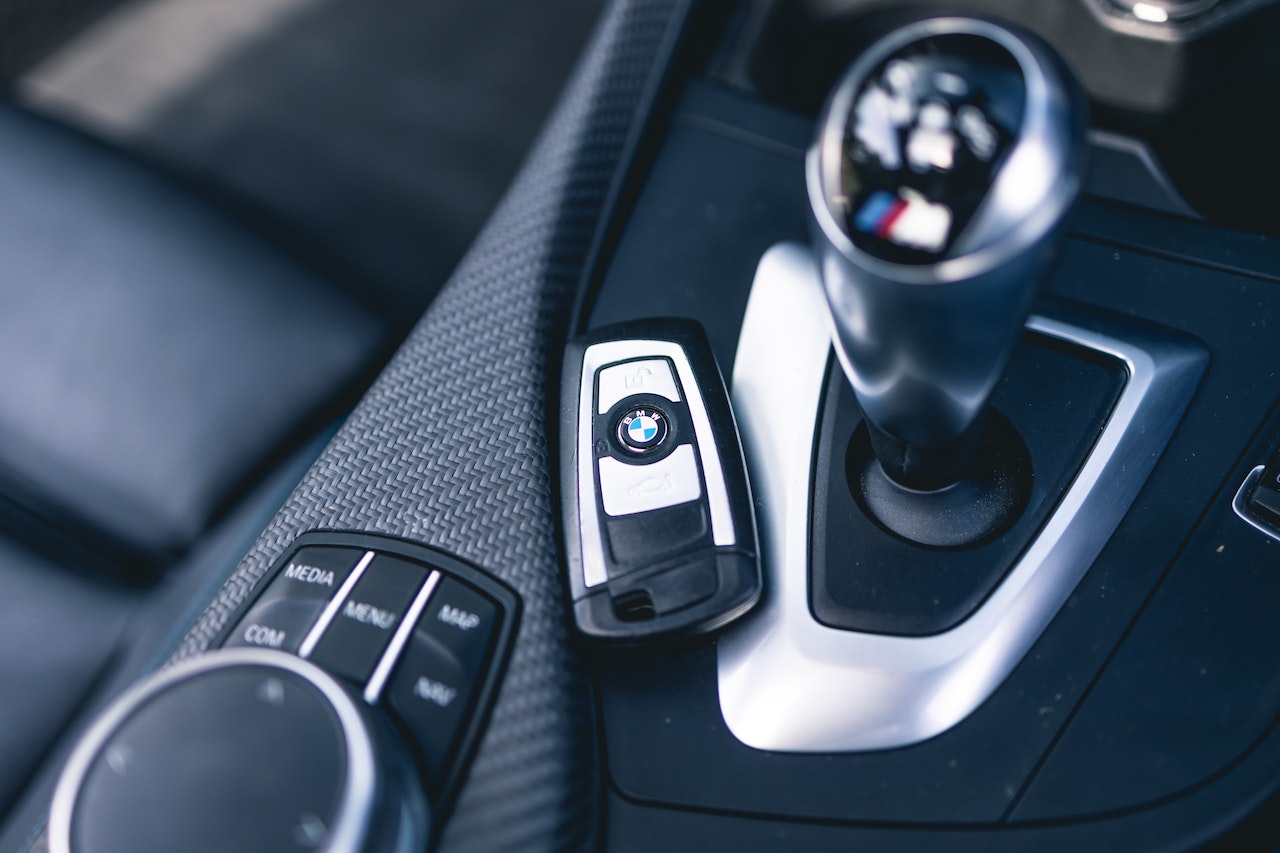 The last scheduled maintenance was carried out by Barons BMW in May 2019, including an oil and filter change with the odometer reading 15,797 miles. The service before this was carried out in July 2017, at 1,198 miles. 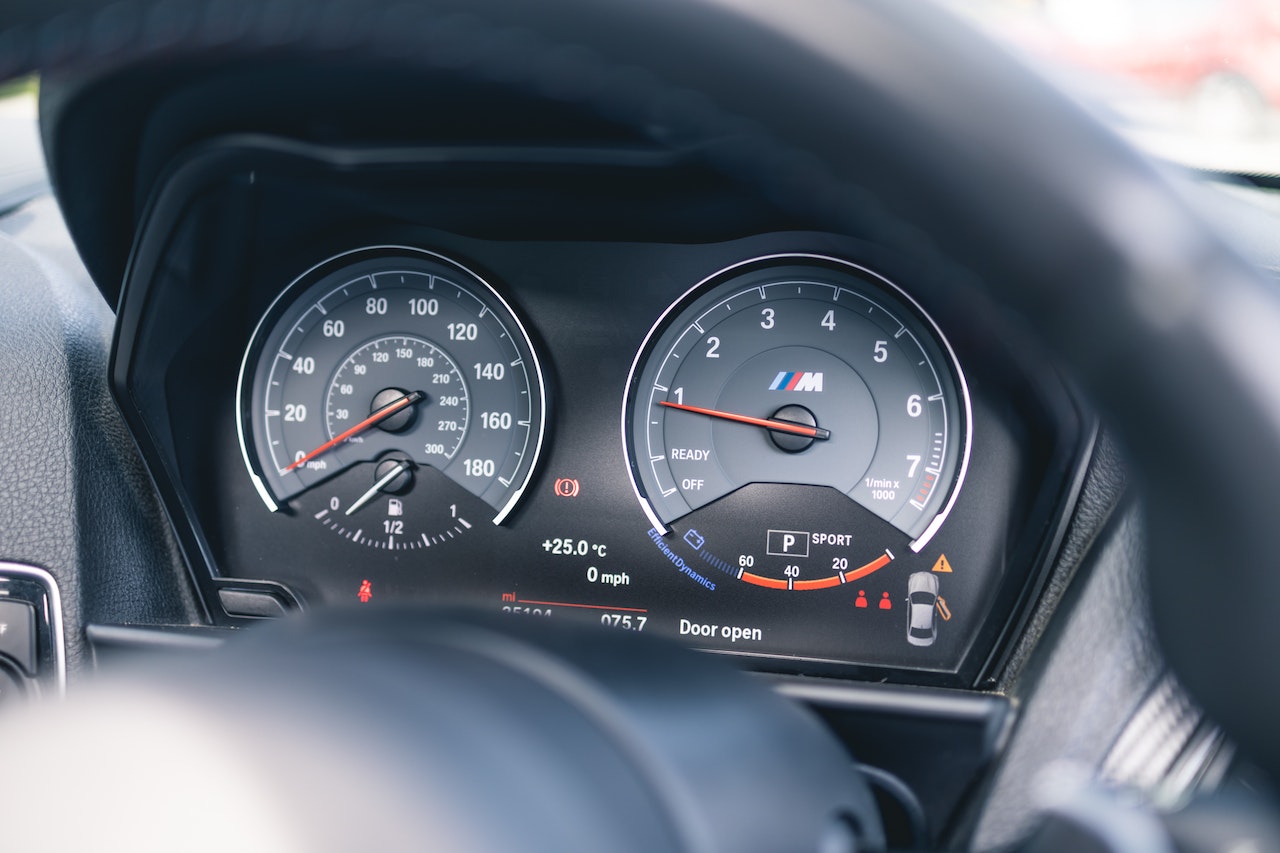 Due to its relatively young age, and a six-month extension due to the current restrictions surrounding garage openings, the car has not yet required its first MOT test. Its first annual inspection is now due on 11 October 2020. 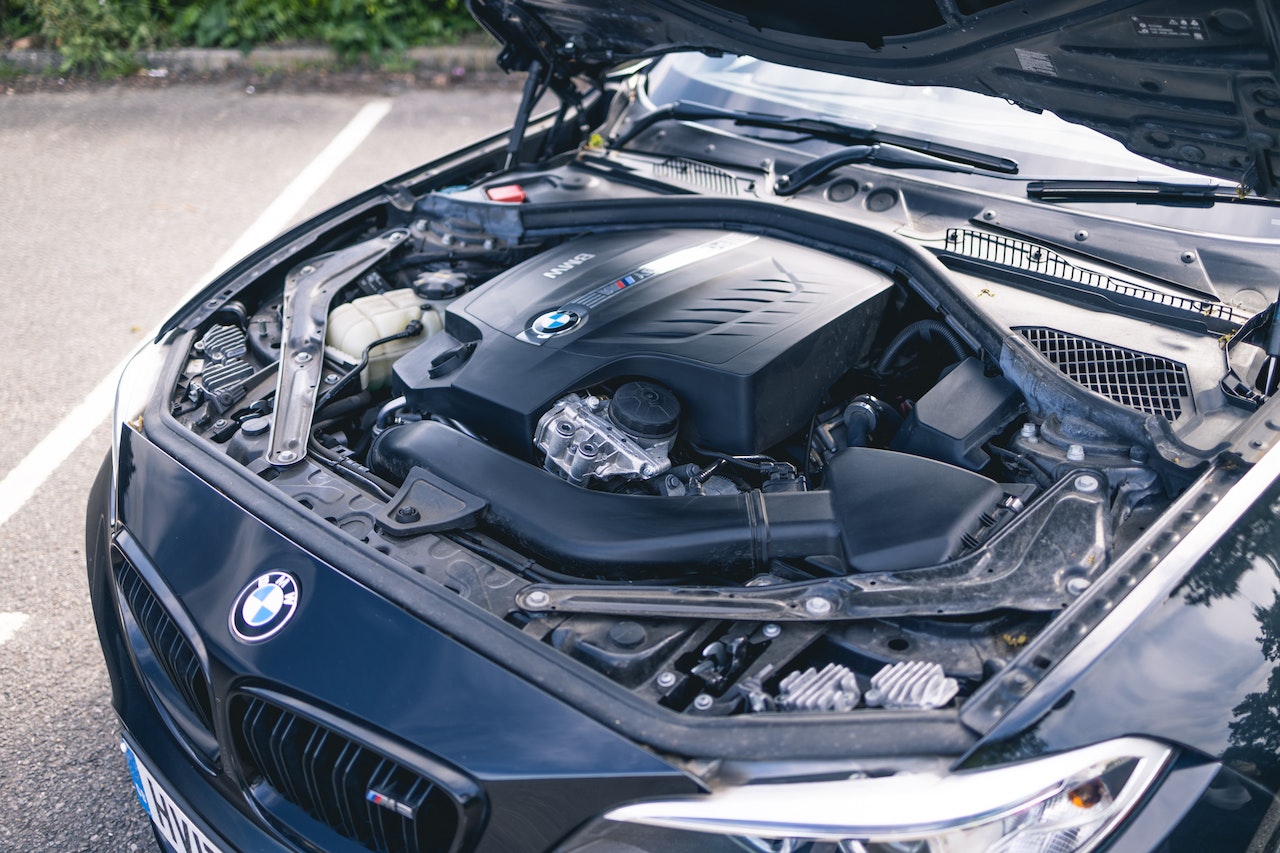 As with the rest of the car, its tyres are in good condition, with a pair of recently-fitted 245/35 ZR19 Continental SportContact 6 items at the front, and 265/35 ZR19 SportContact 2 tyres at the rear. The car is accompanied by all of the original books, as well as service receipts, and two keys. 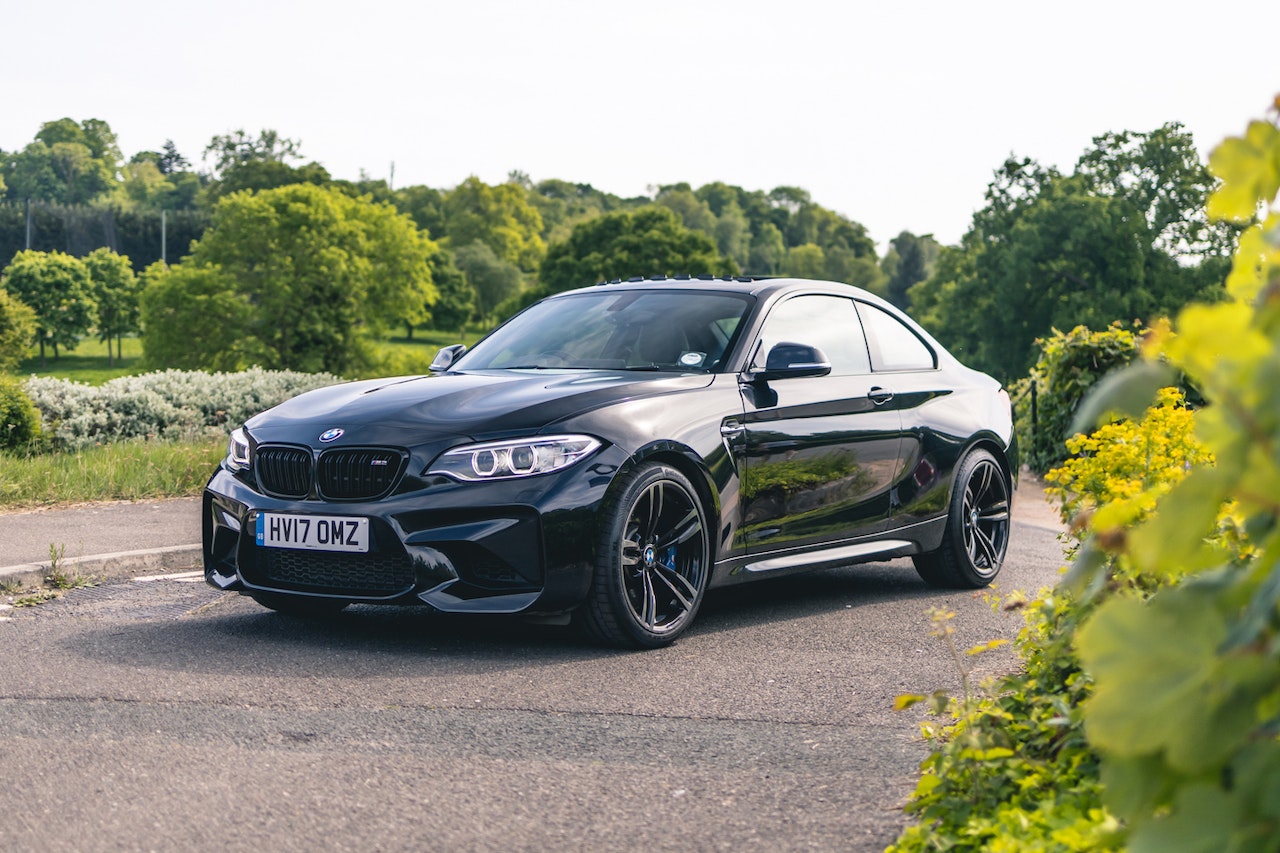 Representing one of the most focused and accomplished ‘M’ cars in recent years, this BMW M2 is sure to become a popular modern classic in years to come. It is finished to a high factory specification, and is ready and waiting for a buyer who wishes to reconnect with the thrills of a no-nonsense performance car.