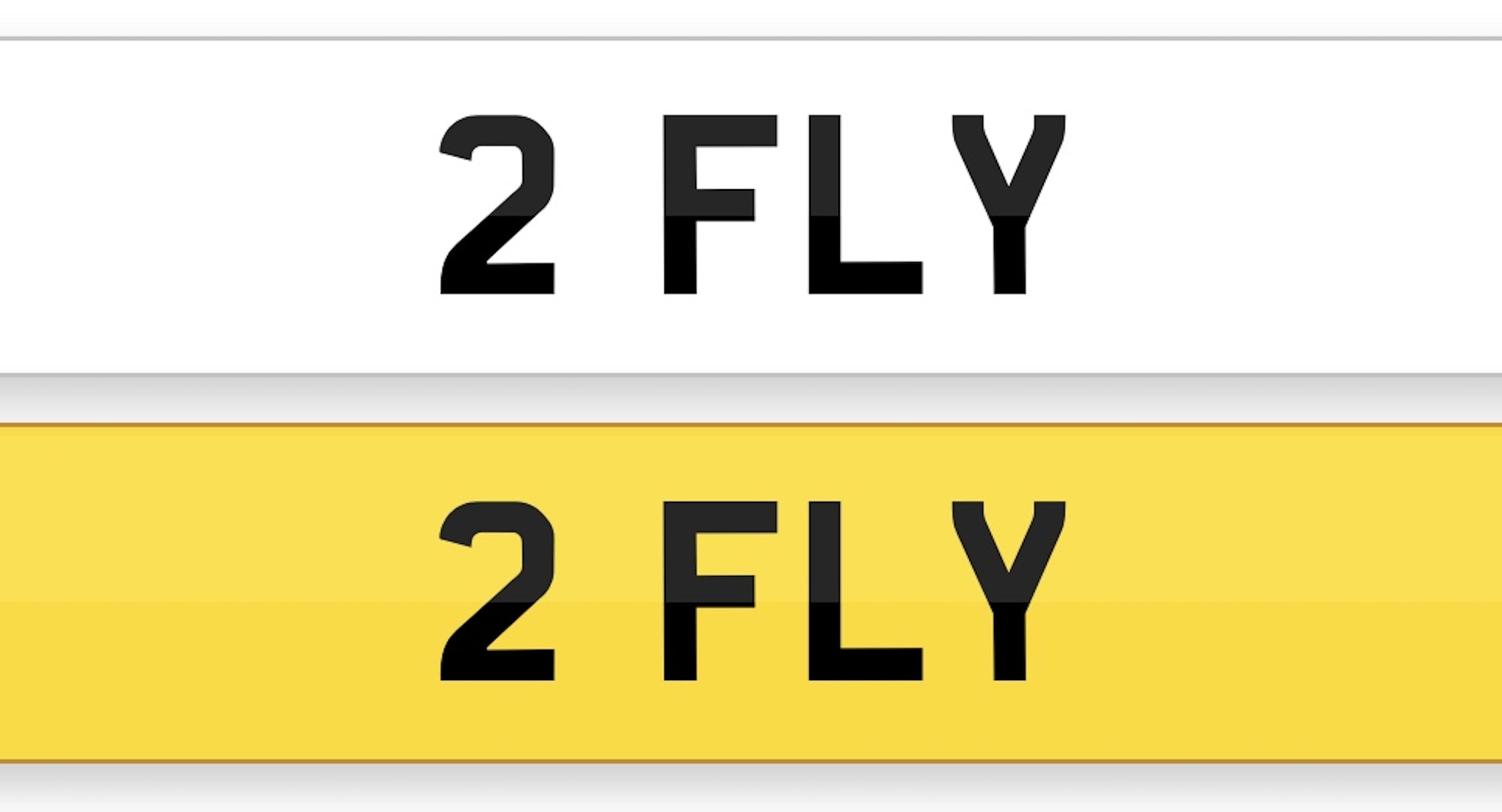 Are you an airline pilot? Top Gun instructor? Or just a snappy dresser? This UK registration plate may be the perfect addition to your favourite car.

With a pre-1963 style plate format, the registration ‘2 FLY’ has been in family ownership for over 35 years and is currently on a retention document. The number has previously been used discreetly on utility vehicles, so has never knowingly been spotted at a public event during the current ownership.

The Collecting Cars team is grateful to the Rockstars Cars Archive for the discovery of a previously unpublished image of the ‘2 FLY’ number plate, when it adorned the Chevrolet Corvette belonging to John Bonham of Led Zeppelin. The image, shown below, is understood to have been taken in the mid-1970s, possibly during the production of the band's concert film, The Song Remains the Same.

For those interested in such things, the ‘2 FLY’ plate would therefore have something of a contemporary public ‘reveal’ if assigned to a significant motor car and revealed at a popular show - more than 40 years after it appeared on John Bonham's Chevrolet Corvette. It undoubtedly has the power to add an even stronger sense of bespoke identity to a notable vehicle. 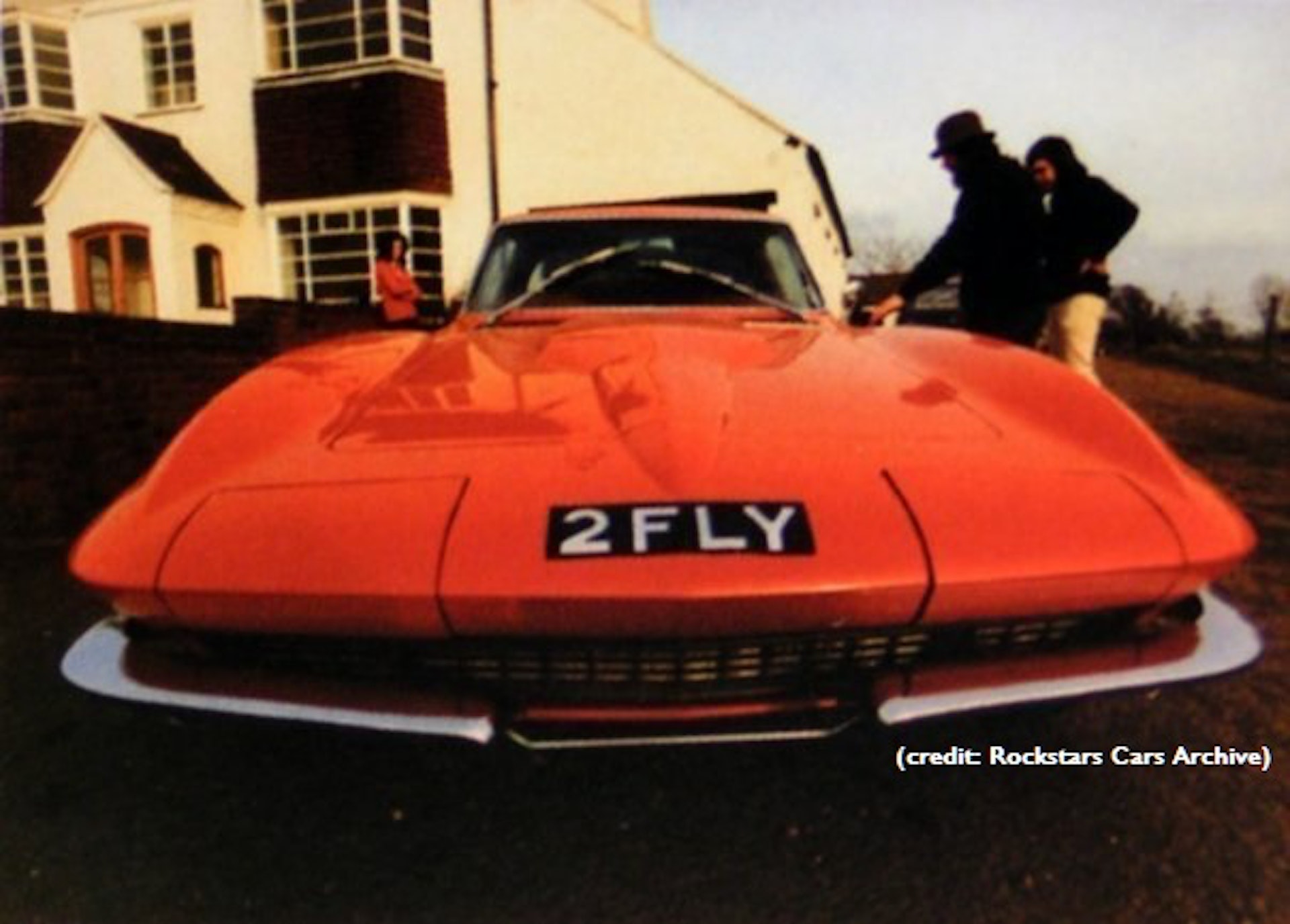 Of course, beyond the obvious professional connections to the word, the registration would be equally well suited to the likes of the Mercedes-Benz 300 SL ‘Gullwing’, or perhaps the most impressively aerodynamic new supercars, such as the McLaren Speedtail. 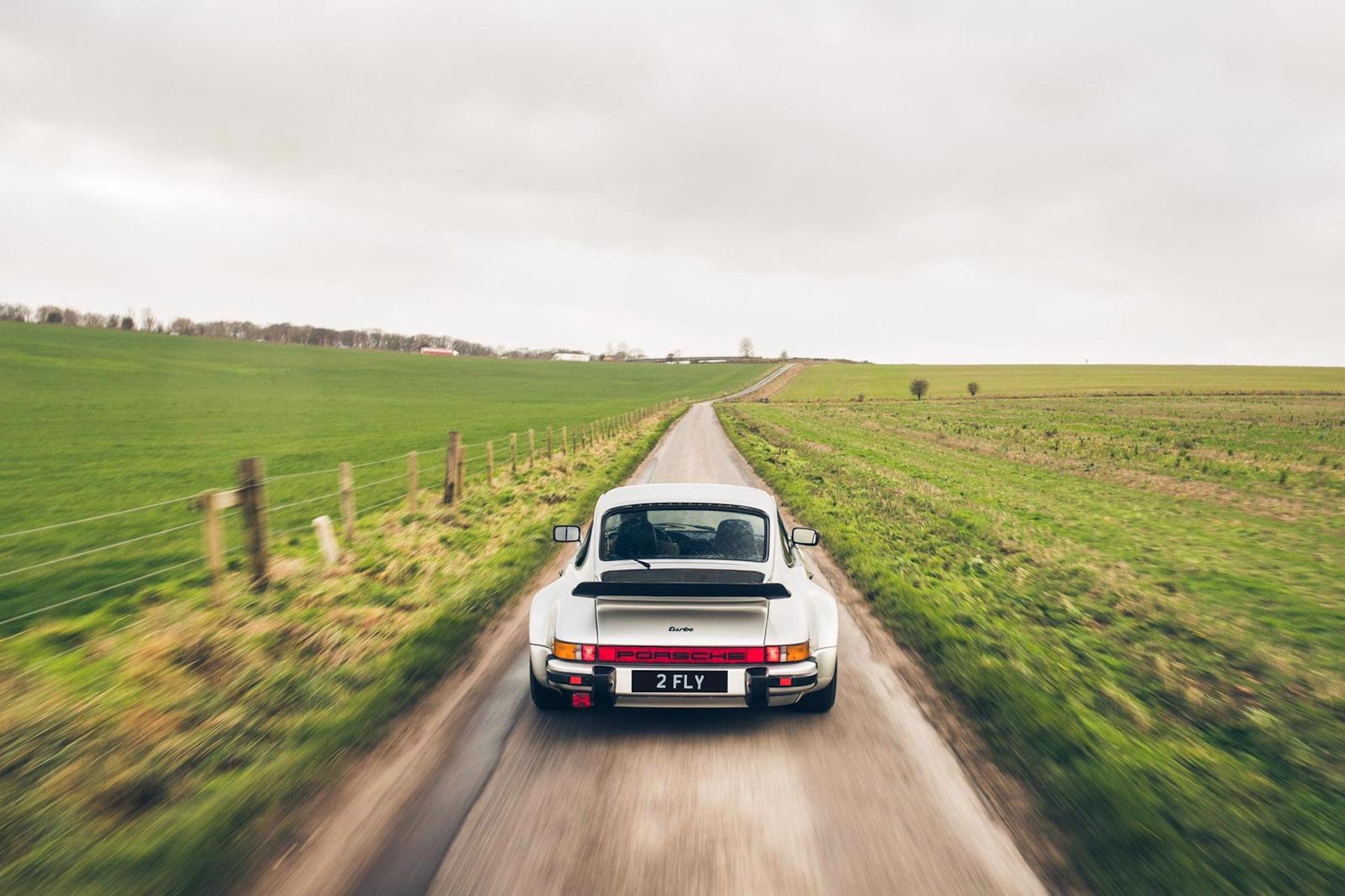 Ultimately, this is a fun and attention-grabbing registration mark that is certain to create a buzz. While not everyone is a fan of the bespoke registration plate, it can undeniably add an extra personal touch to an already cherished car.

Bidders should note that for the duration of the auction, the ‘2 FLY’ registration plate is offered exclusively on the Collecting Cars platform. Unfortunately, it is common for brokers and dealers of these plates to offer registration marks speculatively. Any marketing from a source that is not Collecting Cars should be disregarded.