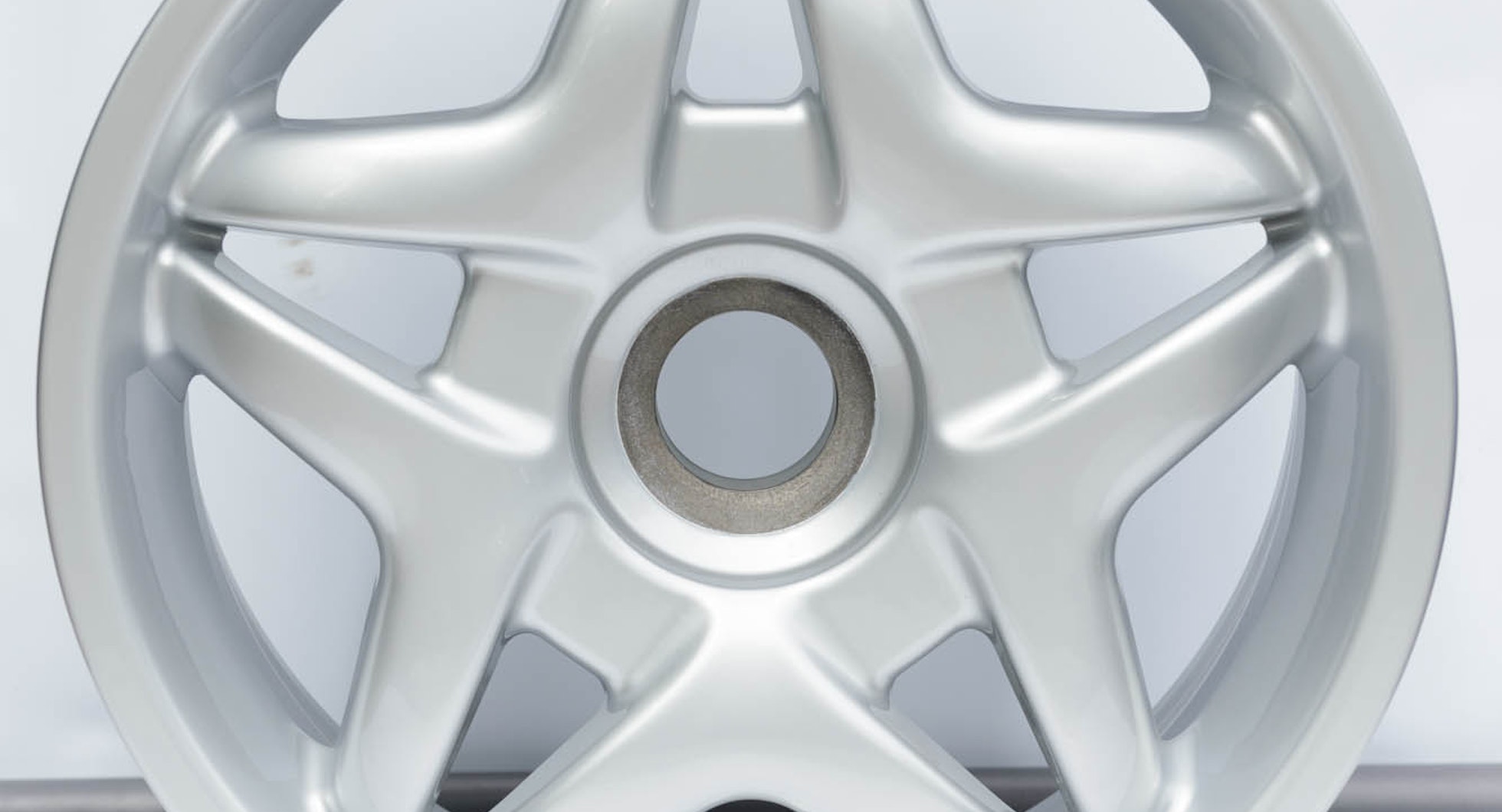 This is a full set of original Ferrari F50 wheels, which have never been fitted to a car. The alloys are 18-inch Speedline items, manufactured in magnesium alloy. 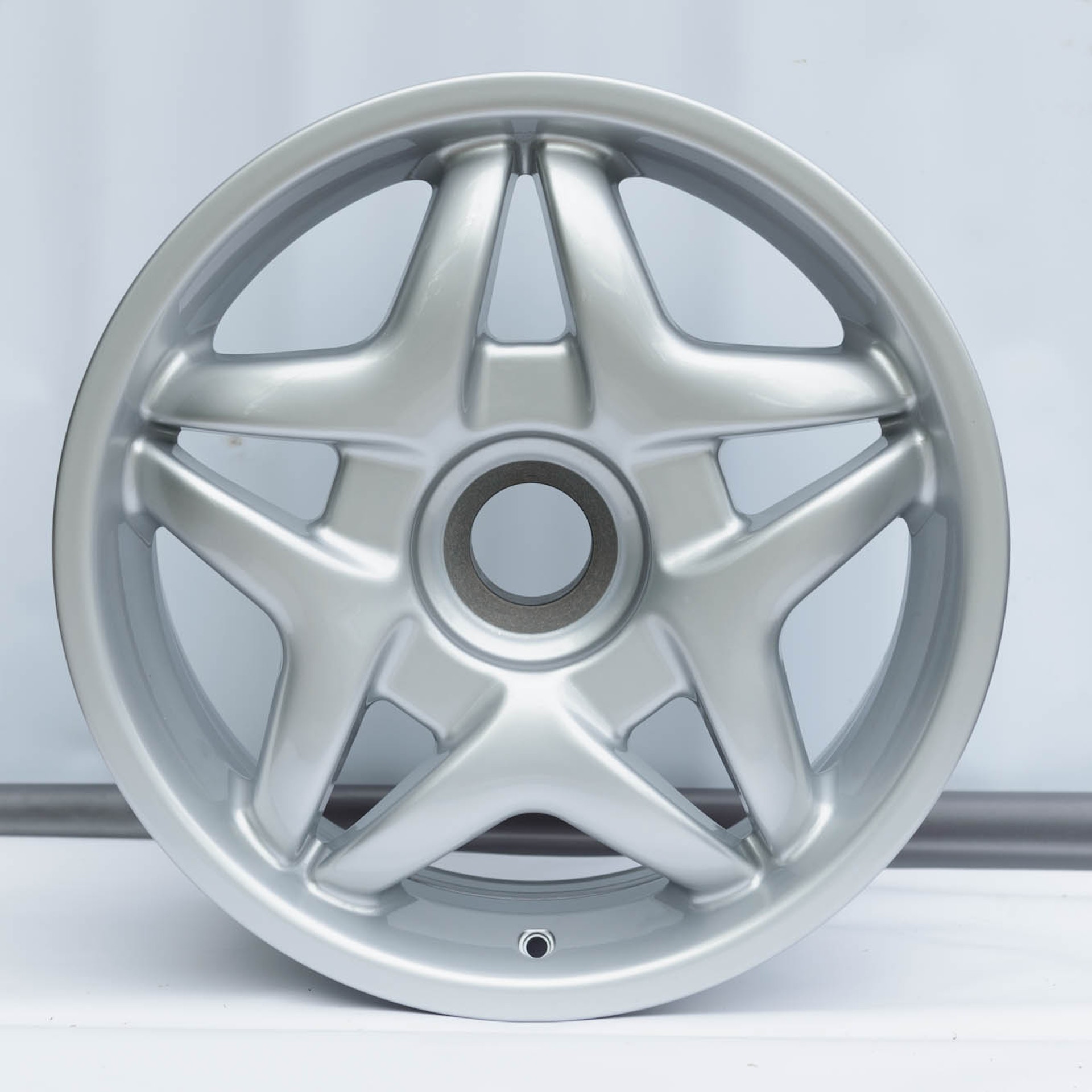 The F50’s staggered setup between the axles is significant, with a 4.5-inch difference between wheel width front to rear. Its axles are also differentiated by the convex design for the front wheels and the deep concave design at the rear. 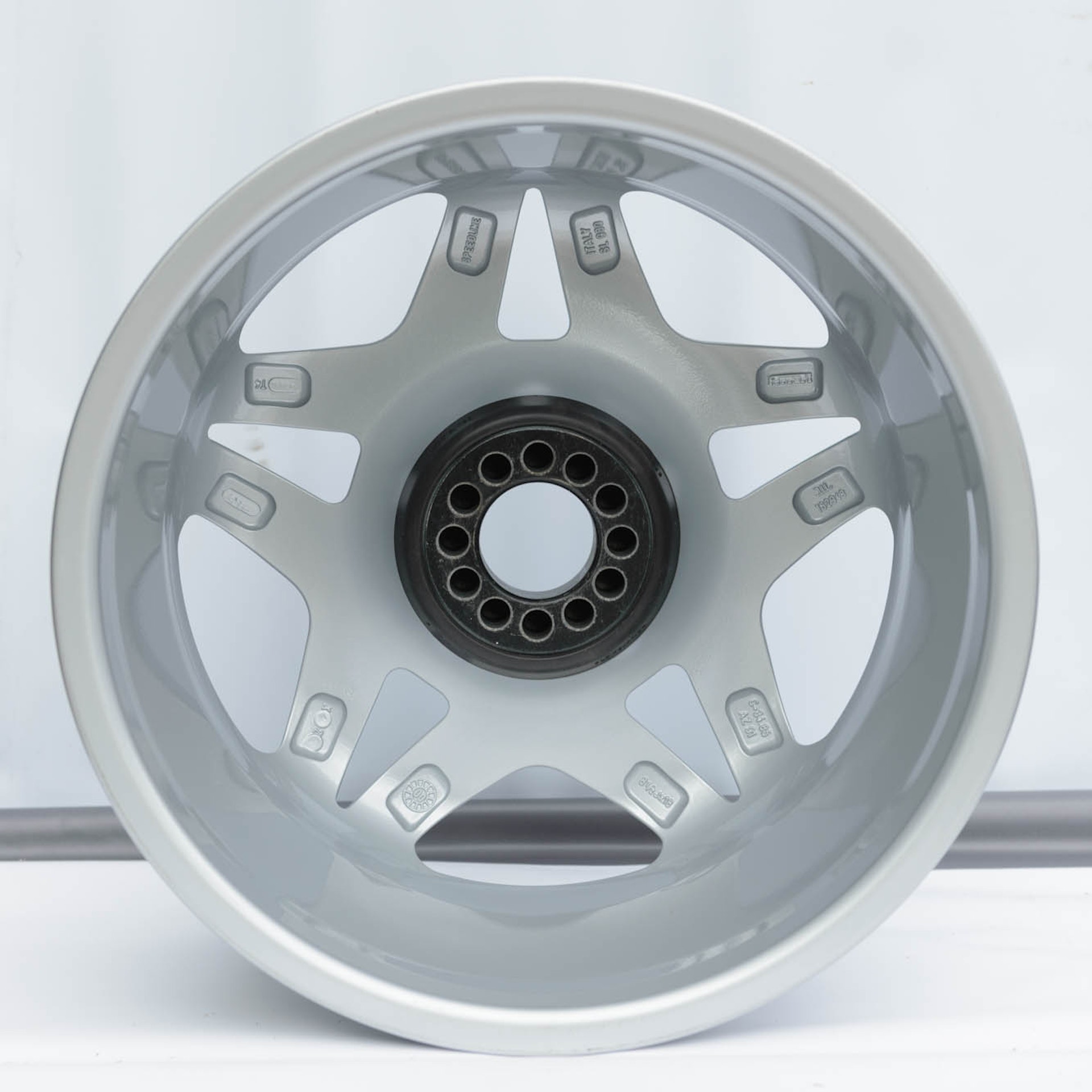 Speedline’s twin five-spoke design design is unmistakably connected to Ferrari’s 4.7-litre V12 supercar, and the F50 is rightly regarded as one of the greatest driver’s cars of all time. 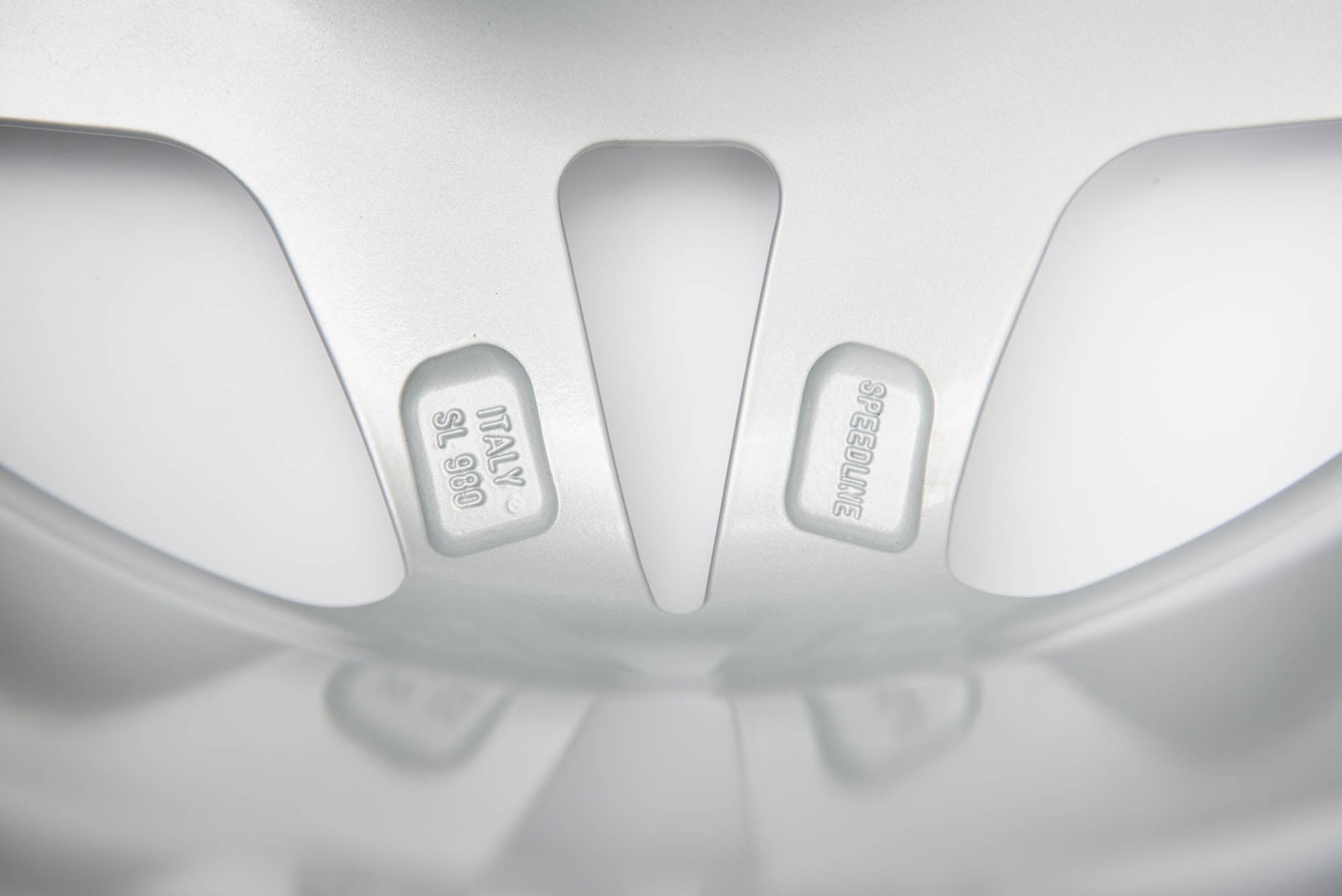 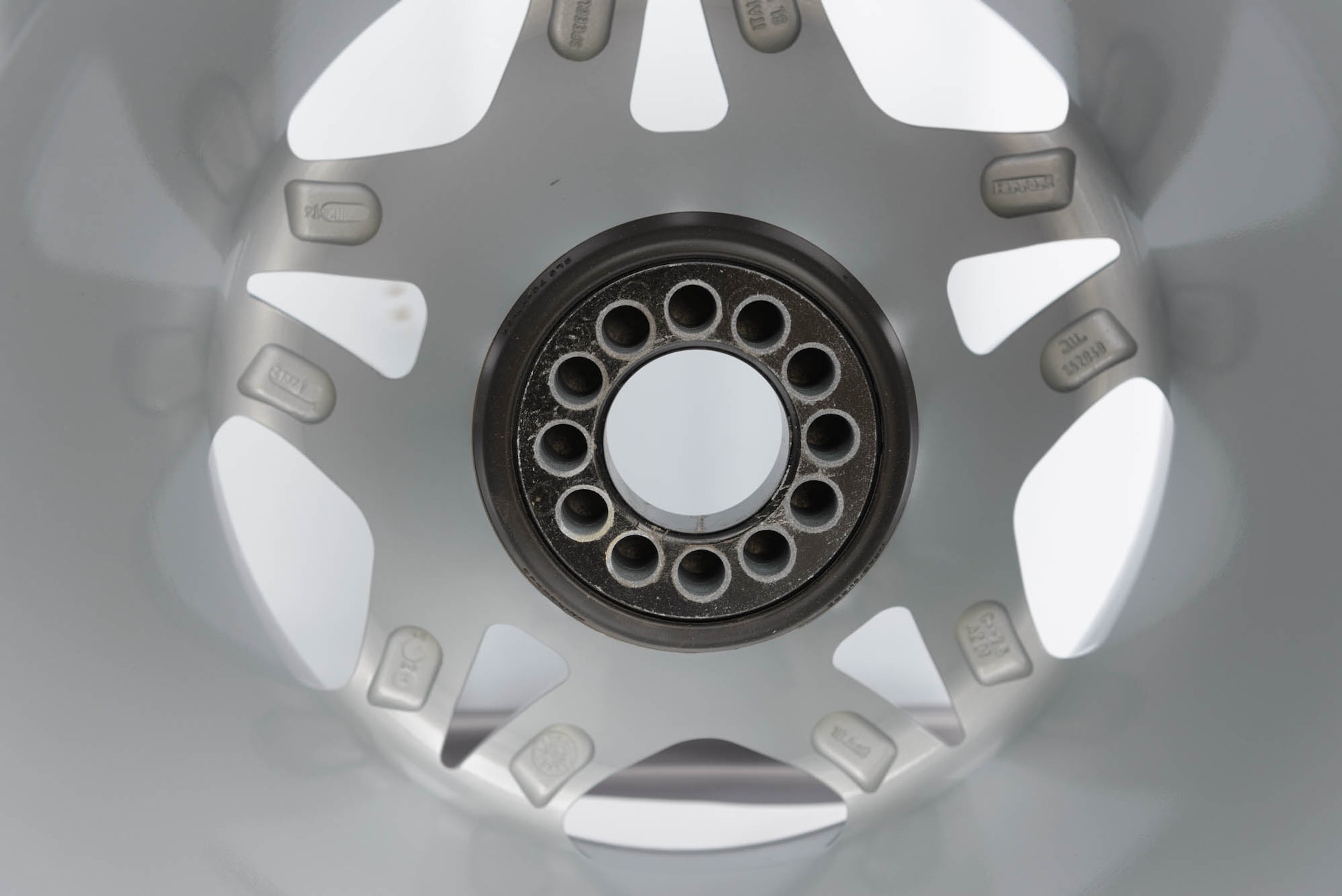 Presented in pristine condition, having never been driven on or even fitted to a car, the only blemishes are two small chips to one of the rear wheels - as shown in the photos. This full set of original Ferrari F50 alloys could make terrific ‘show wheels’ for an owner, or could simply be enjoyed as desirable items as part of any Ferrari collection.