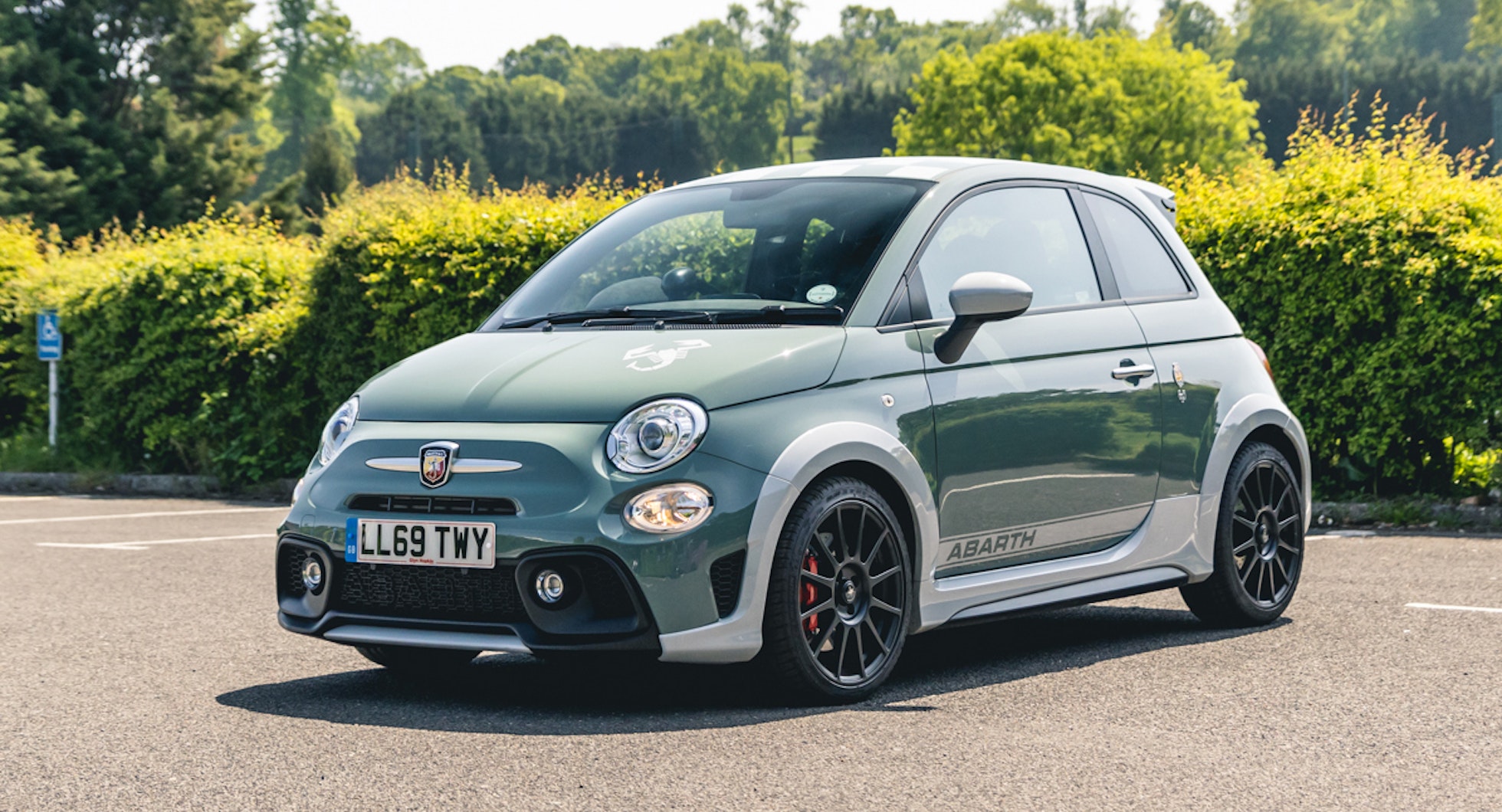 Celebrating seven decades of the marque’s history, on both track and the open road, the Abarth 695 70th Anniversario Edition includes a number of unique features, with this 2019 example being the first painted in Monza Green to arrive on UK shores. The car is one of just 1,949 built, in reference to the year Abarth was founded in Bologna, Italy. 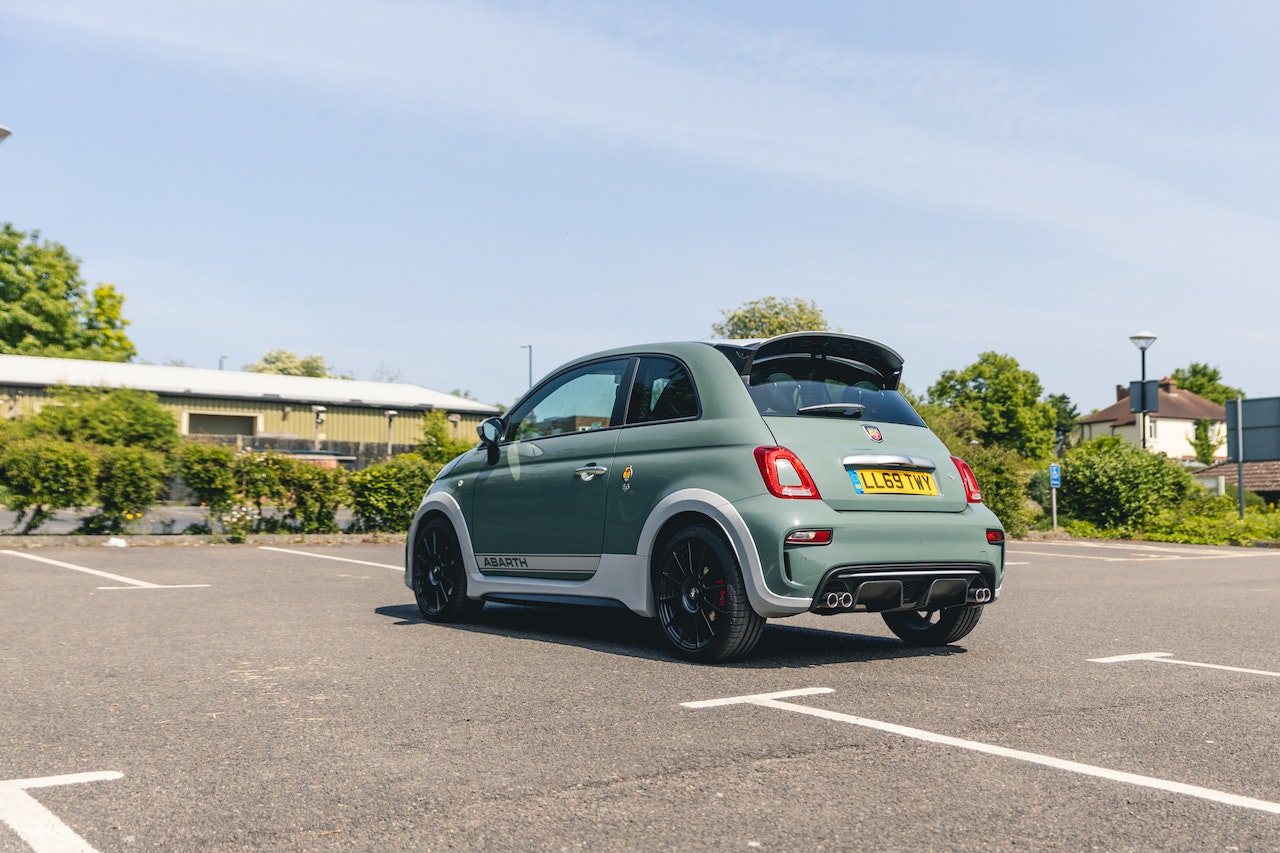 Featuring the same powertrain found in the riotous Abarth 595 Competizione, the 695 70th Anniversario Edition produces 178bhp from its 1.4-litre turbocharged engine, paired with a five-speed manual transmission, which results in a sprightly 0-60mph time of just 6.7 seconds. 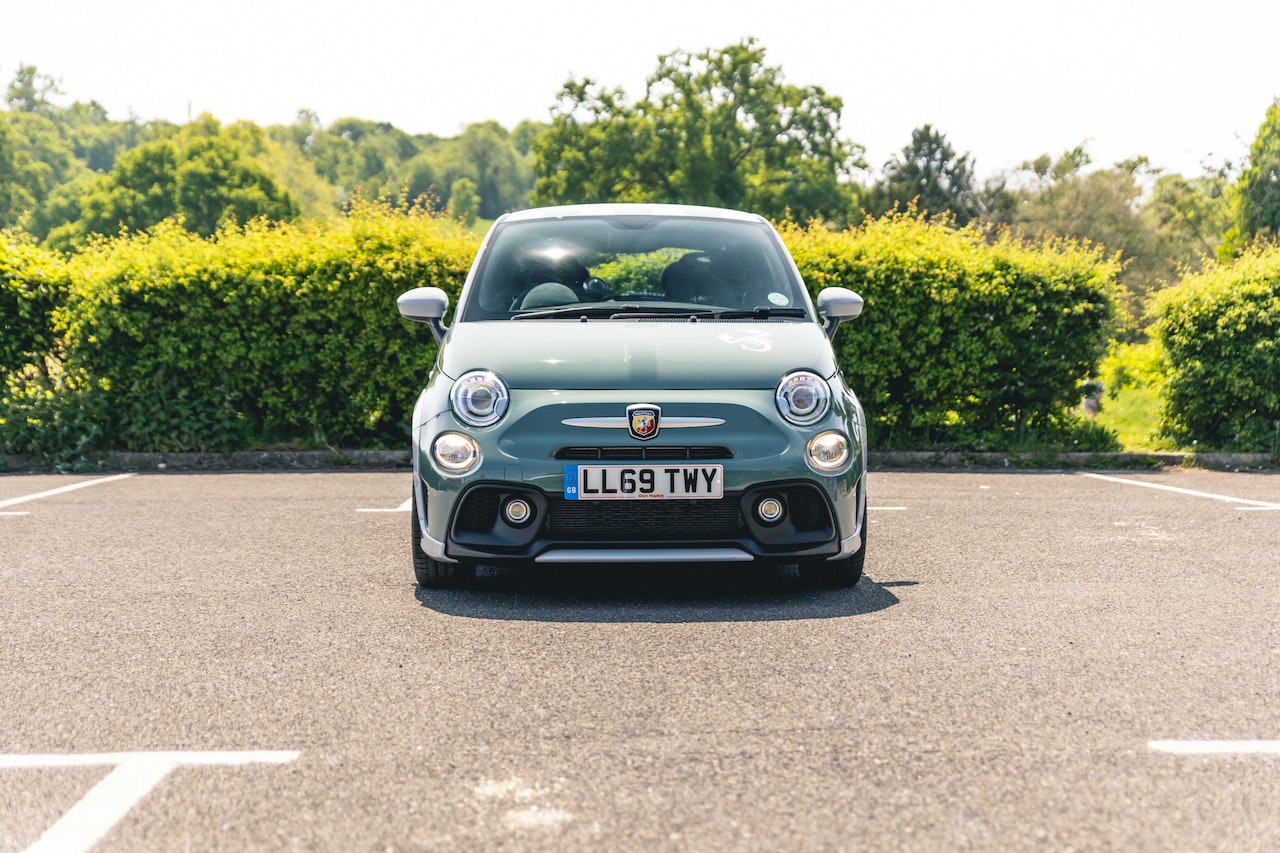 Registered on 31 December 2019 and owned by the seller from new, its odometer shows a mere 380 miles making this a barely-used example of the latest motorsport-inspired special from the famed Fiat tuners. 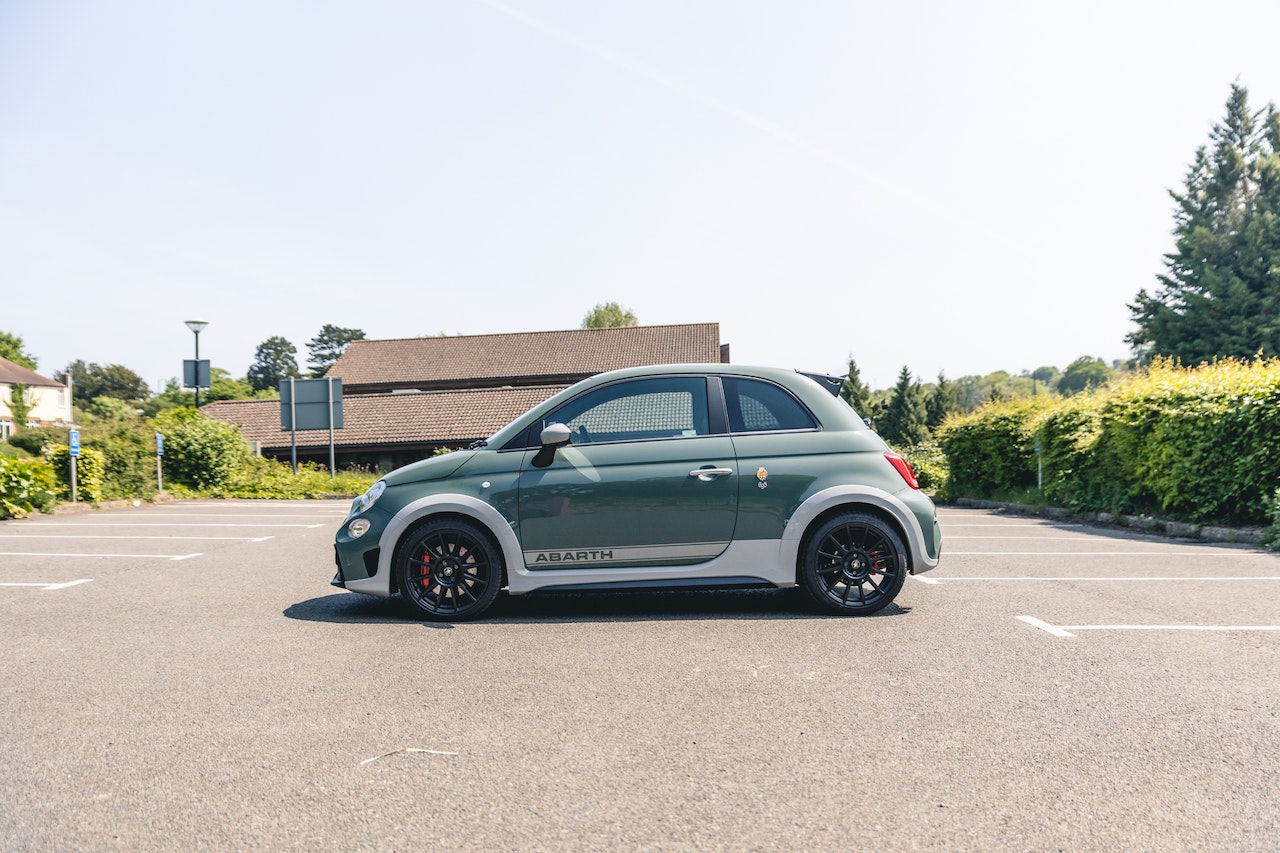 Cosmetically, the 695 70th Anniversario has a number of touches which set it apart from the crowd, including a unique 12-position manually adjustable spoiler, an aggressive Campovolo Body Kit, scorpion decals and a chequered roof. The car is also fitted with 17-inch ‘SuperSport’ wheels, shod in Michelin Pilot Sport 3 tyres. As you would expect given its age and remarkably low mileage, the exterior of this 695 is impeccable, with absolutely no signs of wear. 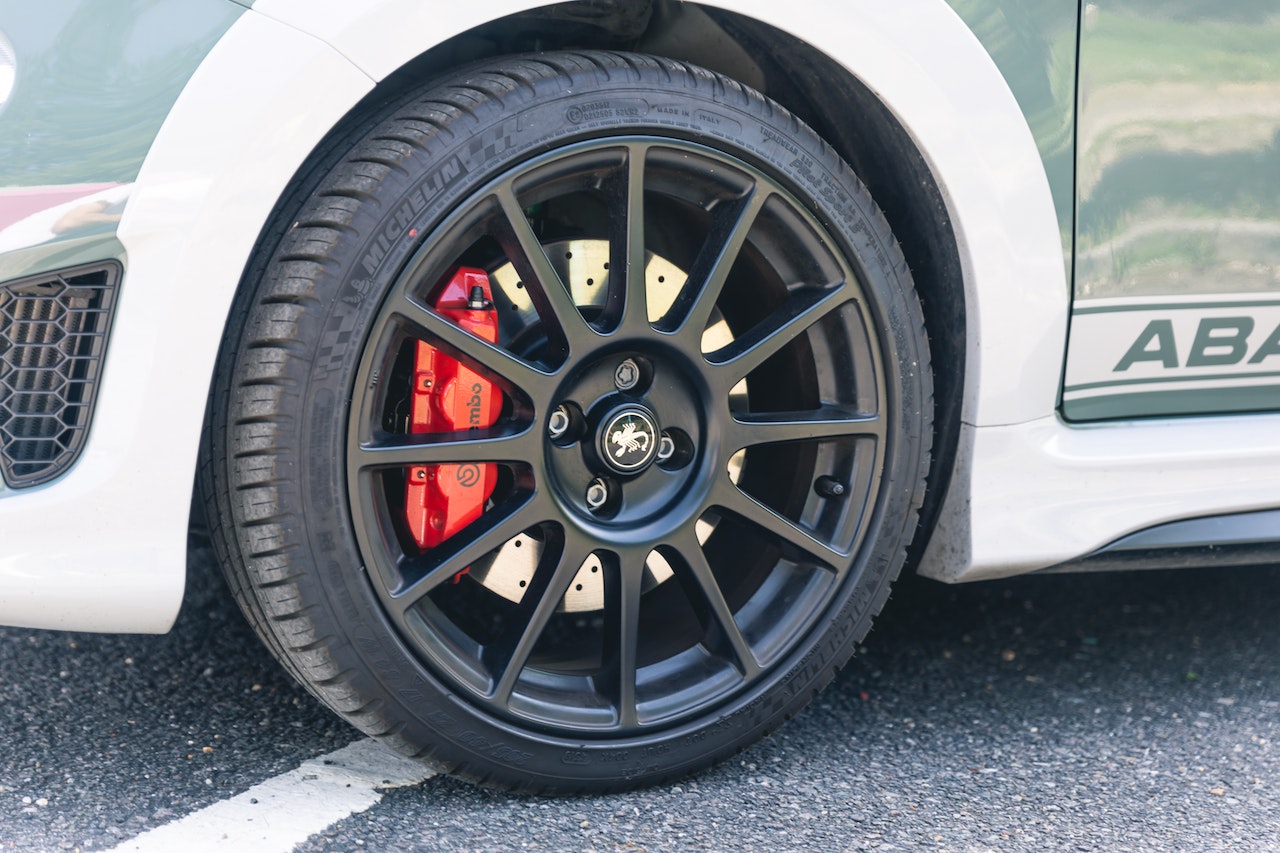 Similarly pristine, the interior is home to a pair of unique bucket seats, manufactured by Sabelt specifically for the 70th Anniversario. They are clad in black leather and Alcantara, and feature the green, white and red Italian Tricolore on their headrests, in tribute to the car’s country of origin. 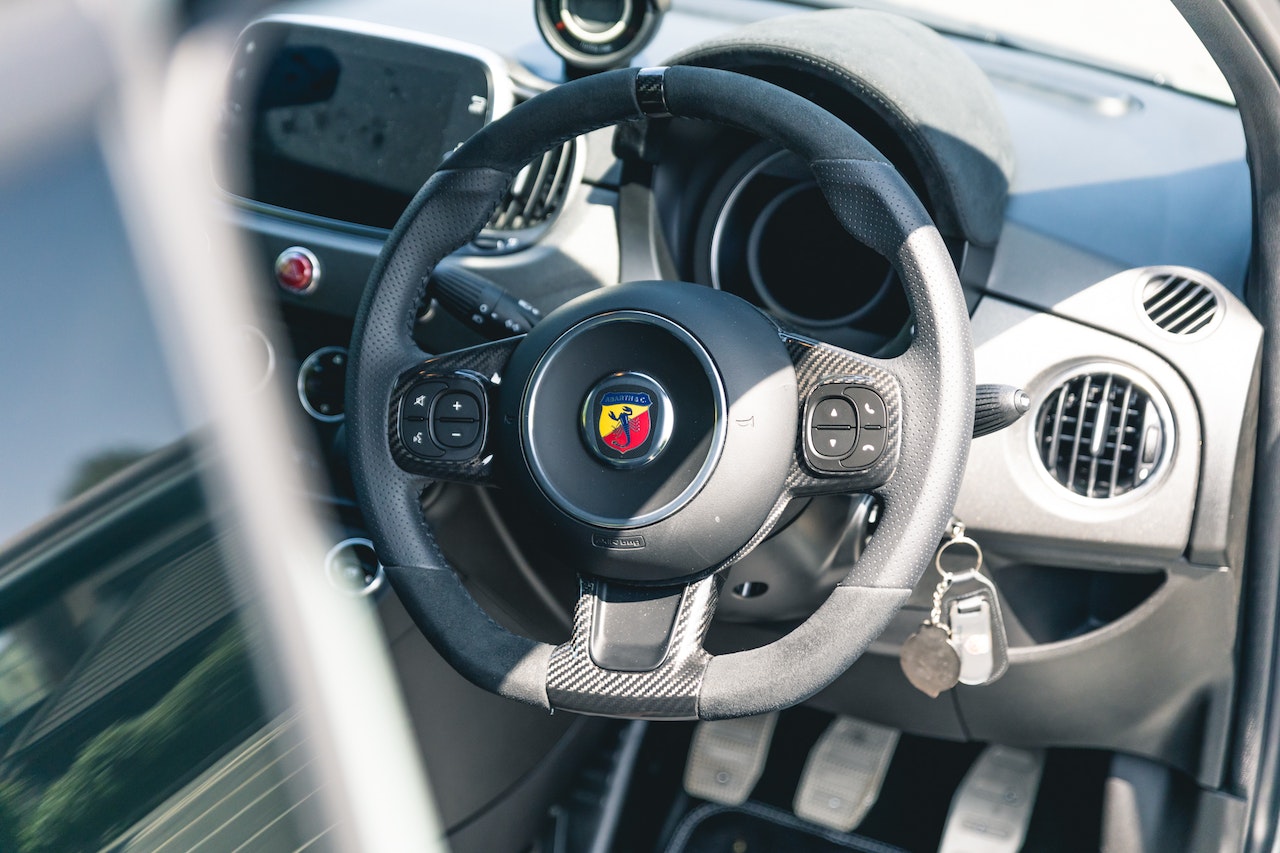 As a car created with the driver in mind, each touchpoint has been given a fresh style, from the aluminium shift knob and pedals to the unique floor mats and carbon-fibre inlays on the sport steering wheel. As an additional touch of exclusivity, a metal plaque has also been installed behind the handbrake lever, confirming this as one of the limited 1,949 units. 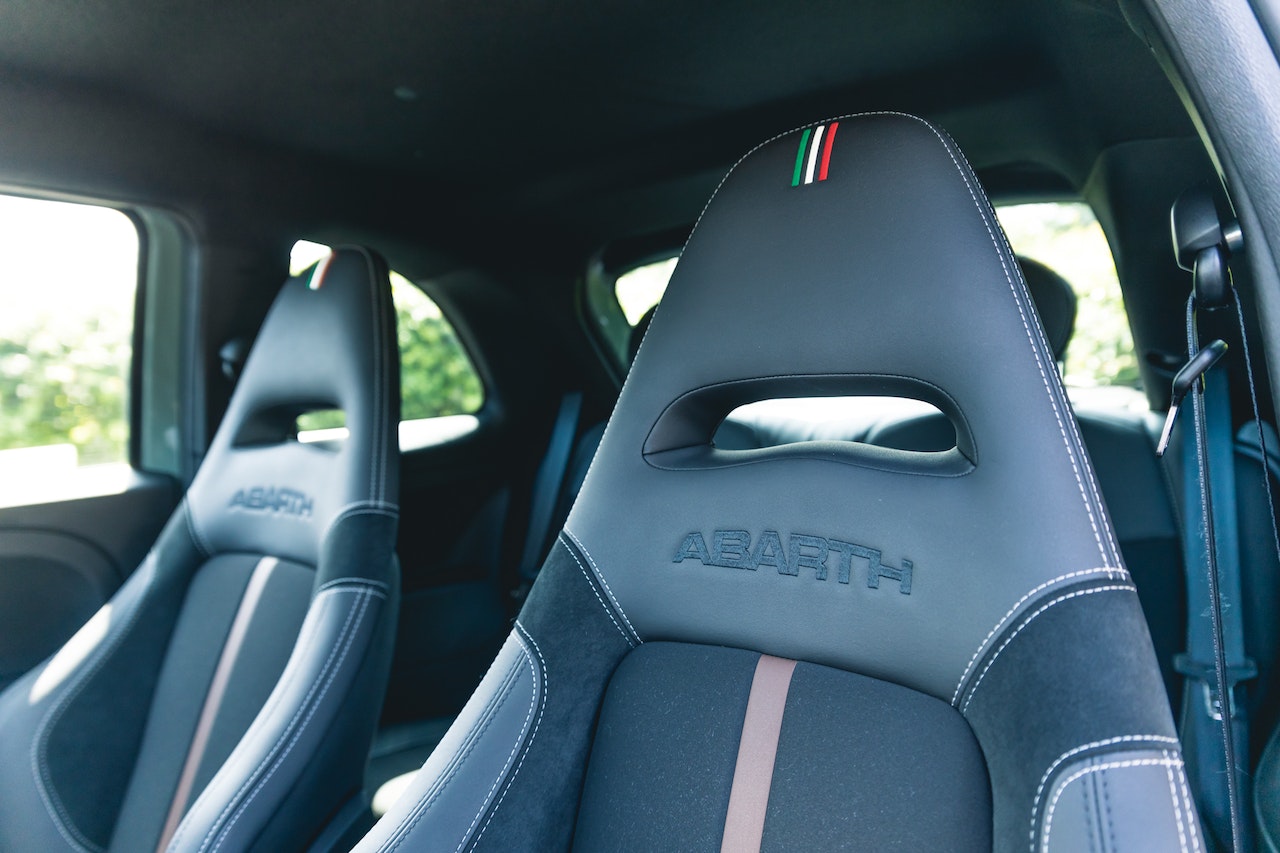 Mechanically, the car is in perfect condition, with the vendor commenting on its stunning drive and performance, thanks no doubt in part to its mechanical limited-slip differential, Koni shock absorbers and larger vented brake discs, which are gripped by four-piston Brembo calipers. It also features what Evo magazine refers to as the “hilariously noisy” Active Record Monza exhaust system, which barks through quad tailpipes. 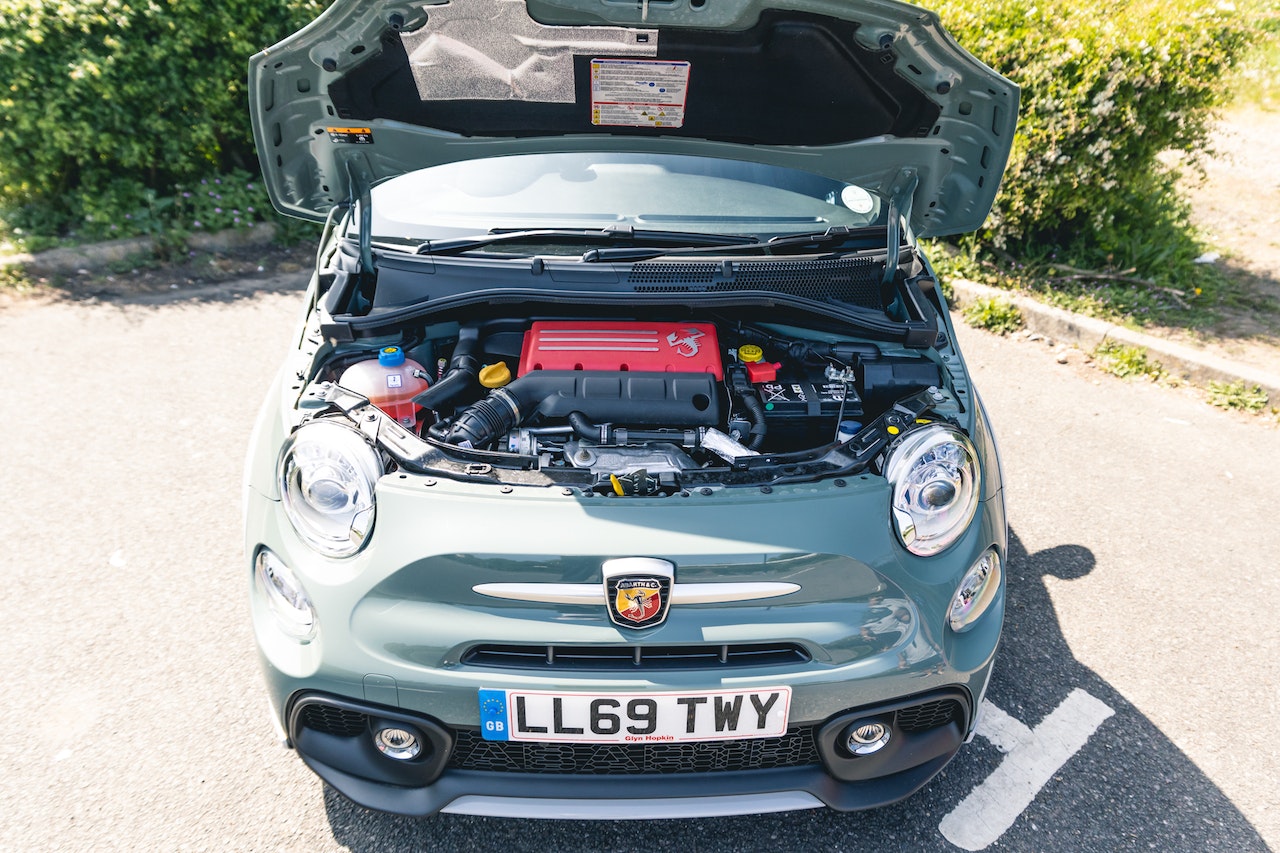 Given that it is only six months old, the car has not yet required any service or maintenance work, allowing the buyer to begin the first chapter of its recorded history. Similarly, this 70th Anniversario has not yet required its first MOT, which will be due on 30 December 2022. 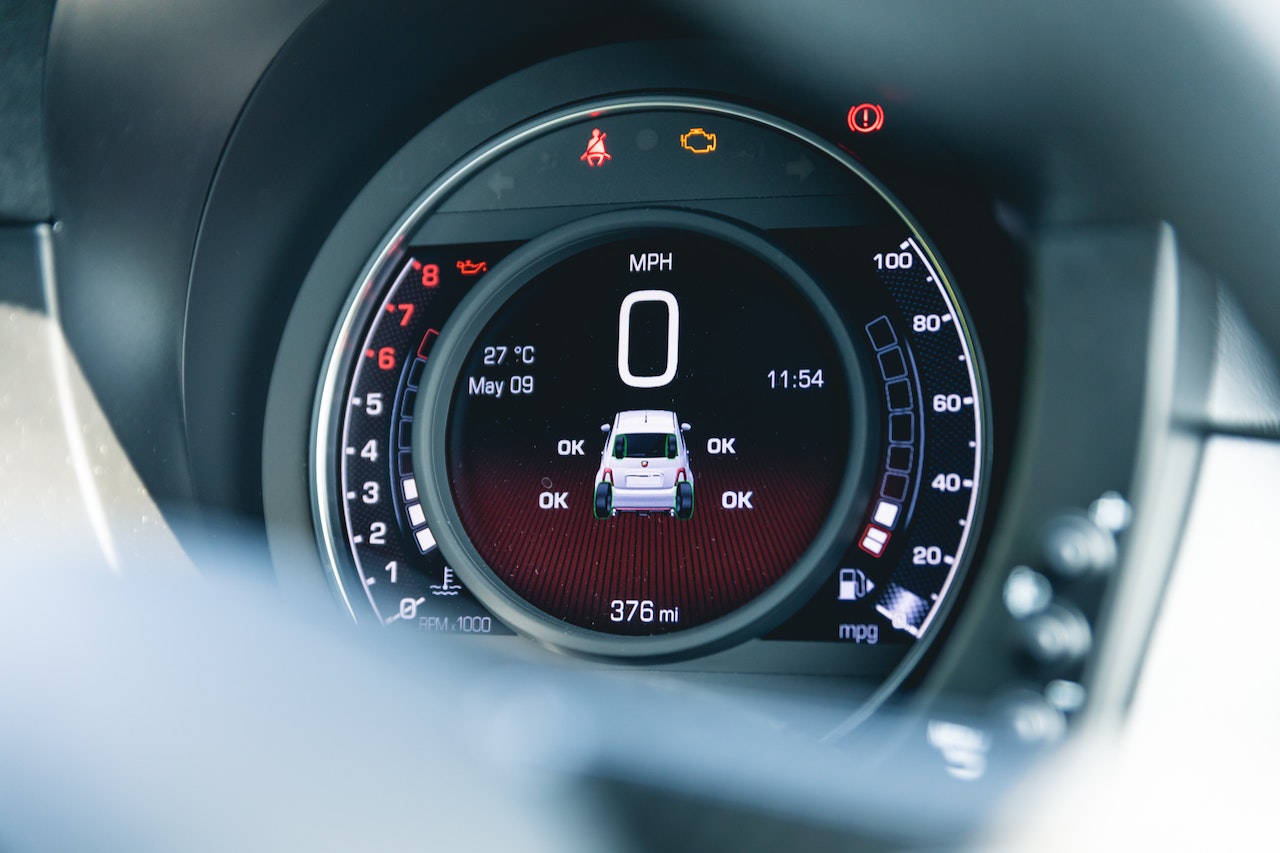 As can be expected of a car in its first flush of youth, the seller has all of the original books and literature, two sets of keys, and the factory-supplied accessories and tools. 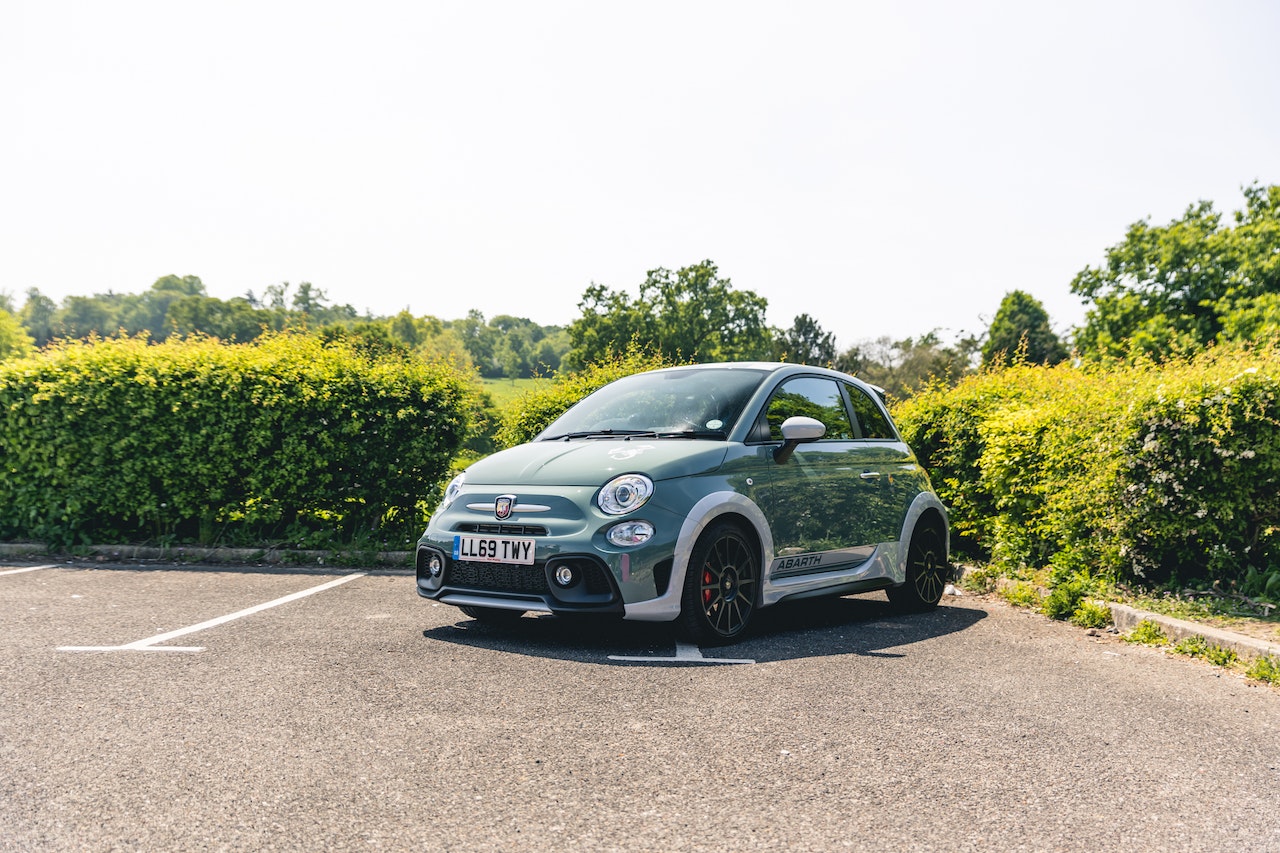 For those looking to stand out from the crowd, own a very limited-edition Italian hot hatch, or just experience the nippy handling and thrilling soundtrack that only Abarth can offer, this as-new 695 70th Anniversario Edition could be perfect choice.