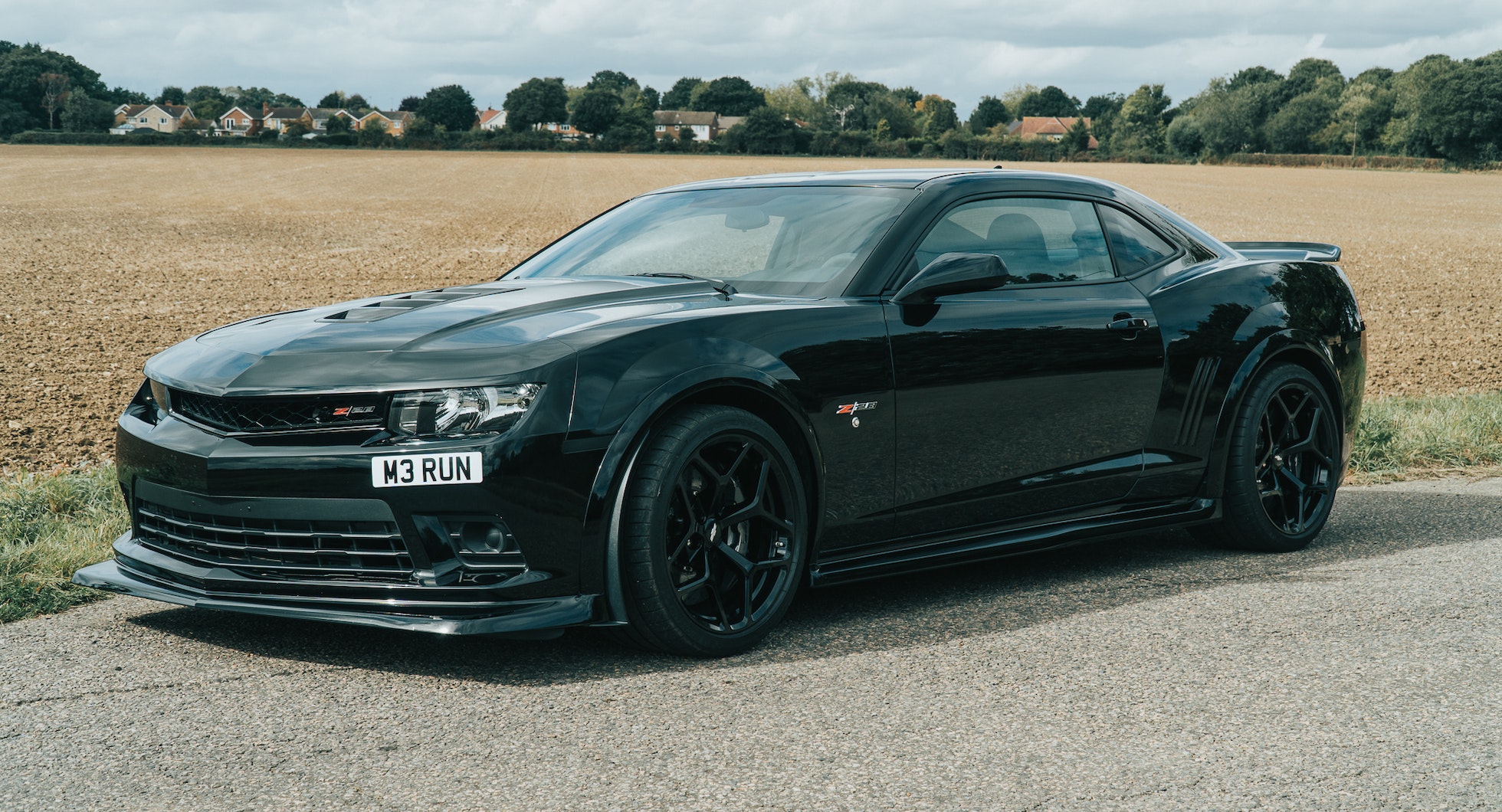 This 2015 Chevrolet Camaro Z/28 is an exciting and engaging track-focused muscle car in excellent condition. Its naturally-aspirated 505hp 7.0-litre LS7 V8 has a cast aluminium block and heads, and was hand-assembled at GM’s Bowling Green Performance Build facility in Kentucky, US. Every Z/28 engine features a plaque on the block naming the builder - in this case, Mike Priest. Power is driven through a Tremec six-speed manual transmission, coupled to a limited-slip differential. This car is believed to be one of only five examples in the UK, and has covered just 5,260 miles from new. 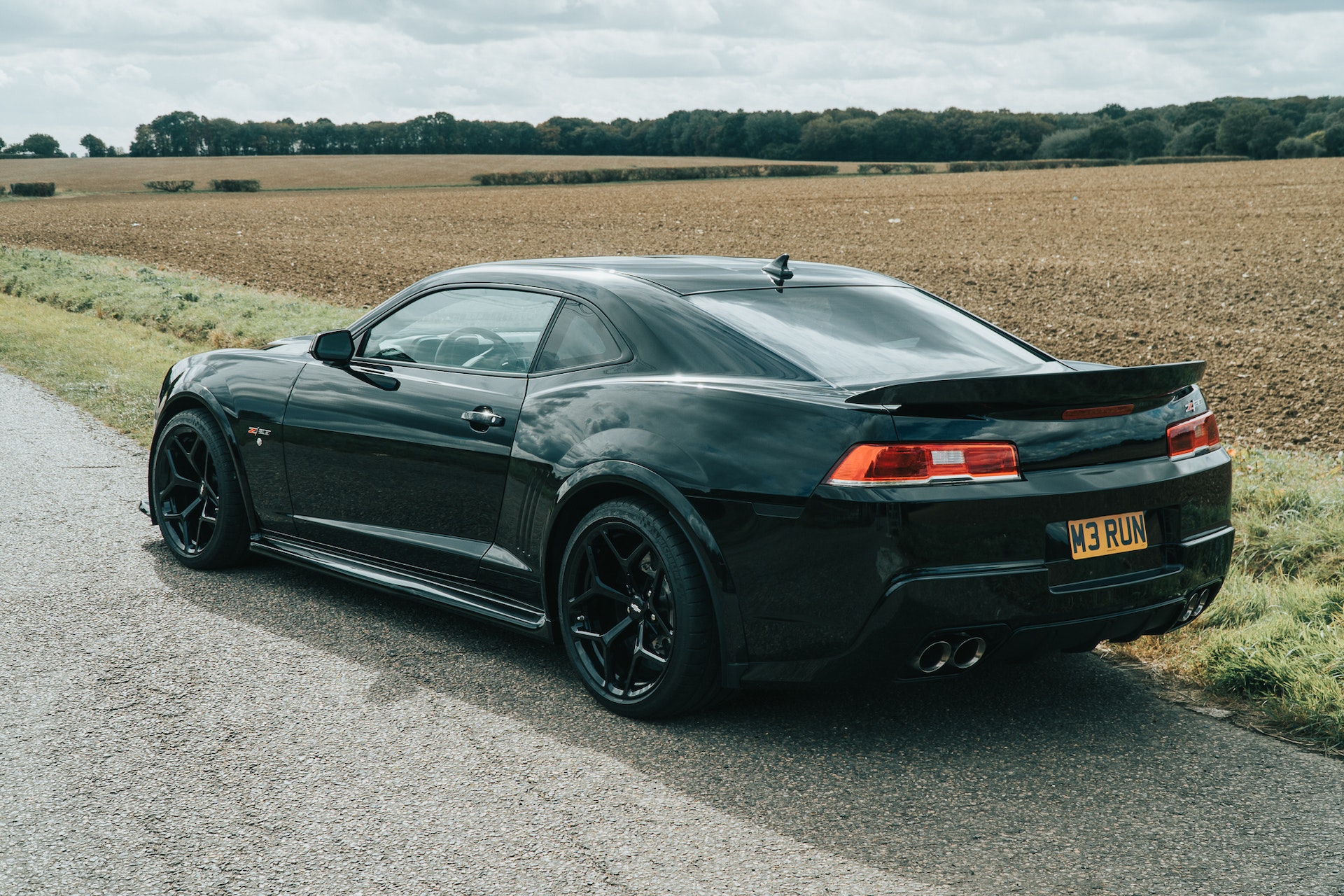 Registered in 2015 to its first private owner in the US, the car was imported to the UK in May 2016 by its next keeper in Dundee. The mileage at this time stood at just 432 miles, and the duty and VAT liable at the time was paid in full. The vendor is the third owner from new, and he acquired the car in July 2018. Since then, he has enjoyed around 1,300 miles behind the wheel of this remarkable muscle car. 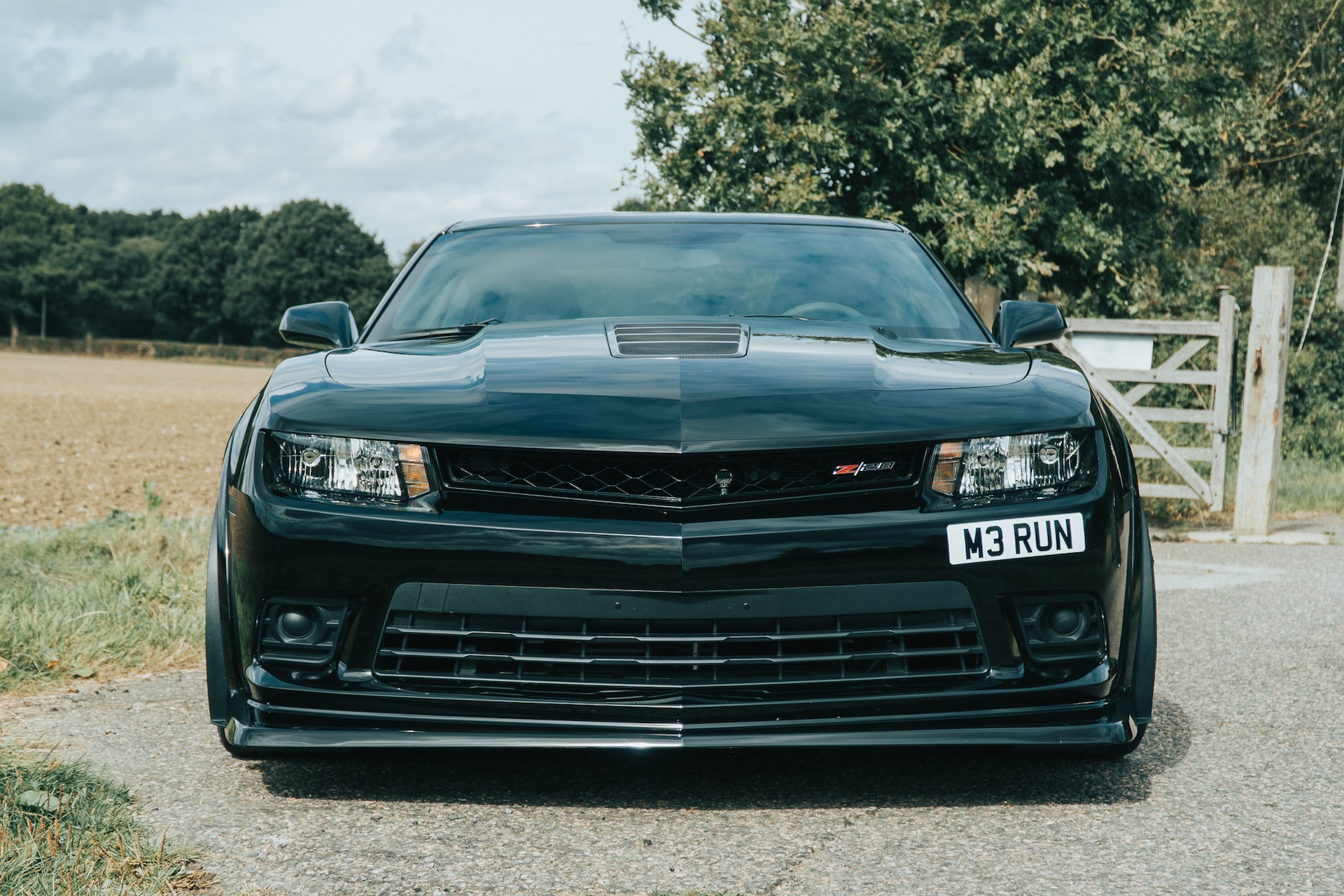 While the car has been used and enjoyed on the road, it has never been driven on a circuit. Its factory paintwork remains in excellent condition, as you can see from the full set of photos in the media gallery below. The owner has not modified the car mechanically or cosmetically in any way, so it sits on the original set of gloss black 19-inch alloy wheels, which house Brembo Carbon-Ceramic Matrix (CCM) brake discs and monoblock calipers. 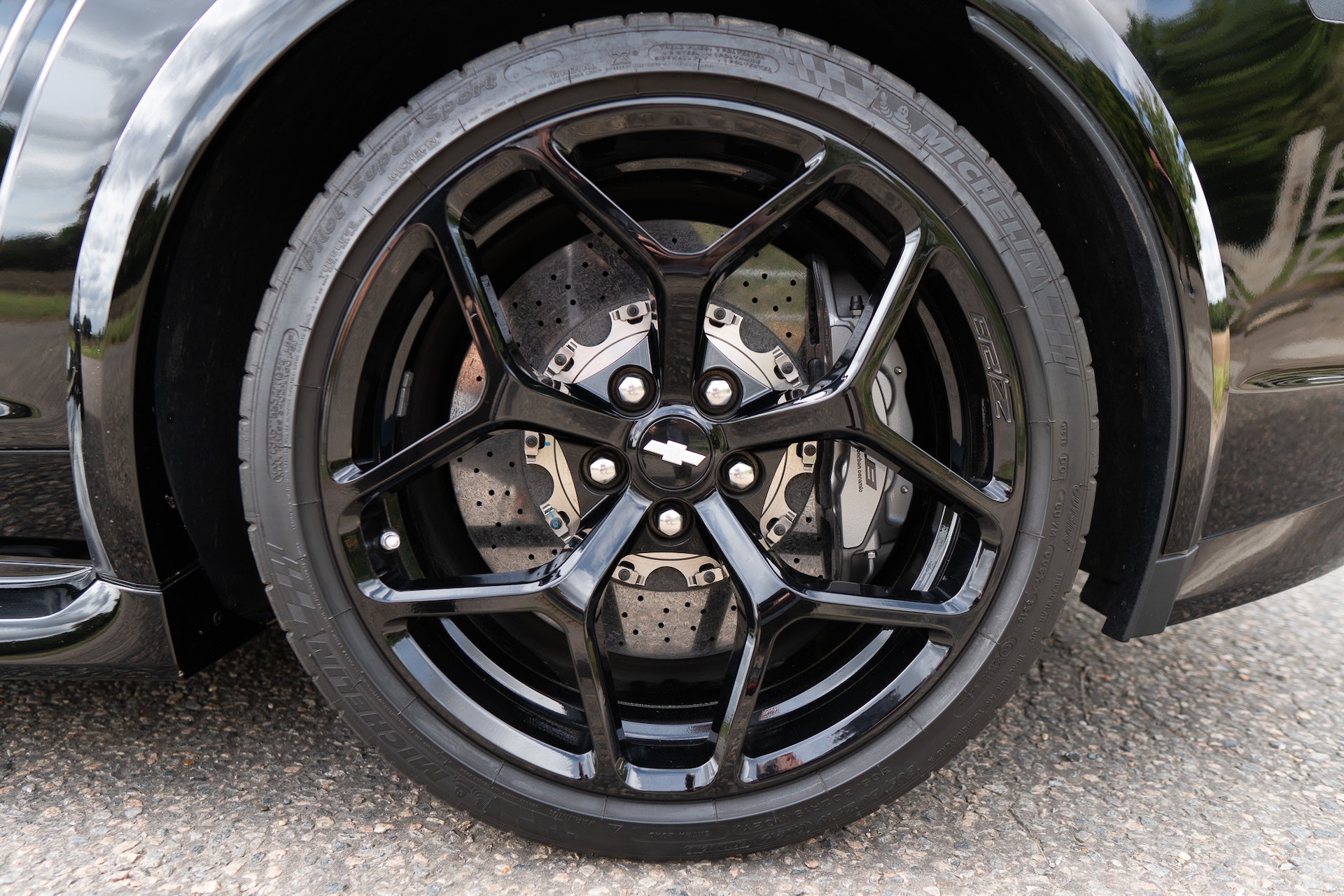 The interior of this car is in superb order, as you would expect with such low mileage from new. There is no damage or noticeable wear to either the black leather or suede centre panels of the Recaro seats. The same material is also used across the dashboard centre panel, instrument binnacle, steering wheel and gear knob, all of which are in pristine condition. This particular car is also equipped with air-conditioning and a stereo, which were both factory options when new. 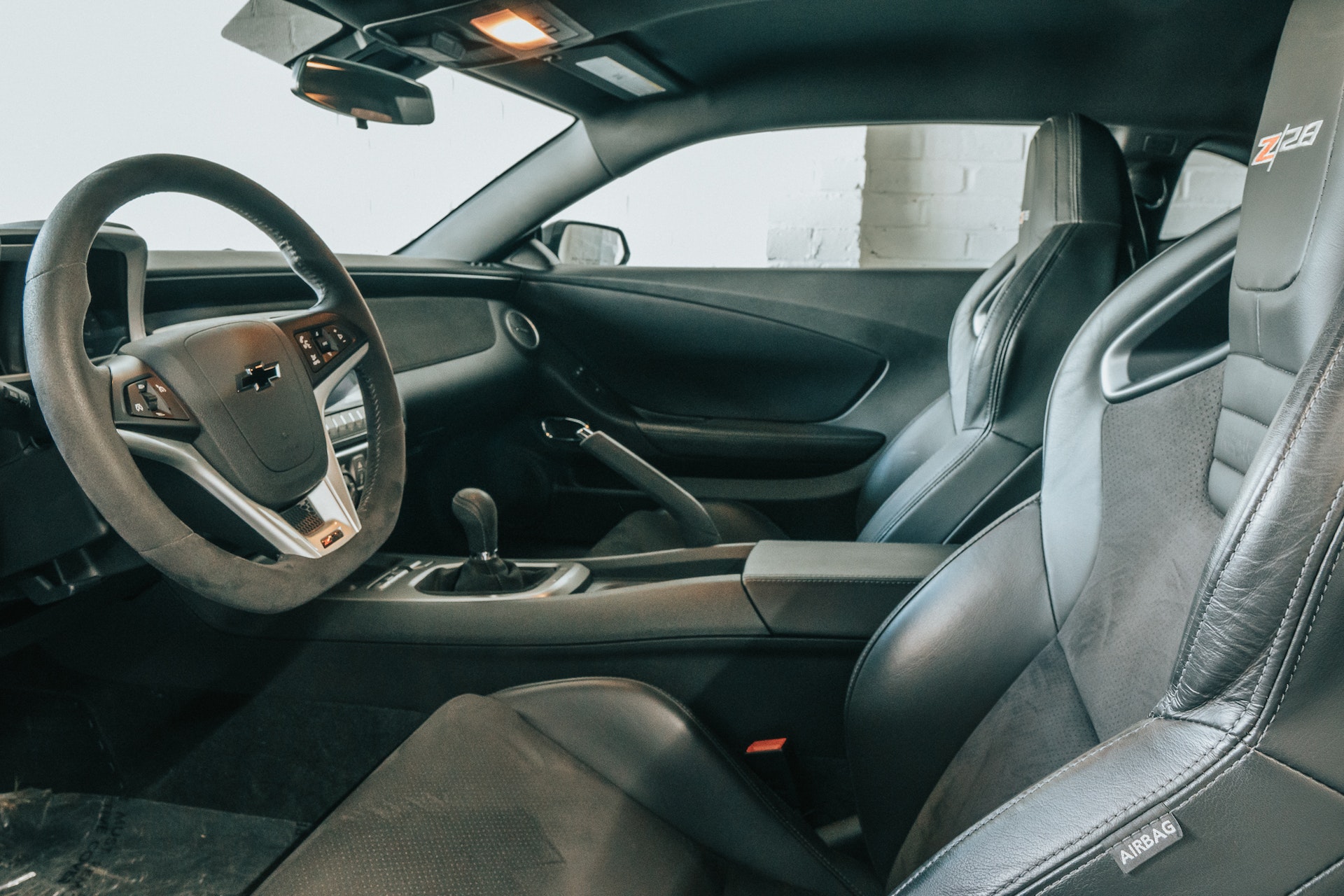 During the vendor’s ownership, a SmartTrack tracker has been fitted, and paint protection film has been applied on the front and rear quarters. It was last serviced in July 2018 by Kintore Cars in Aberdeenshire, with fresh oil and a replacement filter. 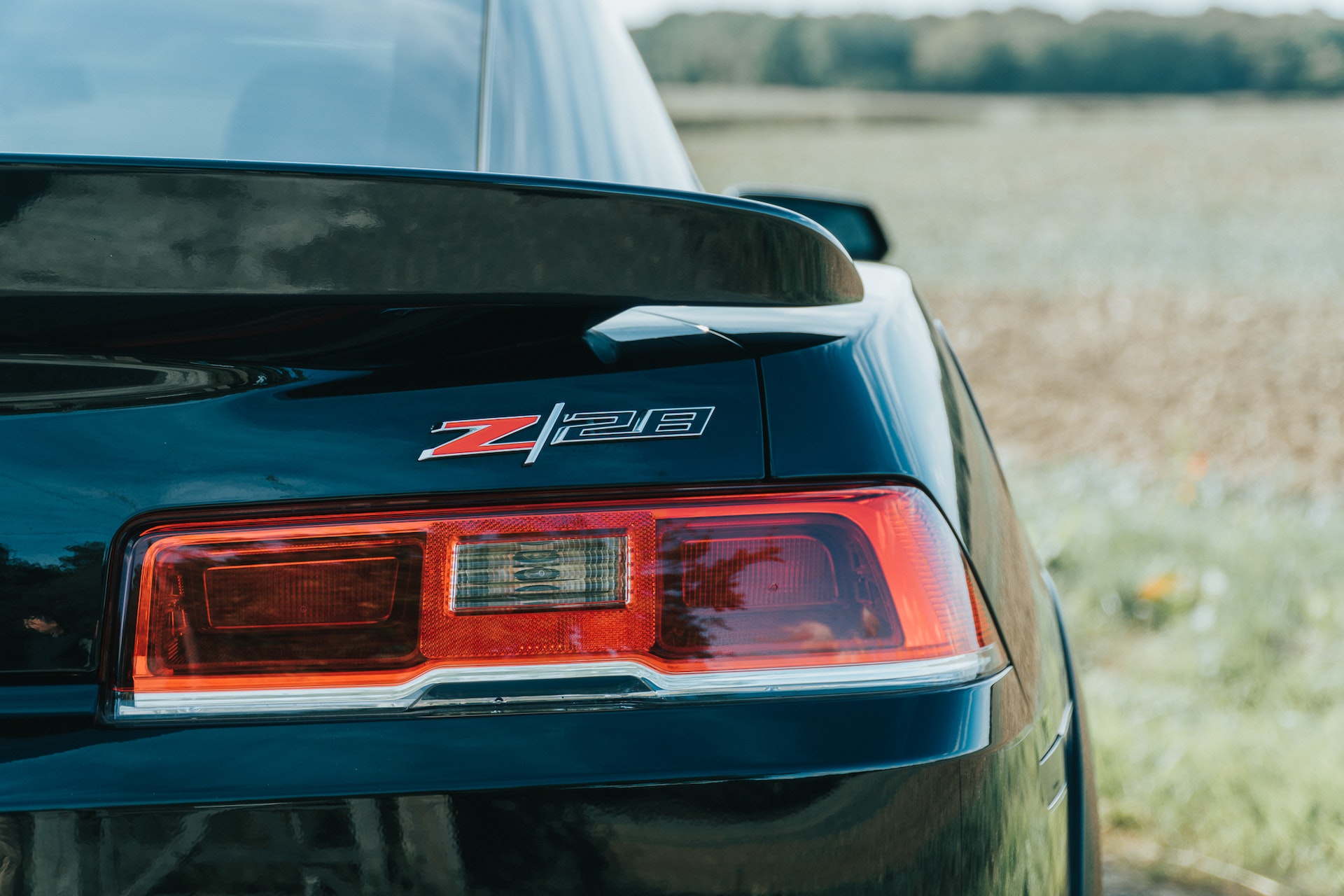 The most recent MOT test was carried out on 22 June 2019 at 5,046 miles, which resulted in a clean pass with no advisories. The wheels are shod in a matching set of Michelin Pilot Super Sport tyres in size 305/30 ZR19, which are in nearly-new condition with plenty of tread remaining. 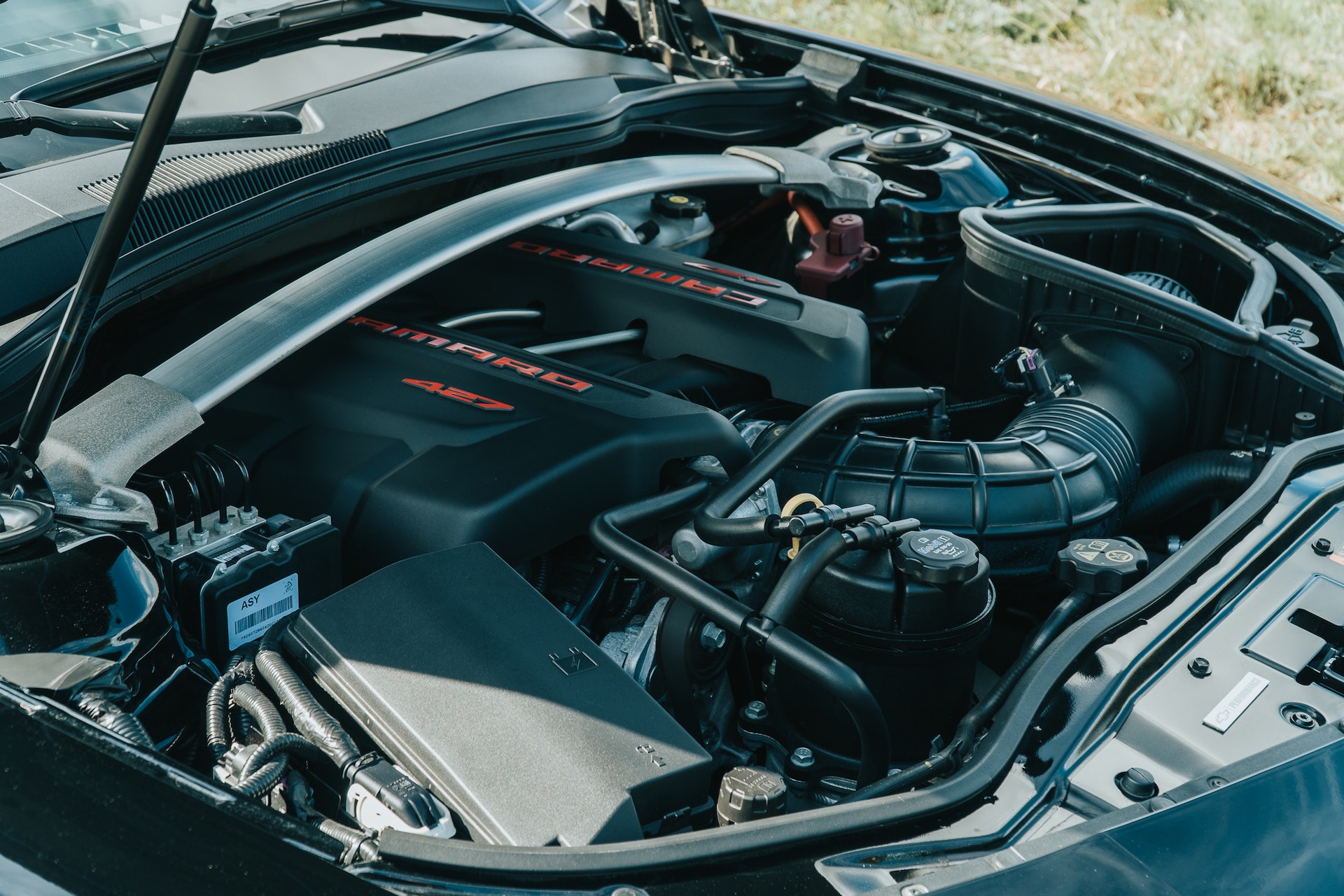 Top Gear magazine said of the Z/28 that it was “plain wonderful”, adding, “You hammer forwards, the engine pounding and trumpeting, the traction immense, the whole car alive and throaty. No matter how old you are or how sniffy about its track credentials, there’s something captivating about the Z/28.” 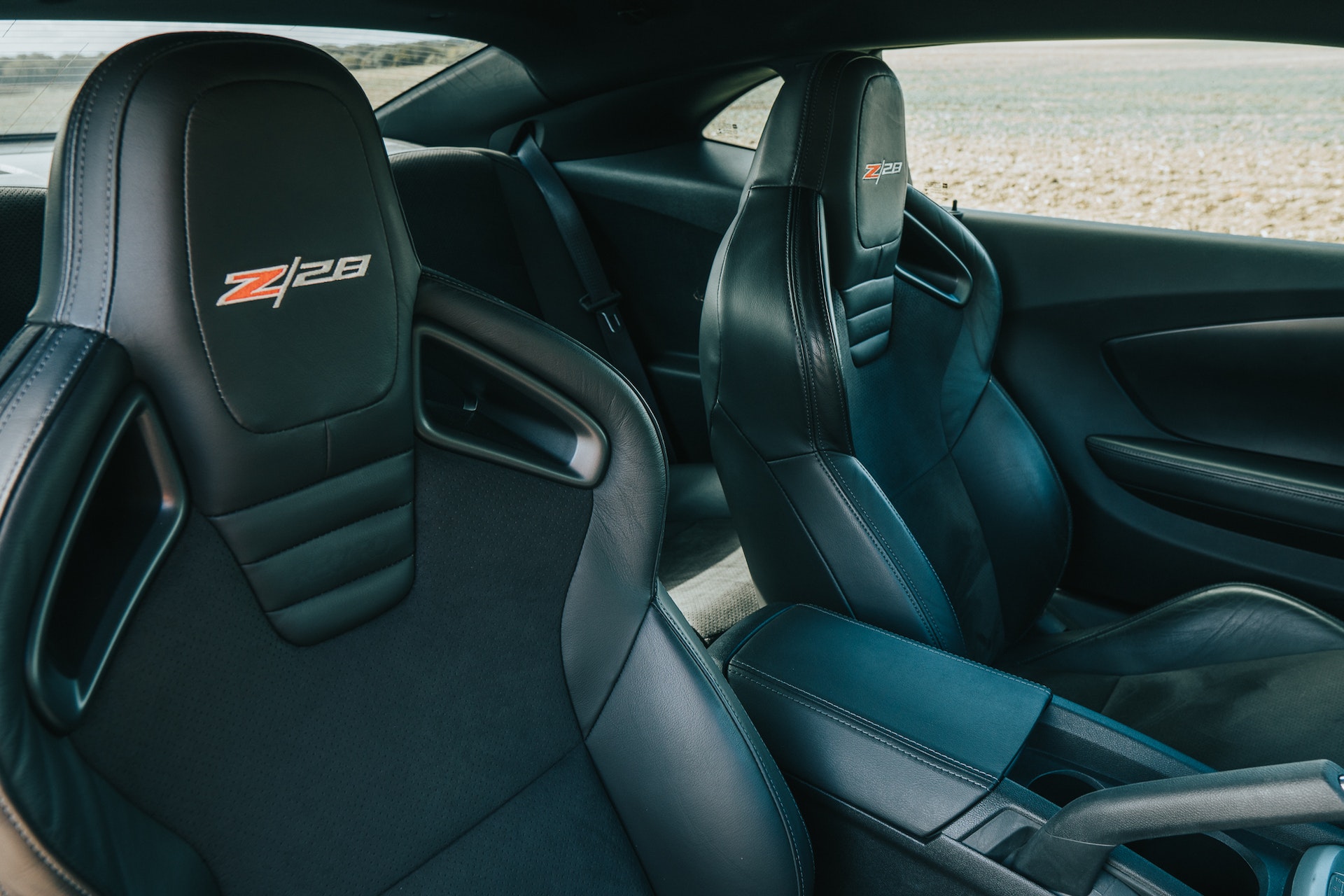 This Chevrolet Camaro Z/28 is a highly-focused performance car, which has only ever been used on the road by its current keeper, but which is ultimately designed to thrill on the track. It has been well-maintained and well cared-for from new, and is ready to delight its next owner in whatever way they choose. 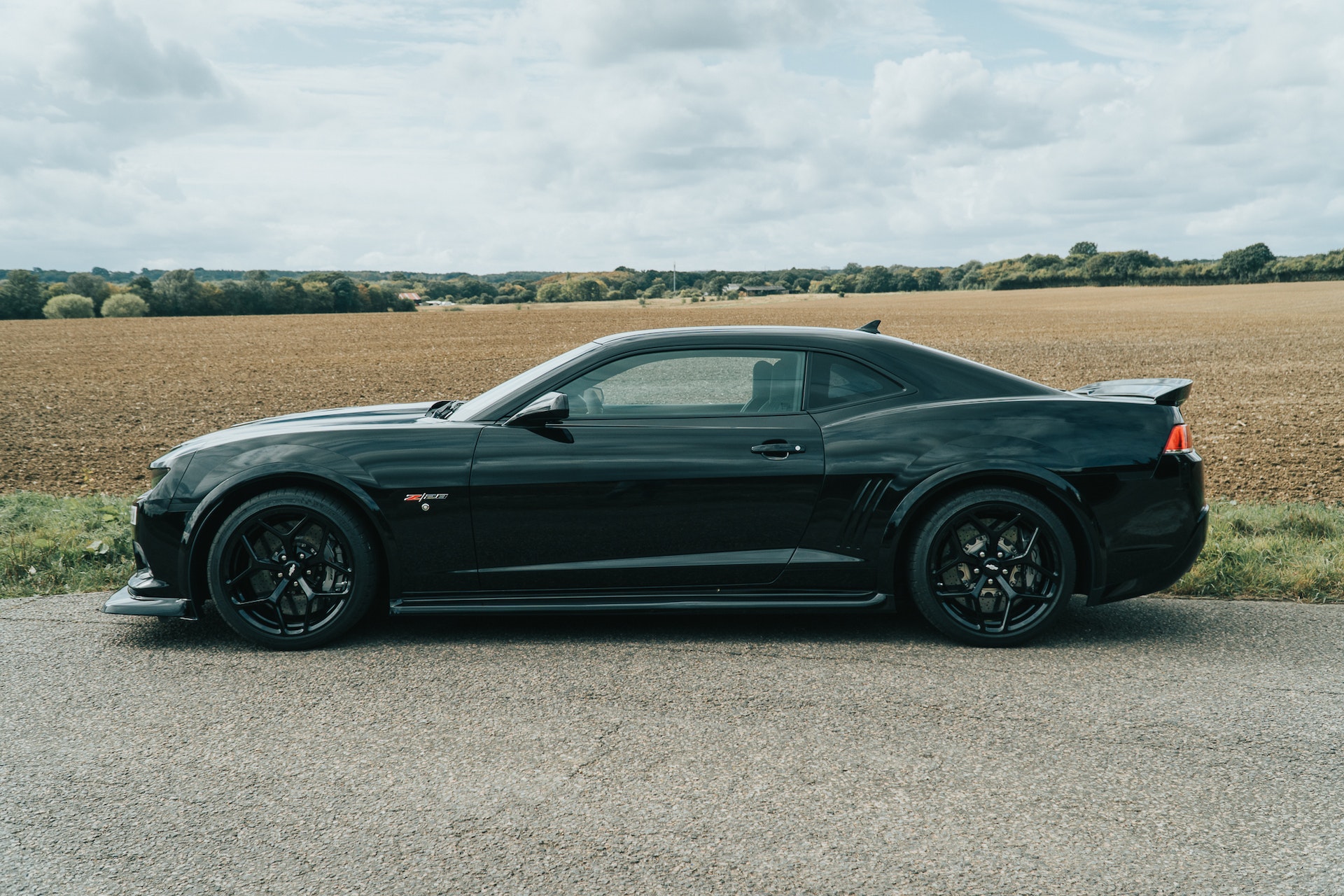 Bidders should note that the personalised plate shown on the car is not included in the sale. It will be switched back to an age-related registration plate in the event of a successful auction.