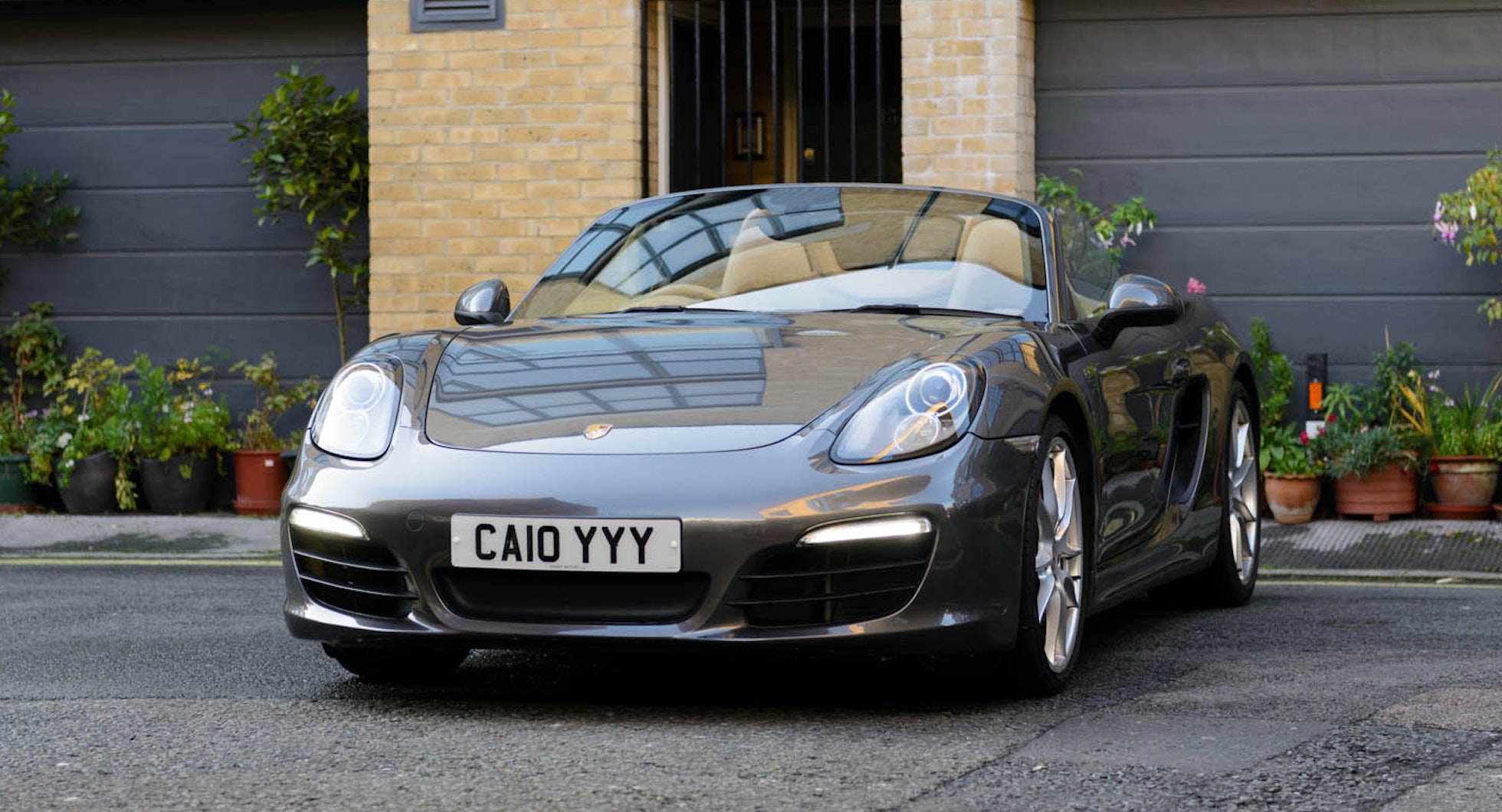 This 2012 Porsche Boxster S is a thrilling open-top sports car, presented in excellent condition and with the desirable Sport Chrono Package. It is powered by a 311bhp 3.4-litre flat-six, and driven through the rear wheels via the seven-speed dual-clutch PDK automatic transmission. The odometer shows 50,100 miles from new, which is fully evidenced by the service and MOT history. 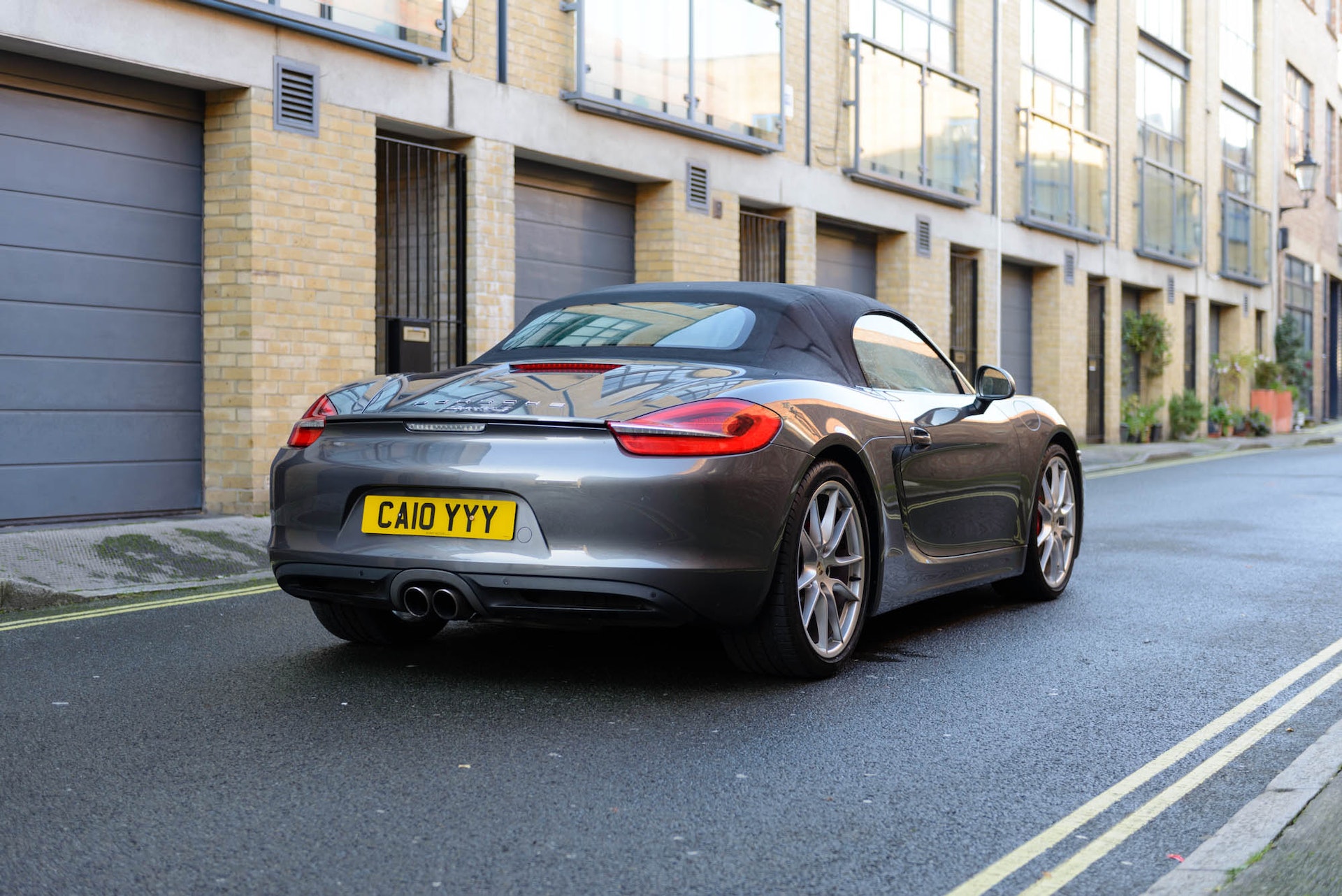 An original right-hand drive UK market example, this car was delivered new via Porsche Centre Bournemouth and first registered in May 2012. There are just two previous registered keepers on the log book, and it was acquired by the vendor earlier this year, who has now enjoyed some 2,500 miles behind the wheel. 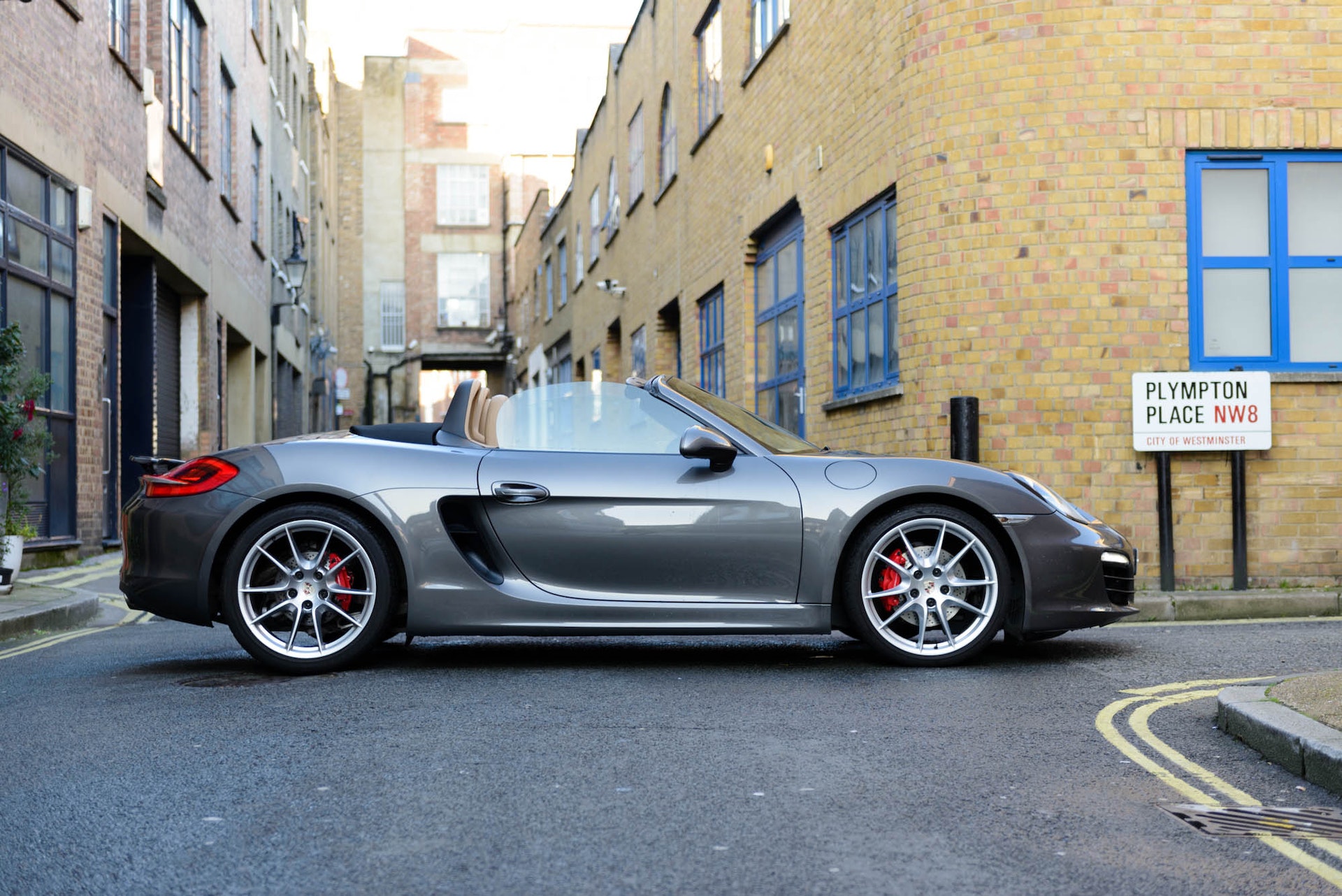 The bodywork is finished in smart Agate Grey, which is in superb order with only a minor scratch near the bonnet noted by the vendor. Otherwise, the factory paint presents very well, with a glossy and even appearance all around the car. 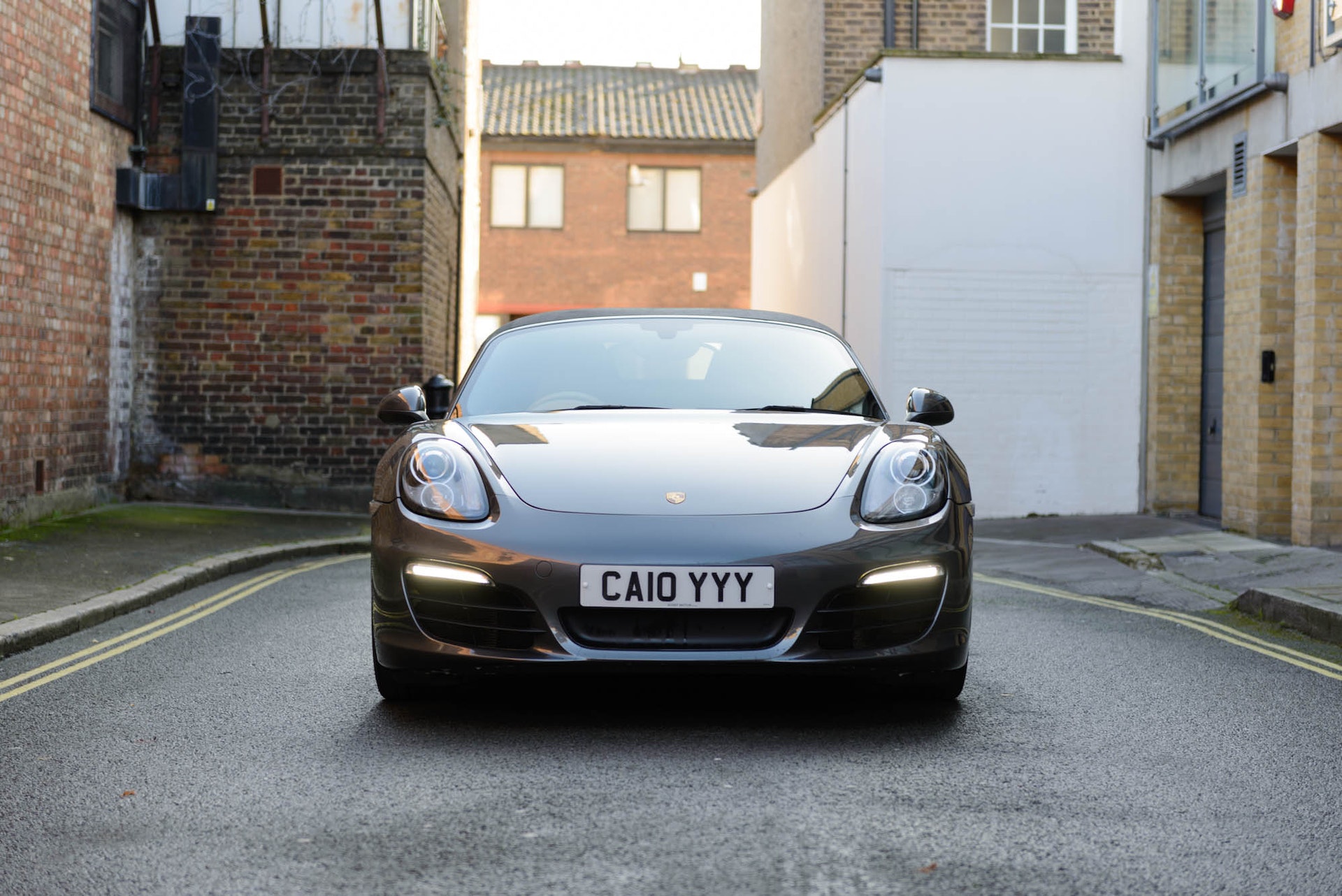 It sits on a set of 20-inch ‘Carrera S’ design alloy wheels in silver, which are in great shape other than some kerb marks on the nearside front rim. The car is unmodified, so still sports the original Boxster S exhaust with twin tailpipes. 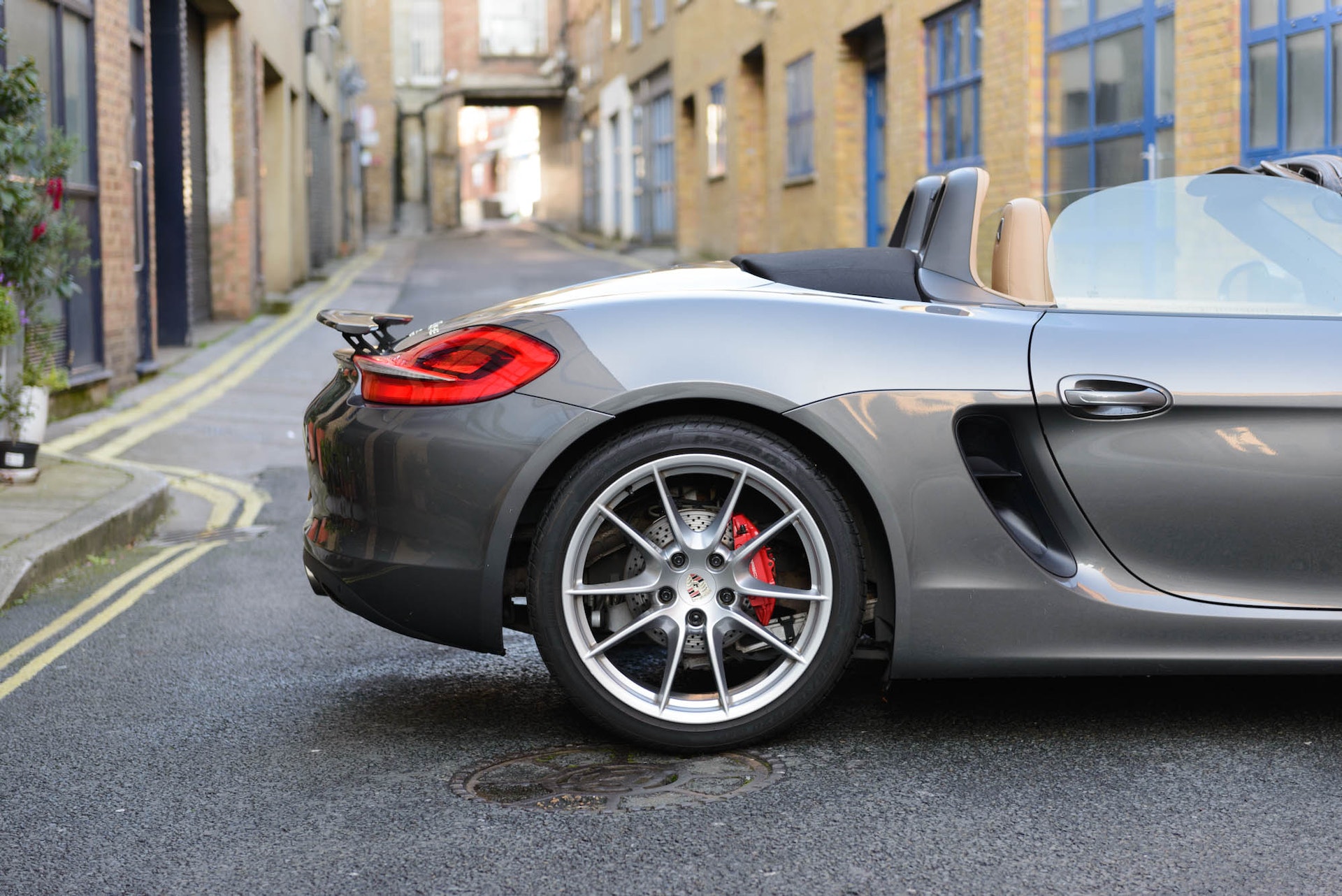 The cabin’s leather, carpets and floor mats are all finished in Luxor Beige, and the roof liner is black. Power sport seats for driver and passenger feature full electric adjustment, lumbar support and three-stage heating. The upholstery itself is in very good condition, with only some light discolouration and wear from use that you would expect given the mileage. 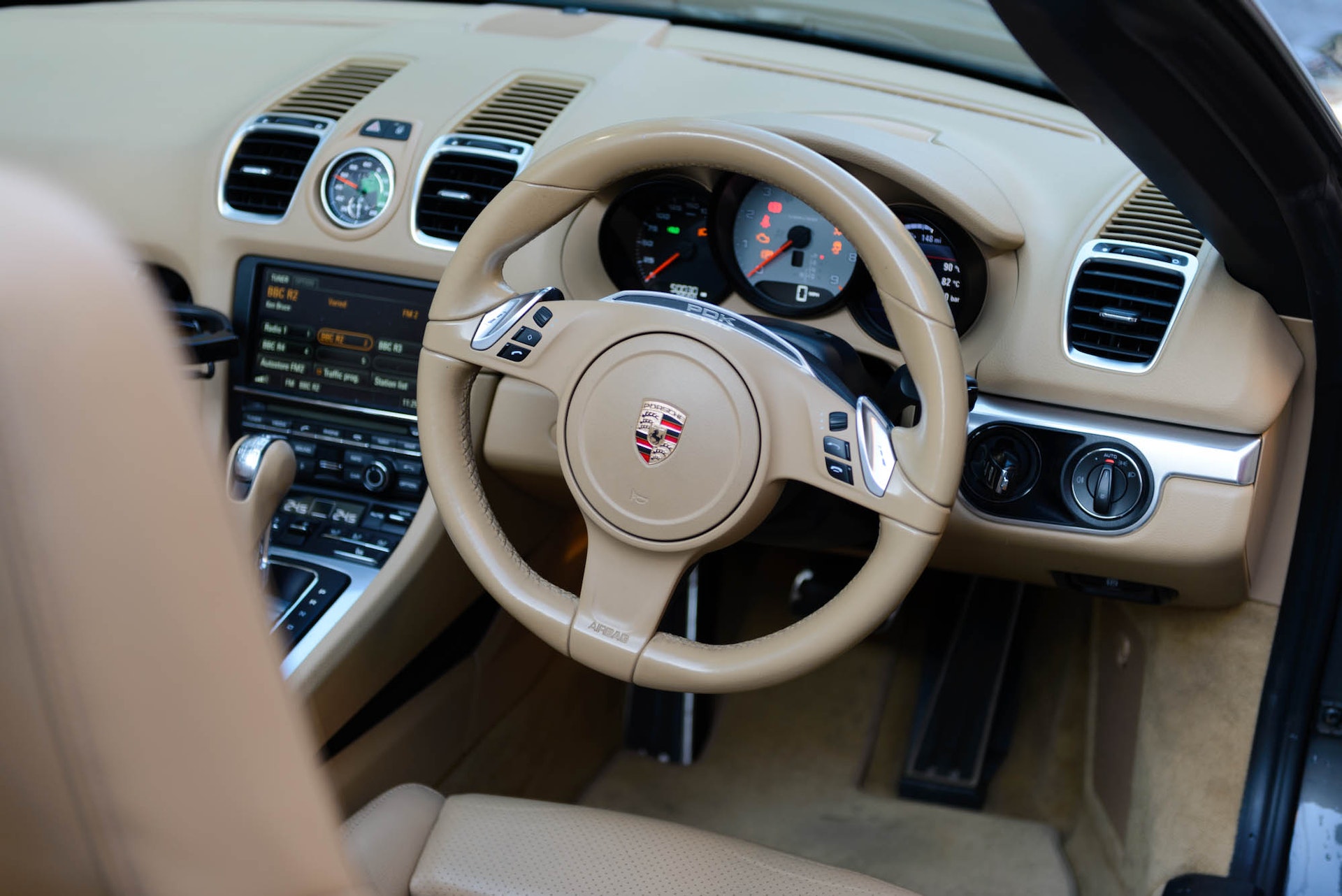 Ahead of the driver is a leather-trimmed multi-function steering wheel, featuring the PDK gear shift buttons. The PCM infotainment system incorporates a CD player, Bluetooth connectivity and satellite navigation. There is also dual-zone climate control and rear parking sensors. 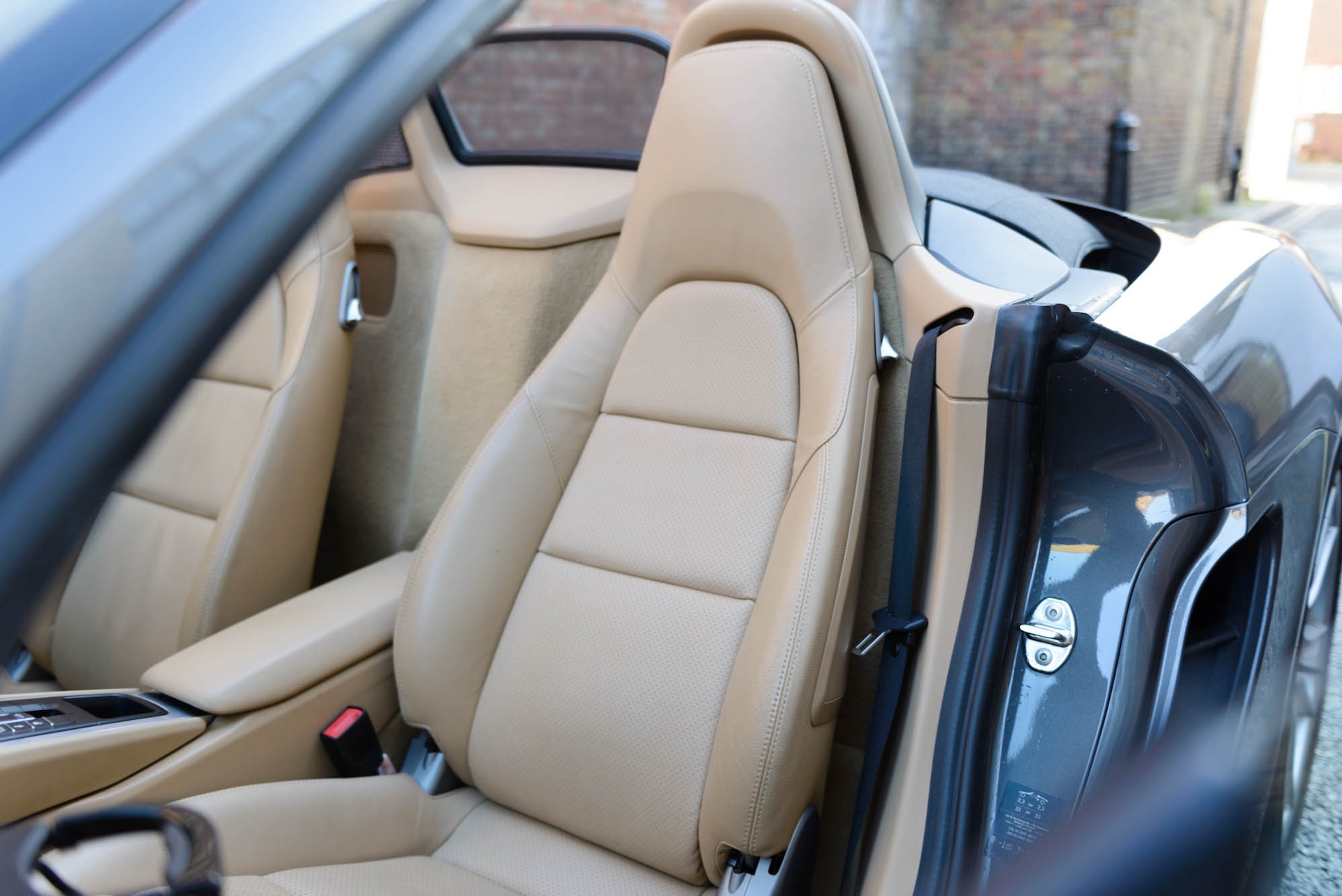 Serviced exclusively by Official Porsche Centres since new, its last scheduled maintenance was in October 2018, which was a standard interim visit that also included replacement of the drive belt. The spark plugs were last renewed in April 2016 at 34,910 miles. Its next service is not due for another 17,000 miles, or in April 2020 - whichever comes sooner. 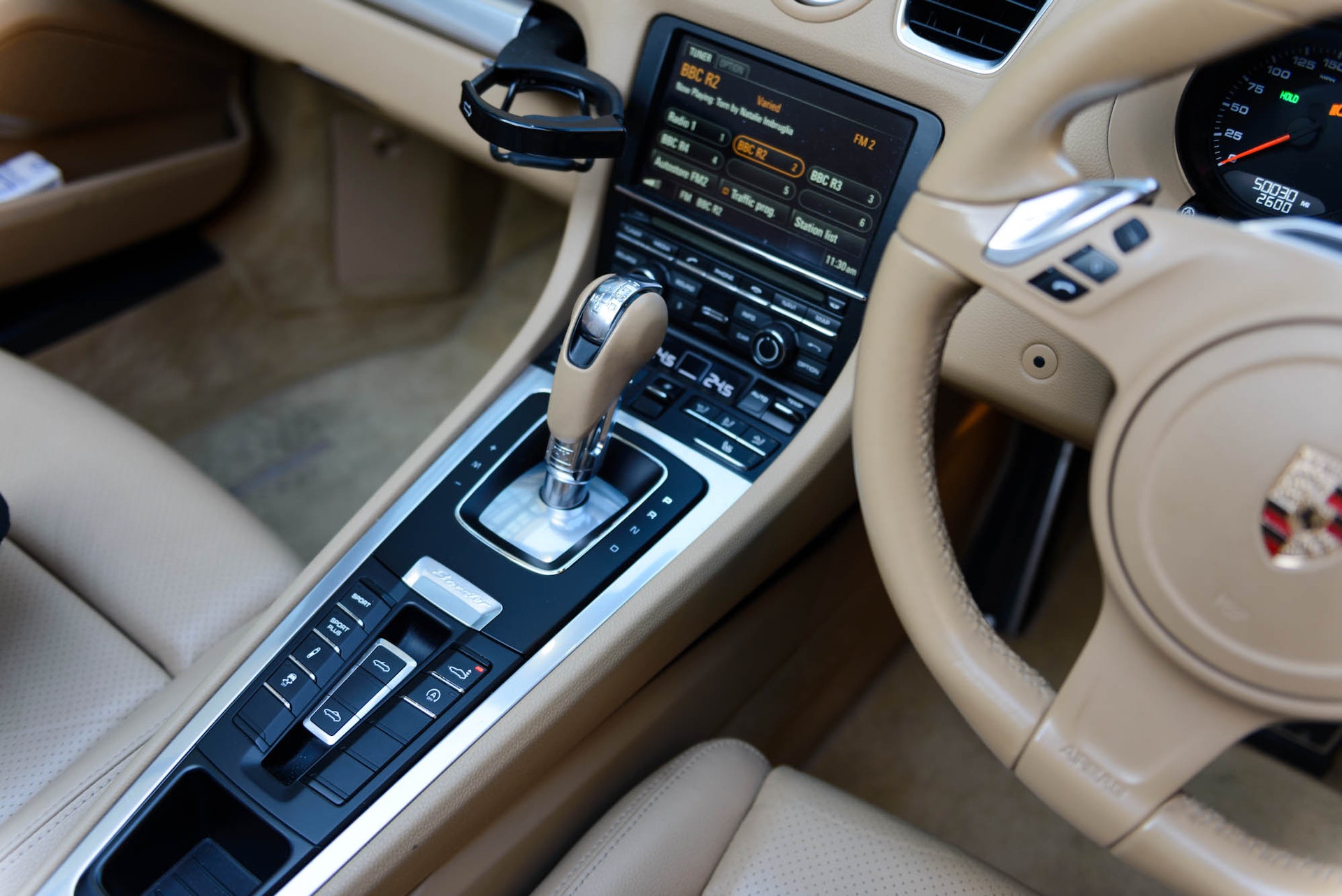 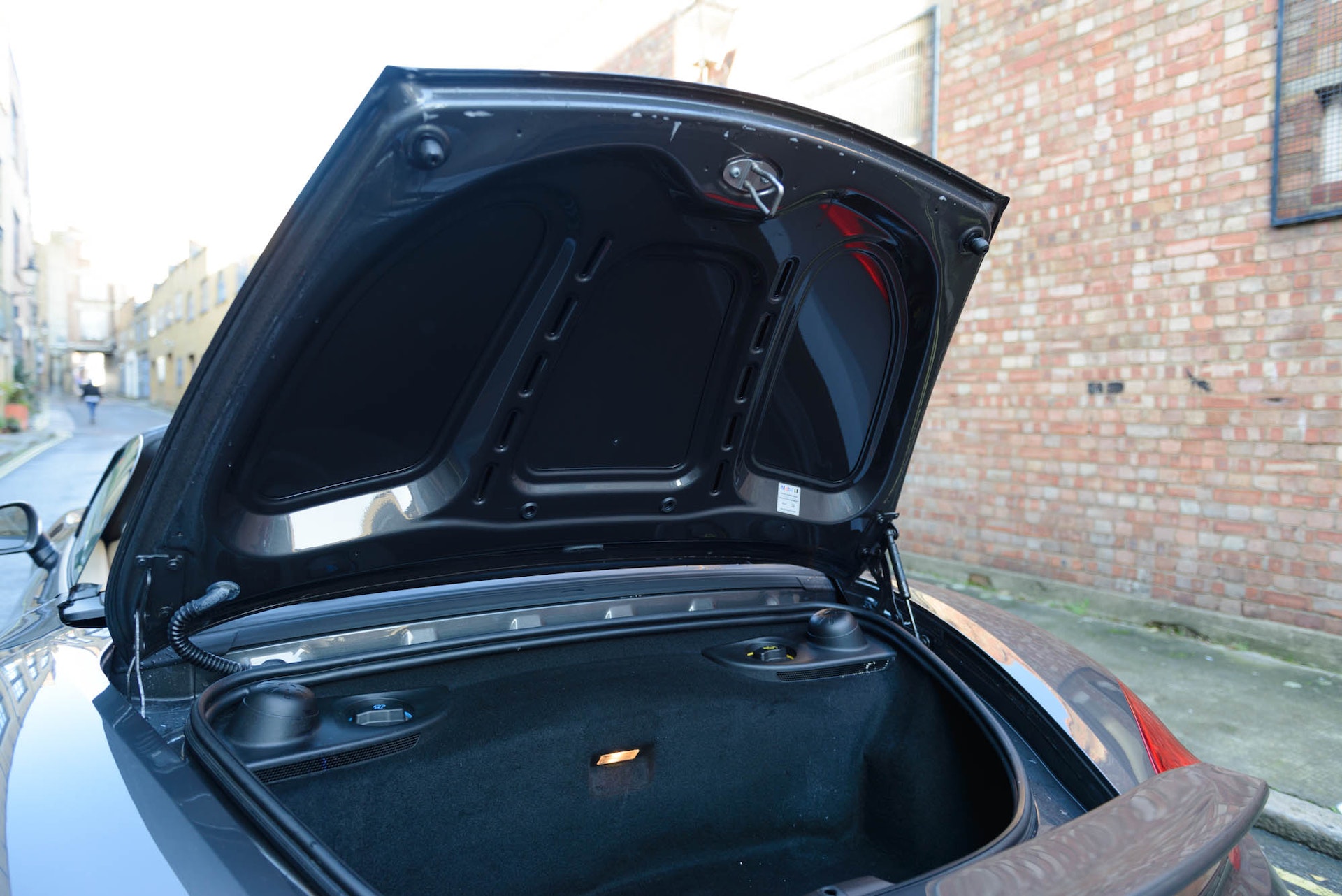 This Porsche Boxster S is a superb example of the breed, which has been used as intended, and evidently cherished by its previous keepers as well. It boasts a handsome factory colour scheme, as well as desirable options such as Sport Chrono, heated seats and ParkAssist. Now that the standard Boxster and Cayman range has moved to turbocharged four-cylinder engines, these naturally-aspirated flat-six models will surely always be sought after. 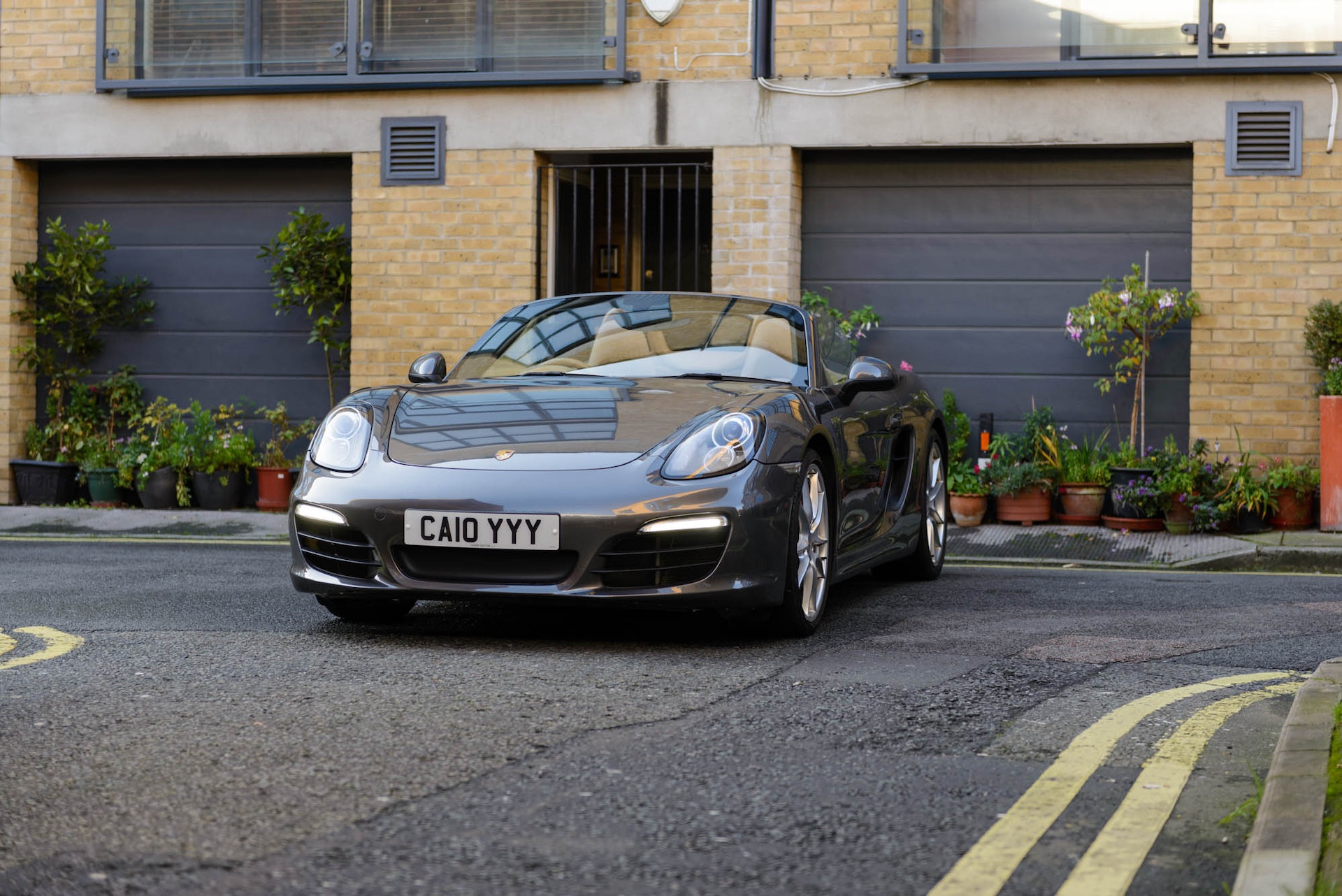