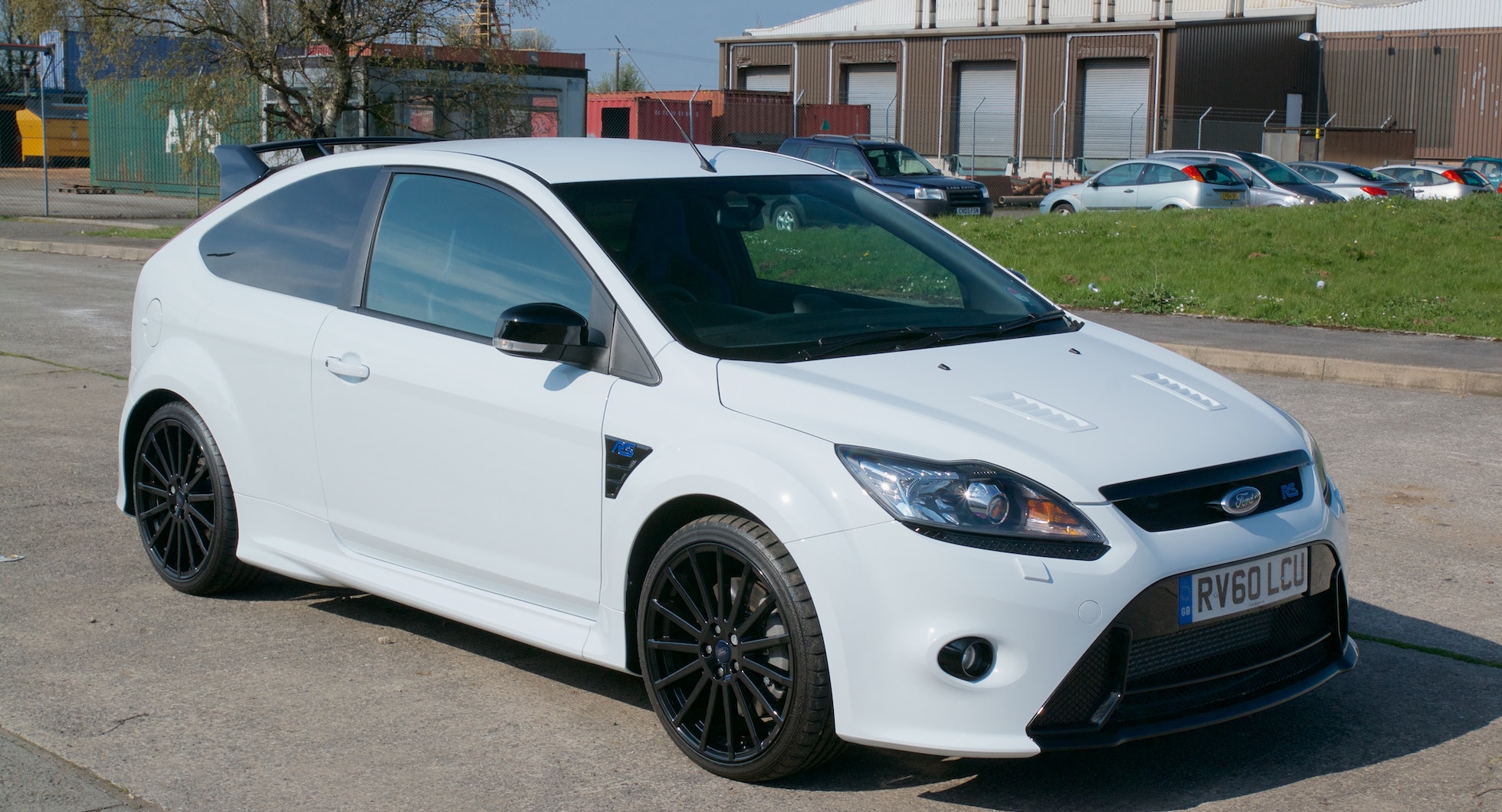 This 2010 Ford Focus RS is a sought-after hot hatch in 'as new' condition, with just 989 miles from new. Presented in pristine white paintwork with a grey and blue-accented interior, this contemporary performance car has been kept as a collector's item from new. Power by the 305ps 2.5-litre turbocharged five-cylinder engine and paired with a slick six-speed manual transmission, at launch the Focus RS Mk2 was, in Ford's own words, “as close as you’ll come to driving a full-spec rally car”. 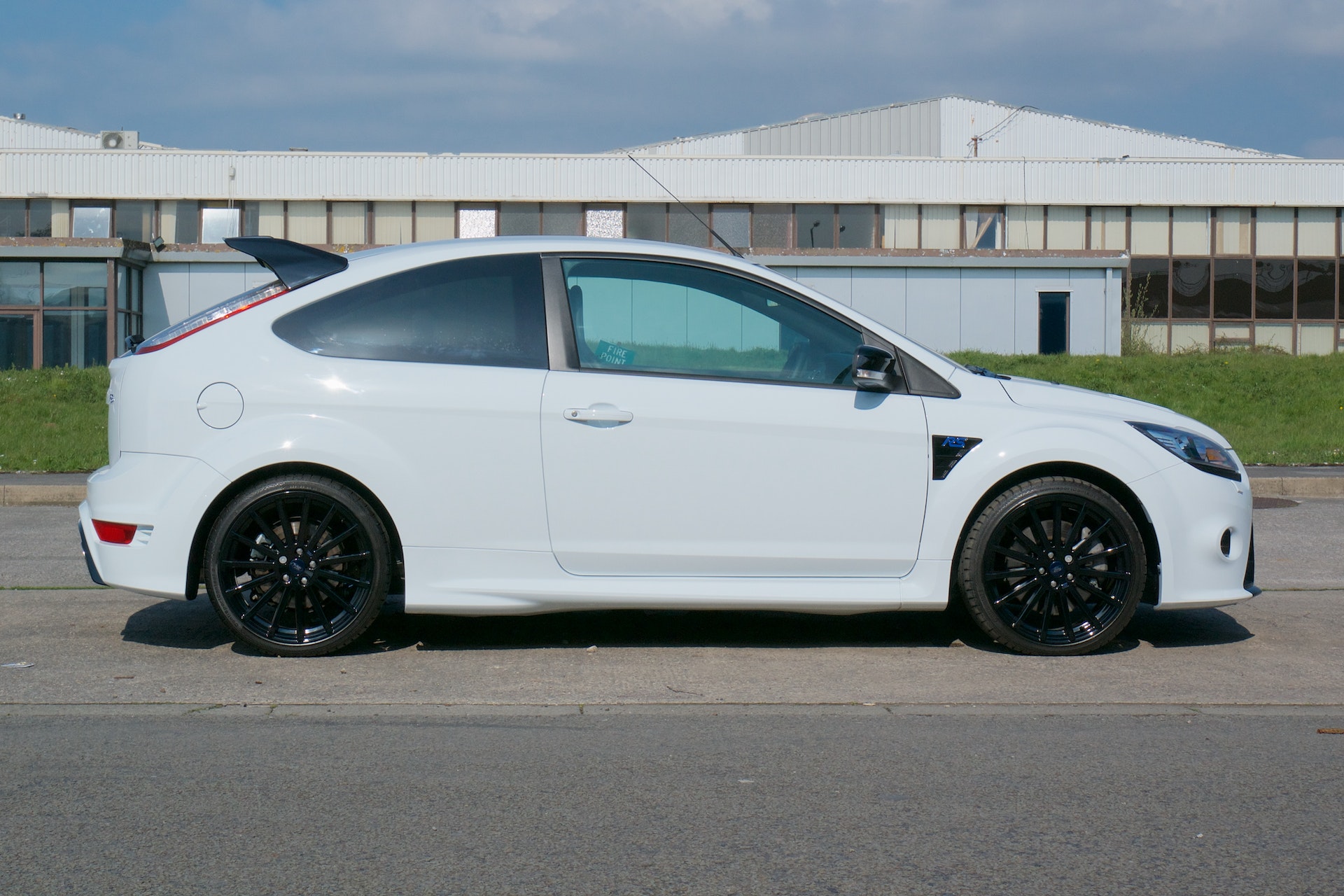 Delivered new to the UK and with just one previous owner, the car has been kept as a preserved modern hot hatch – which is often the case when someone has plenty of other cars to enjoy on the road. Its first MOT was in November 2013 at just 767 miles, and since then just over 200 miles have been added to the total. 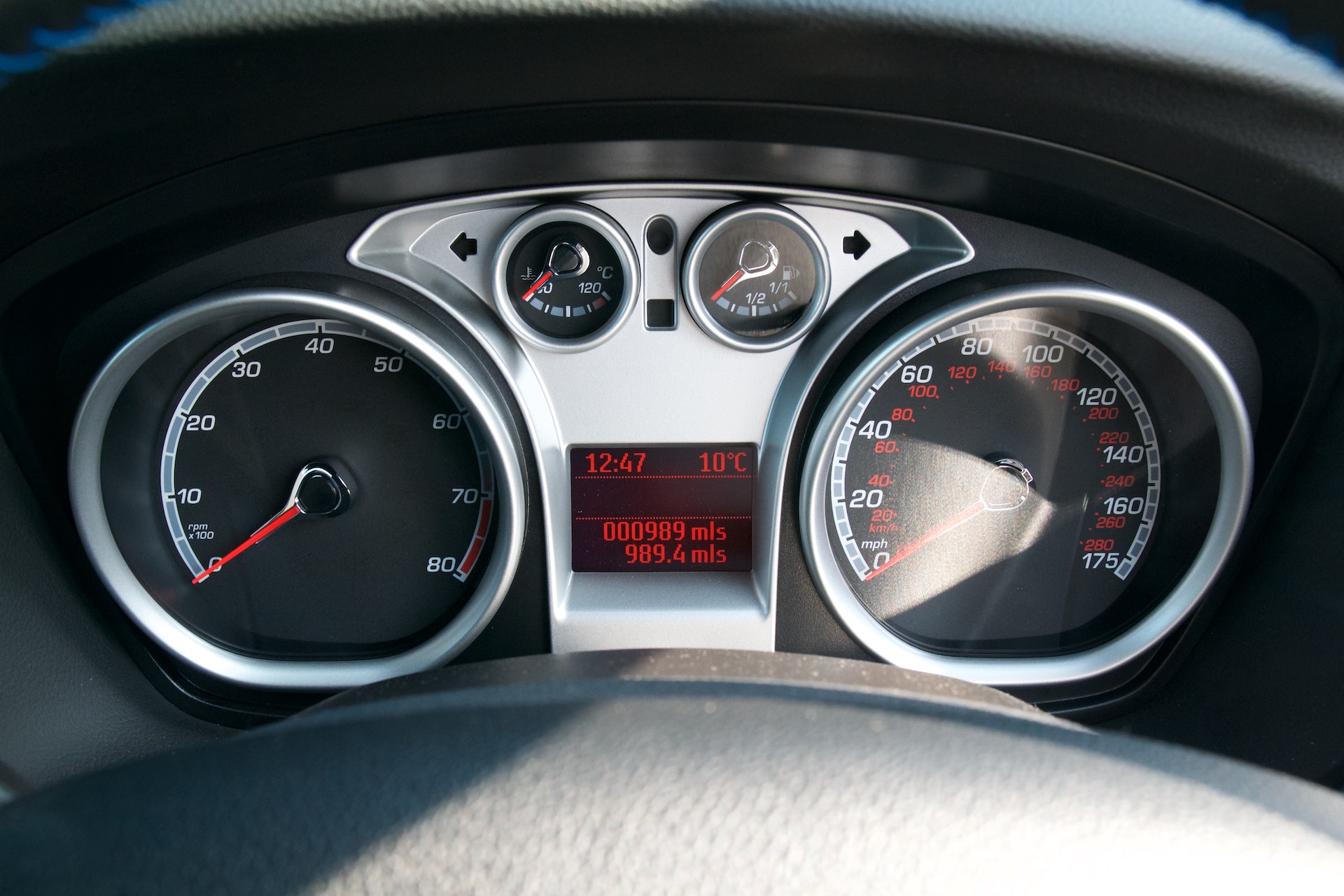 As you would expect, the car's cosmetic condition is absolutely immaculate. The paintwork and alloy wheel finishes are all original and pristine. The interior is equally superb, in showroom condition with absolutely no wear or faults. 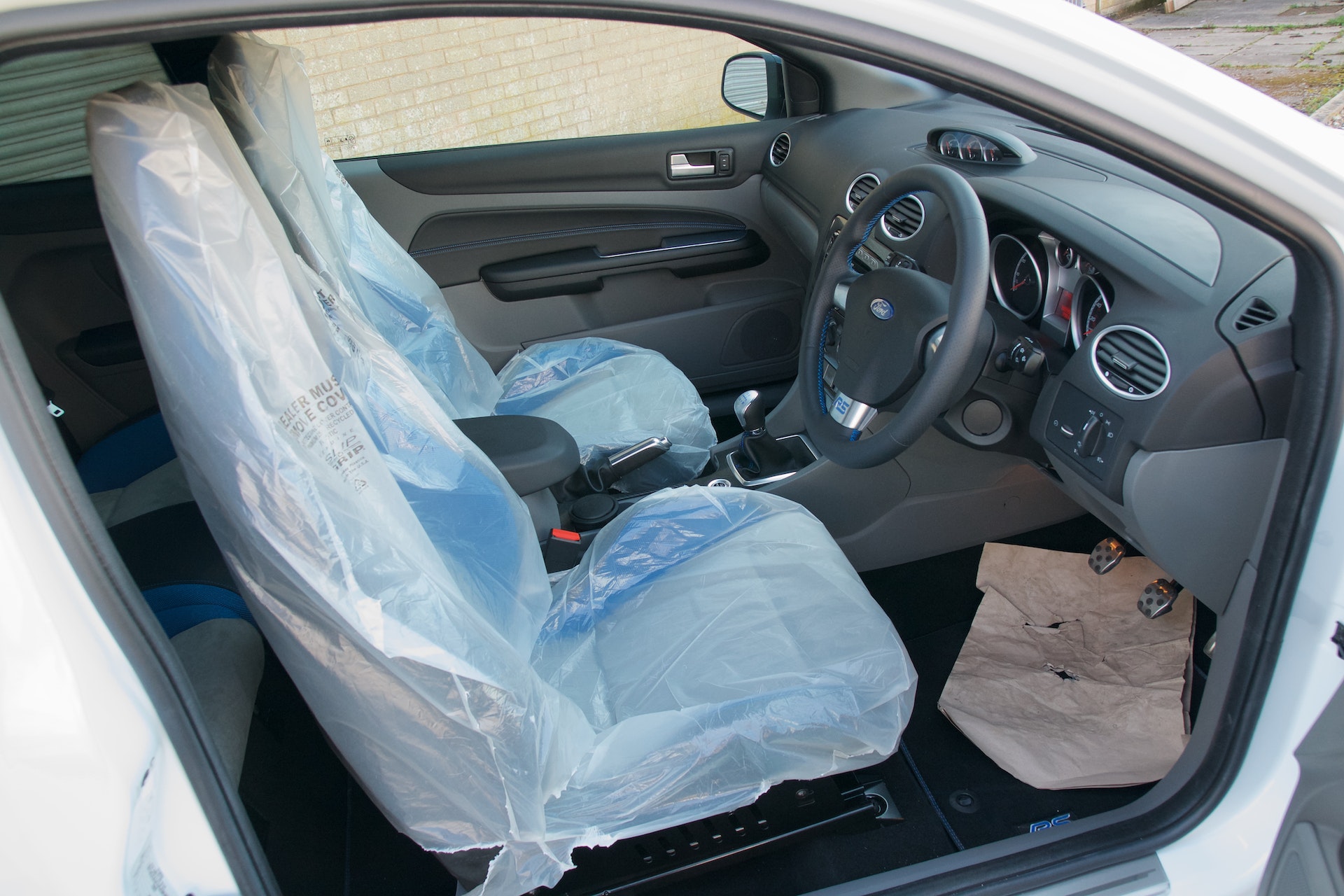 With such little use, the car has needed nothing but scheduled mechanical maintenance. It is currently untaxed and not covered by an MOT certificate, so will require testing and taxing before being used on the road again. 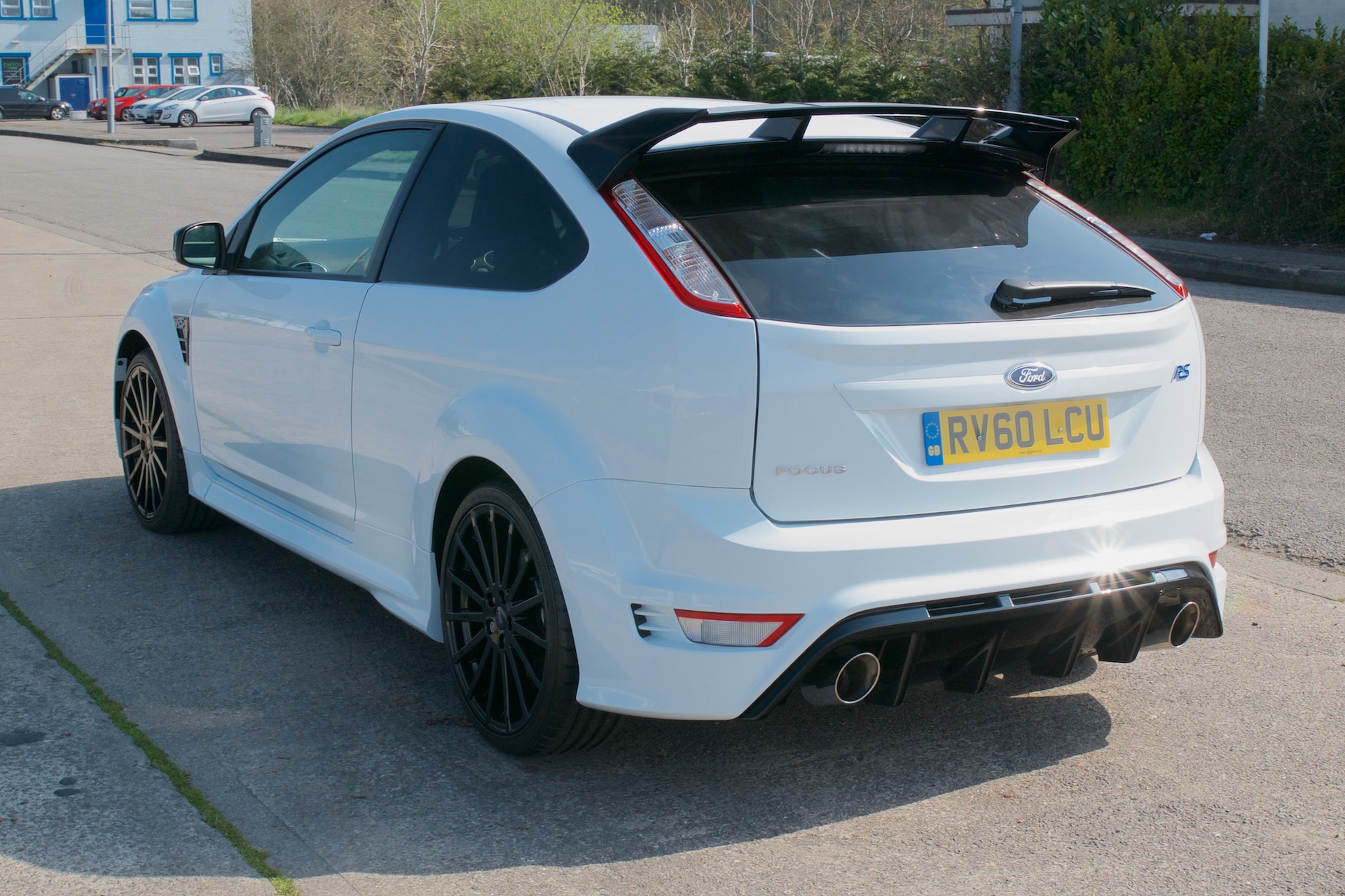 After the limited-run Ford Focus RS Mk1, the Mk2 model was a true return to the accessible 'fast Ford' for everyone, reigniting the love for the RS brand. Its unique RevoKnuckle suspension technology and the Quaife torque-biasing limited-slip differential helped it to set new standards among hot hatches. 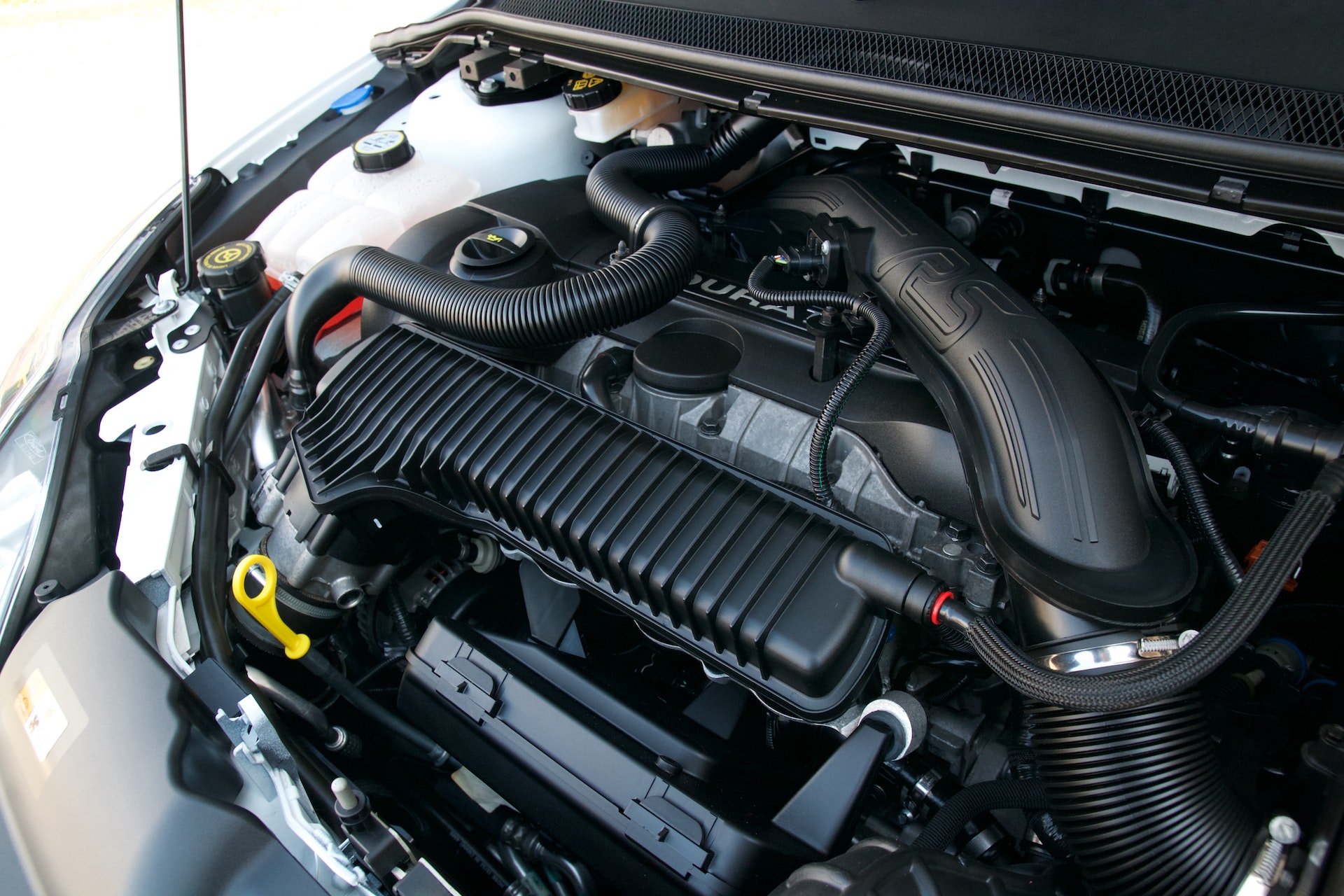 Presented in 'as new' condition, with just 989 miles from new, this particular Focus RS Mk2 would be a perfect addition to the most discerning Ford collections – but it would be a shame not to at least enjoy it on a few thrilling weekend drives.