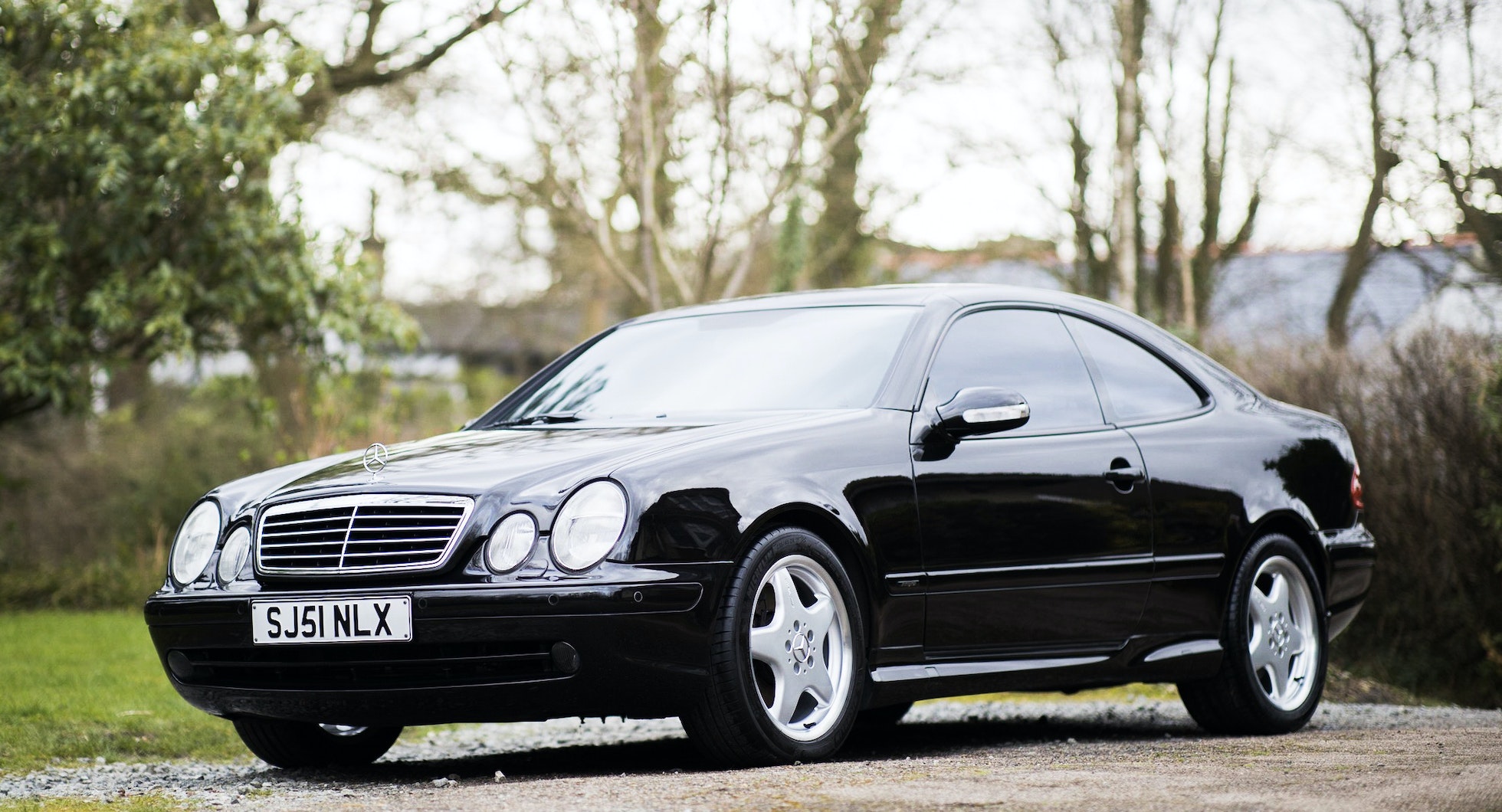 This 2001 Mercedes-Benz CLK 55 AMG is a handsome and powerful grand tourer, presented in excellent condition and with interesting early history. It is powered by a hand-built 342bhp 5.4-litre naturally-aspirated V8 engine, and driven through the rear wheels via a five-speed 5G-Tronic automatic transmission. The odometer indicates 69,201 miles from new, which is fully supported by the service and MOT history. 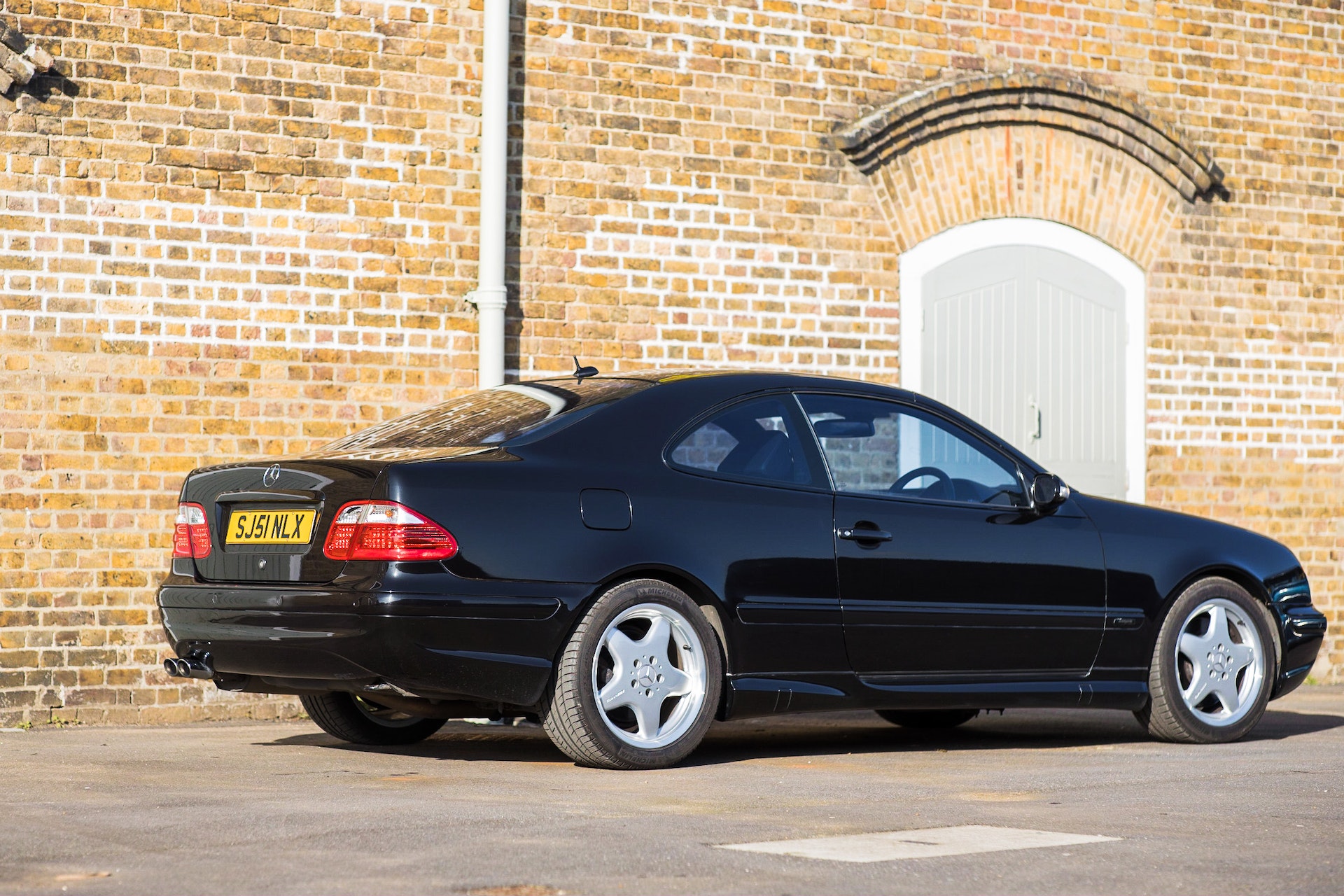 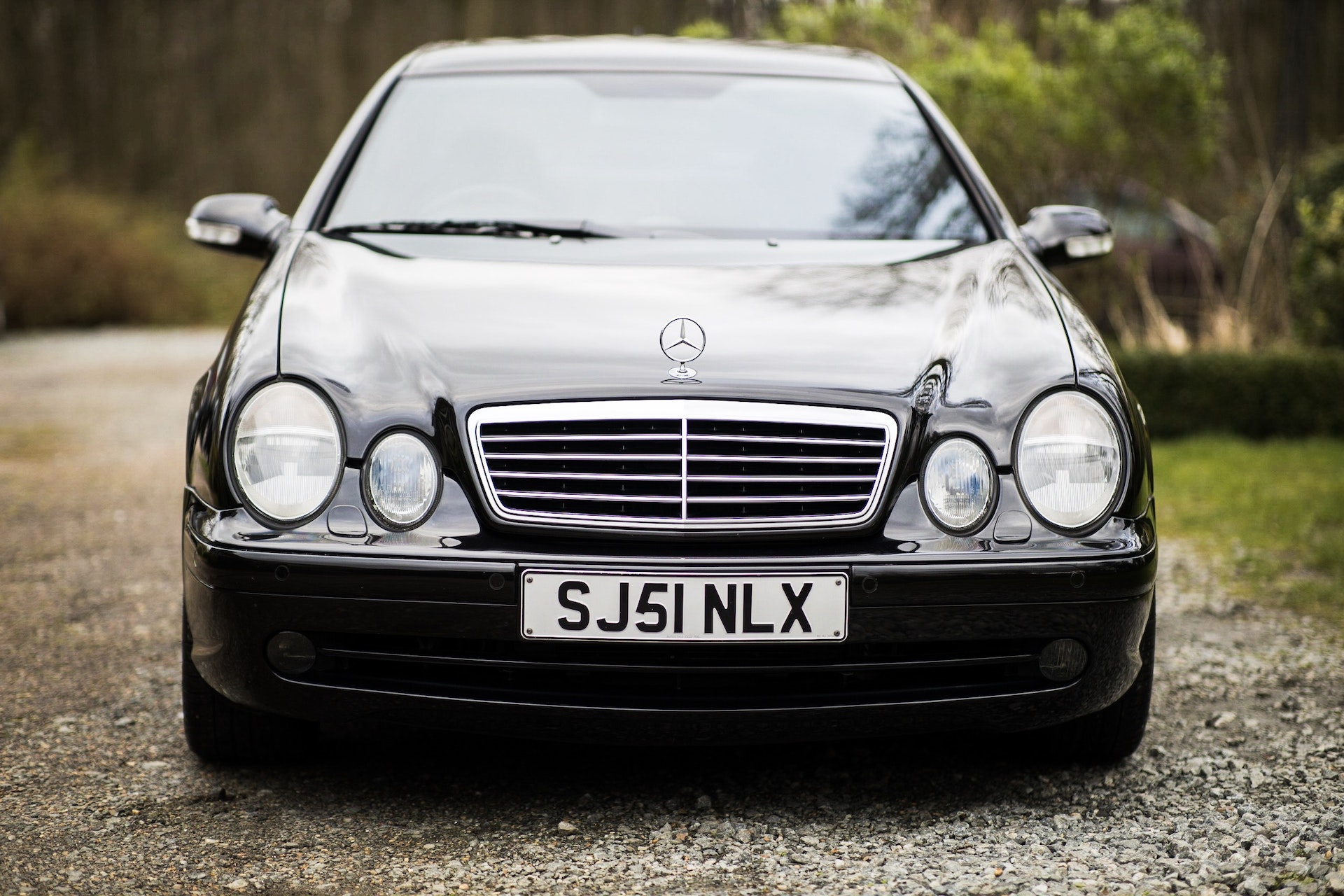 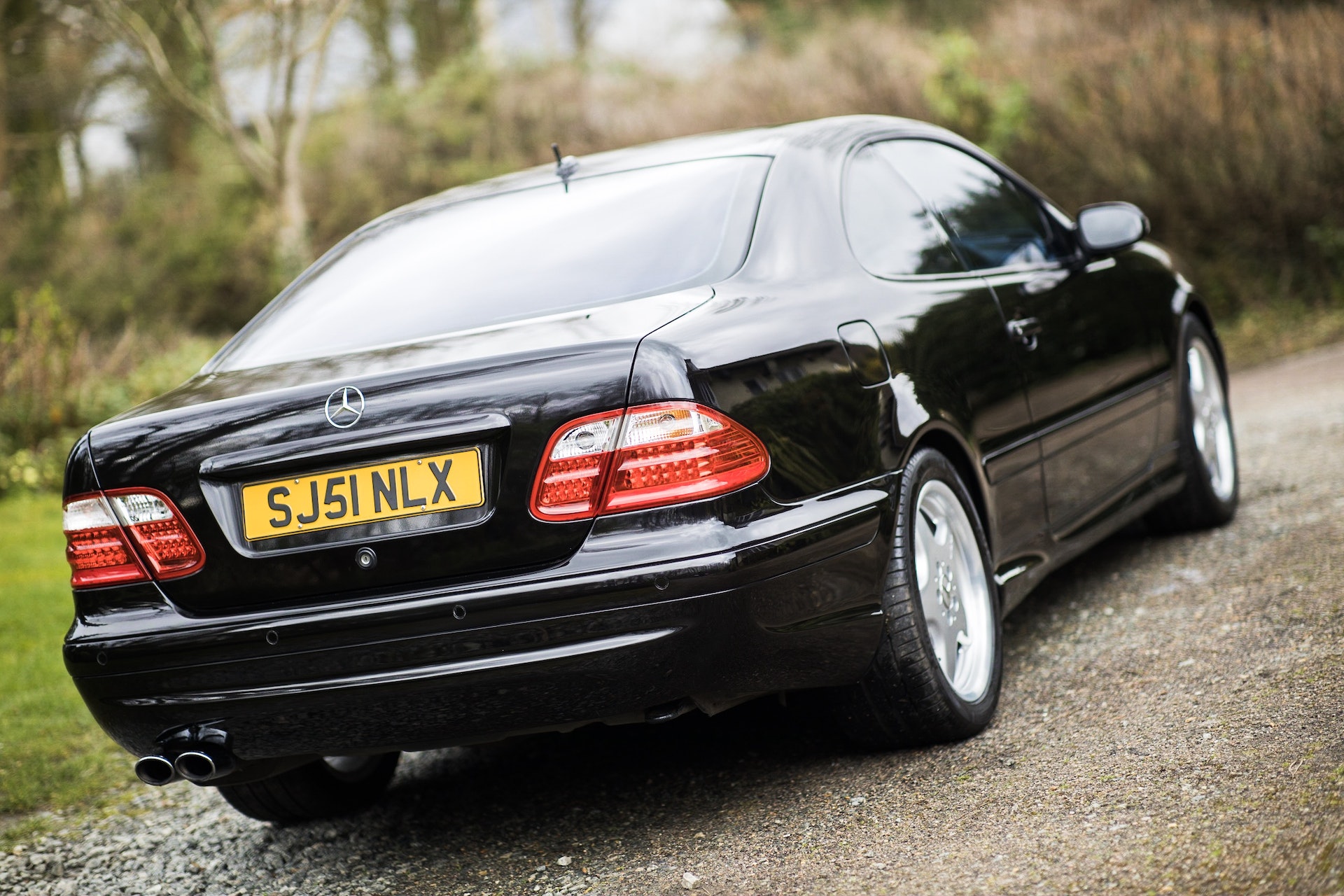 The car’s first owner was Danish footballer and team manager Morten Wieghorst, who was playing for Scottish Premiership team Celtic at the time. He placed the order in Denmark, but collected this right-hand drive UK-specification car from the Mercedes-Benz dealer in Glasgow. The original sales invoice is in the history file. It was first registered on 1 December 2001. 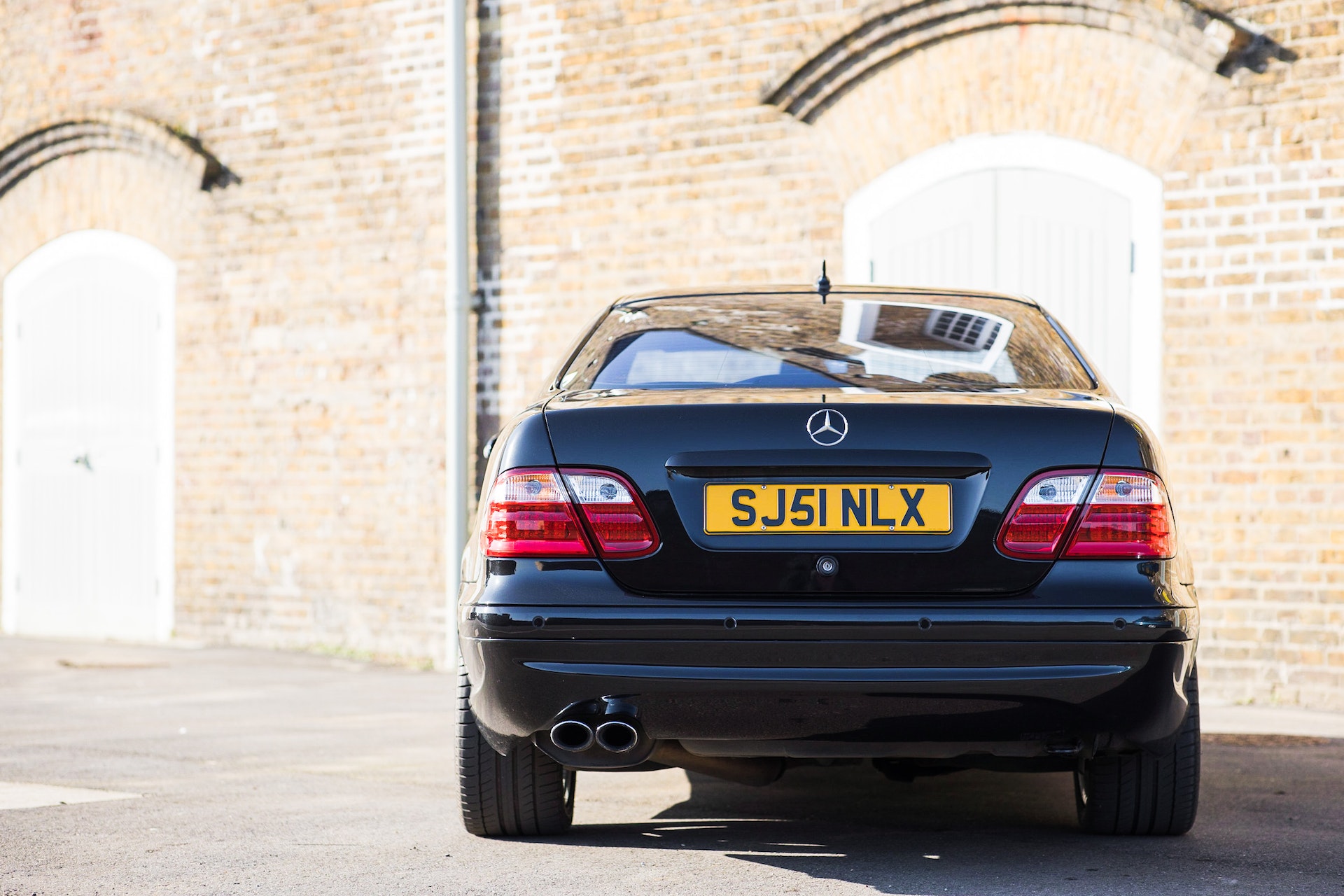 It is assumed that the car was then owned by FC Stockholm manager Johan Mjallby, who is named on numerous service invoices in the history file. He was also playing at Celtic in the early 2000s alongside Morten Wieghorst. There are two additional registered keepers on the log book before the current owner acquired the car earlier this year. 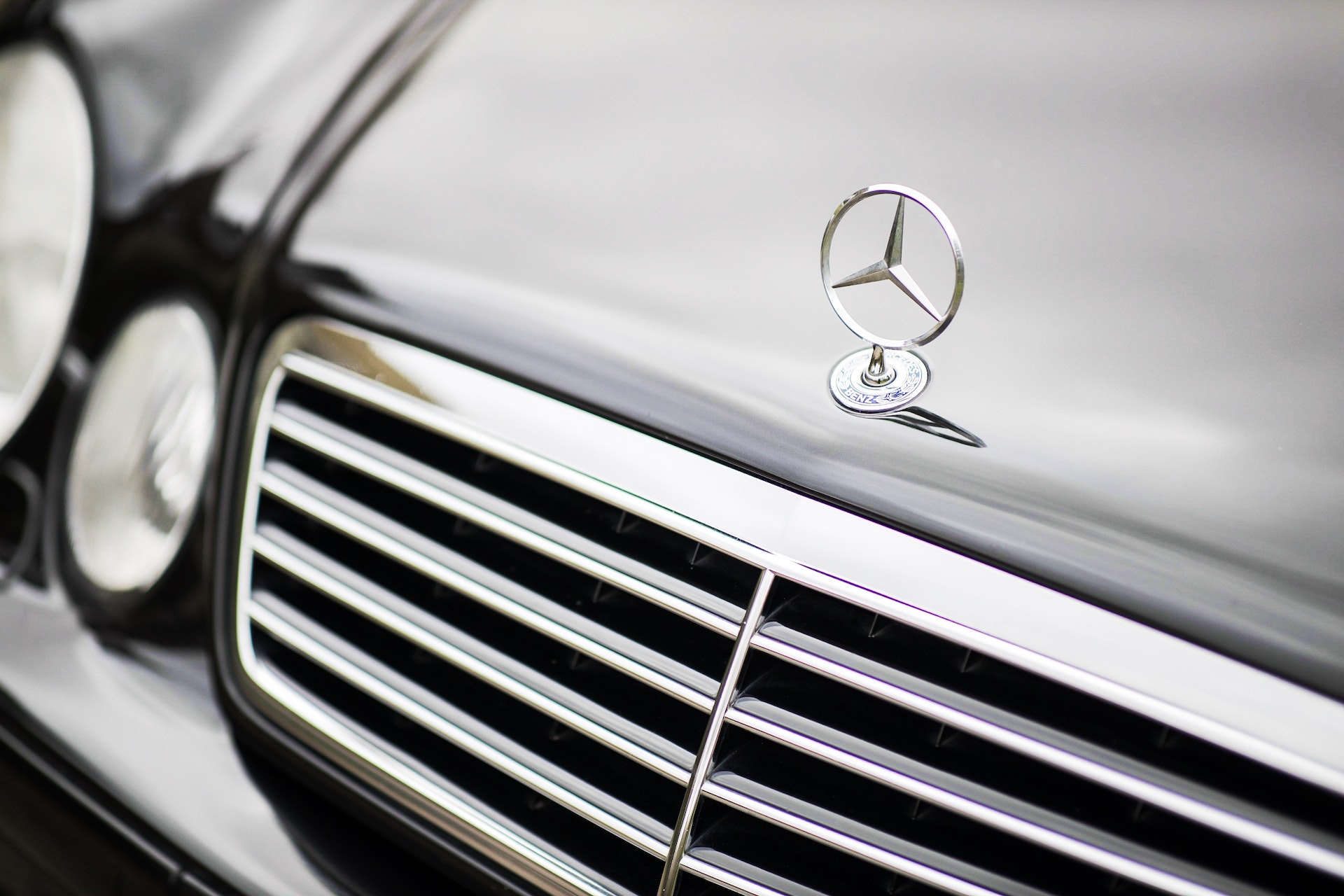 The car’s bodywork is in excellent condition, finished in very smart Obsidian Black metallic paint, which has a smooth and glossy appearance all around the car. It is understood that the previous owner commissioned repairs to the rear wings to remove rust, which is a common problem spot on the W208 series, and the car presents superbly today. 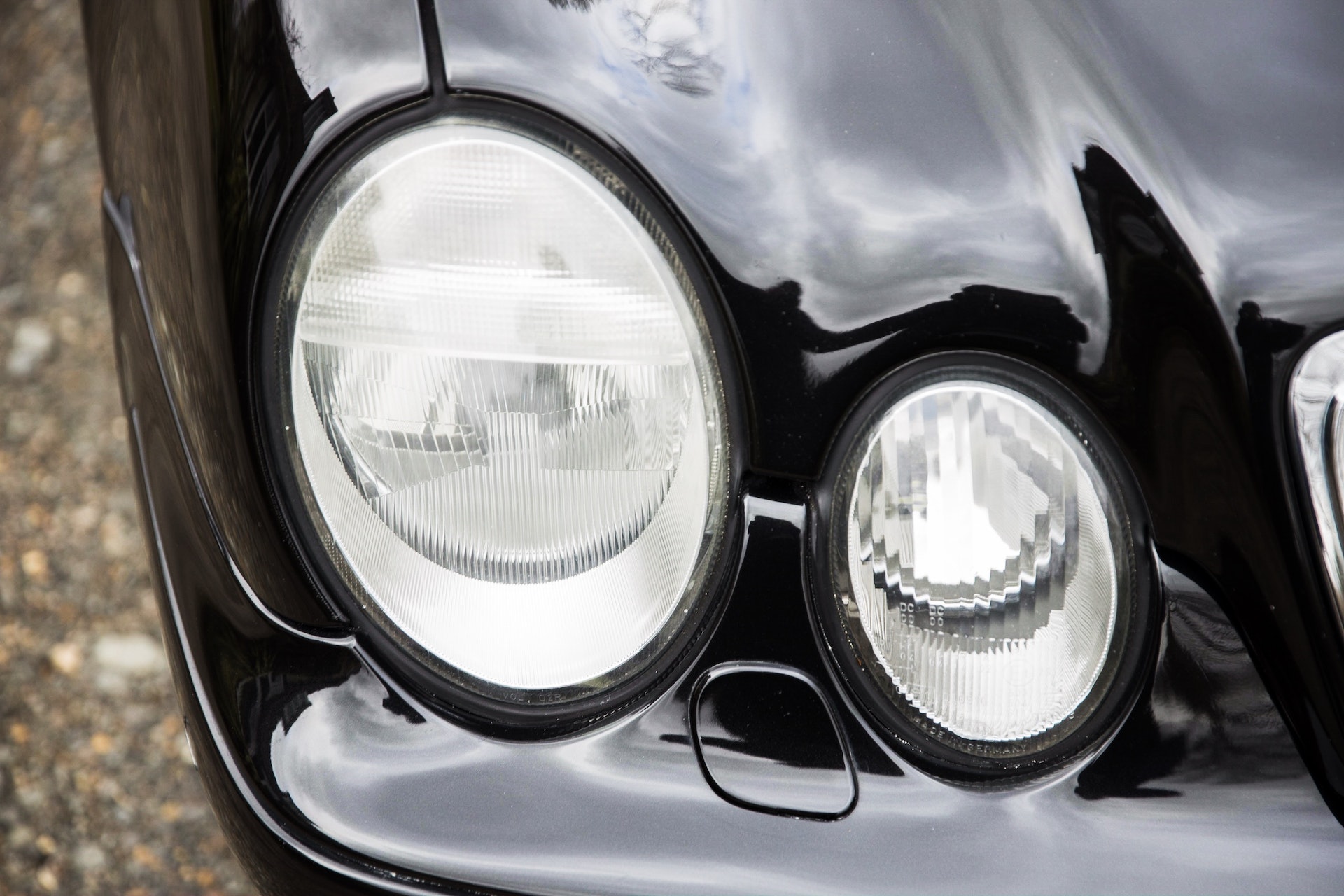 It sits on a set of five-spoke ‘AMG I’ alloy wheels, which are in pristine condition with no kerbing marks, having been recently refurbished by renowned specialist Lepsons. With the discreet AMG bodykit, as well as the custom sports exhaust with ‘AMG’ engraved tailpipes, the car certainly exudes a ‘brute in a suit’ character. 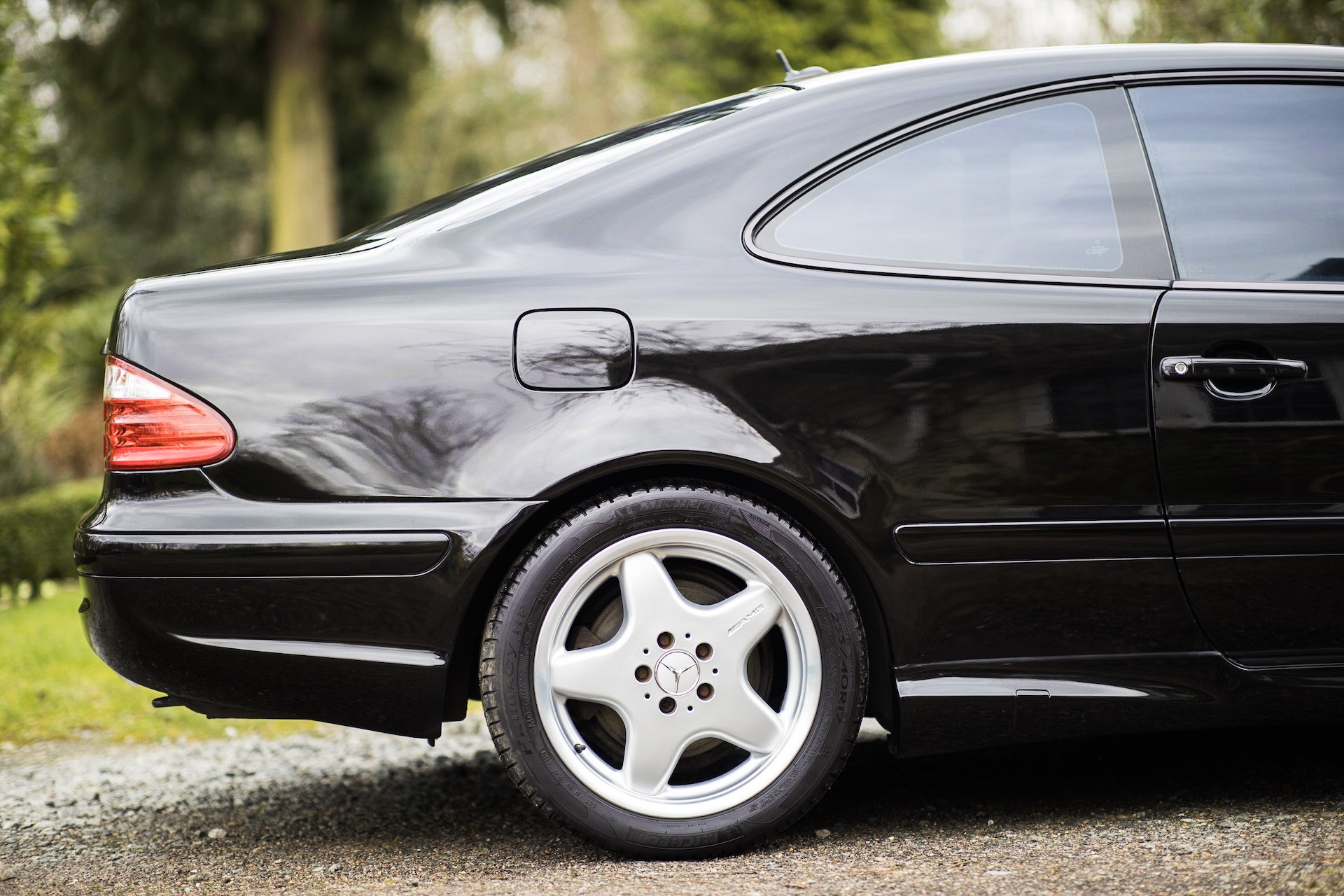 The original xenon headlights have been uprated to more powerful HID units, which the vendor notes work perfectly but cause a temporary ‘light malfunction’ alert due to the different bulbs. These can of course be easily changed back to factory specification in the future. The rear light clusters have been upgraded with LED units, but the original lamps are included in the sale. 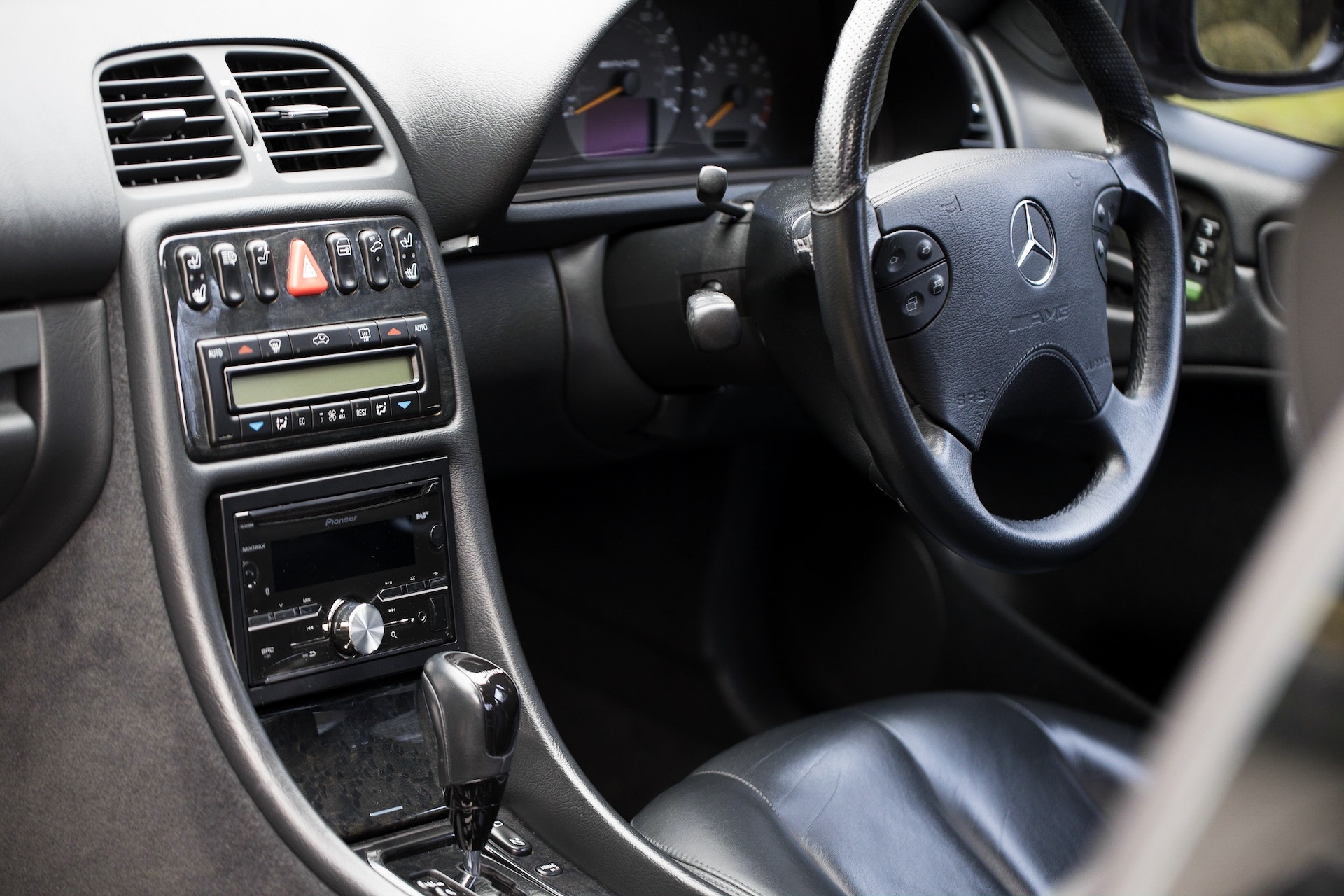 In the cabin, the high-specification Exclusive Graphite / Anthracite AMG leather is in superb condition, with very little wear to speak of. Even the bolsters are in great shape, and the rear seats appear to have been barely used at all. The black leather is accented by Bird’s Eye Maple wood veneers. 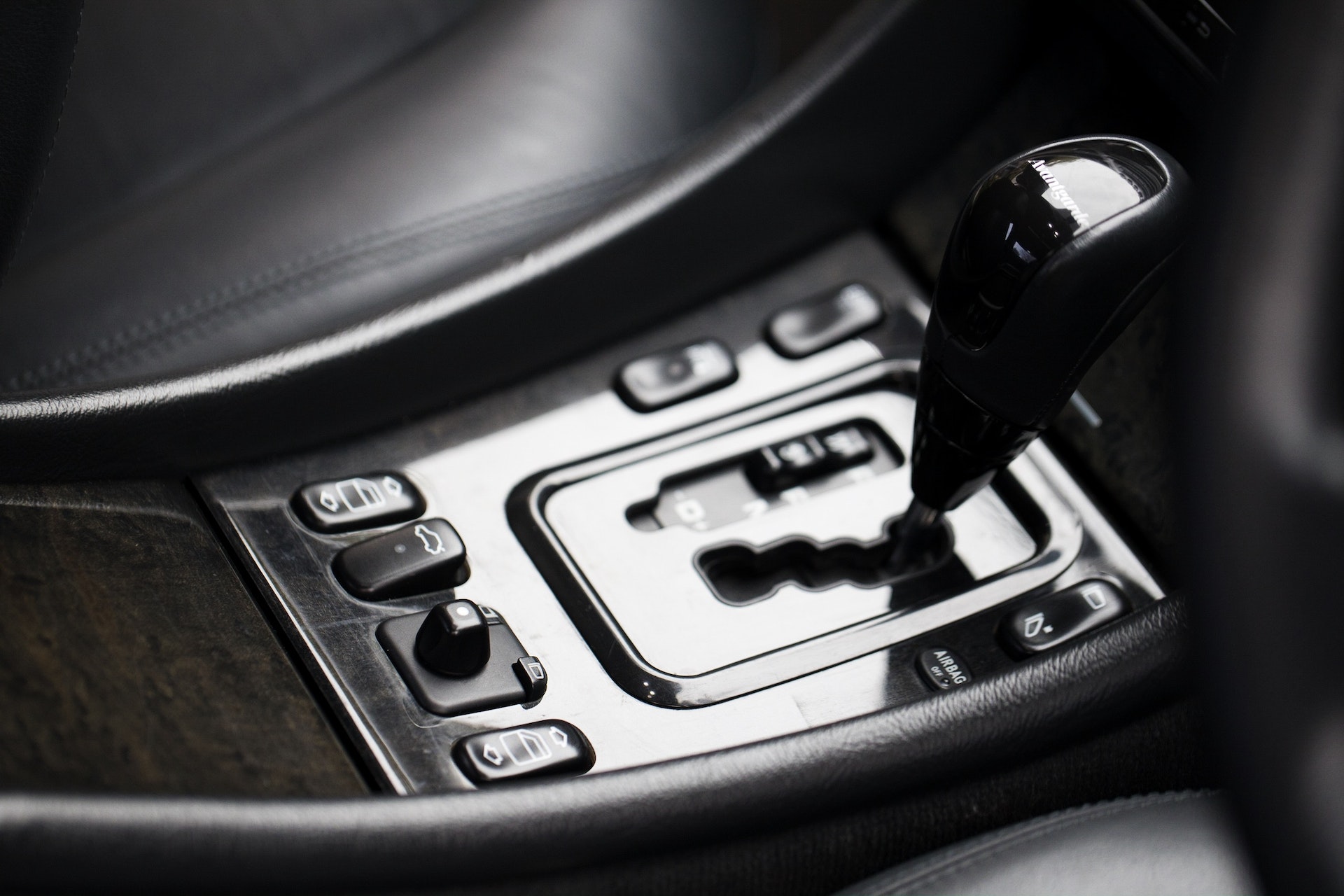 The electrically-adjustable and heated orthopaedic seats have memory settings for both driver and passenger, and there is also dual-zone climate control. Above the seats is a power tilt-and-slide glass sunroof. In the centre console is an aftermarket double-din Pioneer head unit with Bluetooth connectivity, though the original COMAND system is provided with the car. Automatic rain-sensing wipers and all-round parking sensors are also fitted. 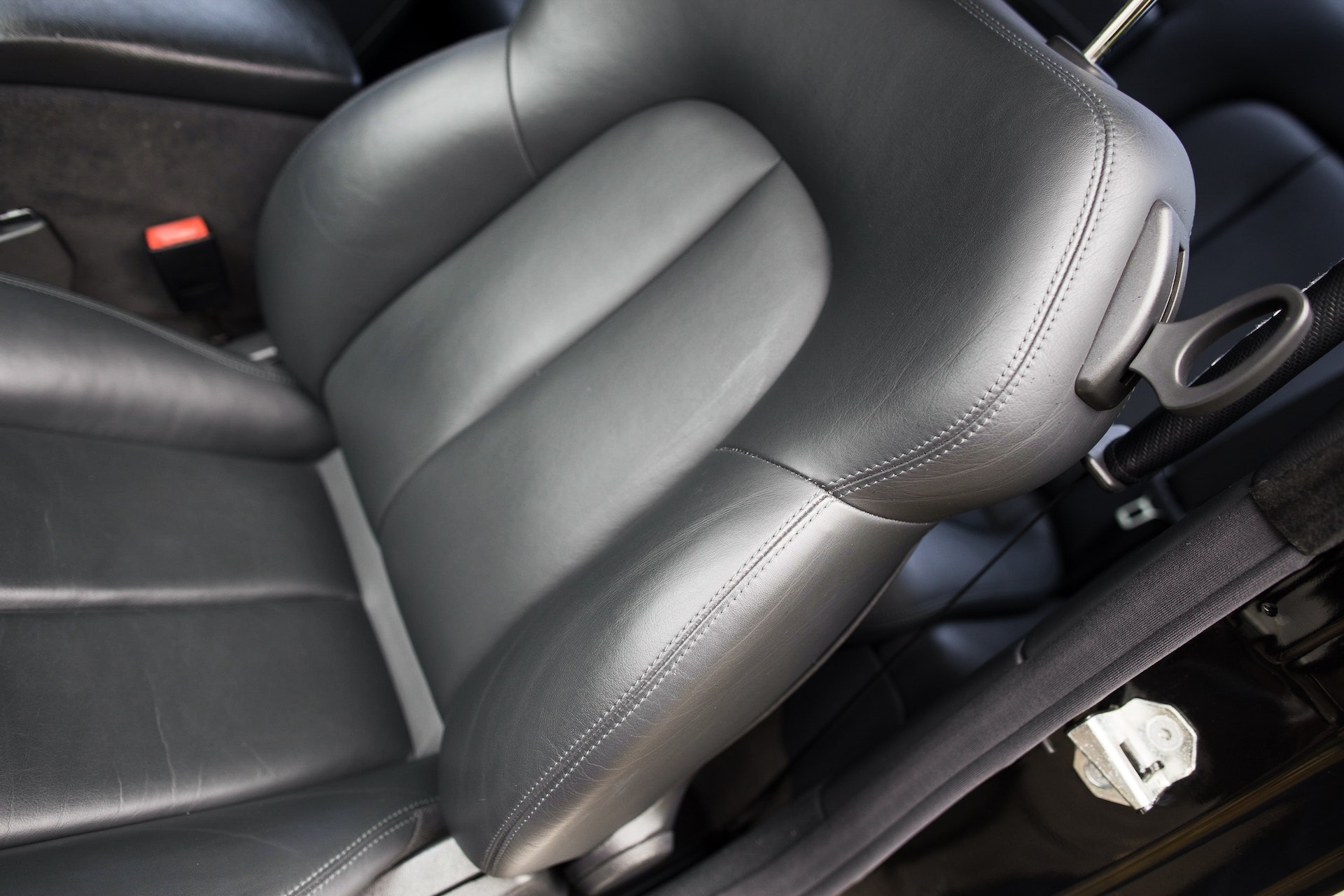 At the back of the car, the boot lining is in very good order, and under the boot floor is the original space-saver spare wheel, as well as a jack and tool roll. 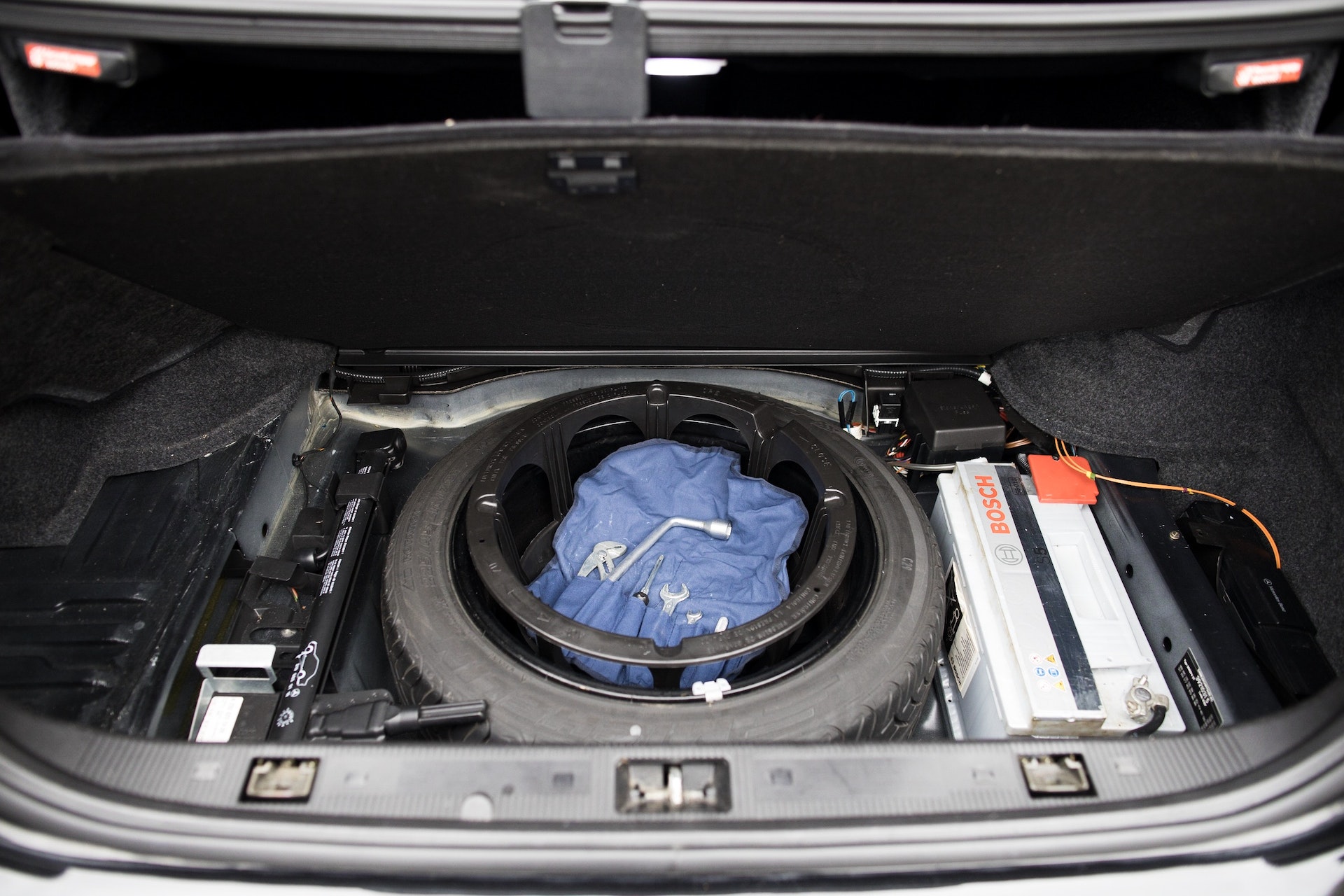 The last scheduled service was in April 2019 at 67,432 miles by an independent workshop. Separately, the rear brake discs and pads were also replaced, along with the front upper suspension arms. The car later visited marque specialist MB of Medway, where technicians renewed and resealed both cam cover gaskets, fitted a new fuel filter and adjusted the front wheel bearings. 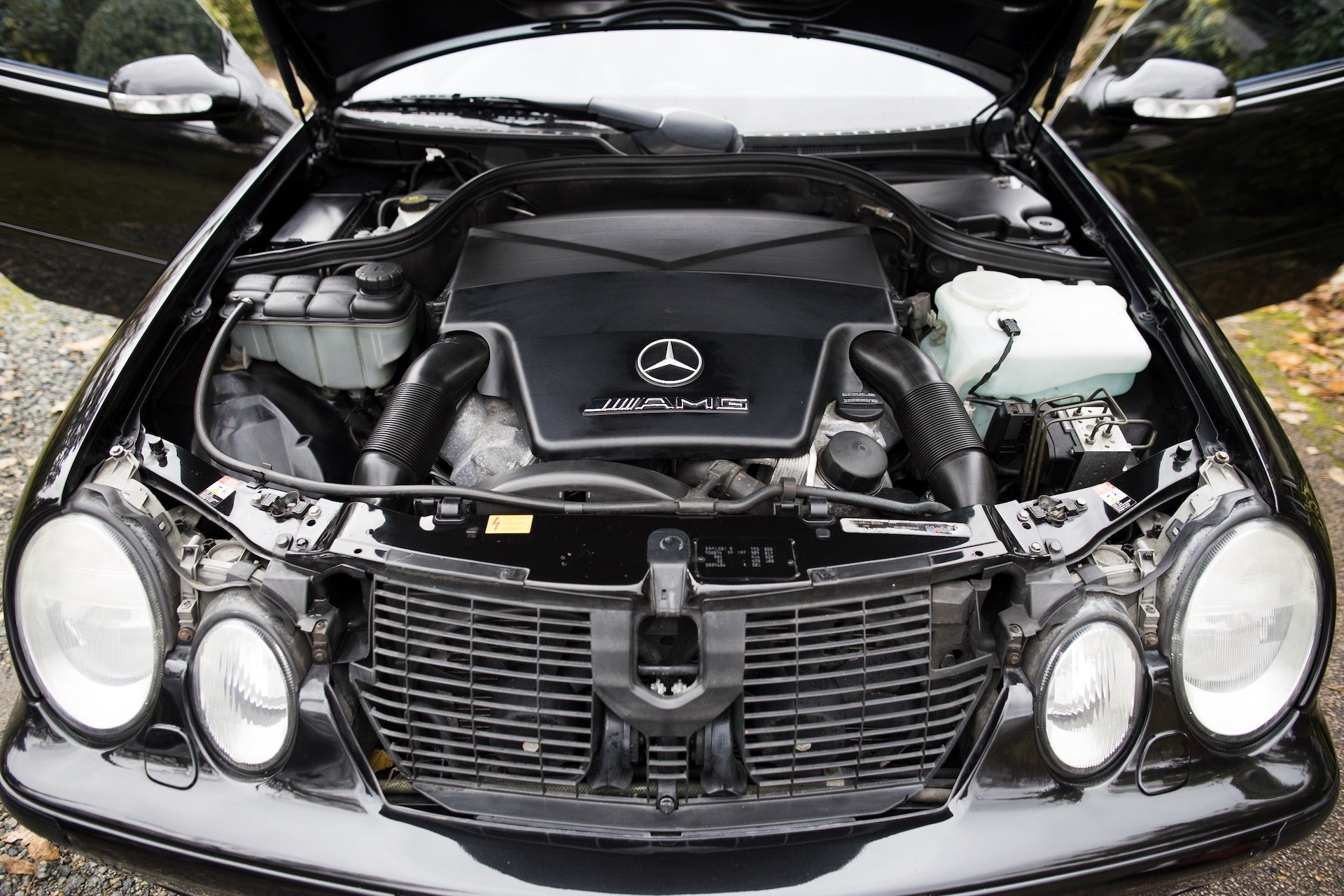 Before the vendor’s ownership, the two prior services were in November 2017 at 64,445 miles and in May 2016 at 47,415 miles, which are both evidenced with invoices in the history file. 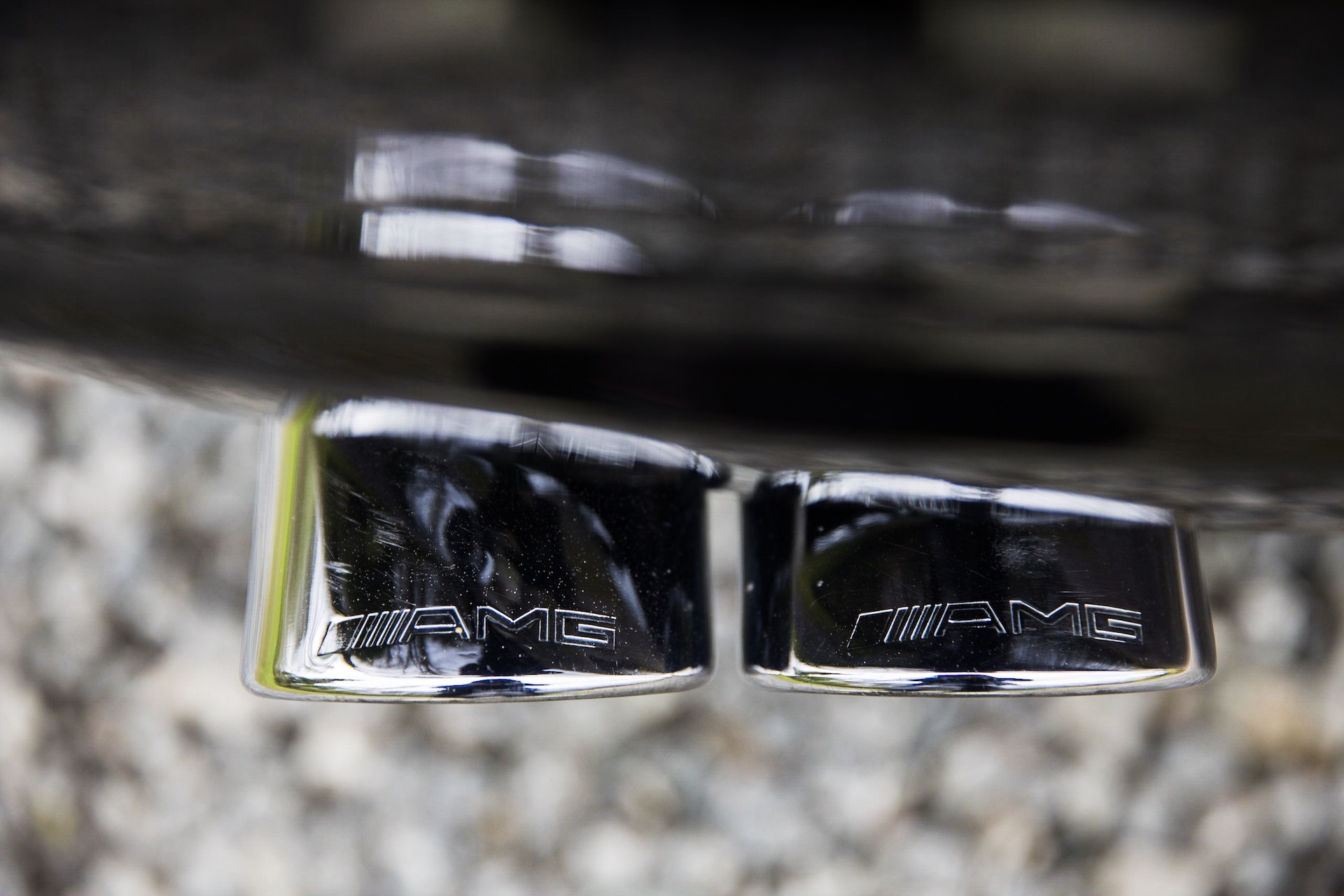 Its last MOT test was on 8 April 2019 at 67,432 miles, which resulted in a pass with only a few advisories noted, concerning brake disc wear as well as slight play in the wheel bearings and front suspension arms. These advisories were subsequently rectified during the work detailed above, with the exception of the front brake discs - they still provide strong stopping power, but will benefit from being renewed in due course. 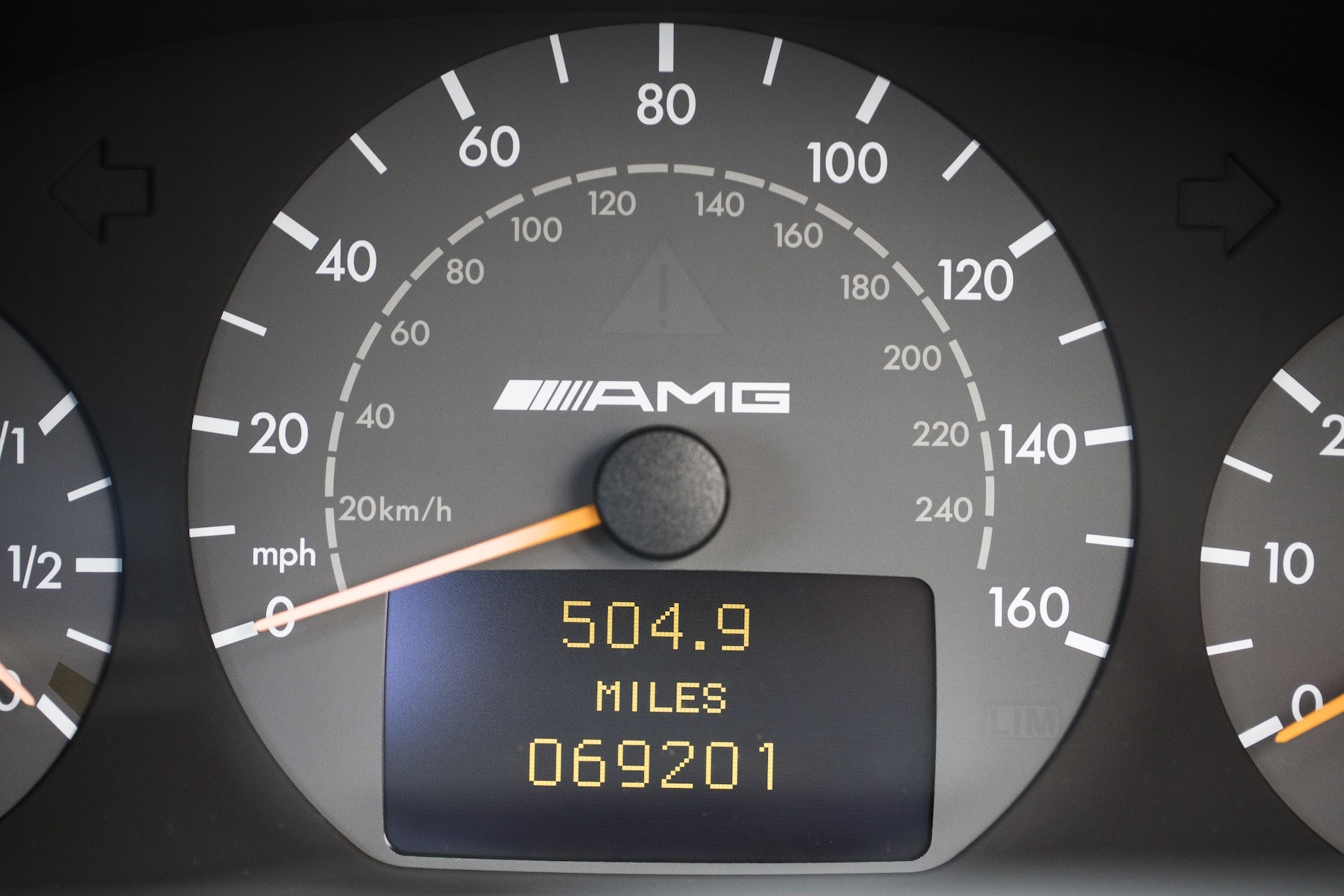 The alloy wheels are fitted with Michelin Pilot Sport 4 tyres in size 235/45 ZR17 at the front and Michelin Primacy in size 255/40 R17 at the rear. They were fitted in 2017, and have covered around 4,000 miles on the road since then, so are still in very good condition. 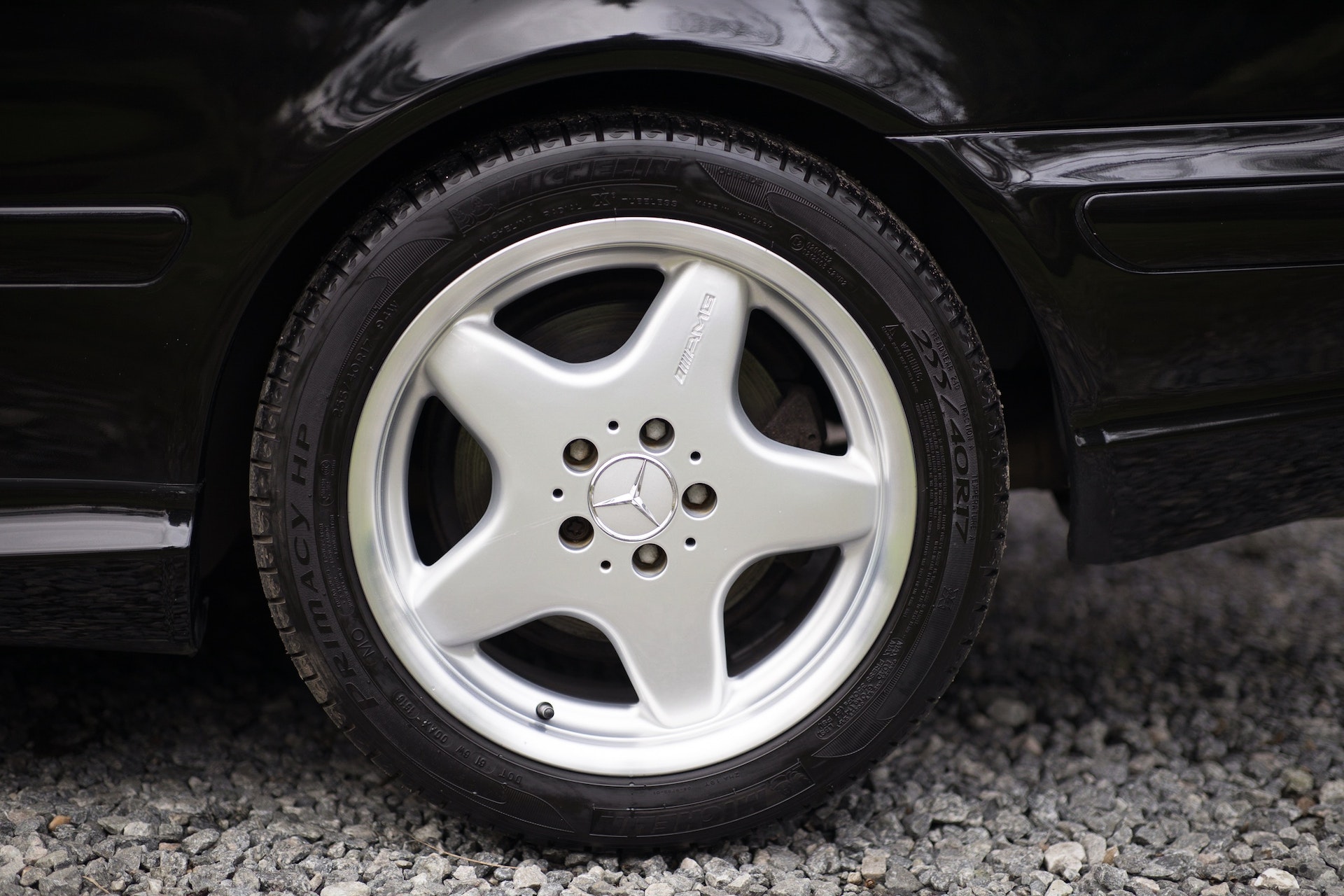 Accompanying the car are all of the original books and user guides, as well as the maintenance record, and a detailed history file. 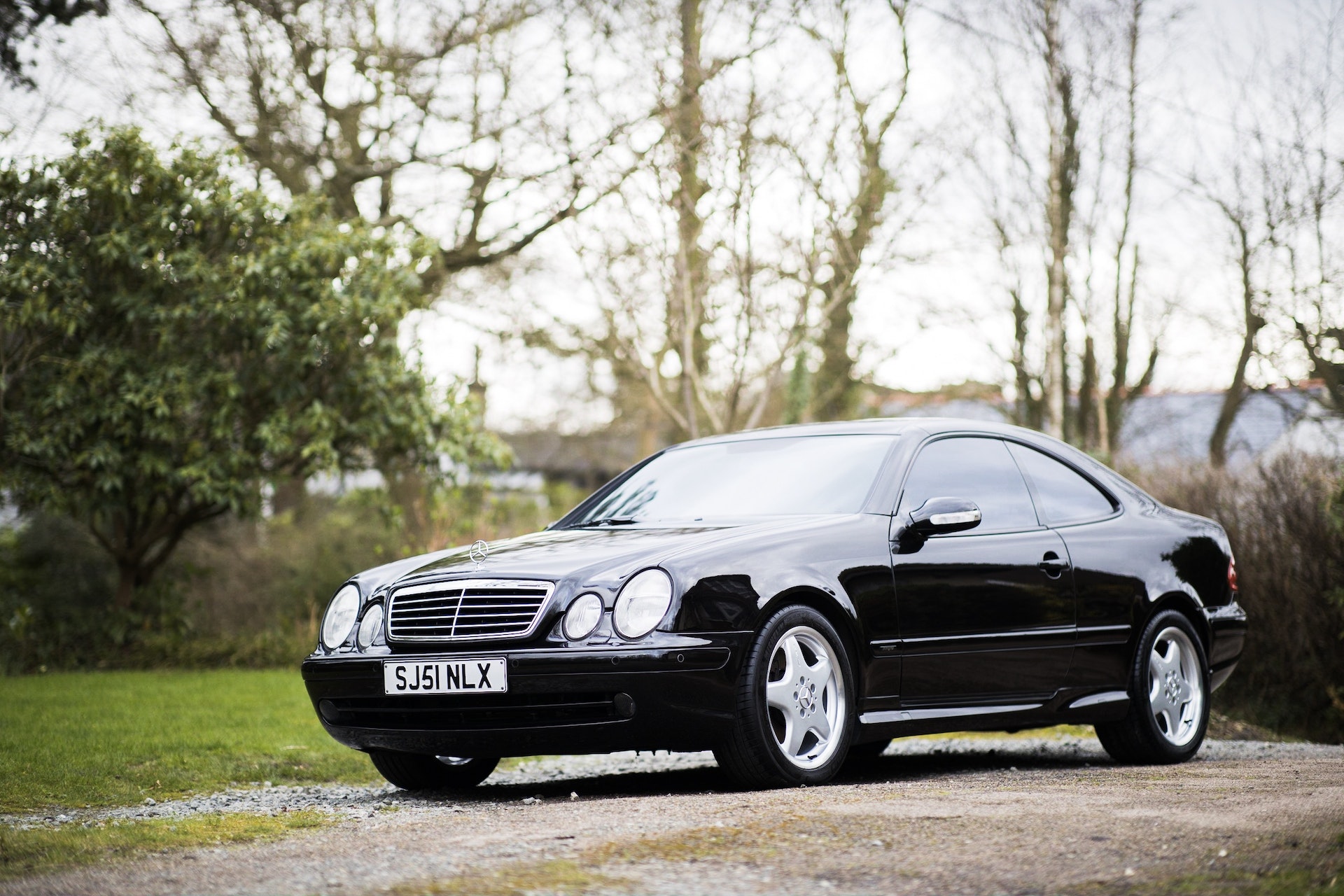 This Mercedes-Benz CLK 55 AMG is a superb example of the model that has been called the ‘hot-rod version’ of the W208 series coupe. There is no doubt that the luxurious cabin makes this a great GT car, while the sonorous AMG V8 is ready to take off at the press of a pedal, morphing the CLK into a refined muscle car. This is a very well-presented modern classic that is ready to drive and enjoy.