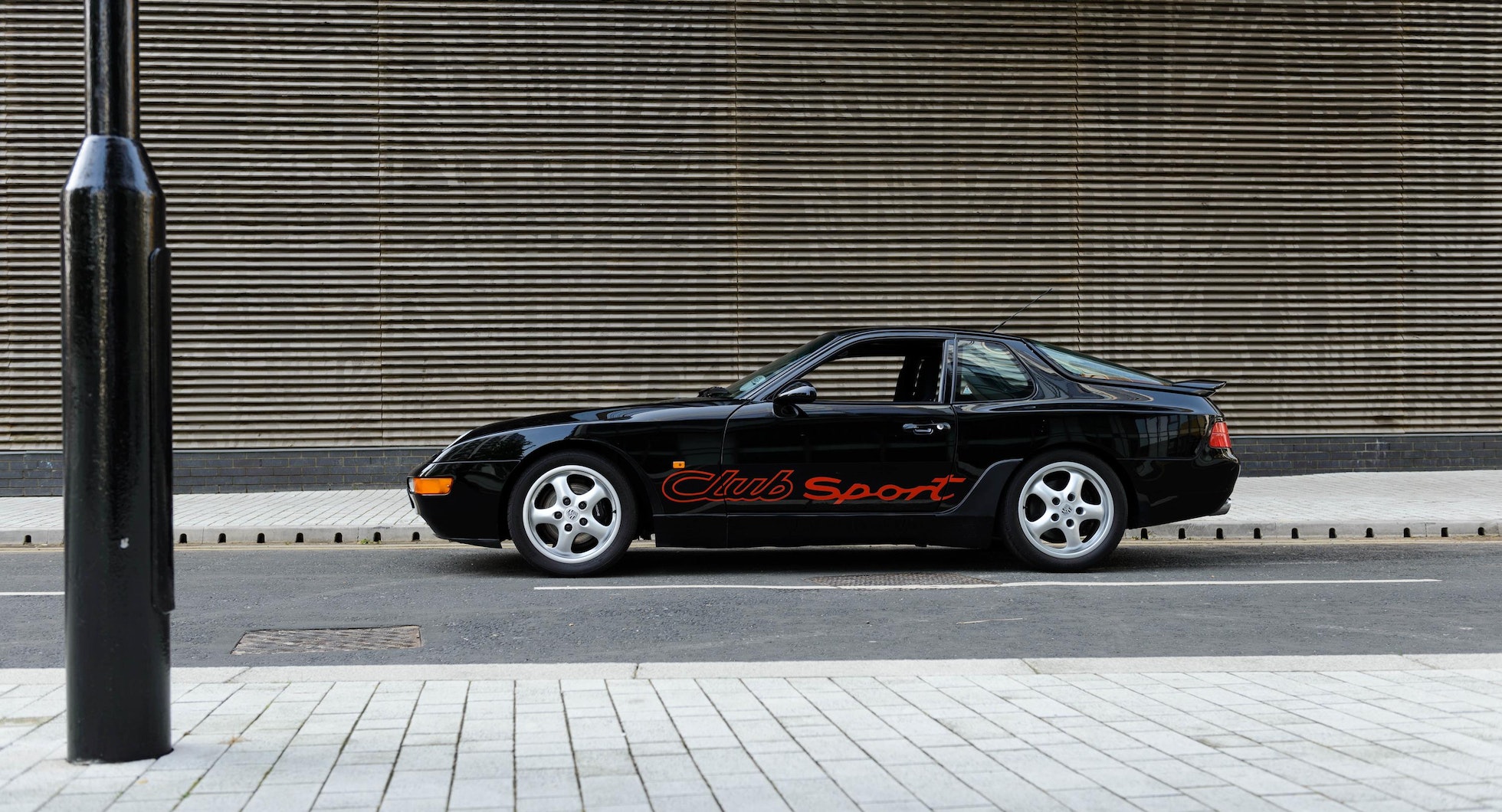 This 1994 Porsche 968 Club Sport is a superb, low-mileage example of a sought-after model variant. Equipped with the all-aluminium four-cylinder engine and paired with a six-speed manual transmission, this example has covered just 41,641 miles (67,415km) from new. It is finished in the desirable exterior colour scheme of black with red decals, and is understood to be one of just 179 cars originally delivered to the UK. 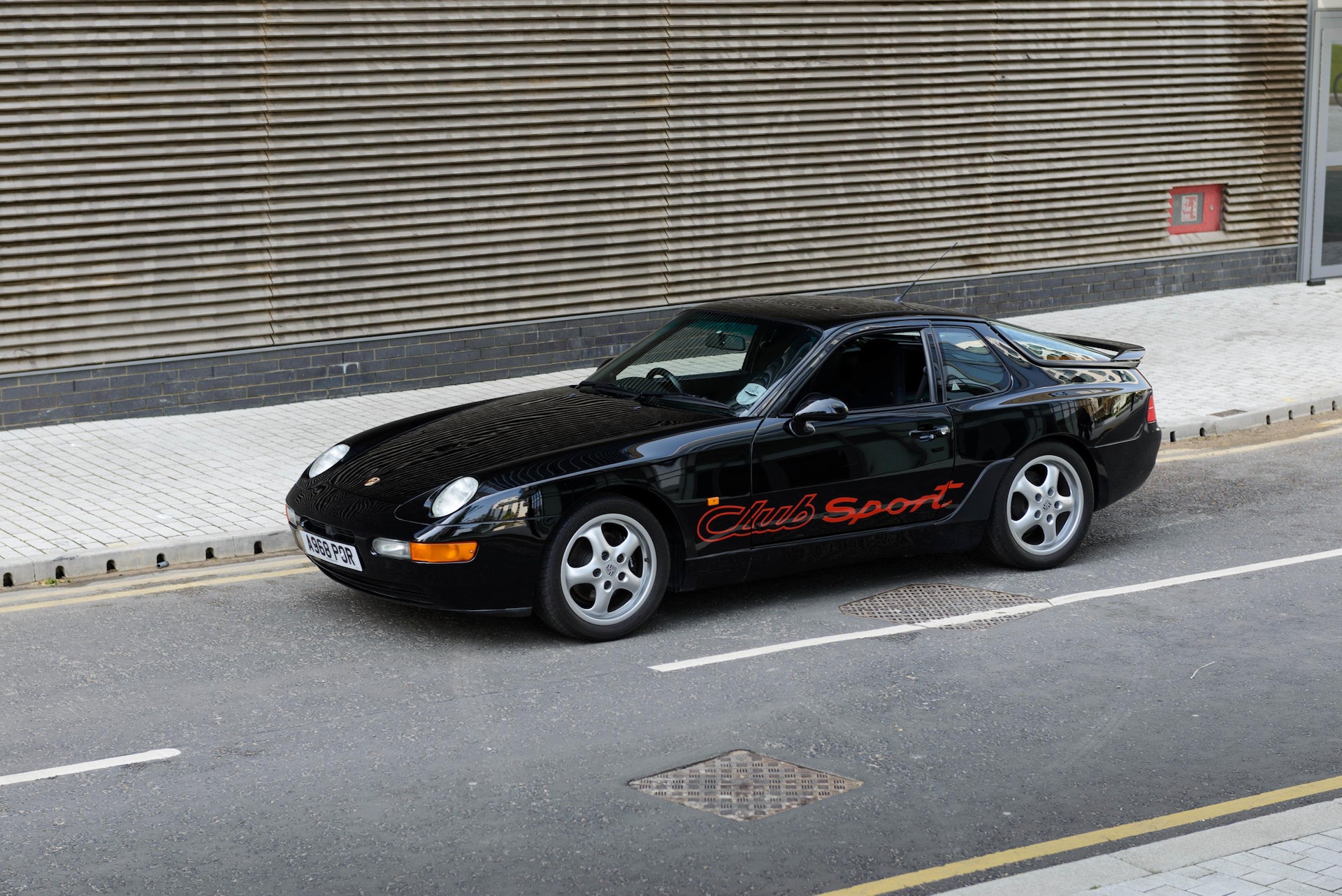 First registered in June 1994, the fully-documented ownership history shows that it was well-used for the first half of its life on the road, but has been driven much more sparingly in the last decade. For the last four years, the car has been kept in a secure storage facility. The current owner has driven the car very little, and has therefore decided that the time was right to offer the car for sale. 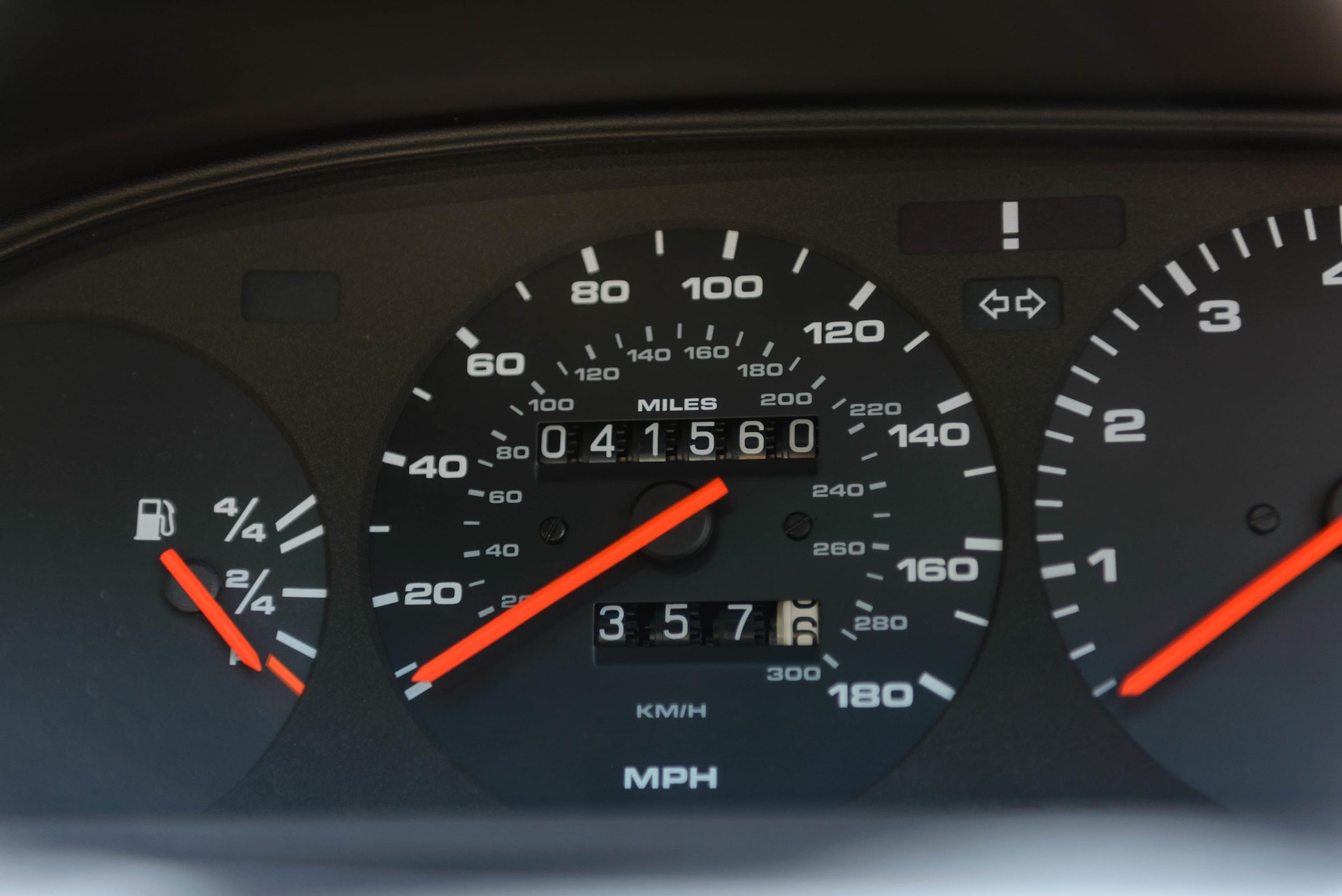 The car's black paintwork is described by the vendor as being in great condition. There no indication that it has had any paintwork in its lifetime and it is believed the red Club Sport decals are the original factory items. It sits on unmarked, factory-correct silver 'Cup 2' alloy wheels, and all of the other exterior trim is in great order. 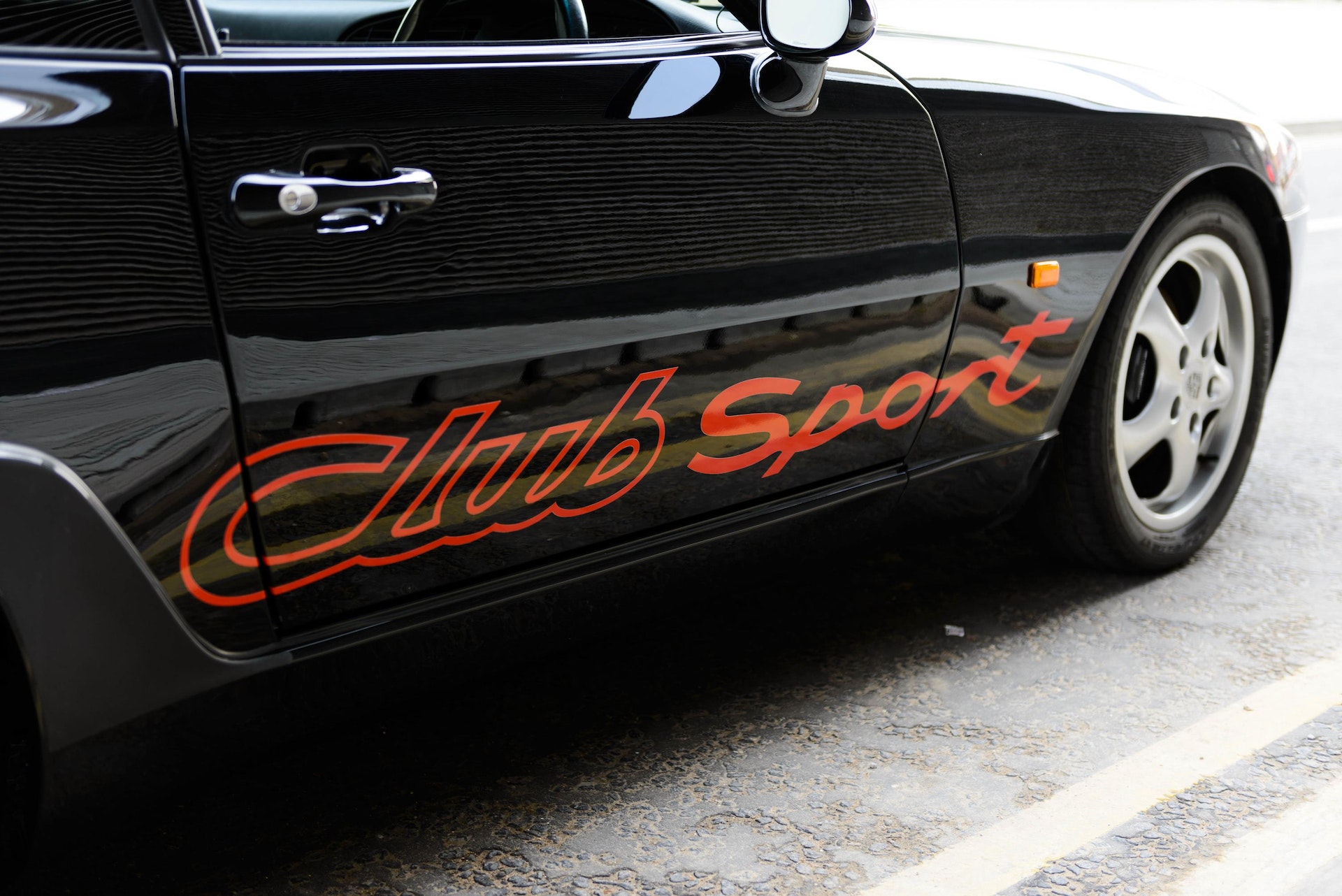 In the cabin, the black Recaro bucket seats show minimal wear and there is no damage to any of the switchgear. The rest of the upholstery is also in excellent condition. Being an original Club Sport car, it retains the factory-fitted three-spoke, non-airbag steering wheel, as well as the manually-operated windows and door mirror adjustment. This particular car was also specified with a removable sunroof like many UK-supplied cars. 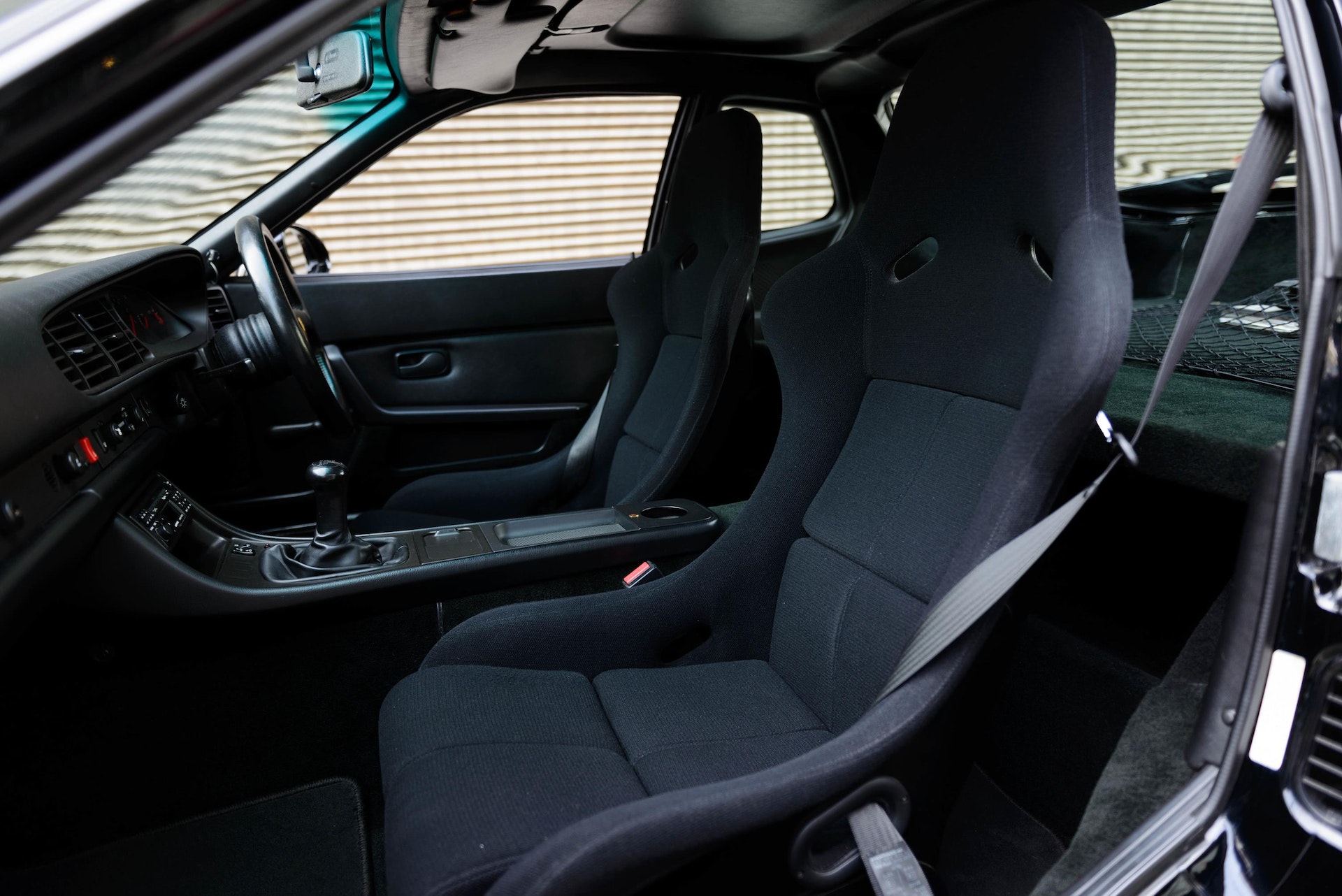 The 968 has been well maintained throughout its life, and has very well-documented service history. There are no less than 17 stamps in the service book, with the majority from Porsche main agents, plus a file full of invoices and MOT certificates. The timing belt was last renewed in September 2007 when the mileage showed 35,049 miles (56,405 km). Having been in long-term storage in recent years, its last full service was at Porsche Swindon in February 2015, but since then it has driven less than 150 miles. 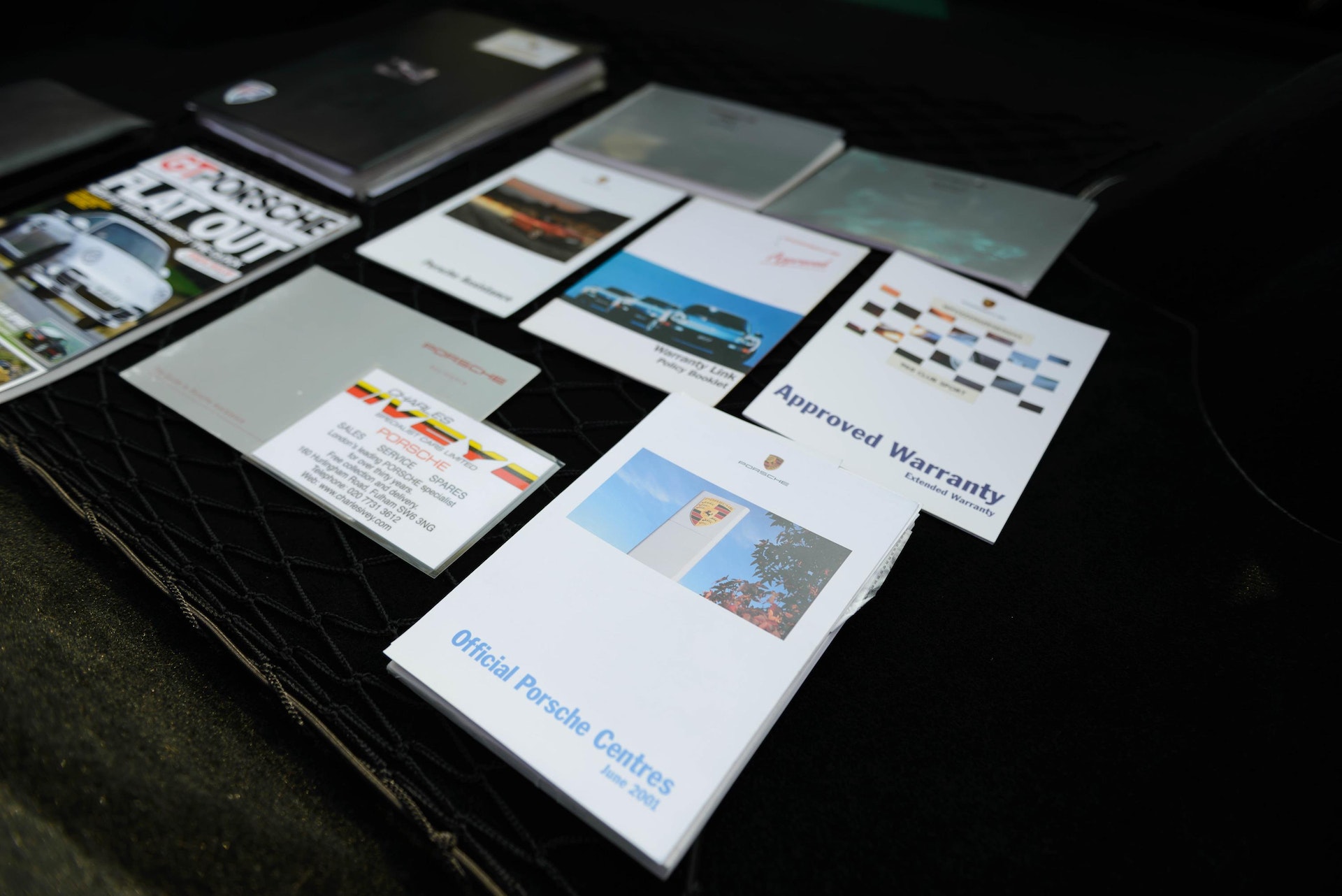 Started regularly, but used sparingly, the car runs and drives very nicely. The last MOT was in July 2018, with no advisories or warnings, and all four tyres have just been replaced with correct N-Rated Michelin Pilot Sport items. 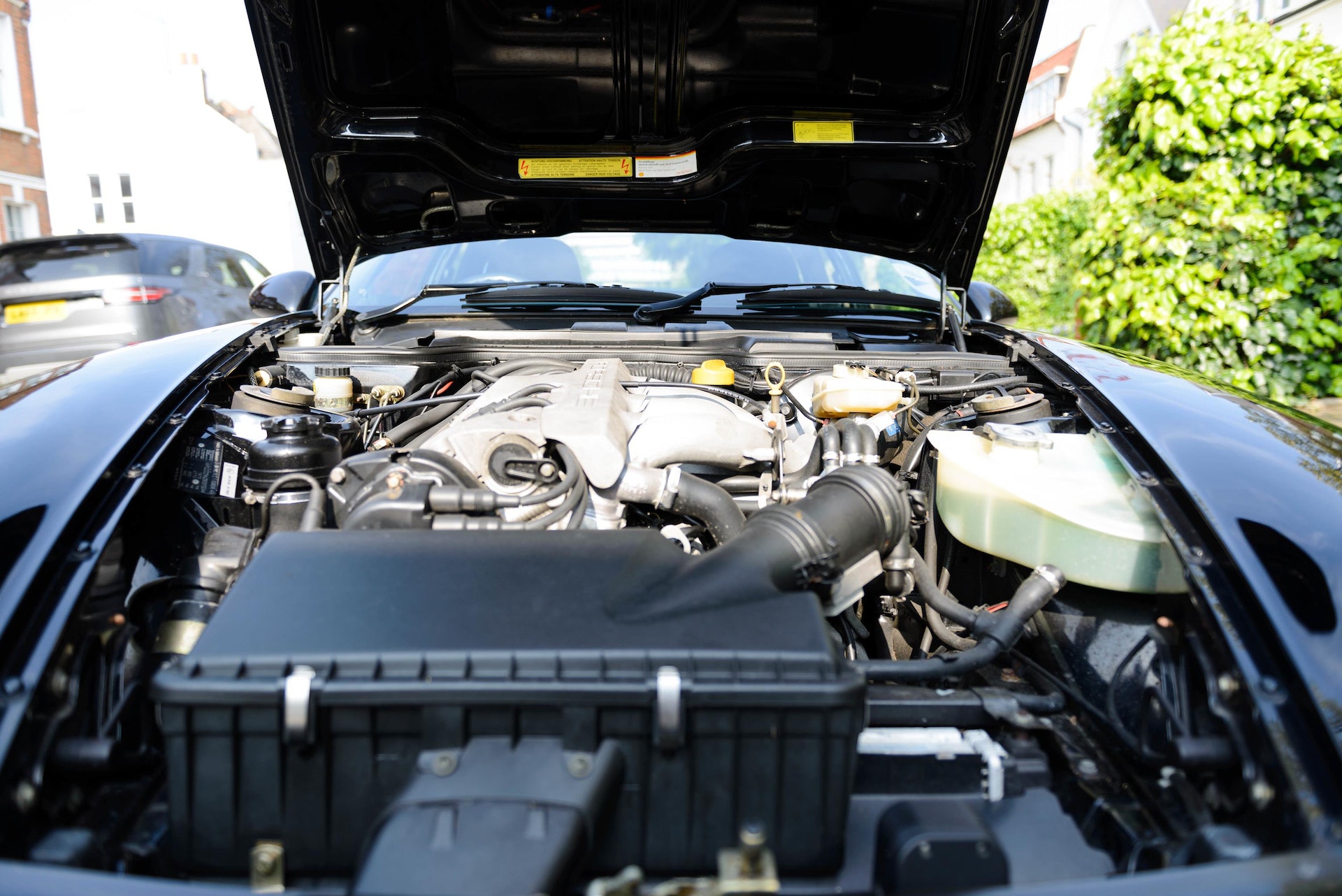 Given its superb condition, this particular 968 Club Sport has previously been featured in an article in GT Porsche magazine, and a copy is included in the sale. Also present is the full, original book pack with handbook, service log and other documents, as well as the unused spare wheel and toolkit. Furthermore, bidders may be pleased to know that the self-explanatory number plate 'A968 POR' – which has been with the car since 2009 – is also included in the sale. 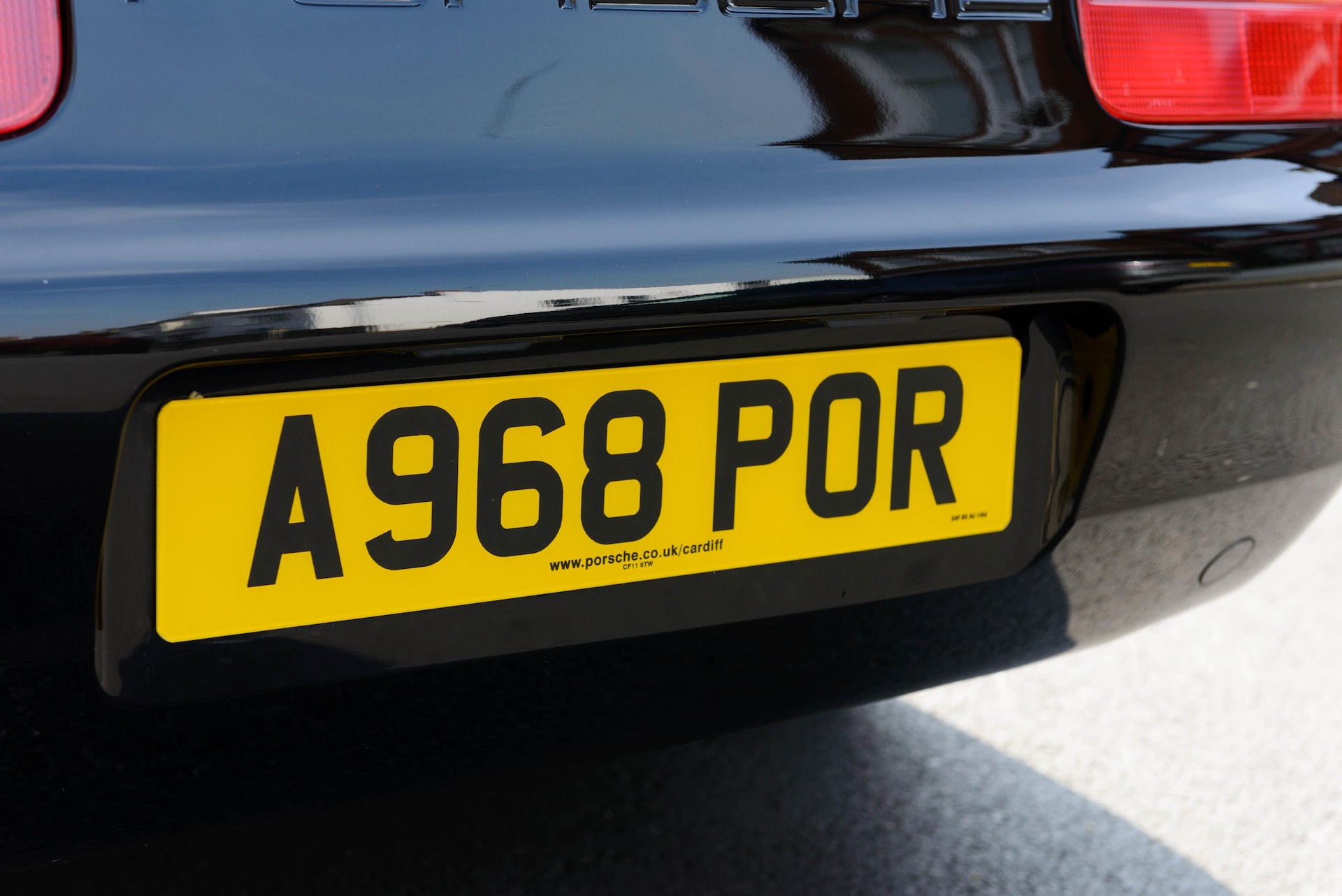 This is simply one of the very best Porsche 968 Club Sport cars available anywhere, finished in a rare colour scheme, with low mileage and well-documented history from new. A terrific example of a renowned transaxle model in Porsche's back catalogue, this Club Sport is sure to delight and excite its new owner.