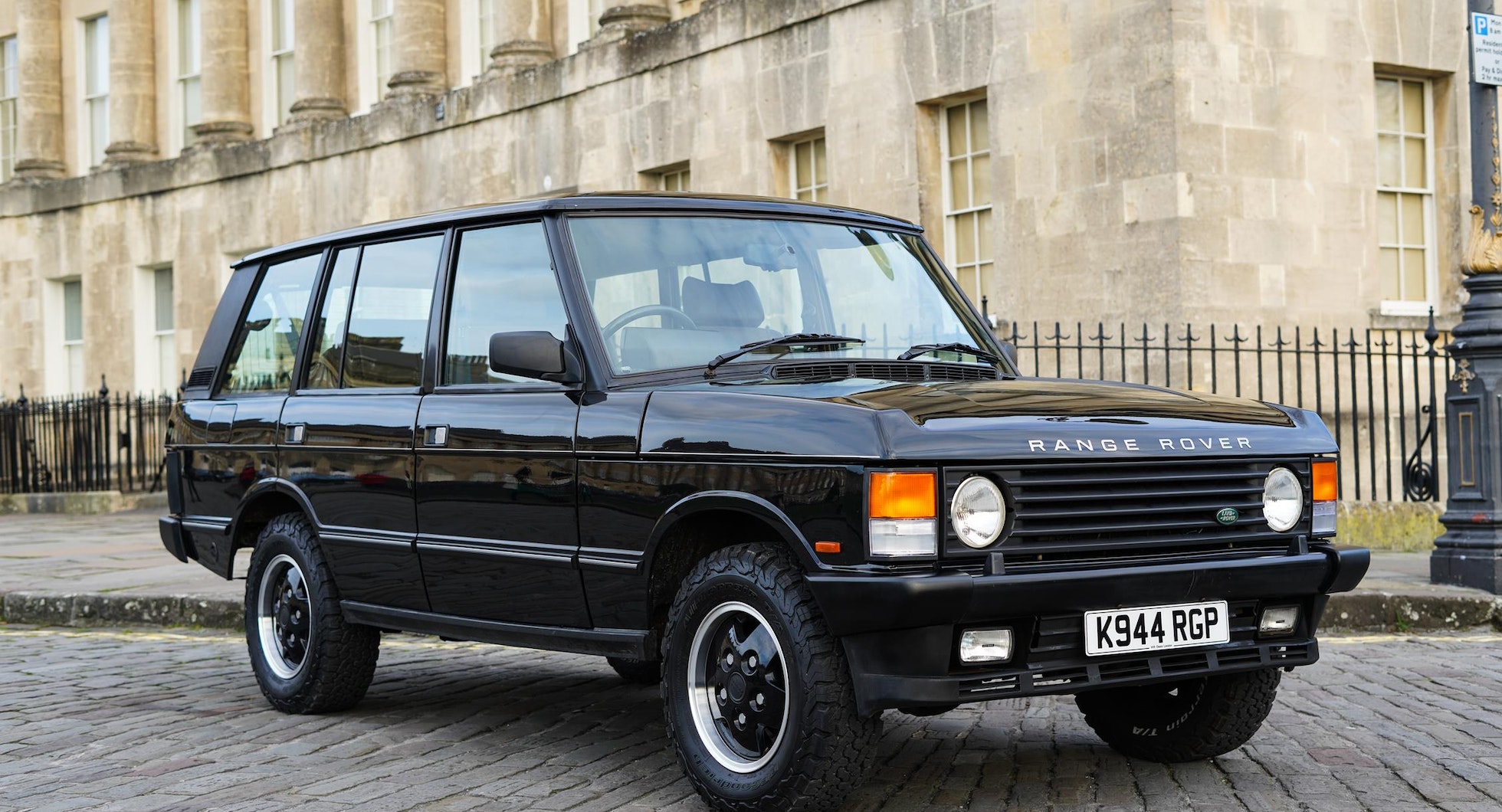 This 1993 Range Rover Classic is an iconic classic presented in superb condition, benefiting from recent cosmetic renovation and a thorough service by Land Rover specialists less than six months ago. Presented in gleaming Beluga Black paintwork with Tobacco leather trim, this Range Rover now shows 93,000 miles from new, approximately 3,000 of which have been added during the vendor's ownership. It is equipped with the later 4.2-litre petrol V8, mated to the four-speed ZF automatic transmission. Covered by an advisory-free MOT, this “car for all reasons” is ready to drive and enjoy. 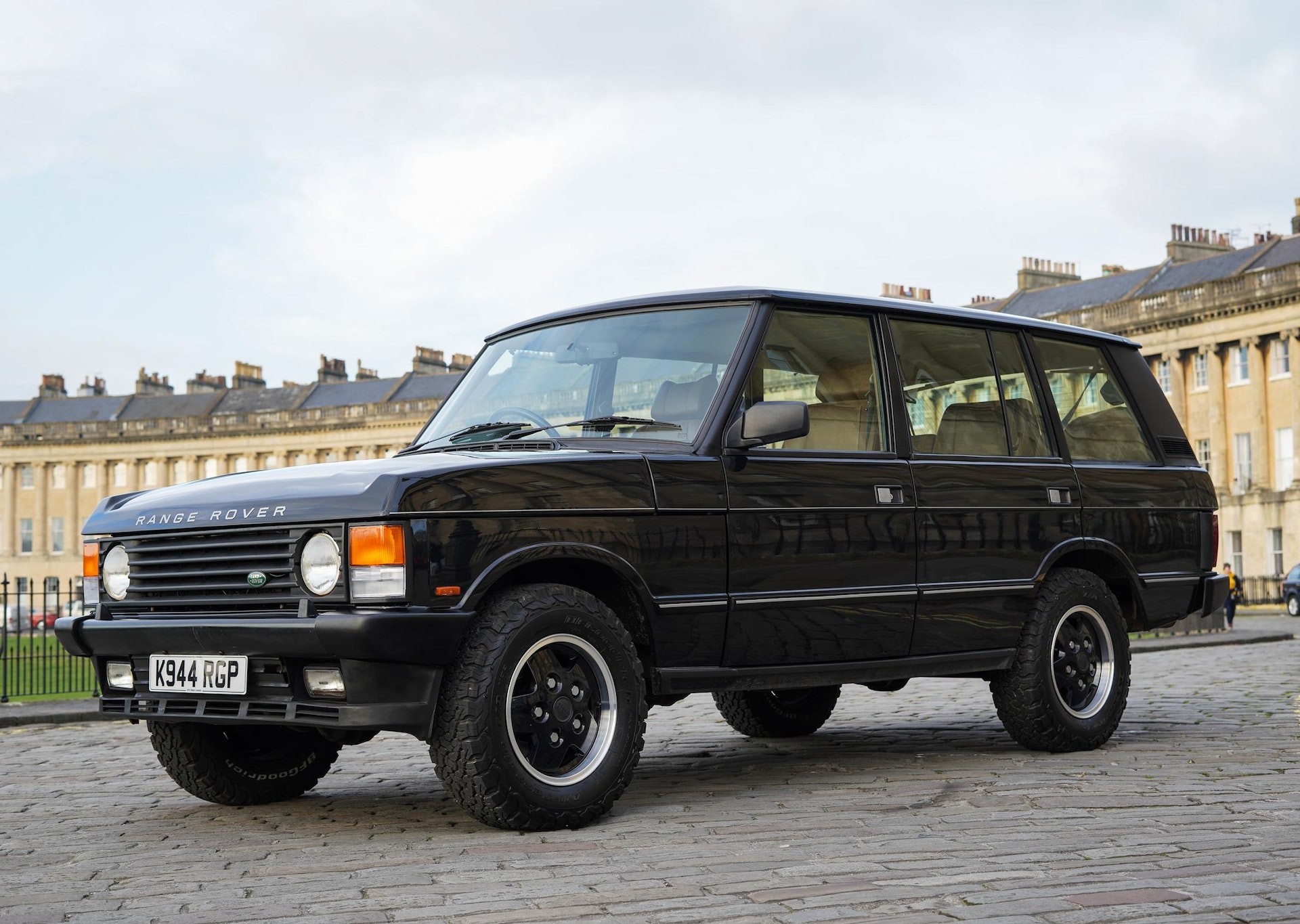 An original right-hand drive UK car, this Range Rover Classic was first registered in January 1993. It has evidently been well cared for by its four previous owners, and the vendor commissioned a full Waxoyl treatment of the underside when he acquired it in 2018 to preserve its superb state. 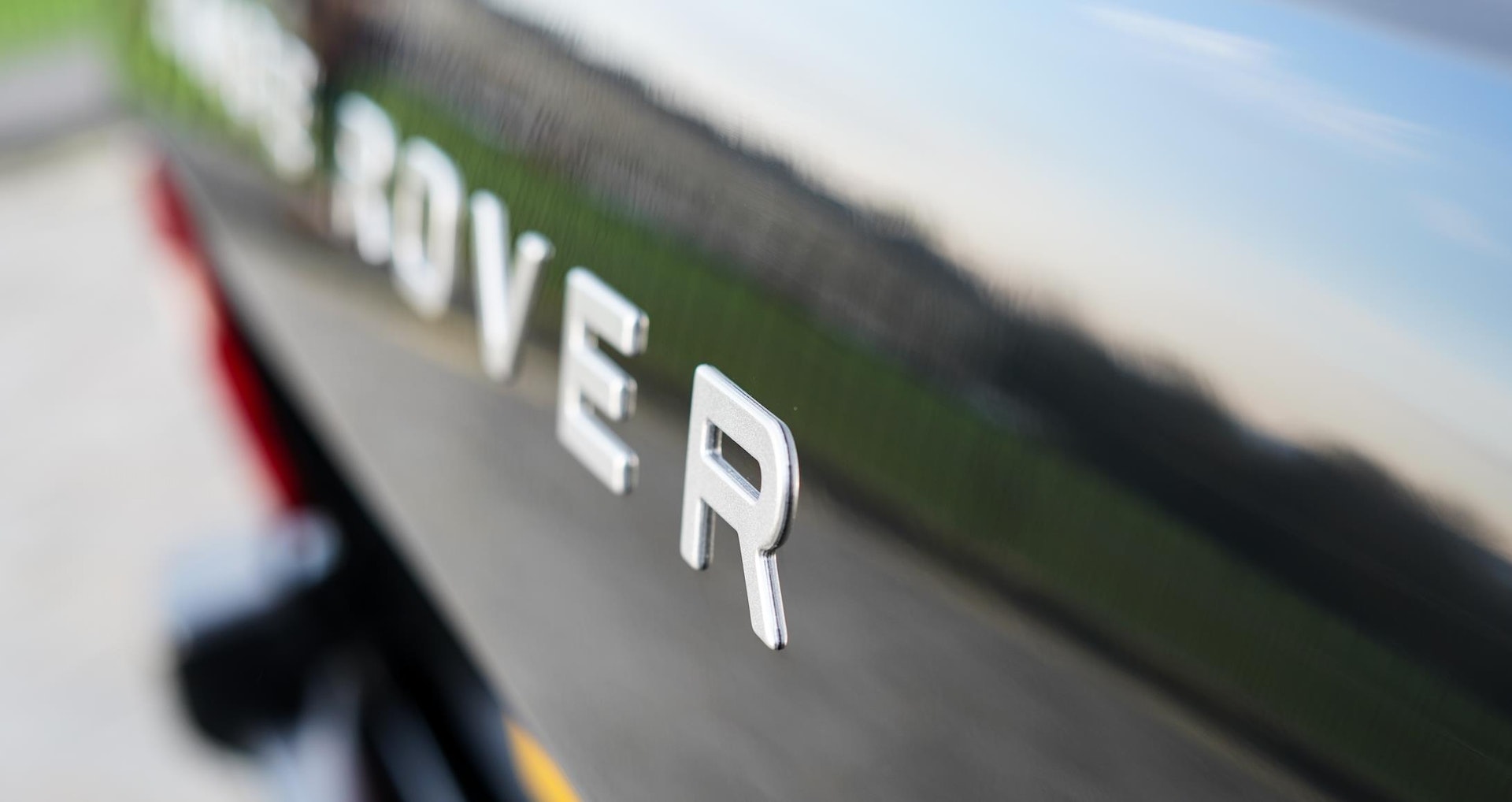 While in the vendor’s ownership, the Range Rover has been treated to a professional respray in the original Beluga Black colour. The alloy wheels were also refurbished at the same time, and this 26-year-old car is now described as being in excellent cosmetic condition – which is borne out by the photo evidence in the gallery. 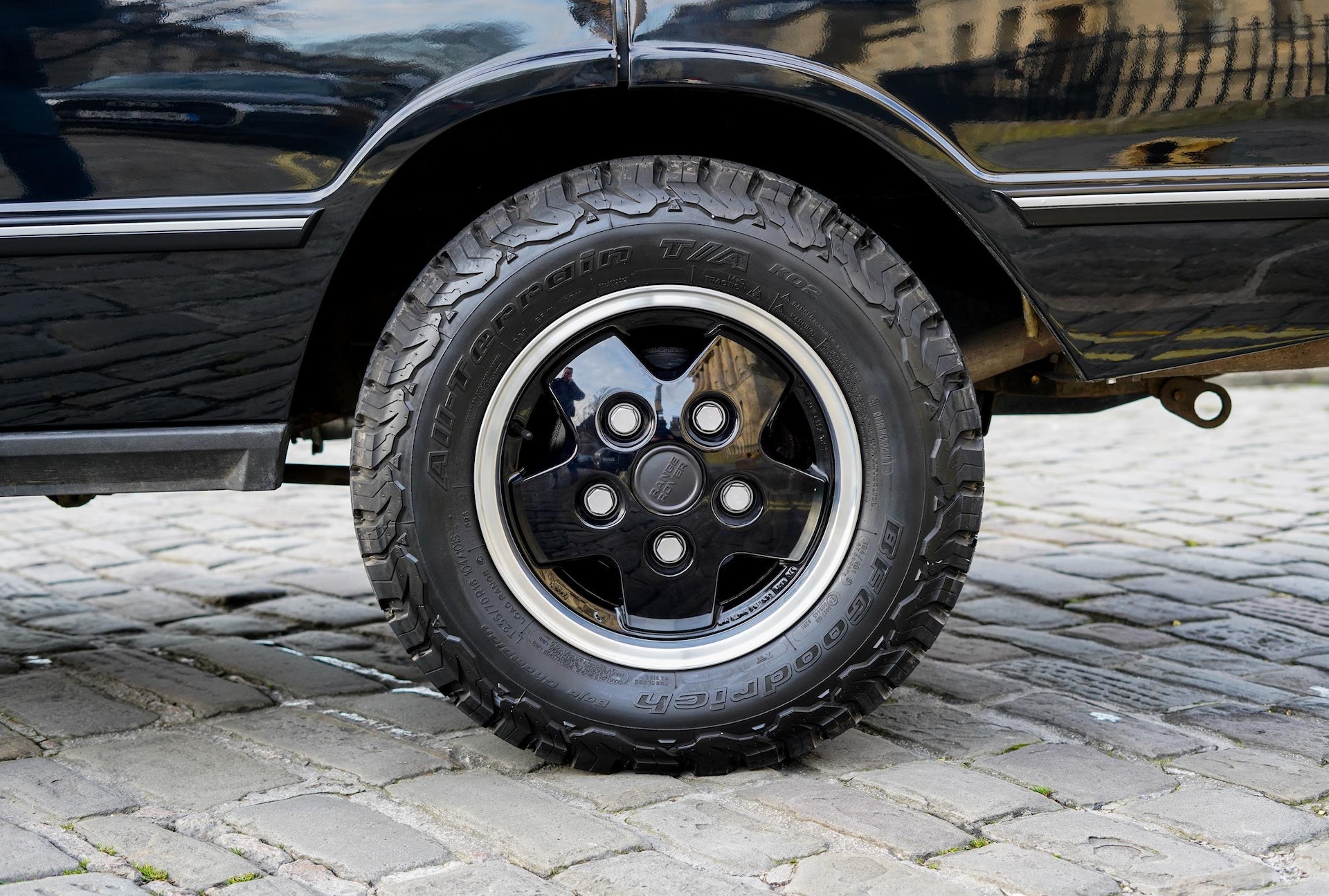 Inside the cabin, the upholstery and Tobacco leather trim is original, and still presents exceptionally well. The recent installation of a new headliner is the only refurbishment that has been required. 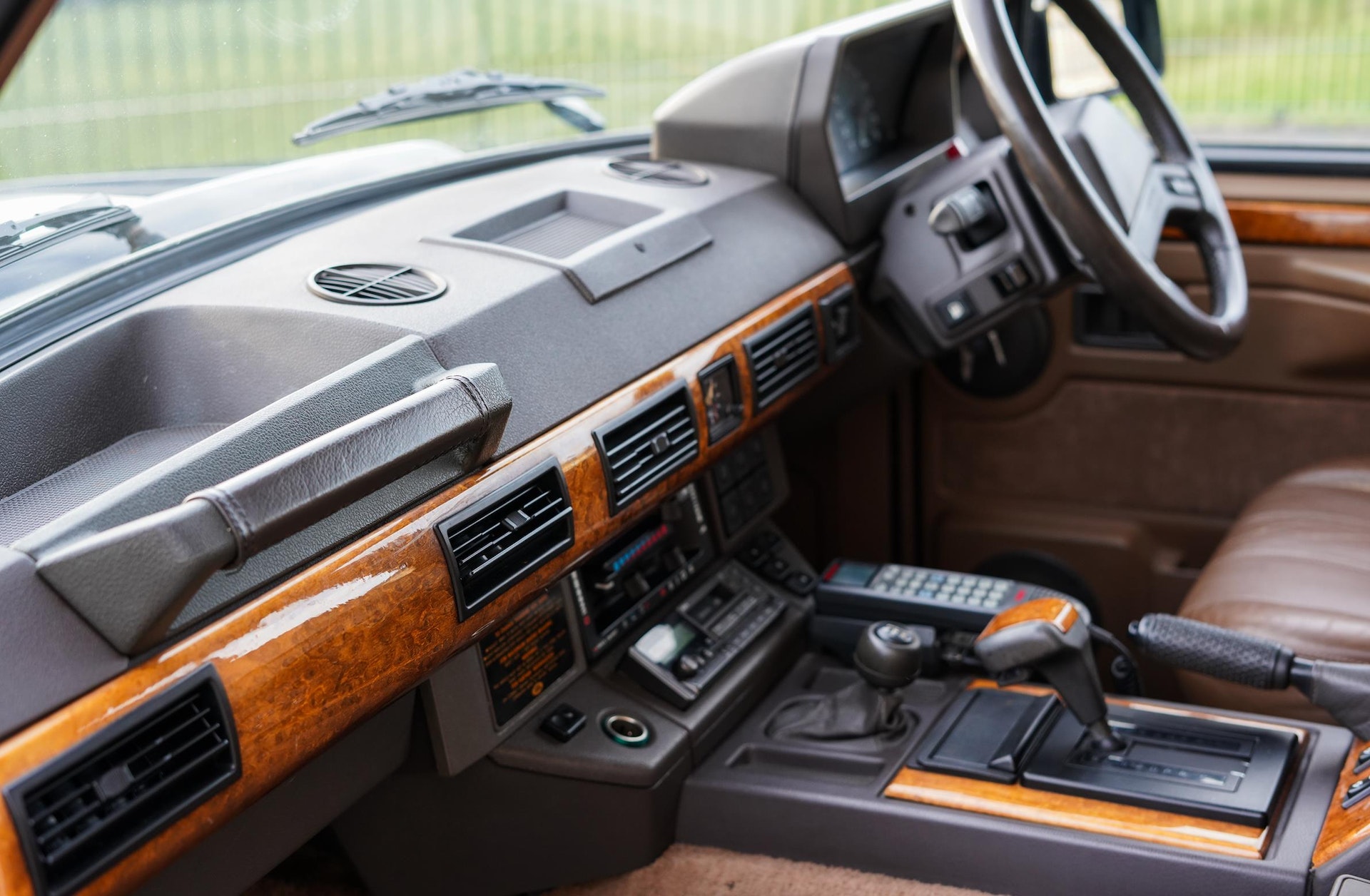 The vendor reports that this is a mechanically very solid car, with its engine running perfectly. Some years ago, the car was converted to run with an LPG tank. During the most recent ownership, this tank has had a professional inspection, and the ECU has also been upgraded. 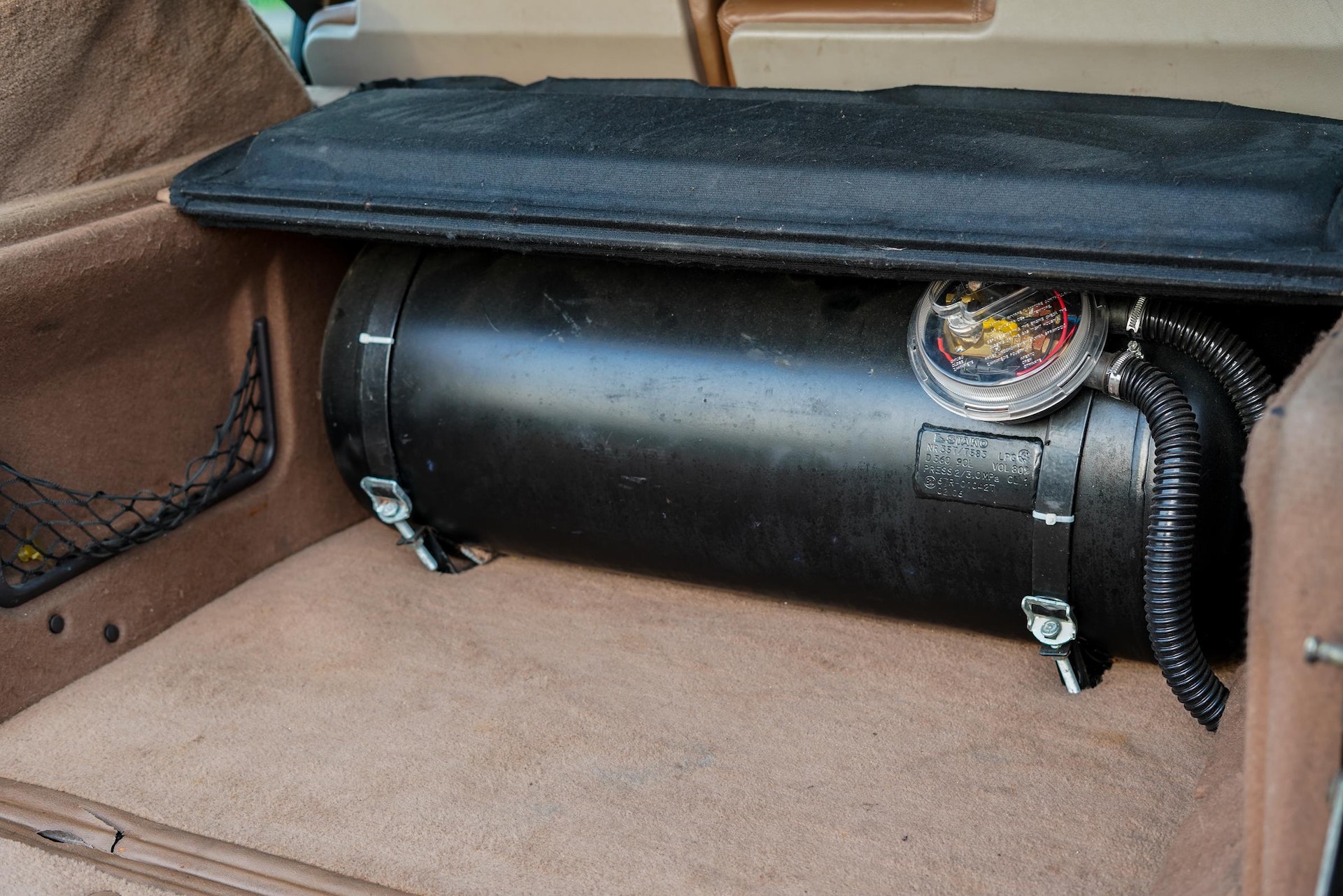 The Range Rover had a full check-up by JK 4x4 Services in Somerset when it was serviced at the end of 2018. It also benefits from a recent re-conditioning of the air suspension. All four tyres match and are BF Goodrich All-Terrain models, with around 2,000 miles of use since fitting. The car's most recent MOT inspection was in August 2018, with no advisory notes or warnings issued, which is further evidence of its condition. 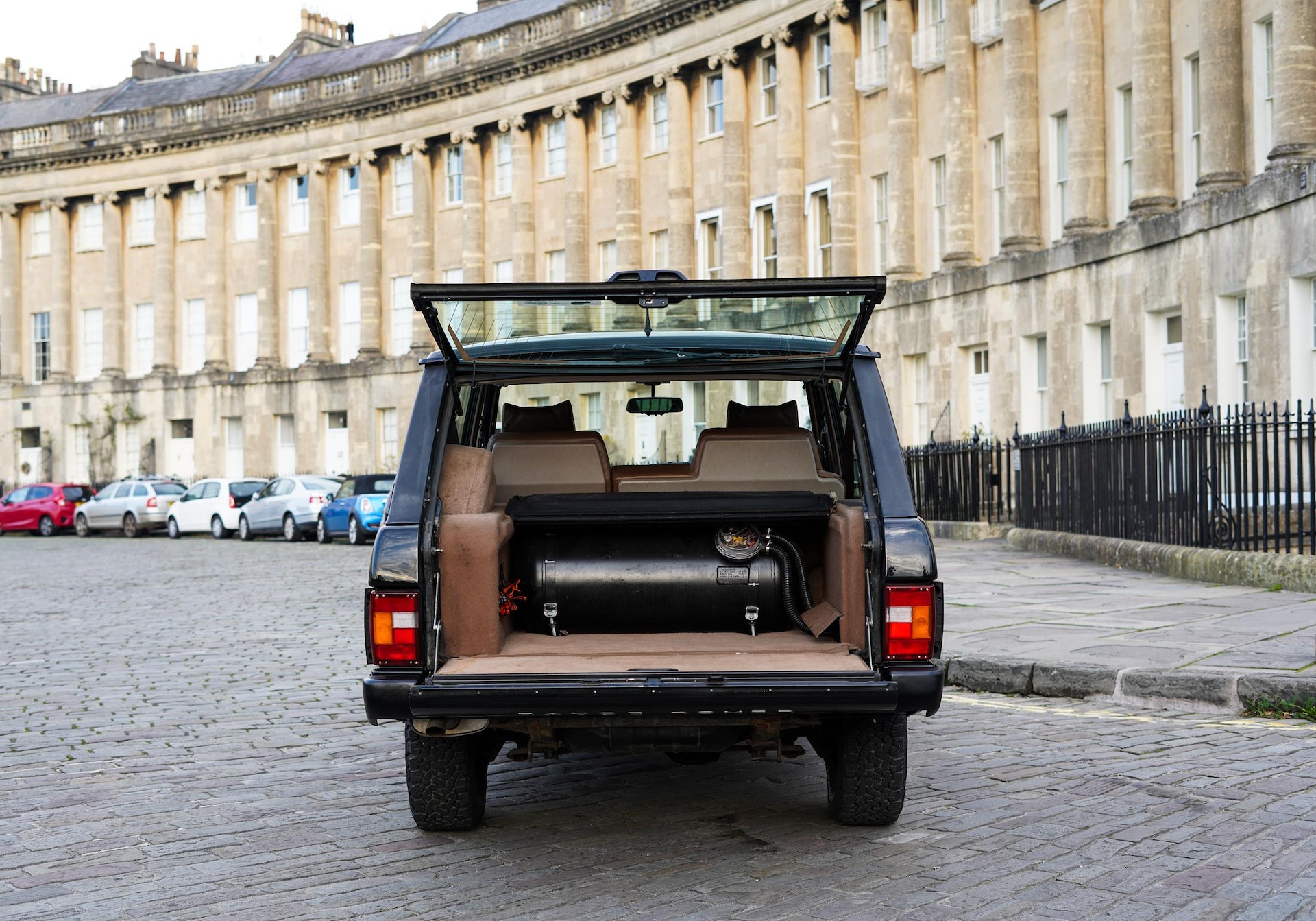 Originally launched in 1970, the Range Rover has endured through the decades as perhaps the definitive all-rounder. This 1993 Classic LSE model presents beautifully, and also benefits from a recent thorough mechanical check-over by Land Rover specialists. “It's a pleasure to drive,” says the vendor, who is now ready to sell the car to another enthusiast who can keep the car is equally superb fettle.