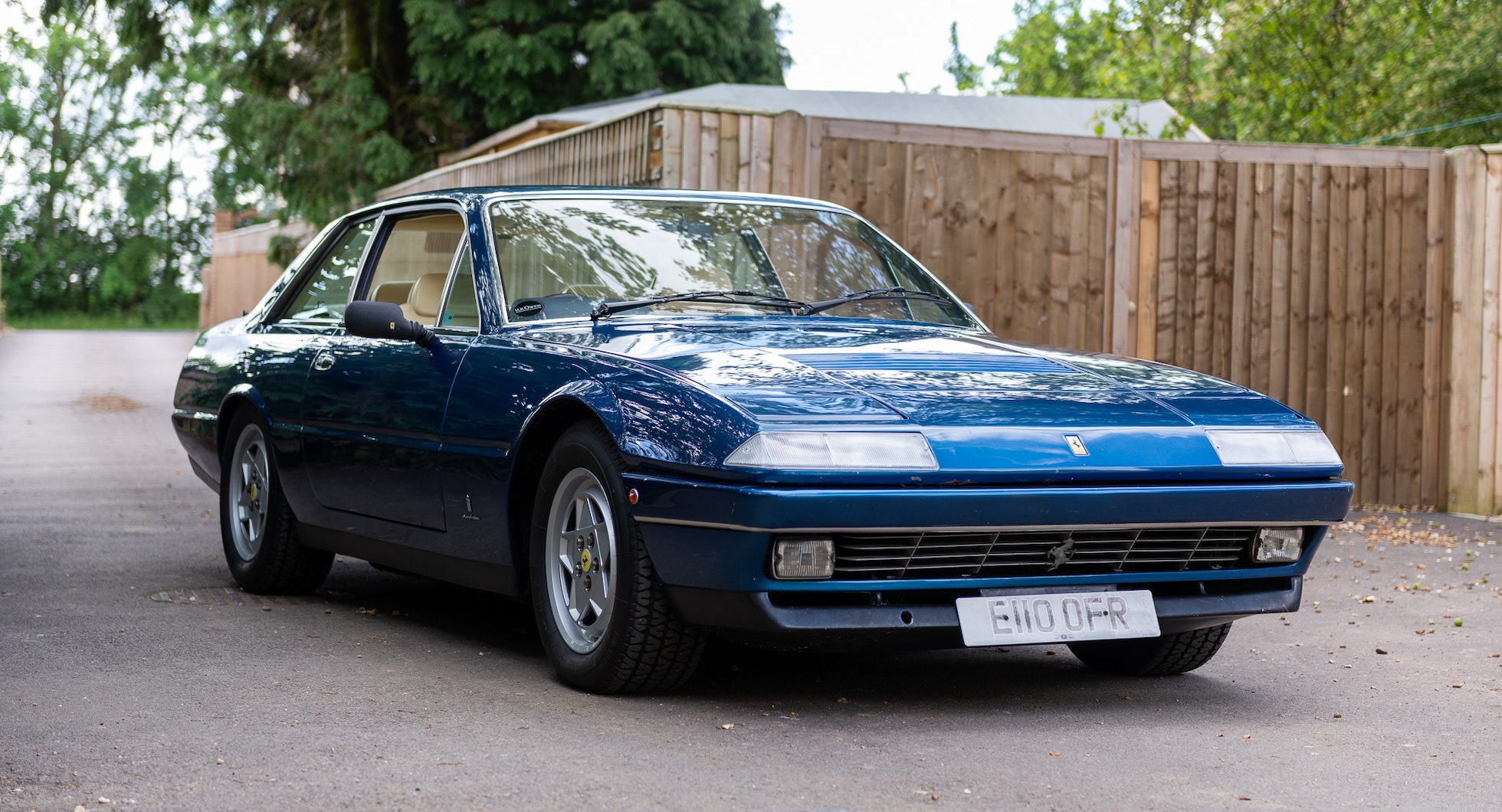 This 1988 Ferrari 412 Automatic is an elegant and practical grand tourer, and a prime candidate for a thorough restoration. Equipped with a fuel-injected 4.9-litre V12 engine that starts and runs smoothly, it is paired with a three-speed automatic transmission. It has covered 105,517 miles (169,813 km) from new. 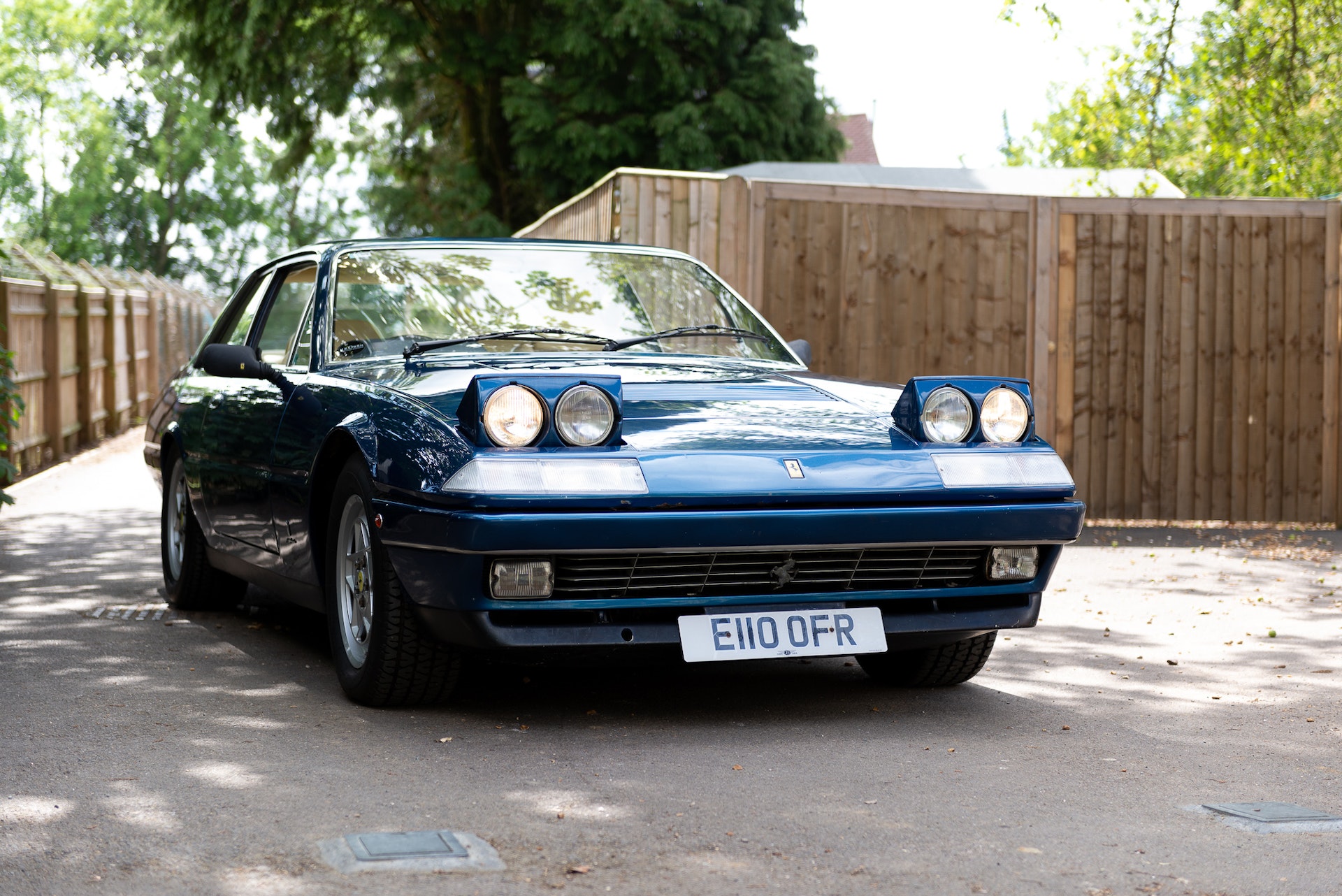 This example is a right-hand-drive model that was first registered in April 1998 by its first owner, a professor from Glasgow, who took delivery of the car via H.R. Owen. The 412 was the flagship Ferrari GT of its era, and only a relatively small number were built. It was also notable for being the first road-going Ferrari equipped with Bosch ABS braking as standard. 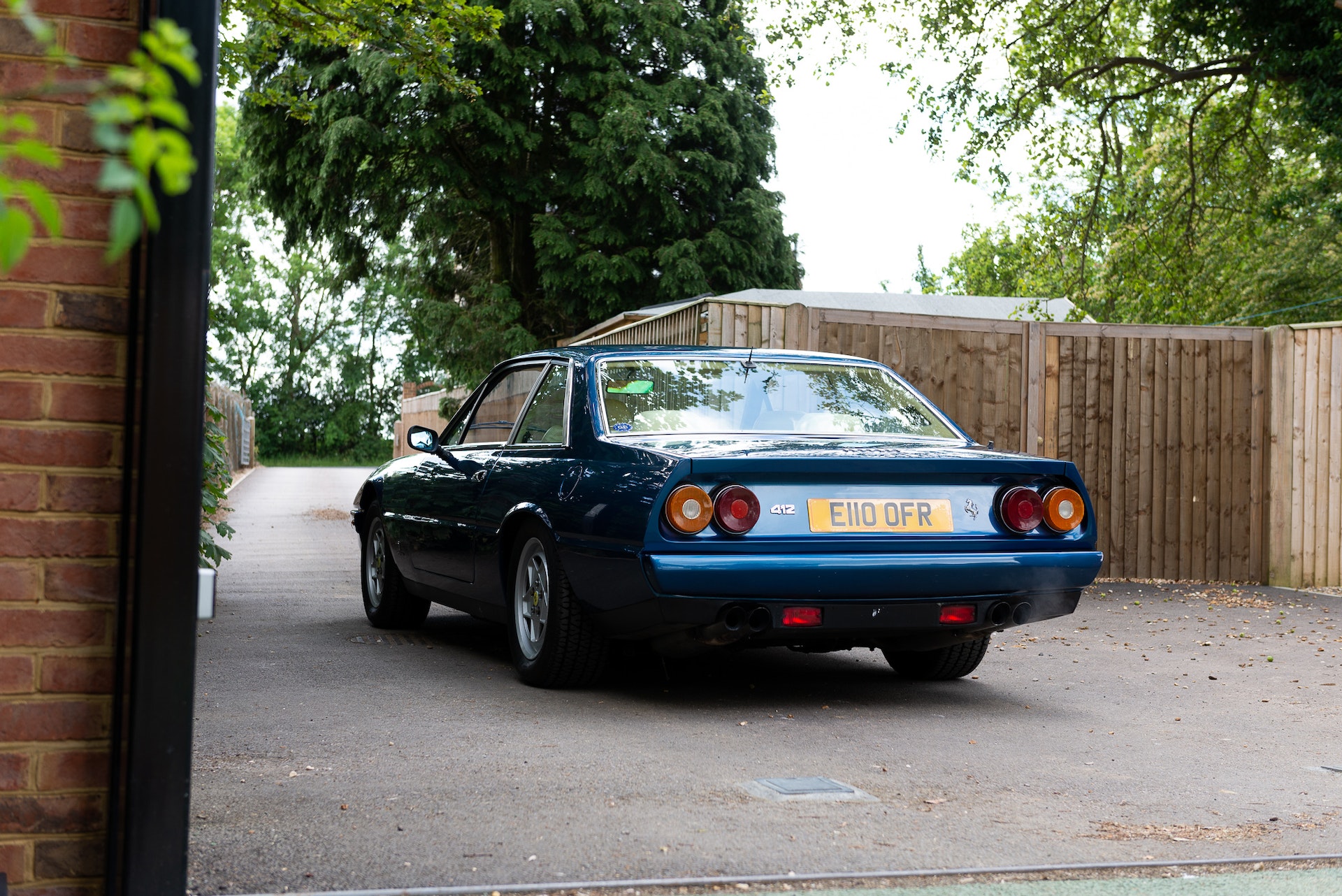 This car is understood to be one of just 85 right-hand-drive examples. It has been owned by the vendor for the last year, but other projects have since taken priority and the car is currently under a valid SORN. The car is ready to be improved by its next owner but can be driven on the road straight away once taxed. 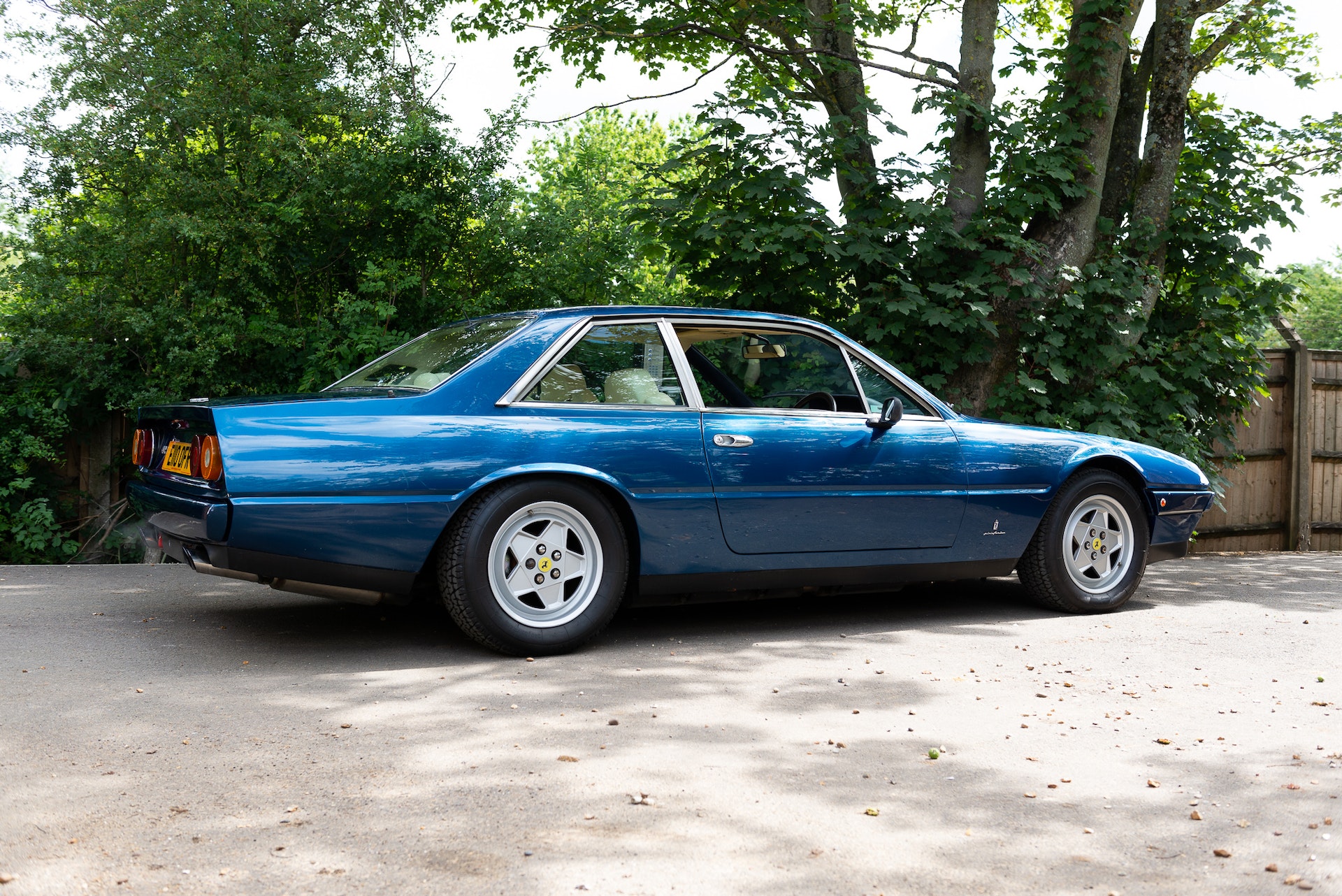 Its original Blu Chiaro paintwork is in scruffy condition, with chips along the nose, as well as in the door gaps. There are also numerous scratches and scuffs to the offside wings and to the nearside body panels, and there is rust and corrosion visible throughout. A large semi-circular crack is present on the driver’s side of the windscreen, although it is not obscuring the field of view. While there is a good deal of cosmetic work needed to improve the car, the chassis and suspension are in sound condition. 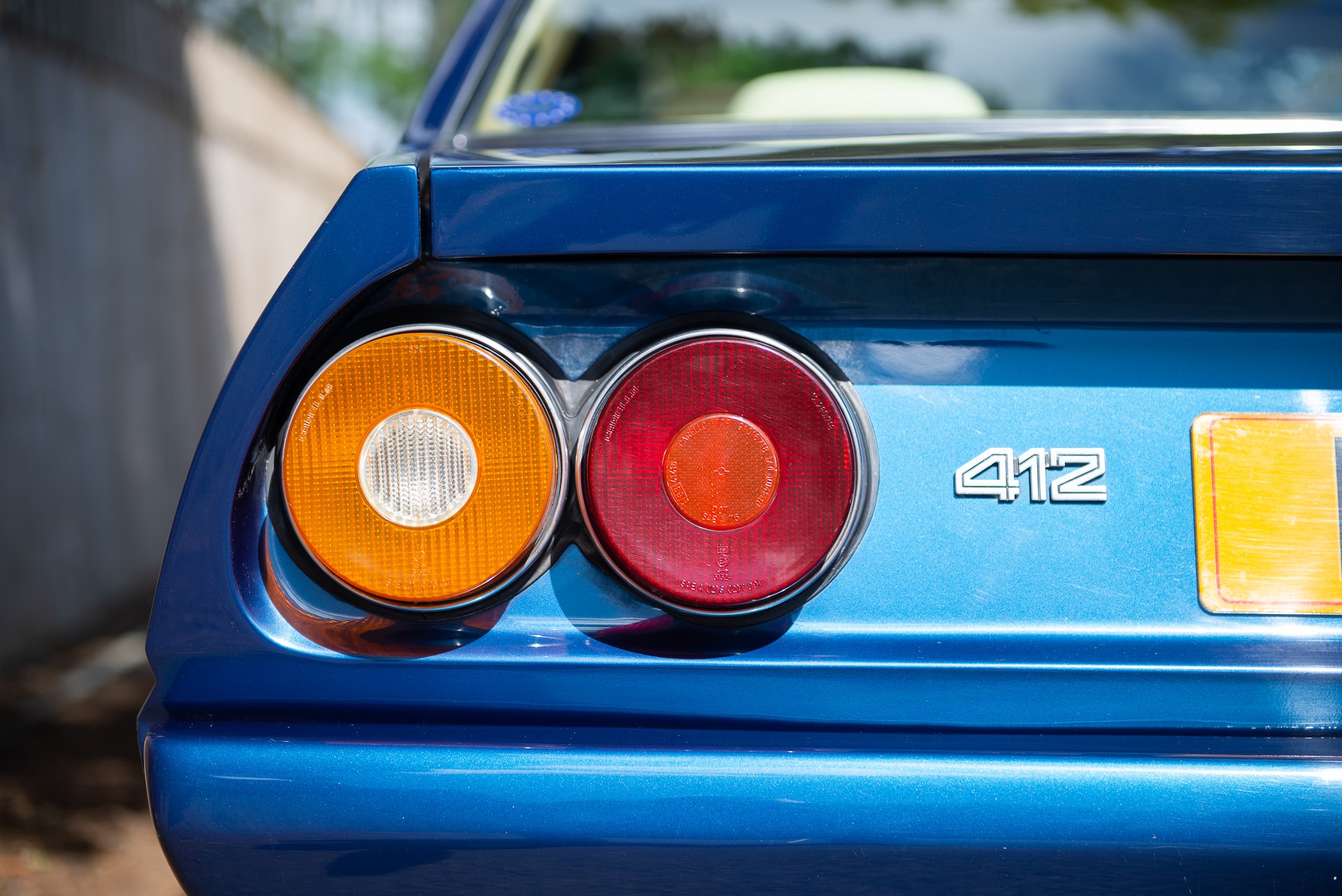 The original Connolly leather is in fair condition. The seats have some surface cracks and creases, and would benefit from a thorough feeding, but are in generally good order. There are some scratches to the passenger side door card, minor marks on the carpeting in the cabin and the boot, and some rippling and shrinking of the blue leather on the dashboard. 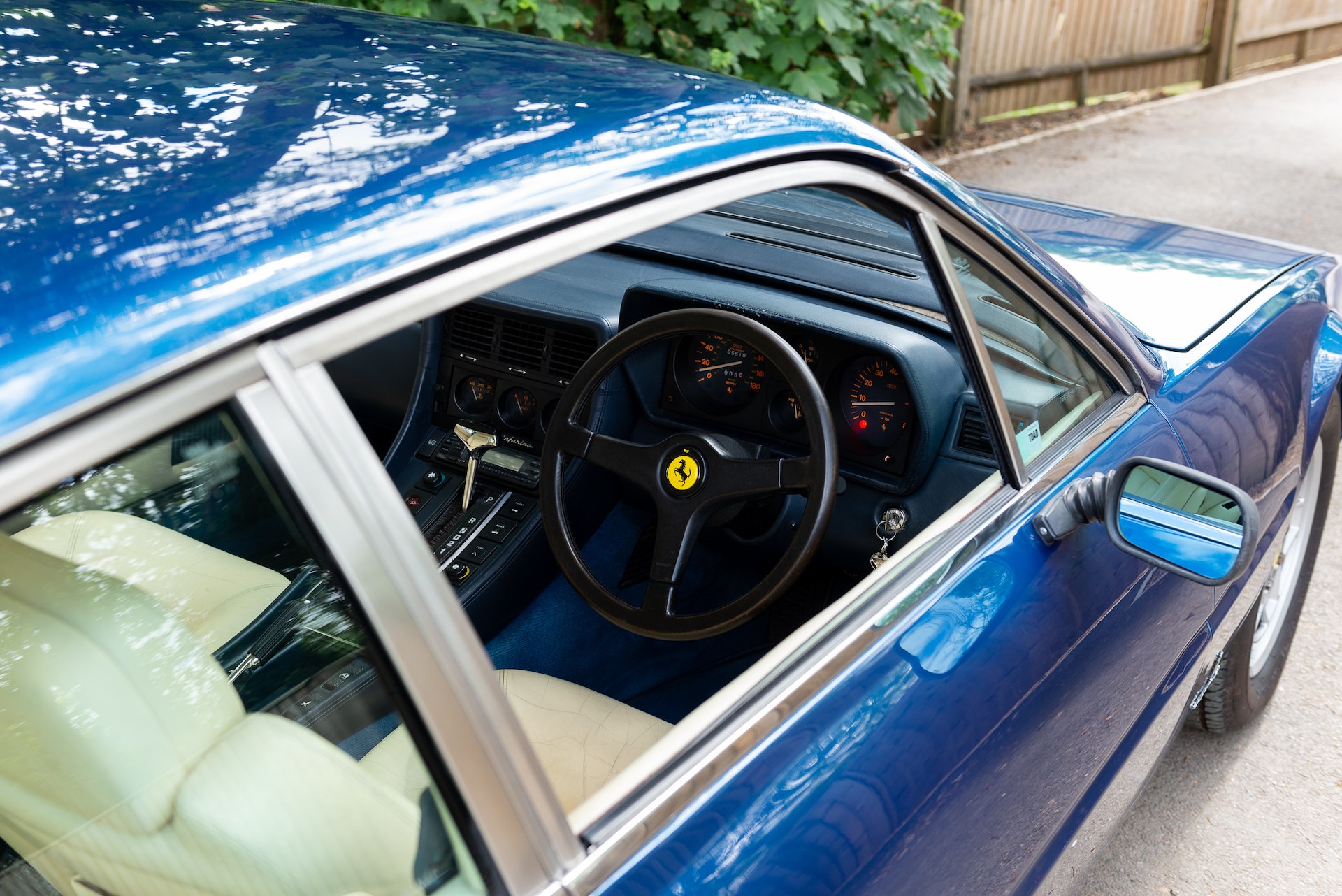 Mechanically, the car is reported to be in good order. The car has an extensive service history from Ferrari main dealers from 1989 to 2003, after which it was stored and barely driven. After many years of being off the road, the current vendor requested specialist Bell Sport and Classic to carry out extensive mechanical works to improve its condition (invoices for works totaling some £11,000 are available in the car’s history file). 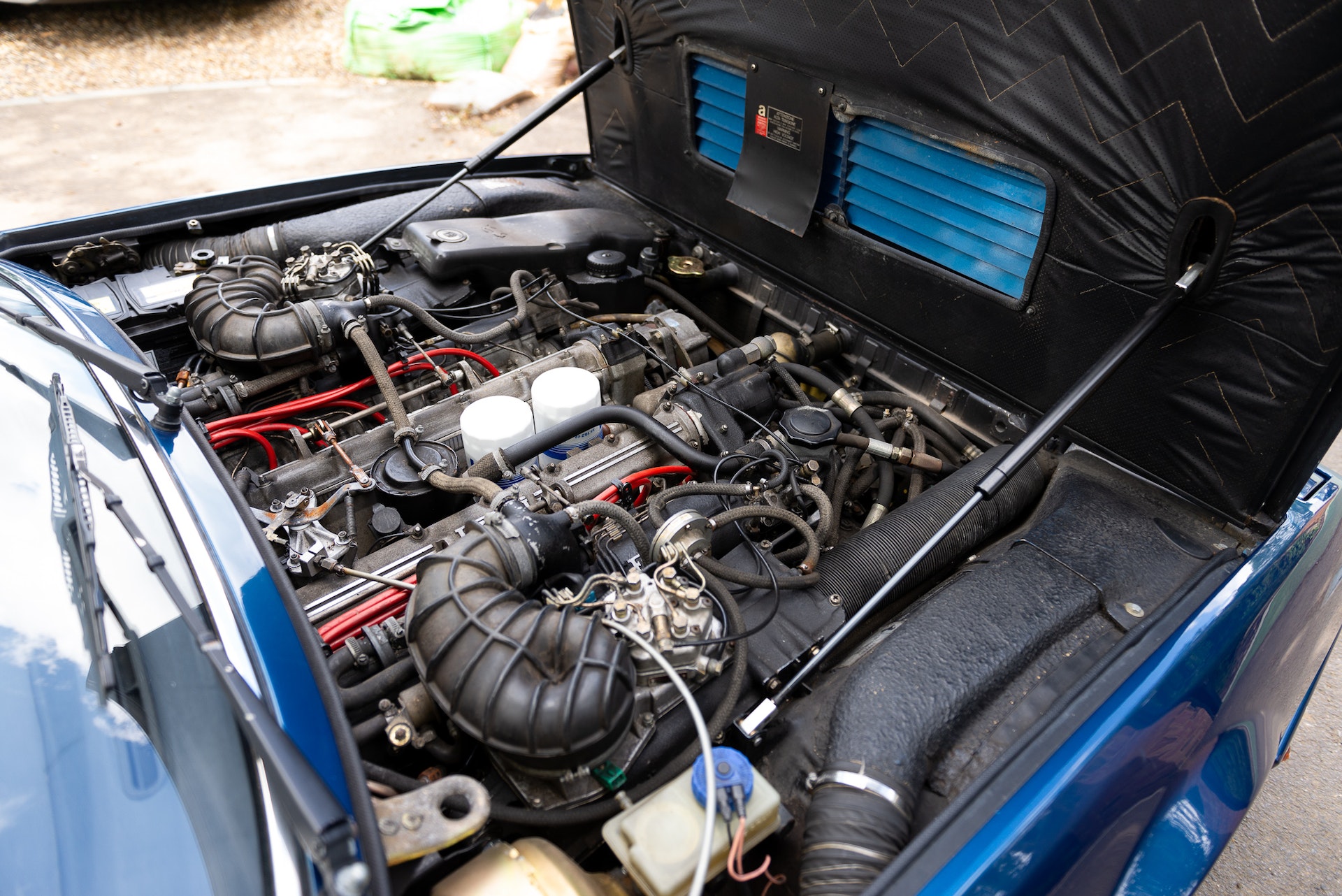 The car’s most recent MOT was completed in December 2018, with just a few advisories noted, including the cracking in the windscreen, some slight play in the steering box and the nearside wheel bearing, and a report of some oil residue on the nearside as well. 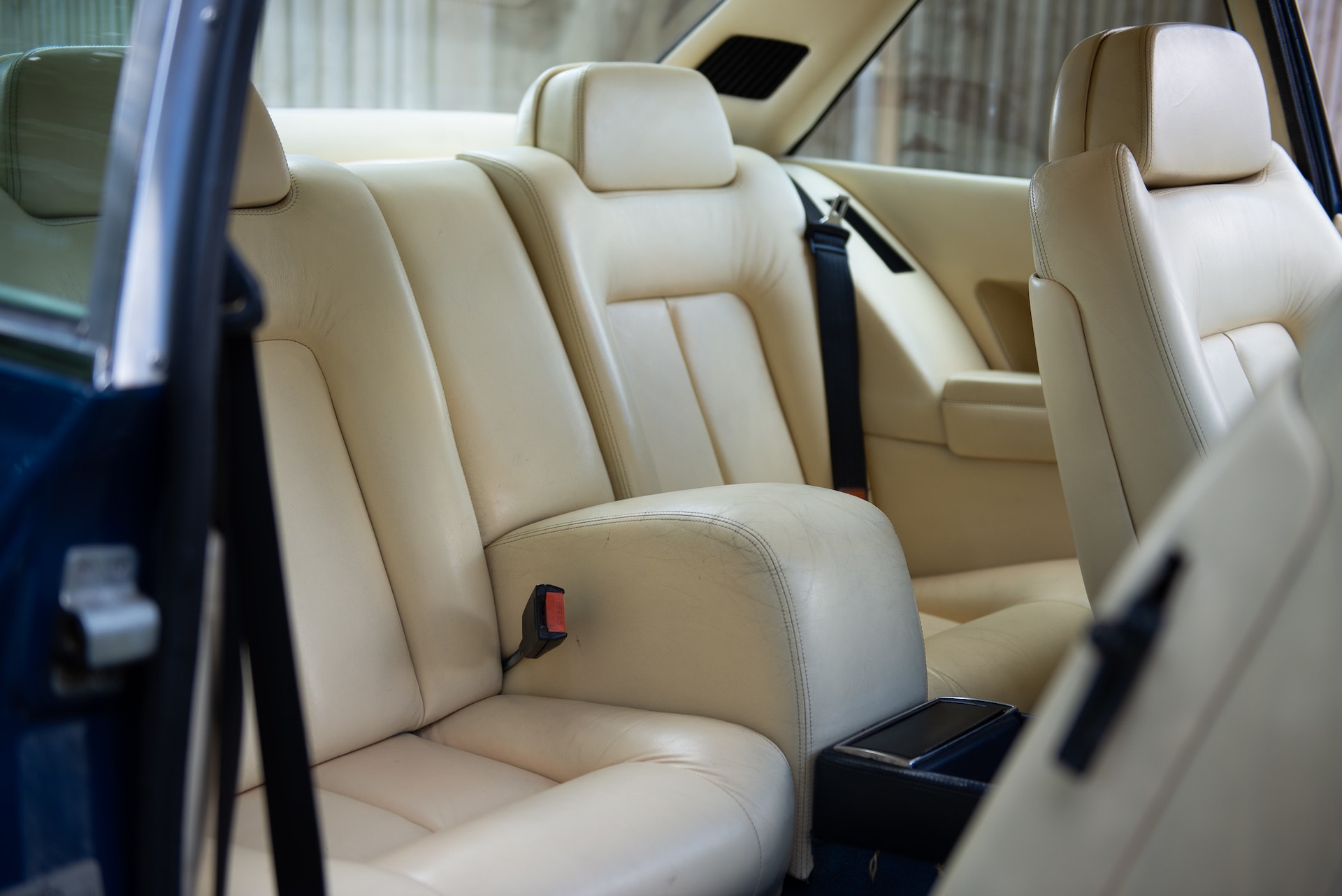 While the styling often splits opinion, the 400/412 design was a favourite of renowned motoring journalist L.J.K. Setright. Writing in CAR magazine in period, he described it as “one of the few most beautiful, and one of the two most elegant, bodies ever to leave the lead of Pininfarina's pencilling vision”. 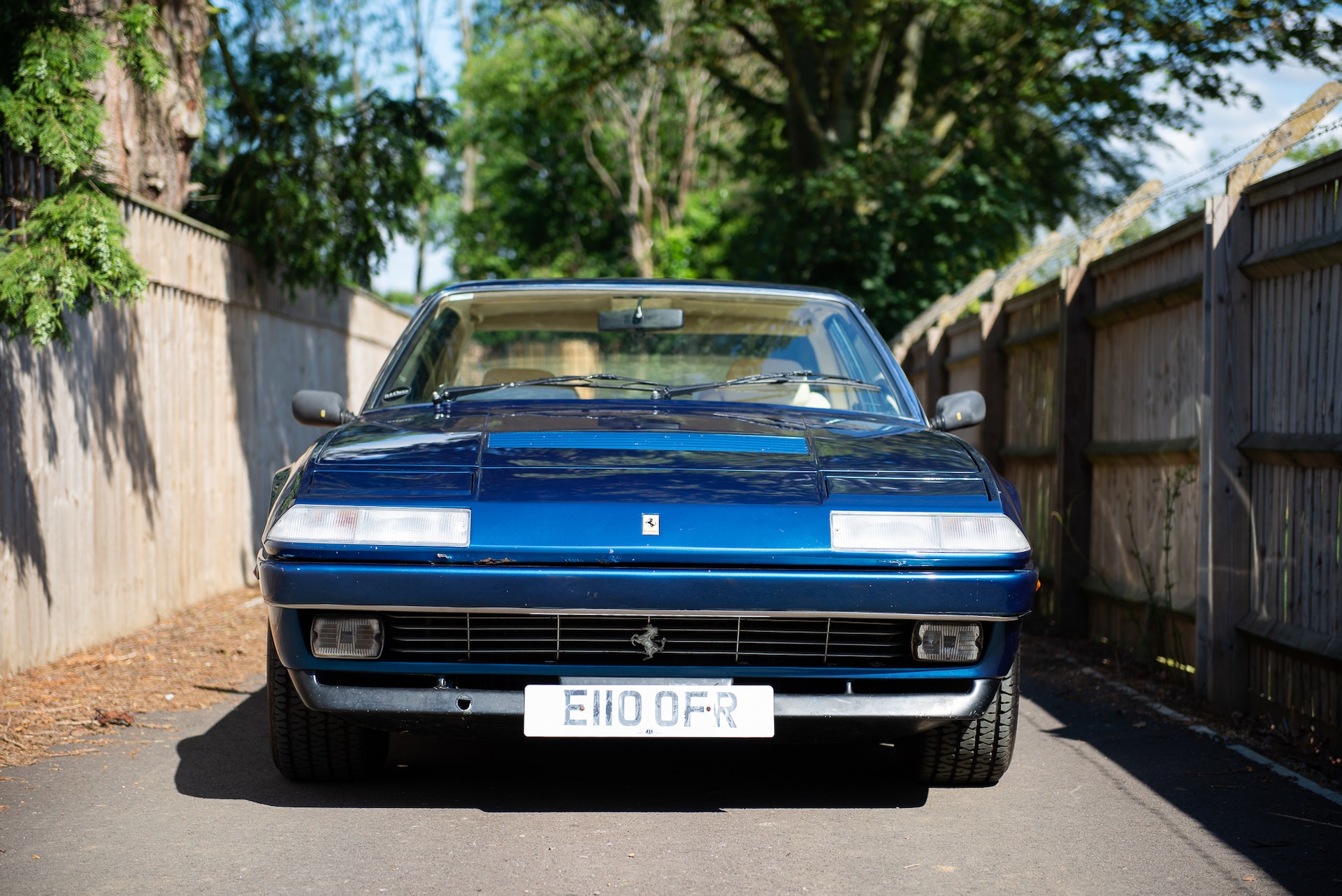 Accompanied by its original handbook and service book, a toolkit and an extensive history file, this Ferrari 412 is a well-documented car that is ripe for a refurbishment back to its former glory. It is a useable modern classic as it stands but deserves some investment — particularly in its cosmetic condition — by a new owner to bring it up to an admirable standard.