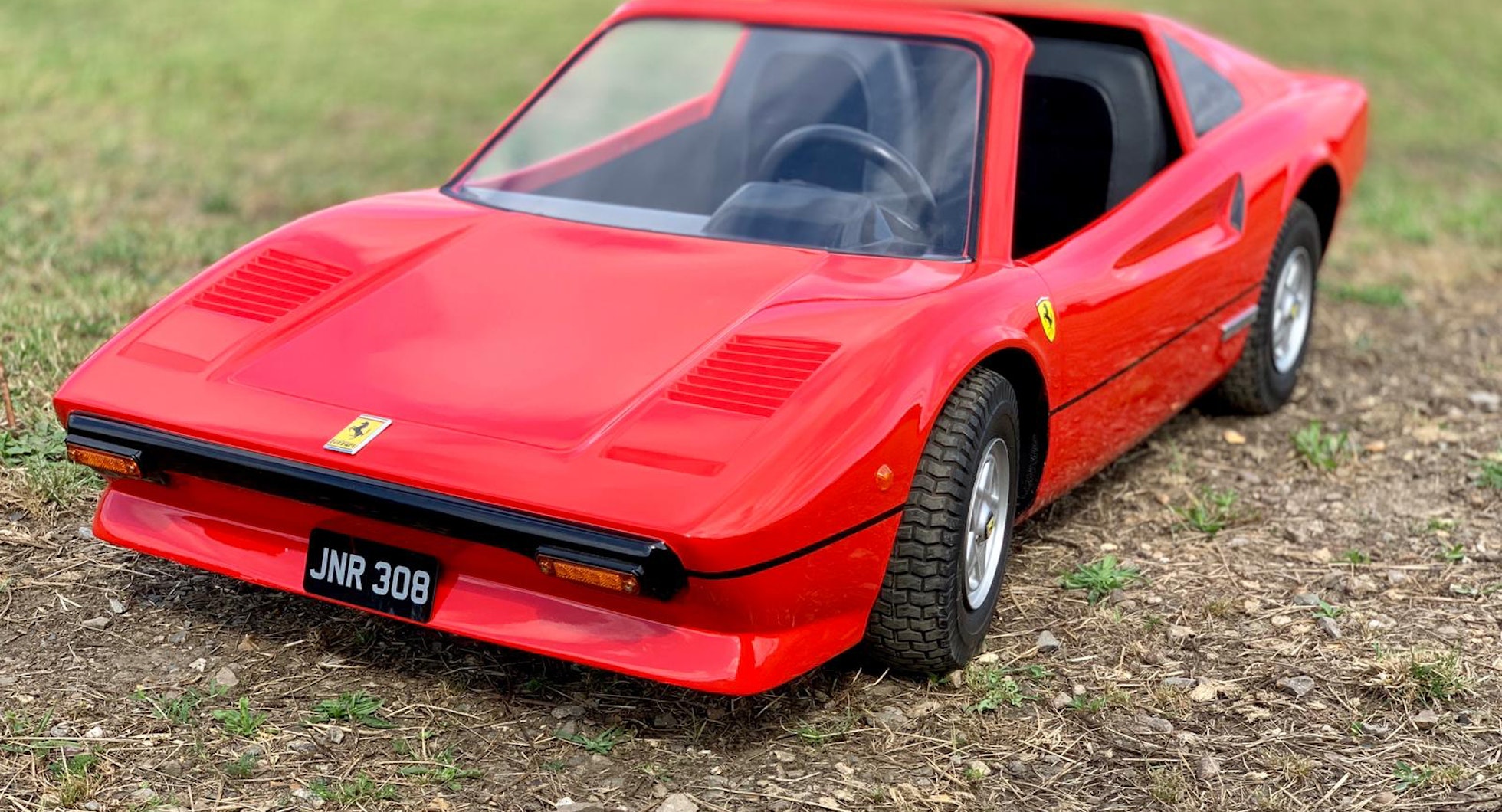 This Ferrari 308 GTS Mini is a rare and detailed children’s car built by the Agostini Auto company in Italy. It is equipped with a four-stroke Briggs and Stratton engine, paired with an automatic transmission that has two forward speeds plus reverse. The car is in pristine condition, and is suitable for those aged up to 10 years old. 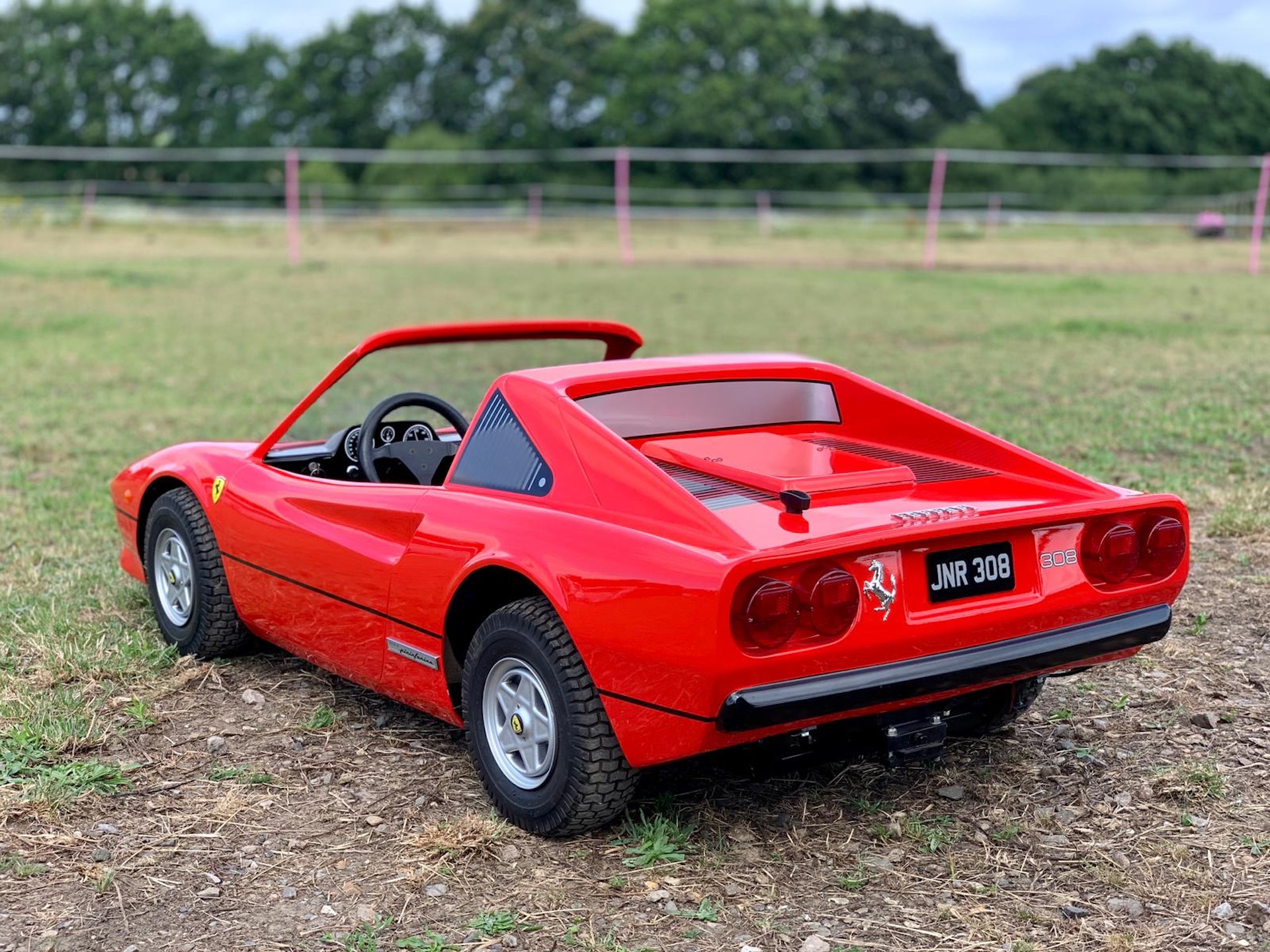 It was built in the late 1980s by the Agostini company, which is renowned for its miniature working replicas of other iconic sports cars, such as the Porsche 911, Lamborghini Countach and the Ferrari F40. This particular car is believed to be one of fewer than 100 built in the 308 GTS design, and its last owner was a Belgian collector who had it for more than 20 years. 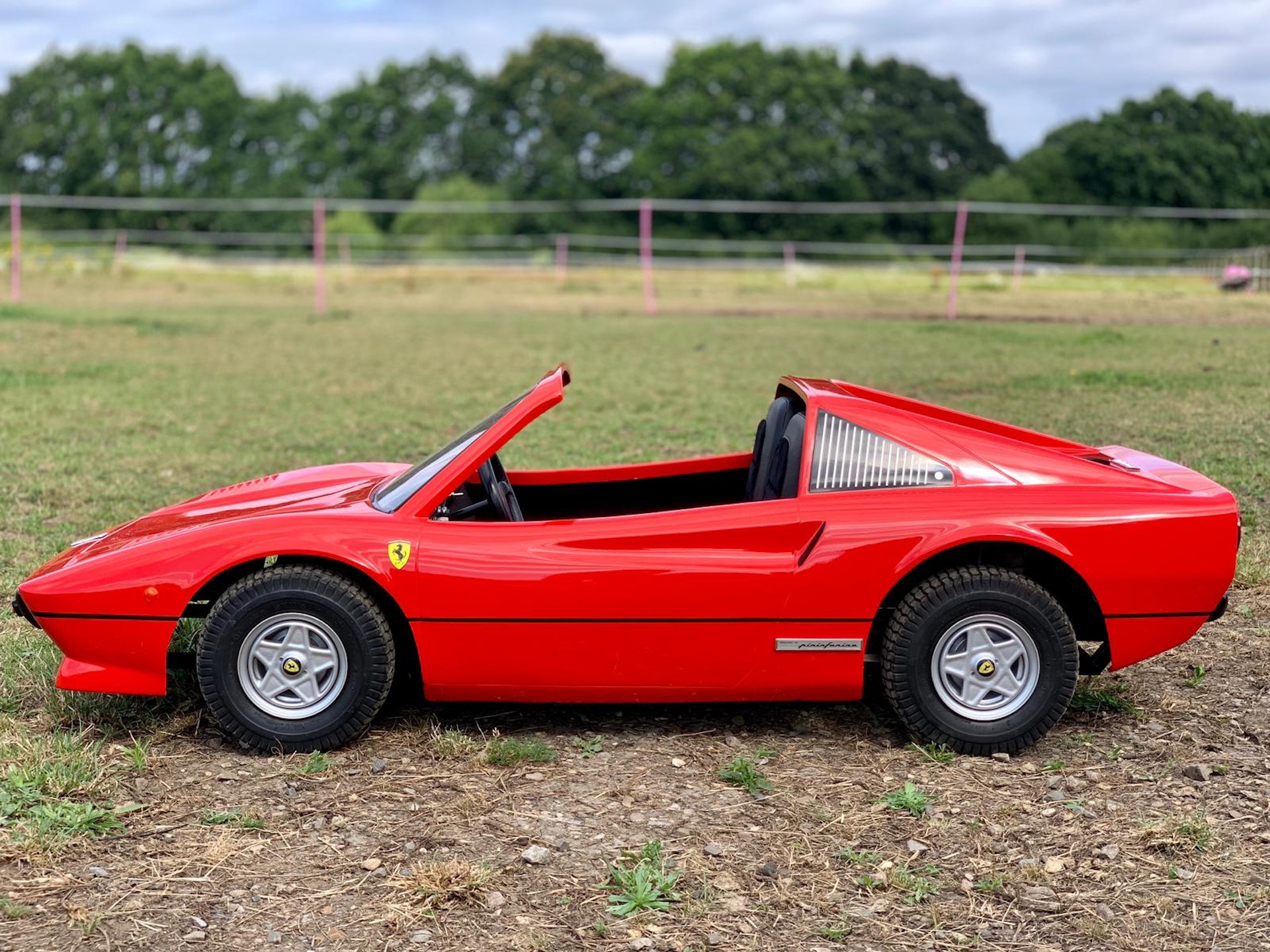 The body proportions stay as close as possible to the original, so this 308 GTS has a true ‘baby Ferrari’ appearance. It is finished in Rosso Corsa paintwork that is in superb condition, enhanced by Scuderia wing shields, Pininfarina badging and the Ferrari motif on the boot lid. It is rounded off by the recognisable circular tail lights, and wheels that mimic the original five-spoke ‘star’ alloys. 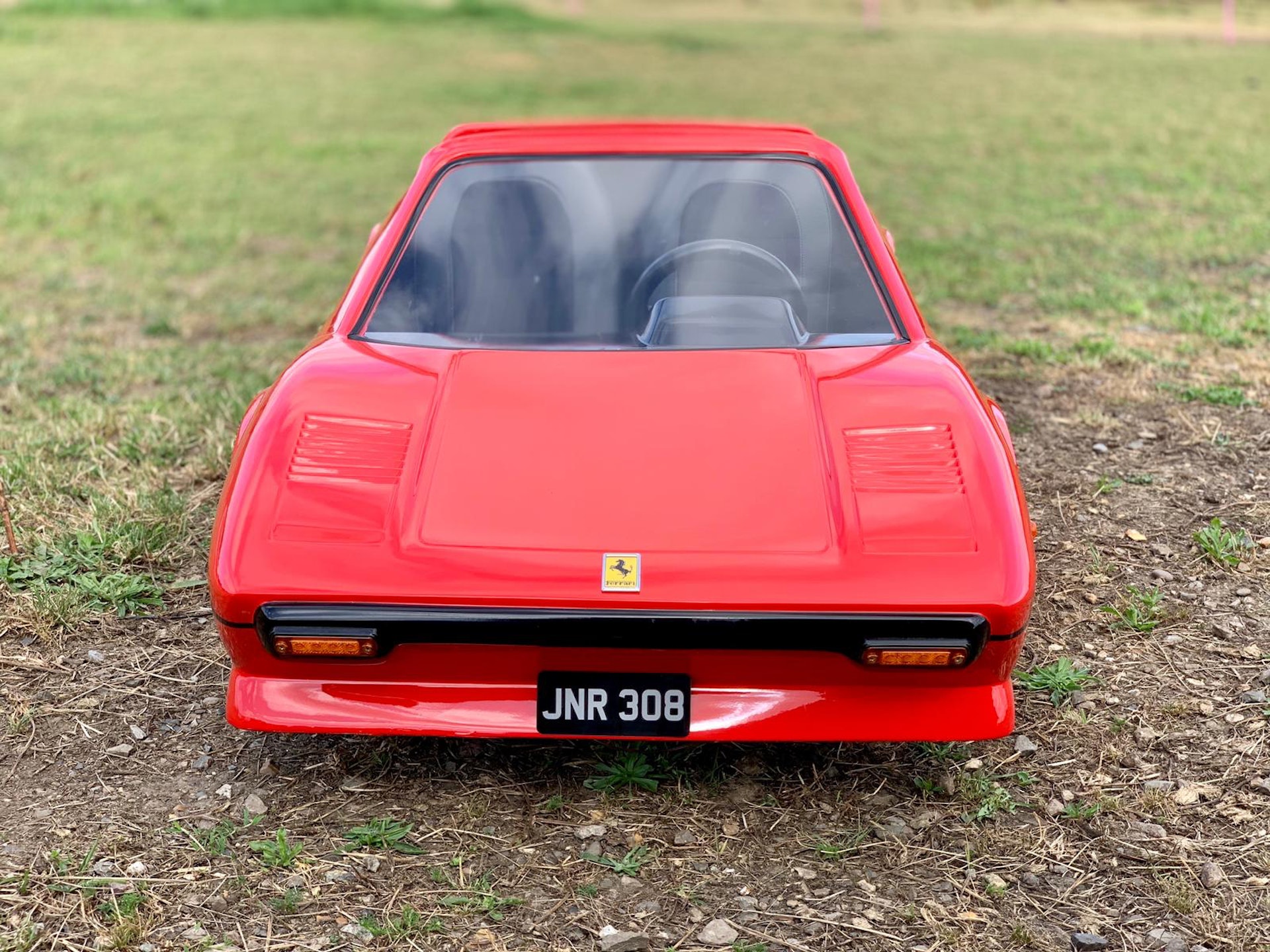 In the cabin, the simple dashboard features the familiar trapezoidal instrument binnacle, with a decal that displays a speedometer on the left, rev counter on the right and ancillary dials in between - just like on the real 308 GTS. The three-spoke Momo steering wheel imitates the well-known ‘Veloce Racing’ design. 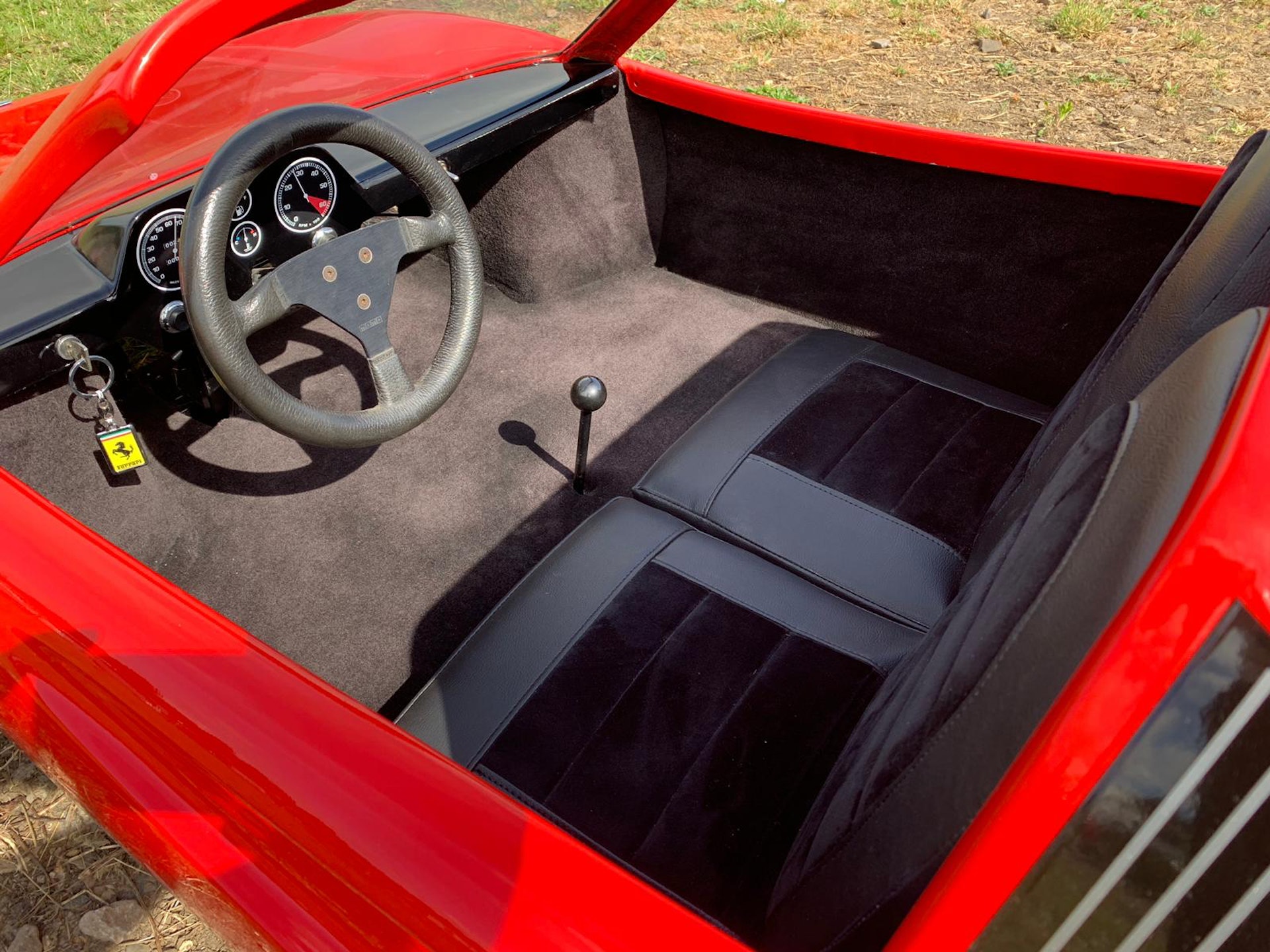 The seating has recently been re-trimmed in black vinyl and Alcantara to ensure that the upholstery matches the fine finish of the rest of the car. According to the vendor, two 6 or 7-year-olds can sit side-by-side with ease. He also confirms that the car starts and runs “perfectly”, and that the lights and horn are fully functional. 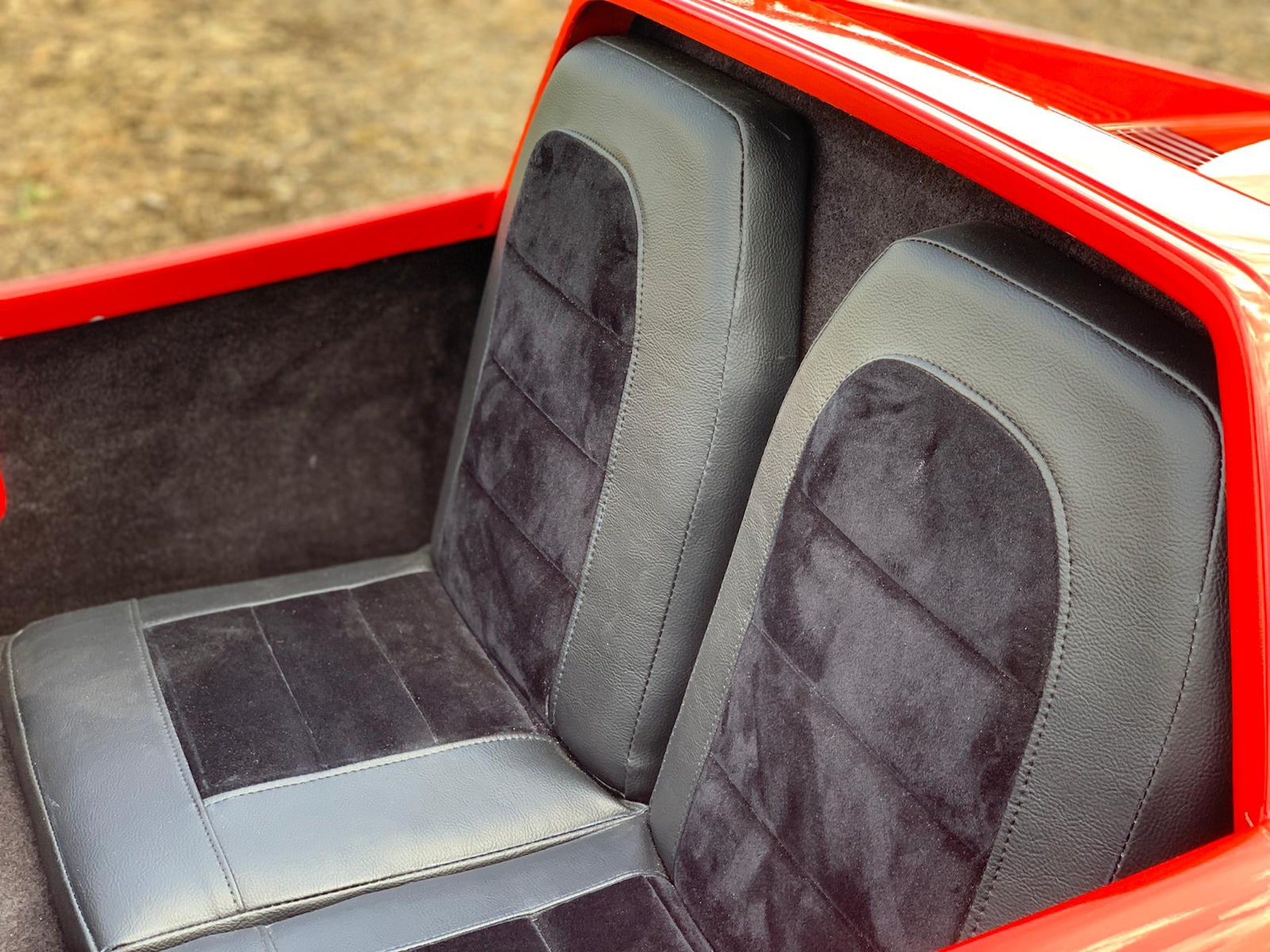 Its mid-engined layout is another carryover from the real 308 GTS, and this Agostini miniature features a tubular chassis and independent suspension. The presence of a gear lever introduces children to this aspect at an early age, and could perhaps help to inspire a future racing driver. 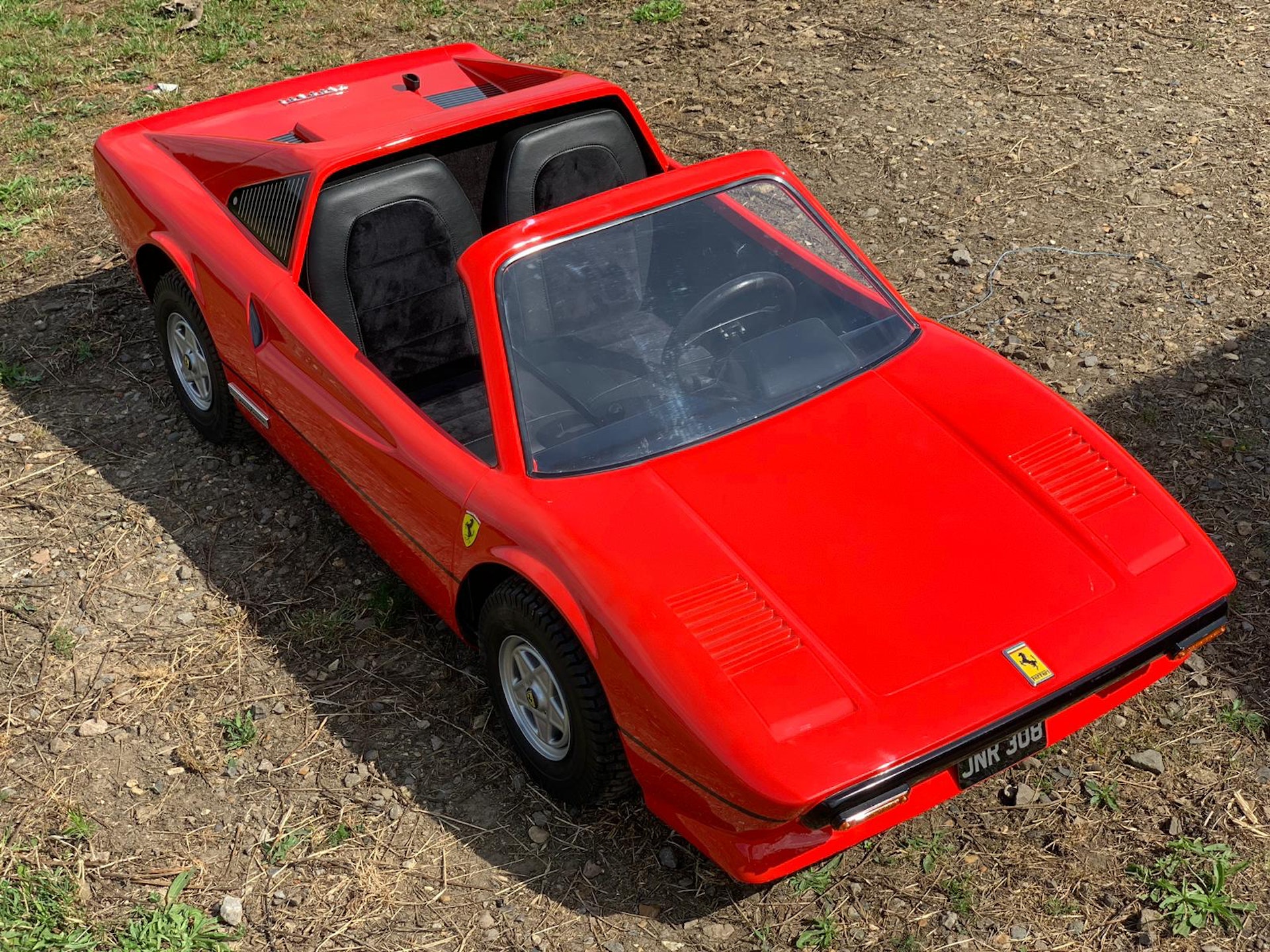 Far from being just a fantastic children’s car, this GTS is also a great collector’s item, and would not be out of place among genuine full-size examples of Maranello’s finest. This 308 GTS Mini by Agostini is a terrific scaled-down replica of an iconic Ferrari, which is presented in superb condition and is ready to enjoy.