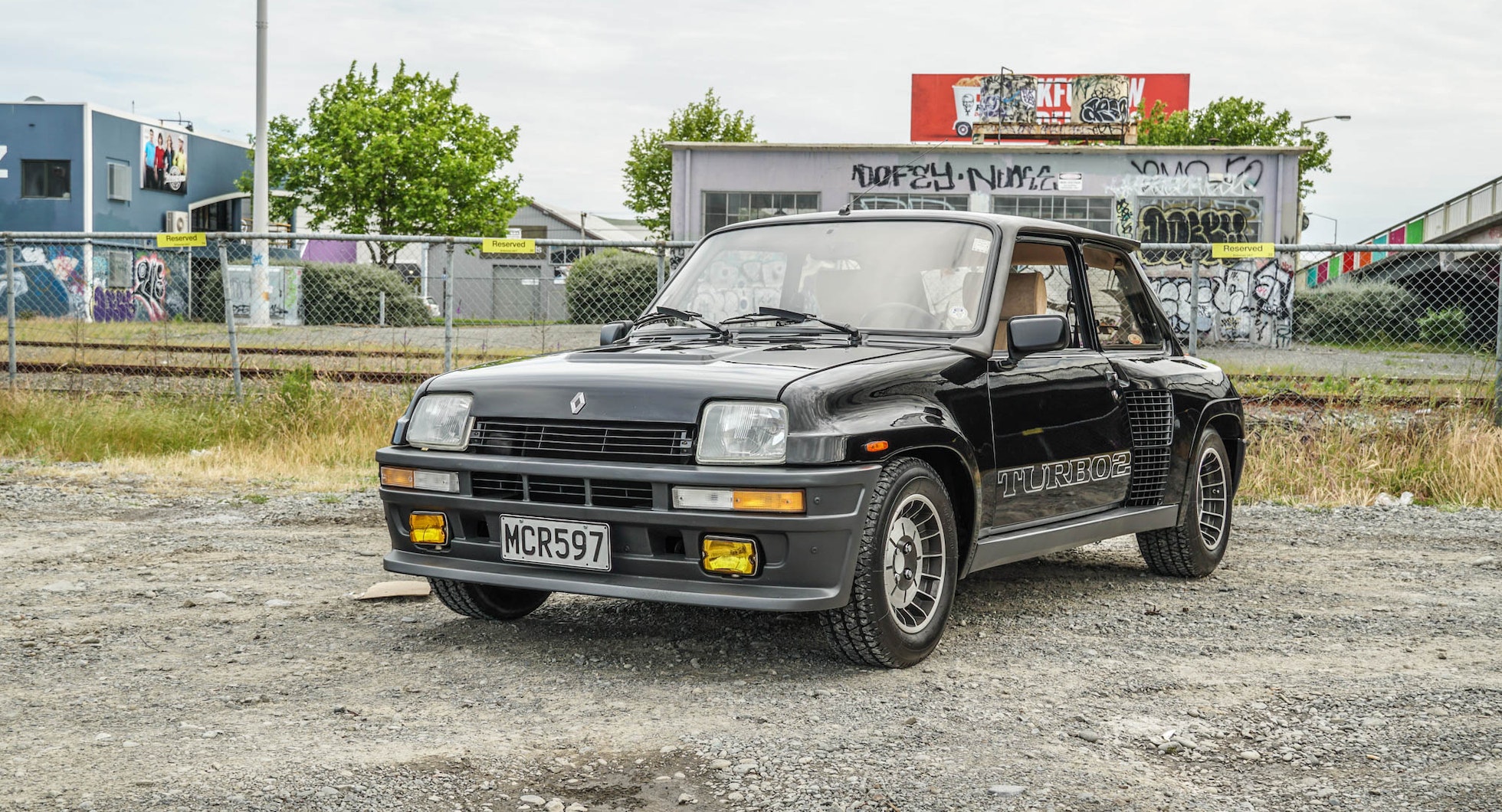 This 1986 Renault 5 Turbo 2 is a terrific 1980s hot hatch, in superb and highly original condition. Its 1.4-litre four-cylinder engine is mounted behind the driver, and is equipped with a Garrett T3 turbocharger and Bosch K-Jetronic mechanical injection. It produces 158bhp, which is driven through the rear wheels via a five-speed manual transmission. The odometer indicates just 36,418 km (22,629 miles) from new. 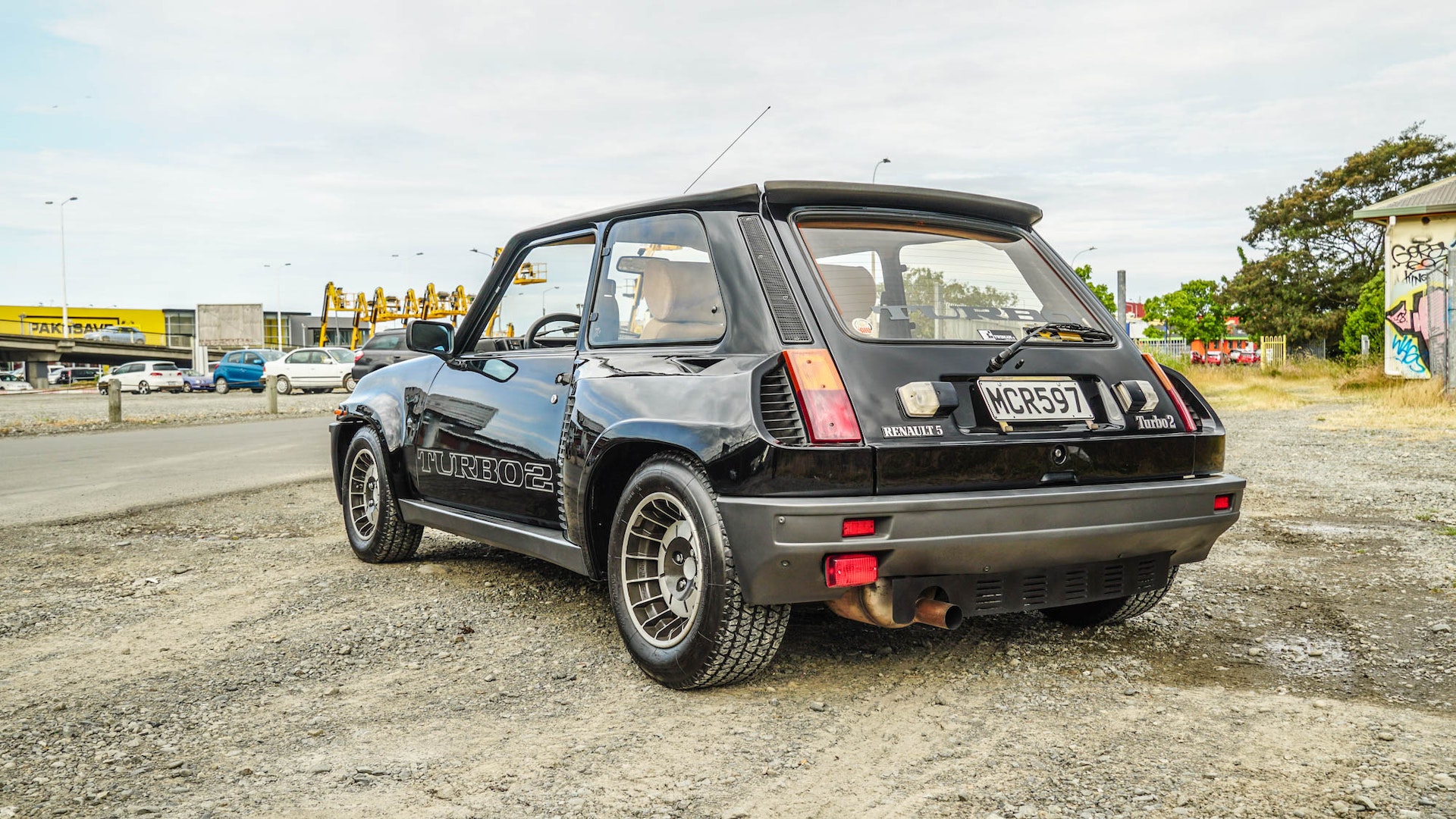 First registered on 1 January 1986, this left-hand-drive example has recently resided within a private collection in Japan, and is now stored and licensed in New Zealand. It was purchased by the vendor just a year ago, who has covered around 100 miles on the road. 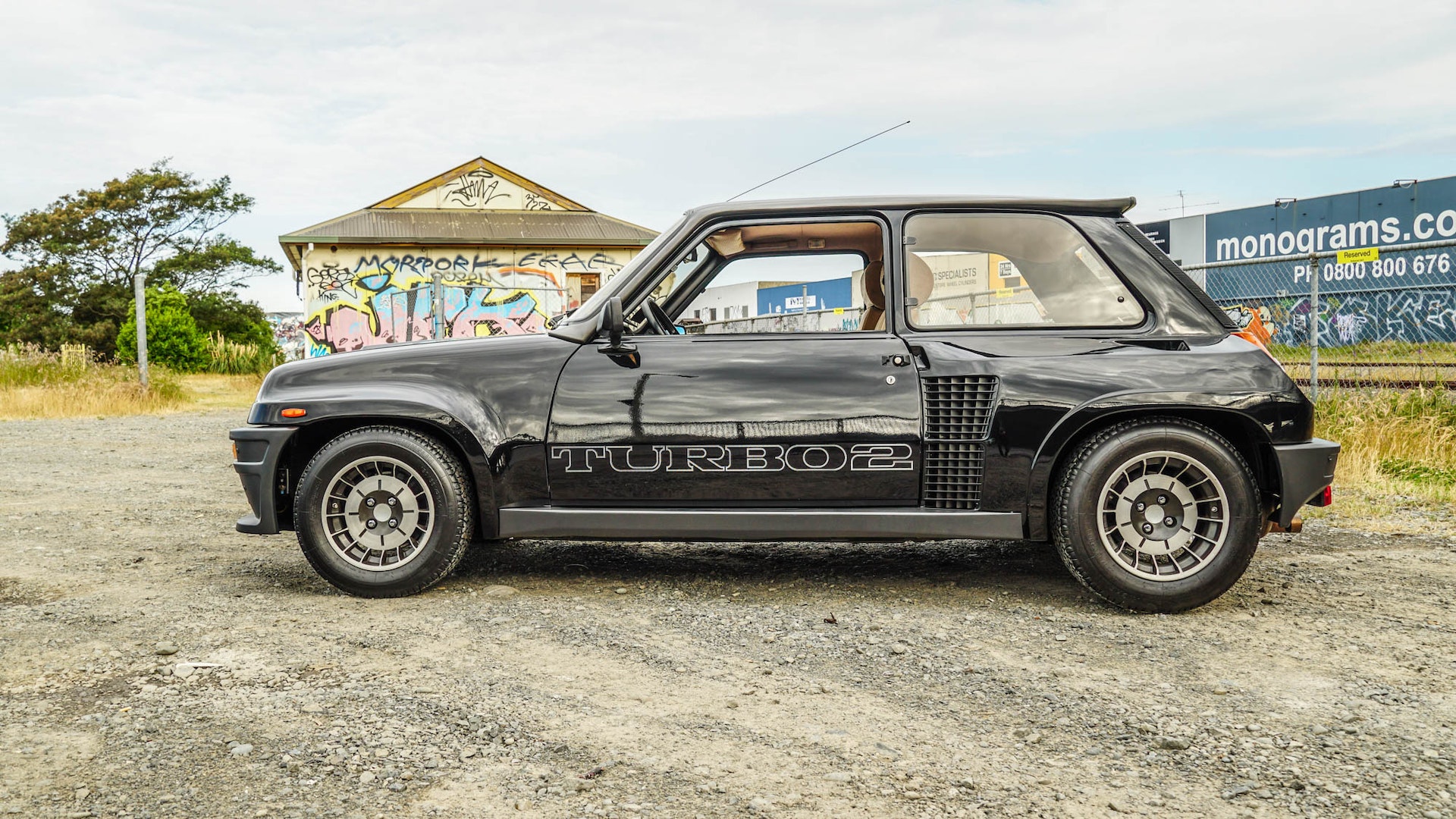 The black paintwork is described as being in good condition. There are some small bubbles across some of the panels, but the finish looks to be original and the vendor understands that it has not been repainted. There are also some minimal stone chips on the nose and wheel arches, along with minor damage to the plastic door release mounts, with light scratches to the surrounding paint. The car’s shut lines are all sound, and the door jambs and end panels are in very good condition. 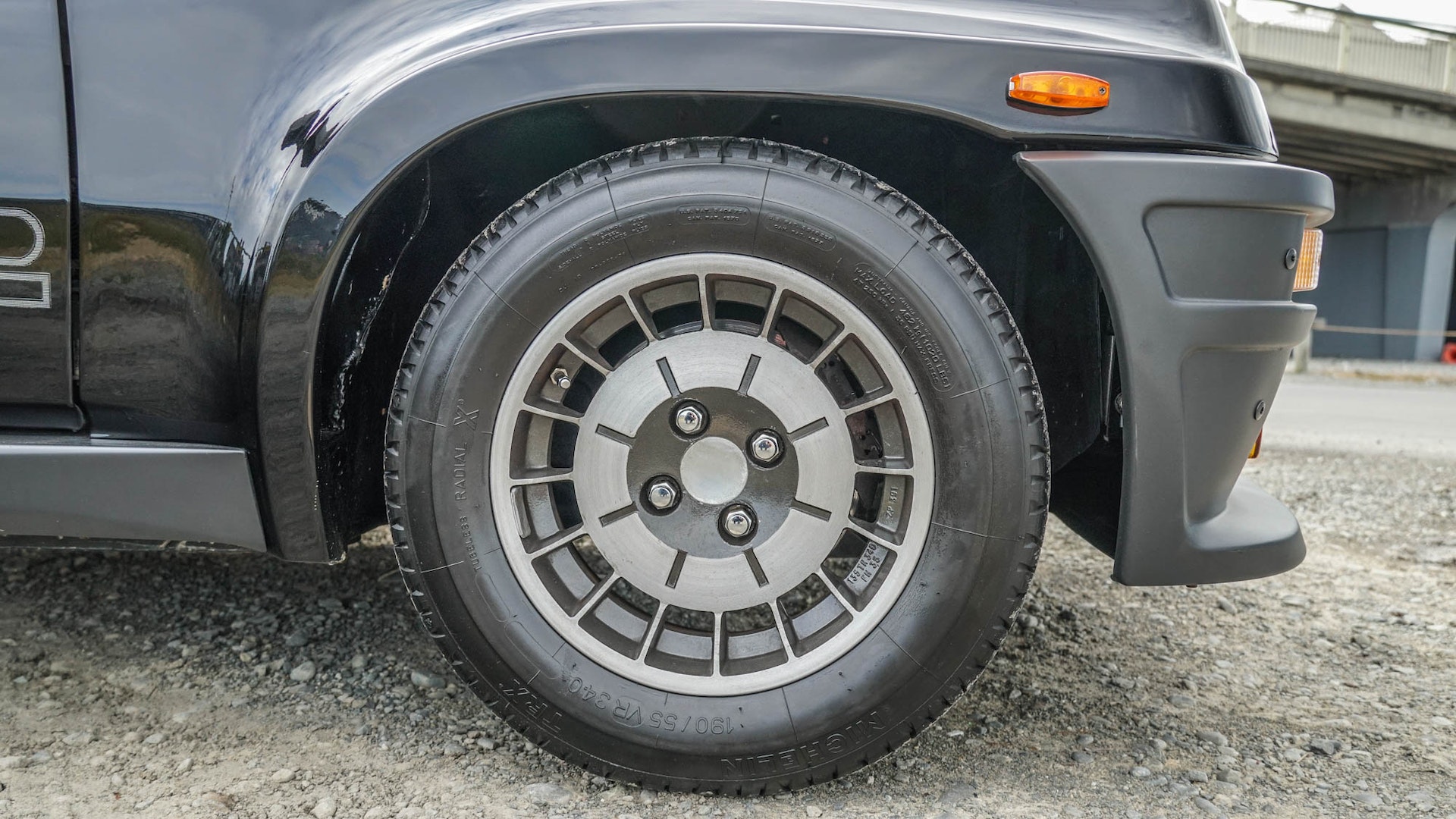 Trimmed in its original tan cloth with matching carpets, the interior is described by the vendor as being in good condition. Fitted with the three-spoke steering wheel, a Hitachi cassette player, Kenwood speakers, and a Veglia digital clock in the headlining, the period-perfect cabin presents very smartly. The dashboard, centre console and instrument gauges are all in good order. There are a few marks, holes and signs of wear to the carpets, as well as a few scuffs on the door cards and kick plates, but certainly nothing major. The tan cloth on the seats has a small tear in the stitching at the bottom of the driver’s seat bolster, and the leather on the gear stick is peeling. 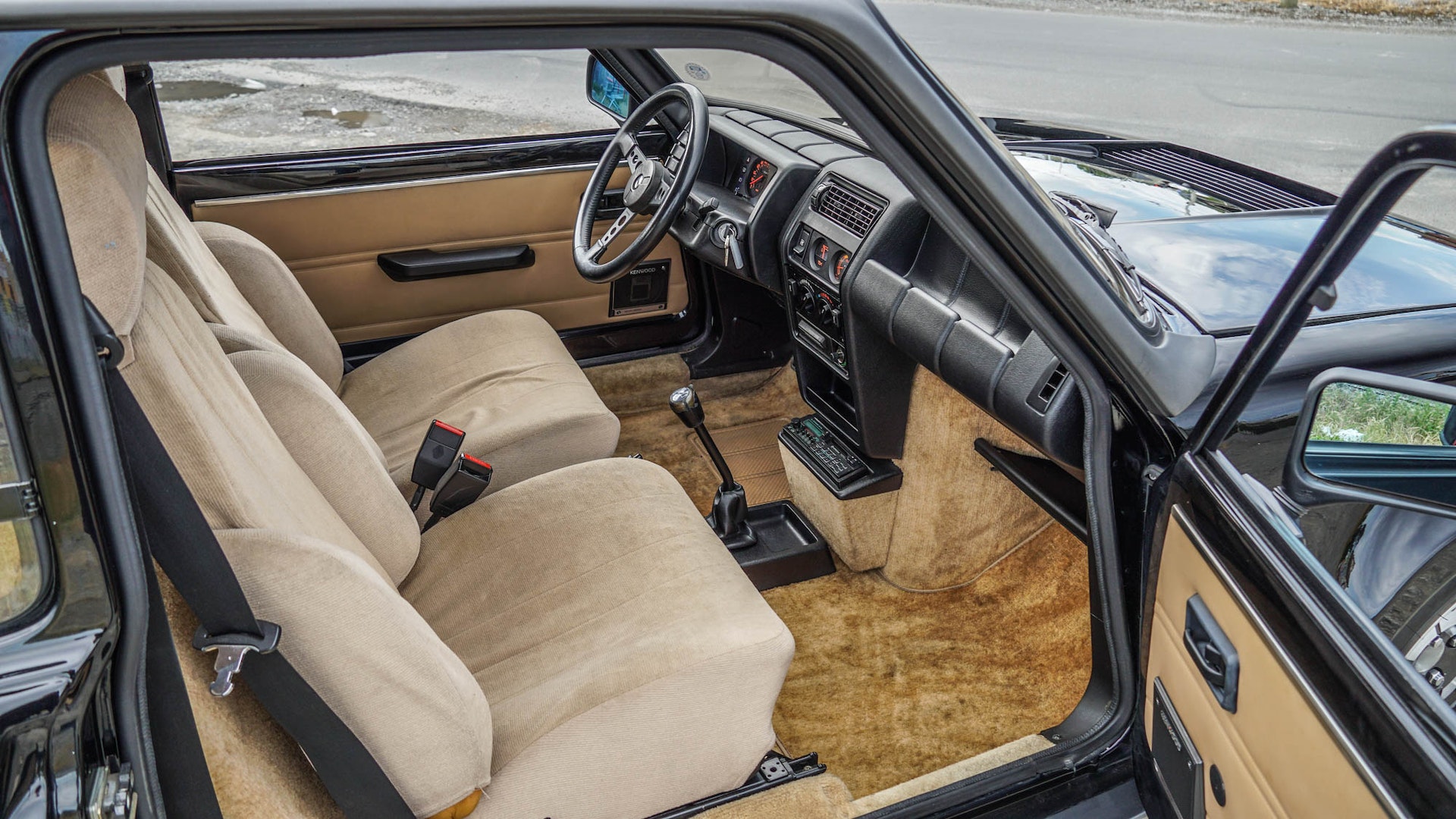 The chassis and double wishbone suspension all around are described as being in good condition and have never been restored. Four-wheel ventilated disc brakes are fitted, and the engine bay is clean and tidy, with a spare tyre present. The four road wheels are fitted with Michelin TRX tyres in size 190/55 VR340 at the front and 220/55 VR365 at the rear, all of which have plenty of tread remaining. The four-lug Turbo 2 alloy wheels are in great shape, with no instances of kerbing or paint peel visible. 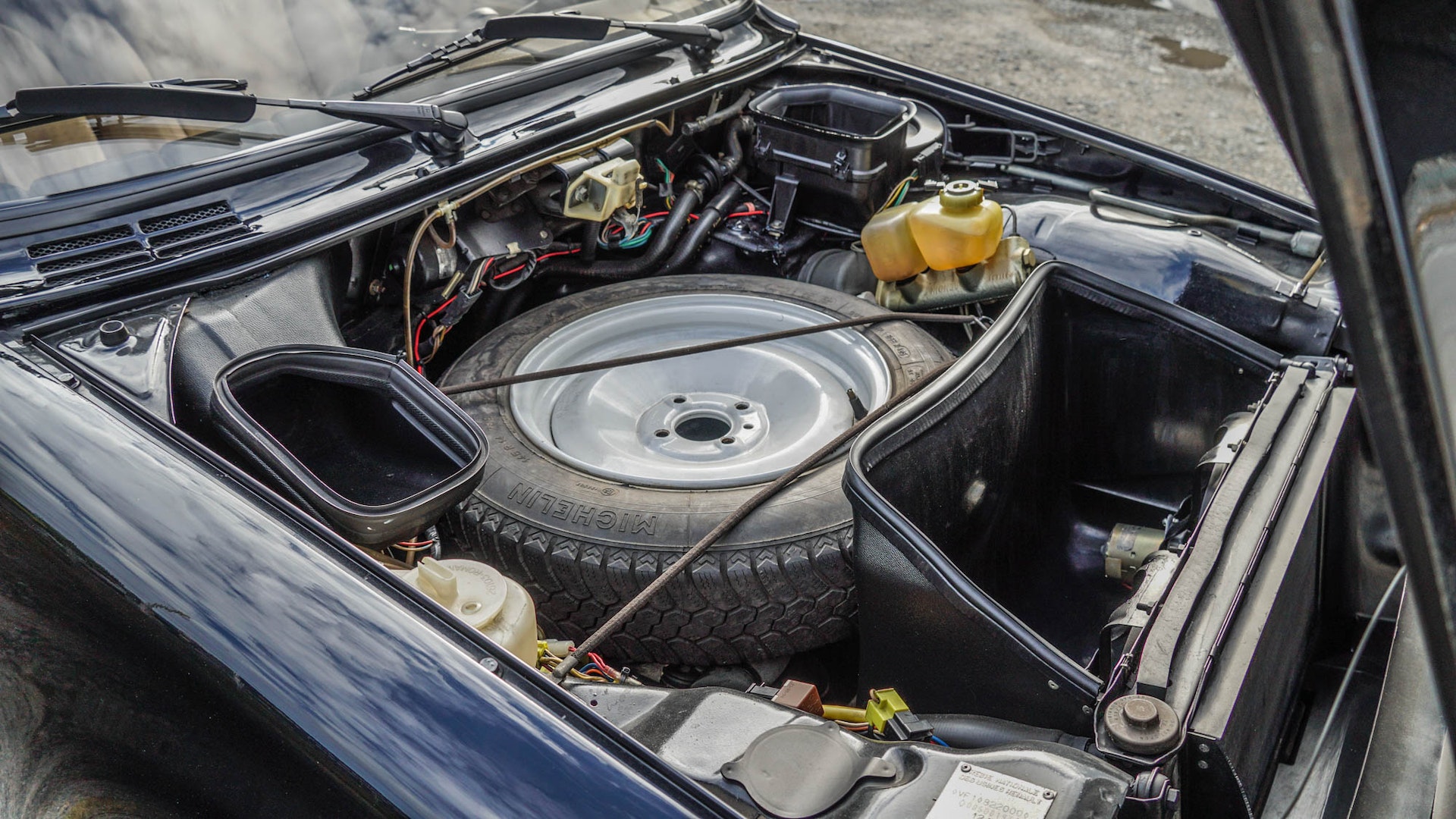 Its WOF (Warrant of Fitness) — the equivalent of the MOT in the United Kingdom — expired on 24 October 2019, but the vendor has committed to putting the car through a fresh inspection prior to handover to the next owner. Auto Restoration in Christchurch performed its last service, where the vendor notes that it was given a clean bill of health. 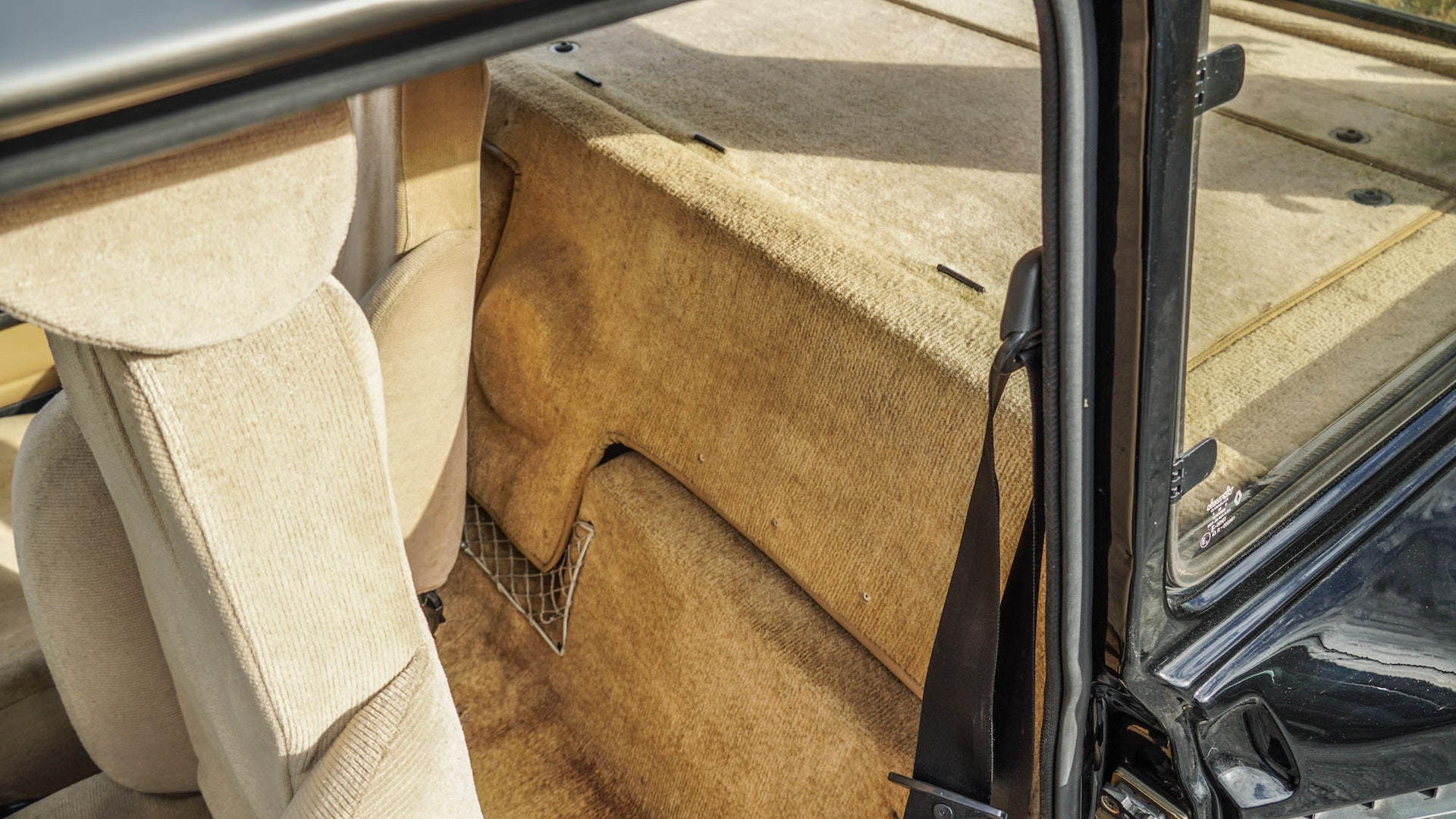 For those who wonder if this hot-hatch icon has stood the test of time, there’s no better person to answer that than motoring journalist and racing driver Richard “Dickie” Meaden: “The engine sounds bigger and ballsier than its capacity suggests, with an endearing offbeat burble and gruff, throaty note when working hard. The boost gauge begins to twitch at around 3000rpm and whips round beyond 4000rpm, but you need full throttle to wake the little 1.4-litre pushrod motor. 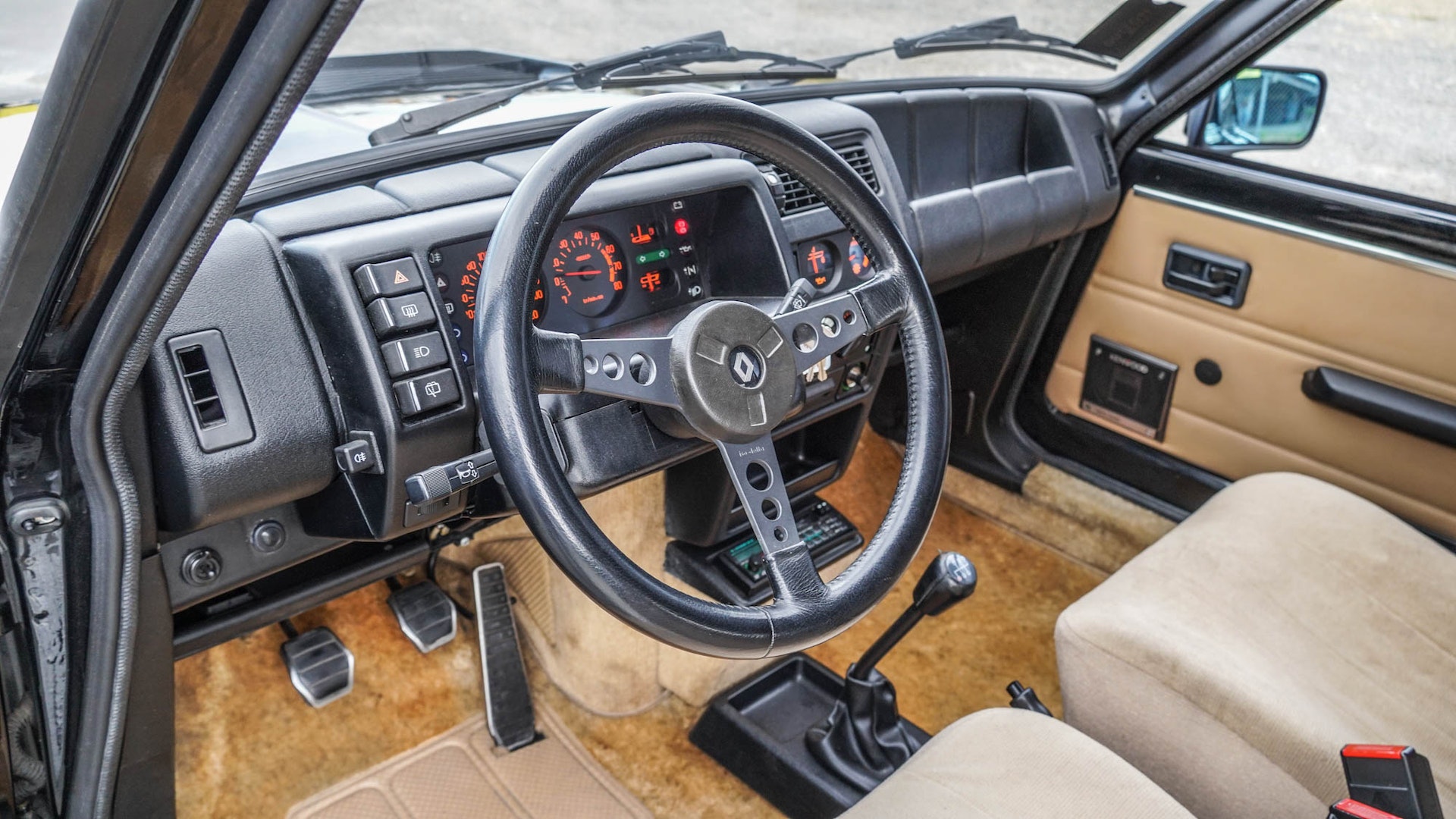 “During the getting-to-know-you phase, the chassis has a nice, neutral balance. The unassisted steering’s not too fast, but not too slow either. The front end has decent bite and there’s roll and compliance in the suspension, so you feel it soak up the lateral load. You can kid yourself there’s little more to learn, until you decide to provoke it, at which point you discover there’s another side to the Turbo. One in which the tail is happy to take control.” 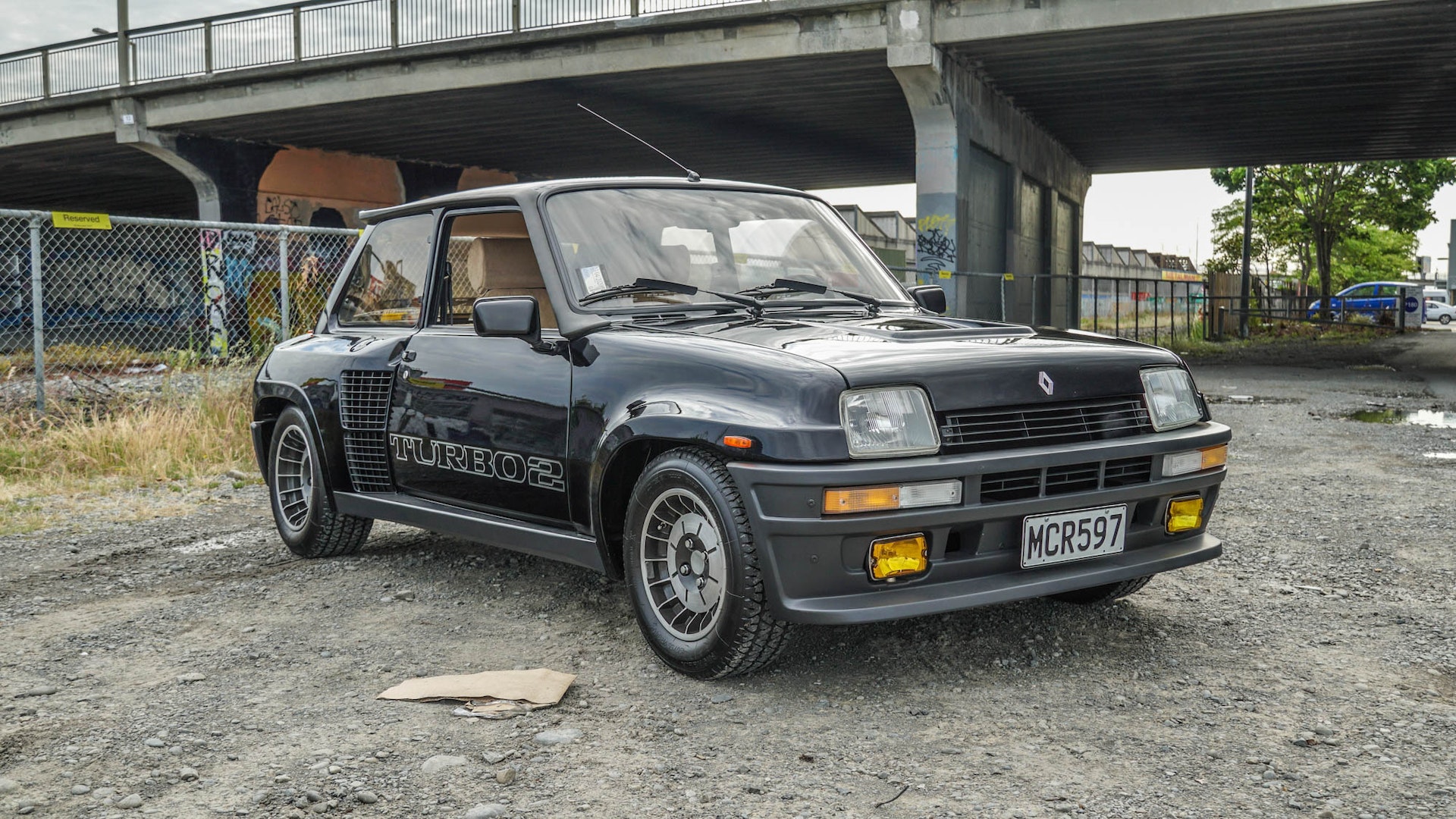 This Renault 5 Turbo 2 is a fantastic example of one of the most idiosyncratic hot hatches ever, and its unconventional format would later inspire the special Clio V6 models some 20 years later. The muscular and character Turbo 2 is a modern classic that continues to appeal down the generations, and will surely always be a sought-after performance car.