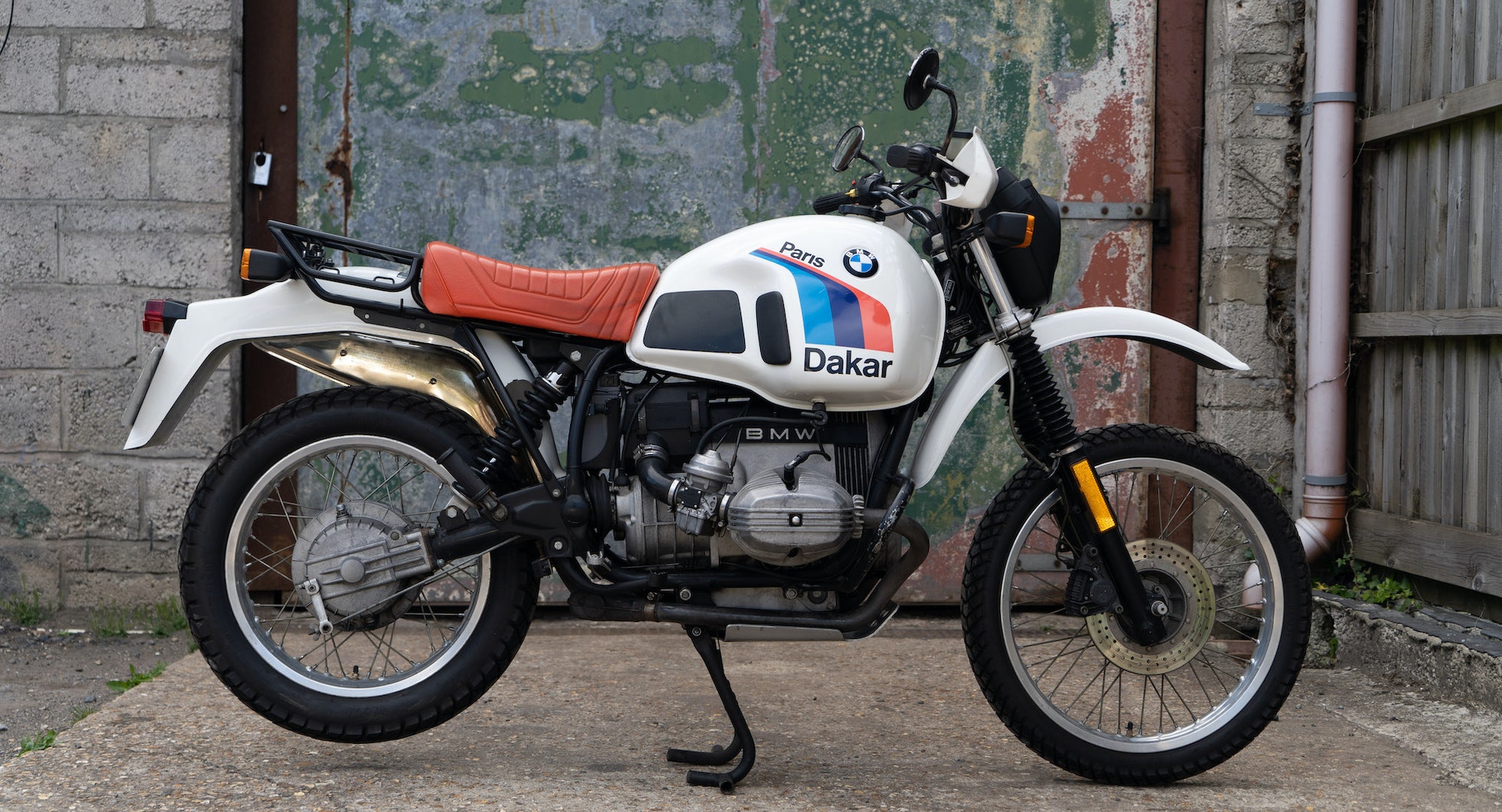 This BMW R 80 G/S is a rare and original Paris-Dakar special edition of the model that arguably created the entire ‘adventure bike’ genre. It is powered by a 797cc flat-twin engine, coupled to a five-speed manual transmission. The odometer shows 57,426 km (35,683 miles) from new. The bike's original build information, as shown in the gallery below, has the correct 'Sonderlackierung' (special paint finish) code of 999, denoting its Paris-Dakar livery. 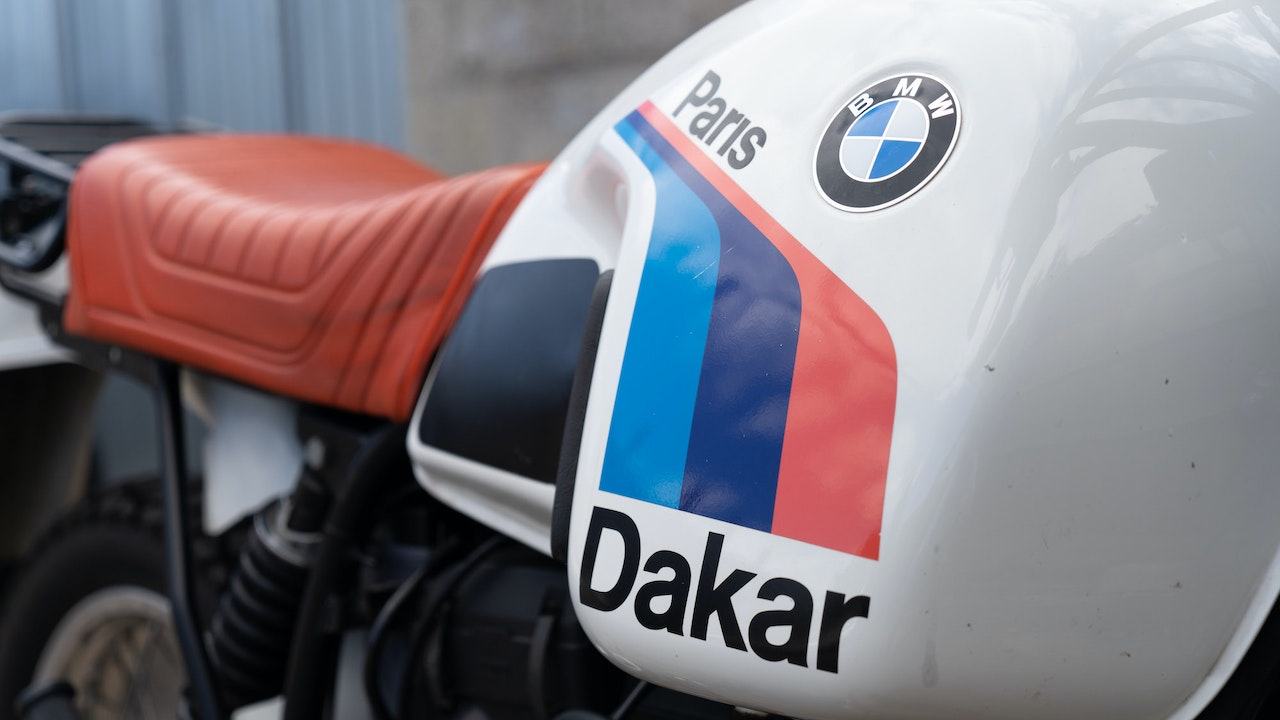 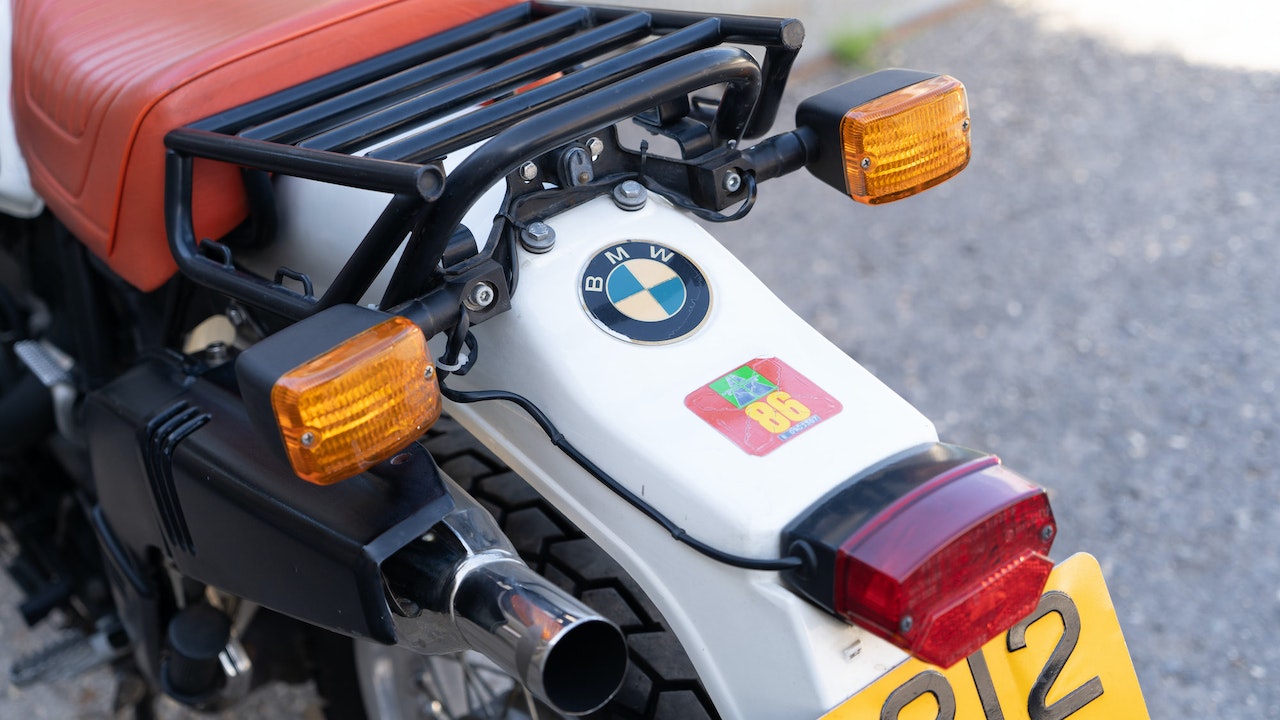 Built in 1986, this particular R 80 G/S Paris-Dakar is understood to have been first registered in Germany. The seller believes there is just one previous owner, and retains original German documentation that came with the motorbike when it was imported to the UK in 2018. He has used the bike sparingly over the last two years, covering some 2,500 km. 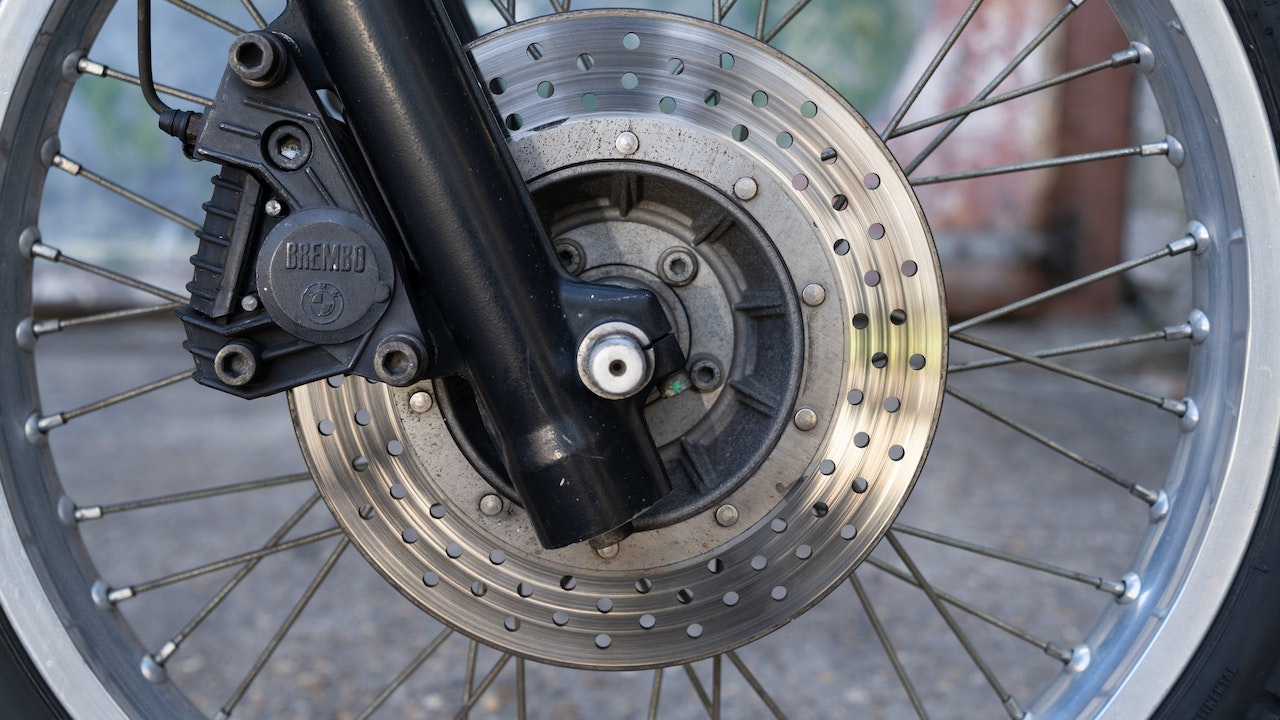 The bodywork is in very good condition, showing no signs of any accident damage, and it appears to be finished in the original Alpine White factory paint with Paris-Dakar livery. There are a few small chips around the front of the tank, and some slight wear to the trims elsewhere, including some nicks in the Denfeld foot pegs. However, in general this modern classic bike presents very well indeed. It is fitted with a replacement stainless steel exhaust, as the original item was corroded - though it is included in the sale. 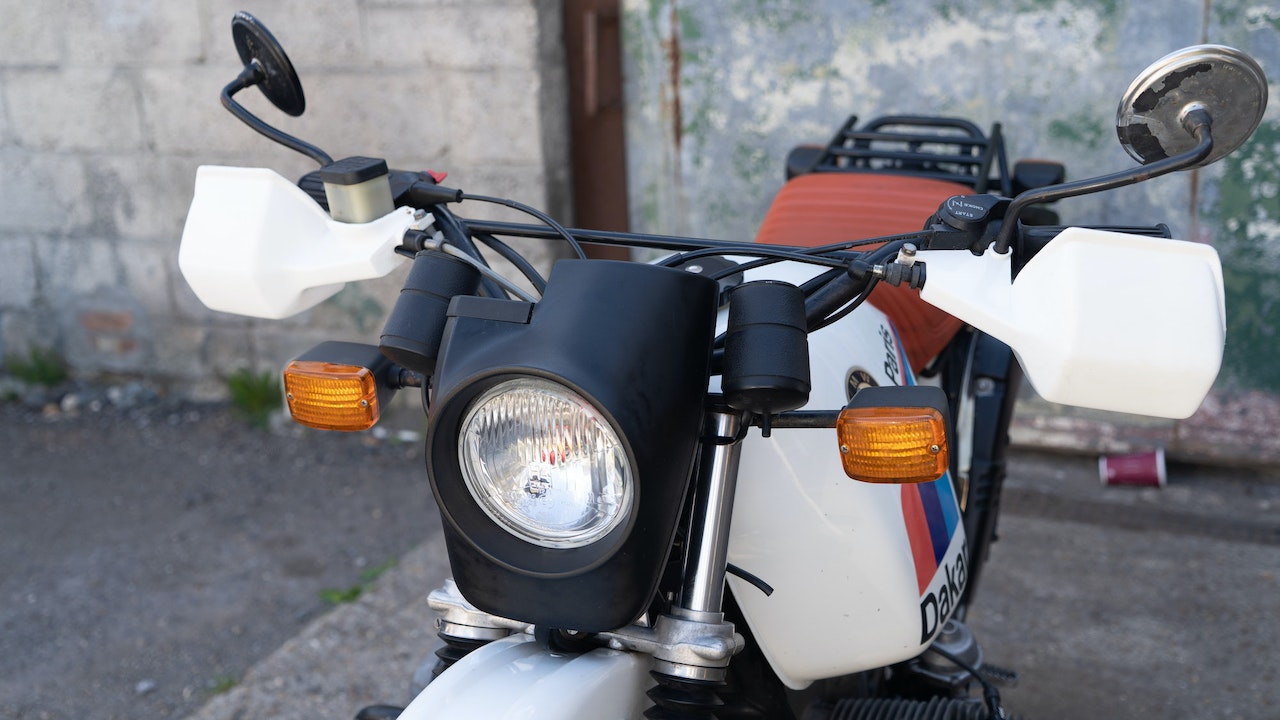 Its red vinyl saddle trim has an appealing patina, with a few small marks and signs of wear, but no damage to the material. The rubbers and plastics around the hand grips and switchgear are slightly faded in places, but all of the electrics still work as they should. All of the light lenses are undamaged, and the mechanical components appear to be in good order. 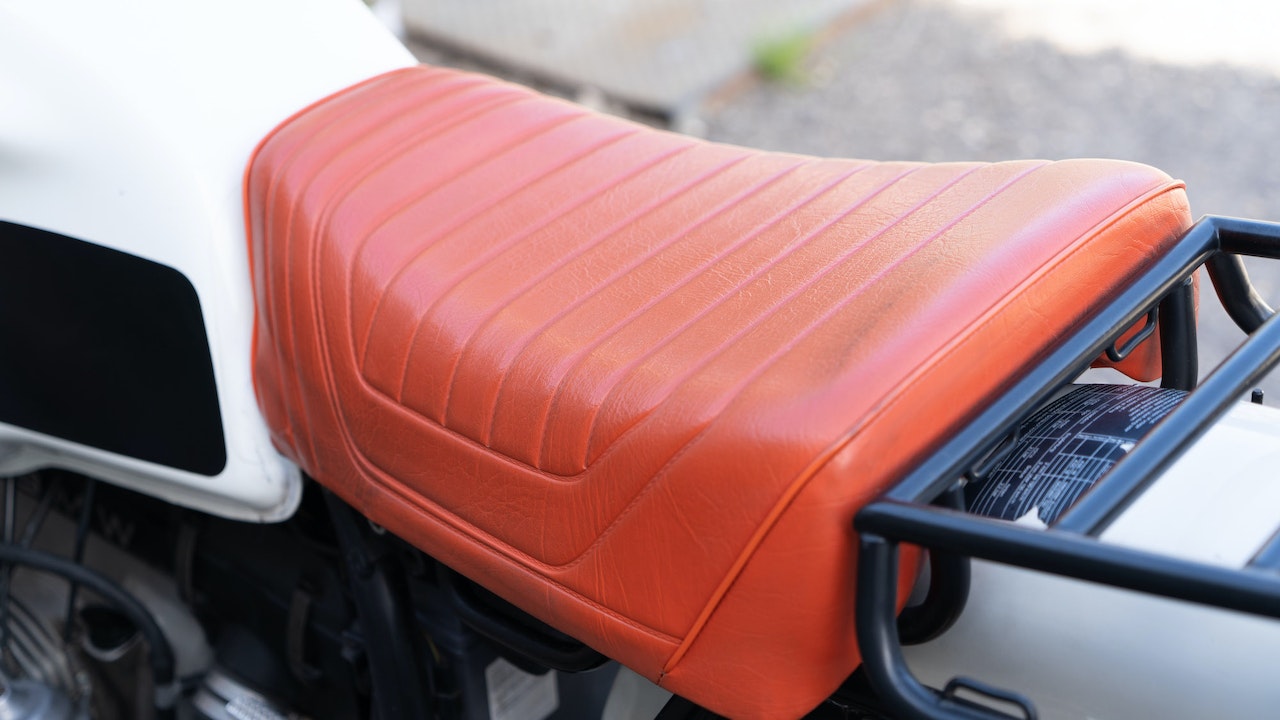 After being imported to the UK from Germany, this R 80 G/S was treated to a thorough recommissioning, including replacement of the wheel bearings and various hoses. In February 2020, it was given a full service by BMW bike specialist CW Motorcycles in Dorchester, including all fluids and filters, as well as fresh spark plugs, tuning of the carburettor, a new battery and new tyres. 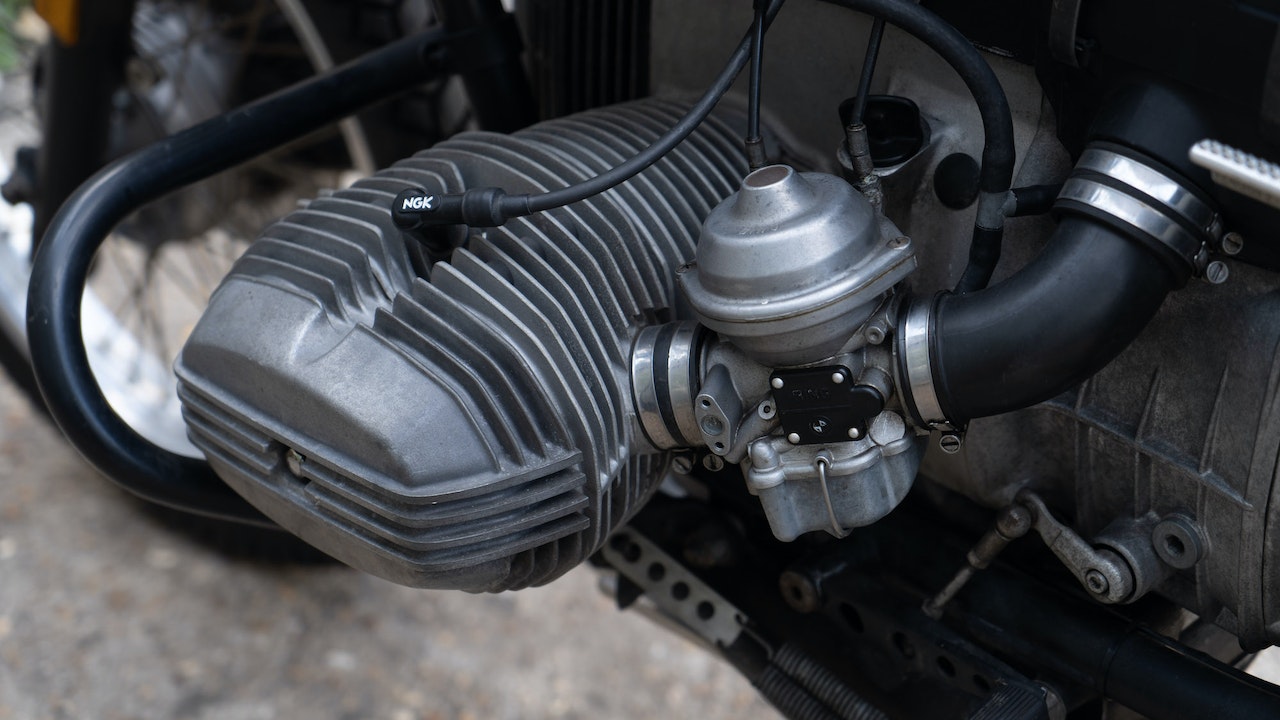 Its last MOT test was on 29 March 2019 at 57,024 km, which resulted in a clean pass with no advisories. The certificate expired on 28 March 2020, narrowly missing the Covid-19 extension deadline, but the seller will put a fresh 12-month certificate on the bike before handing over to its new owner. 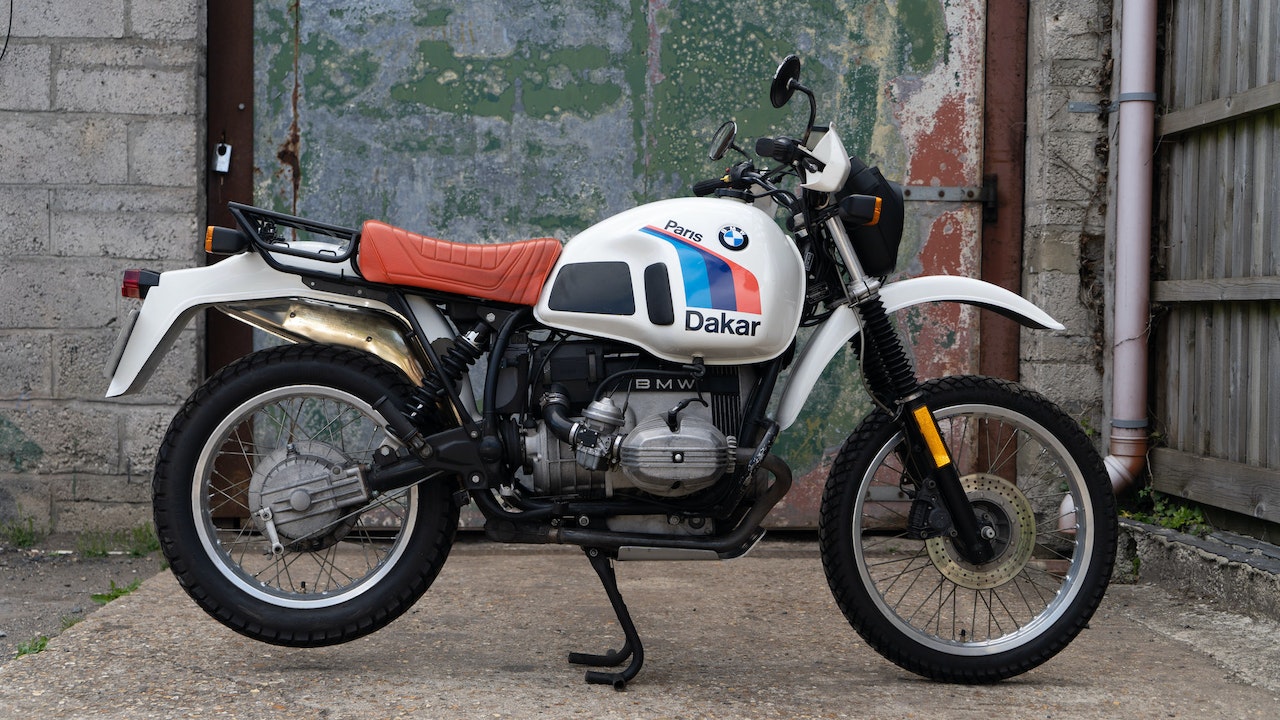 This BMW R 80 G/S Paris-Dakar is a rare special edition in very impressive condition throughout. With the exception of a replacement exhaust, it remains in the original factory specification. A lightweight machine with long suspension travel, this G/S is a fantastic road trip bike, capable of crossing continents while loaded up, and adapting to conditions when off-road routes are part of the journey.