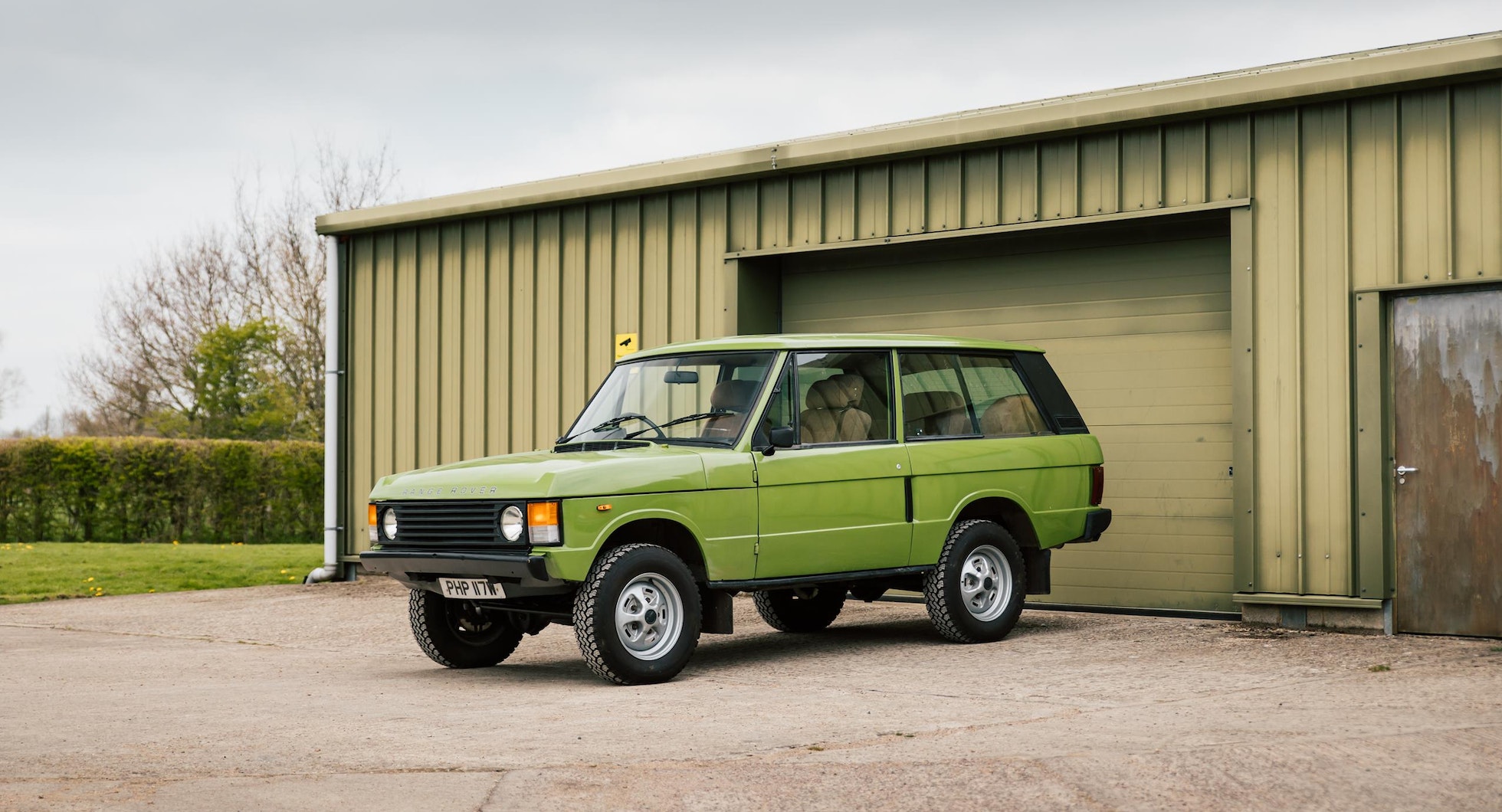 This 1980 Range Rover Classic 2 Door is an iconic utility model, described as being a “mechanically strong” car by the vendor. Presented in solid condition, its 3.5-litre Buick-derived Rover V8 engine starts and runs well, powered through a manual transmission. 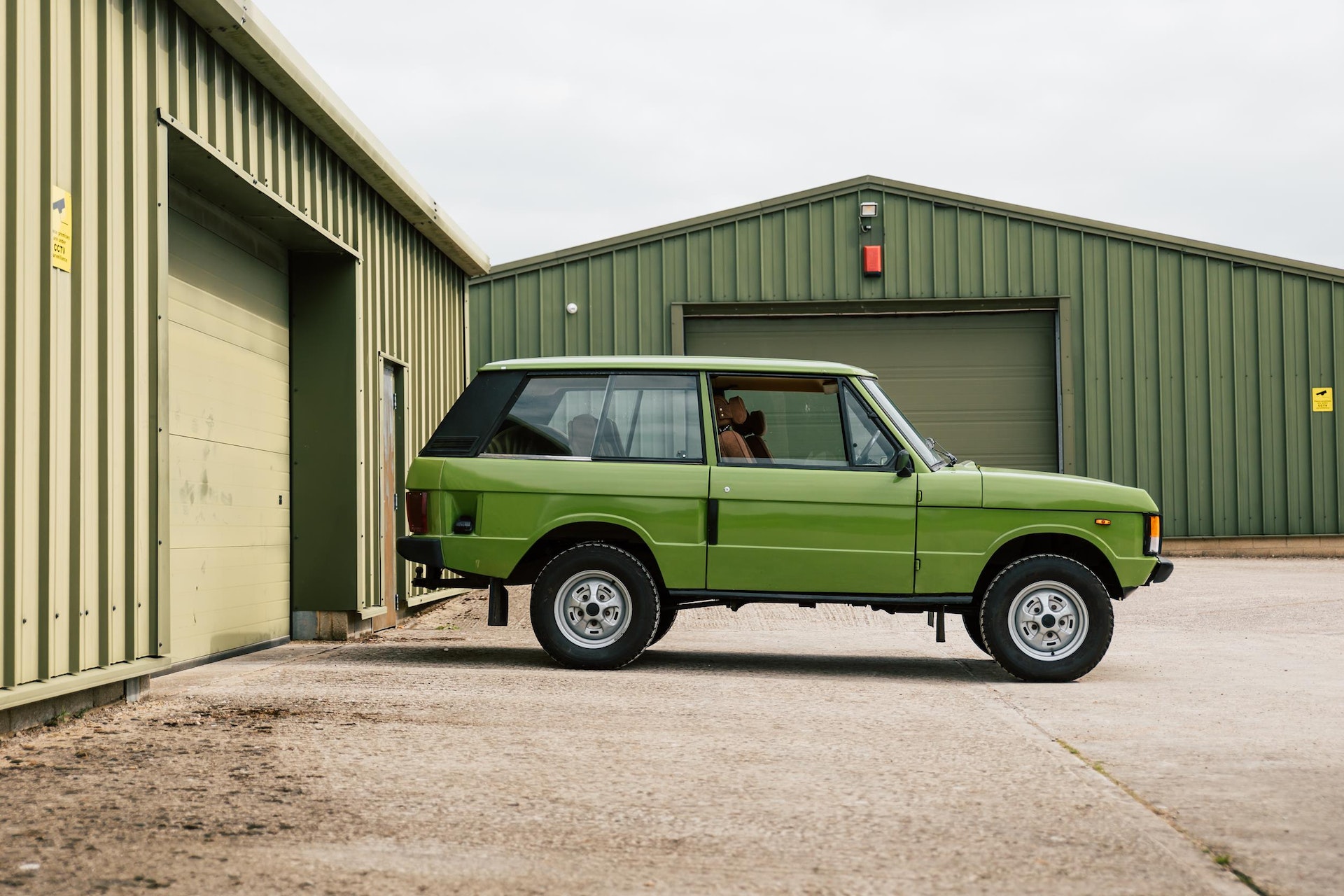 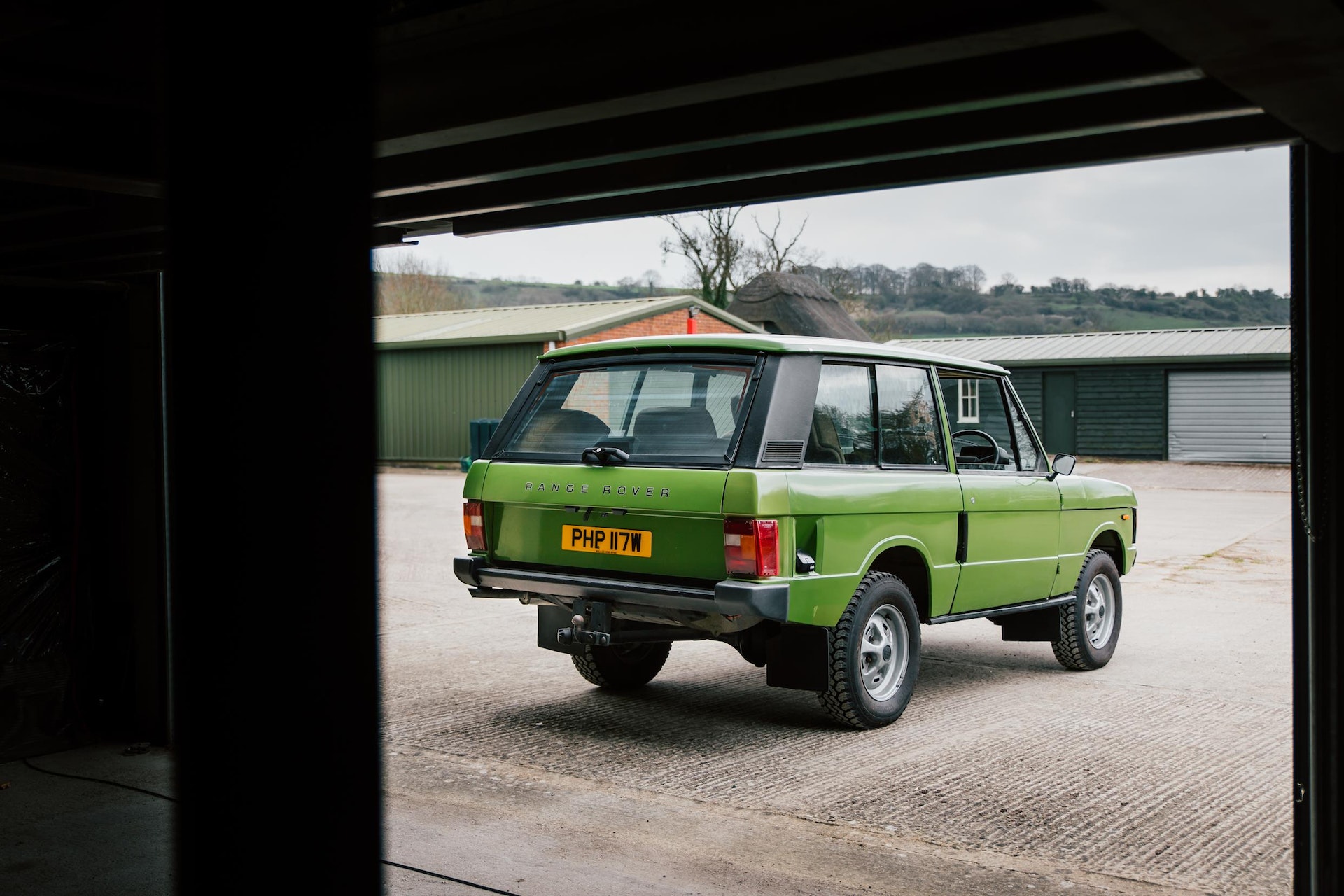 Owned by the vendor for the last year, this Range Rover Classic is a right-hand-drive model that was first registered on 1 December 1980. The previous keeper purchased the car in October 2016 and had it extensively serviced during his ownership. 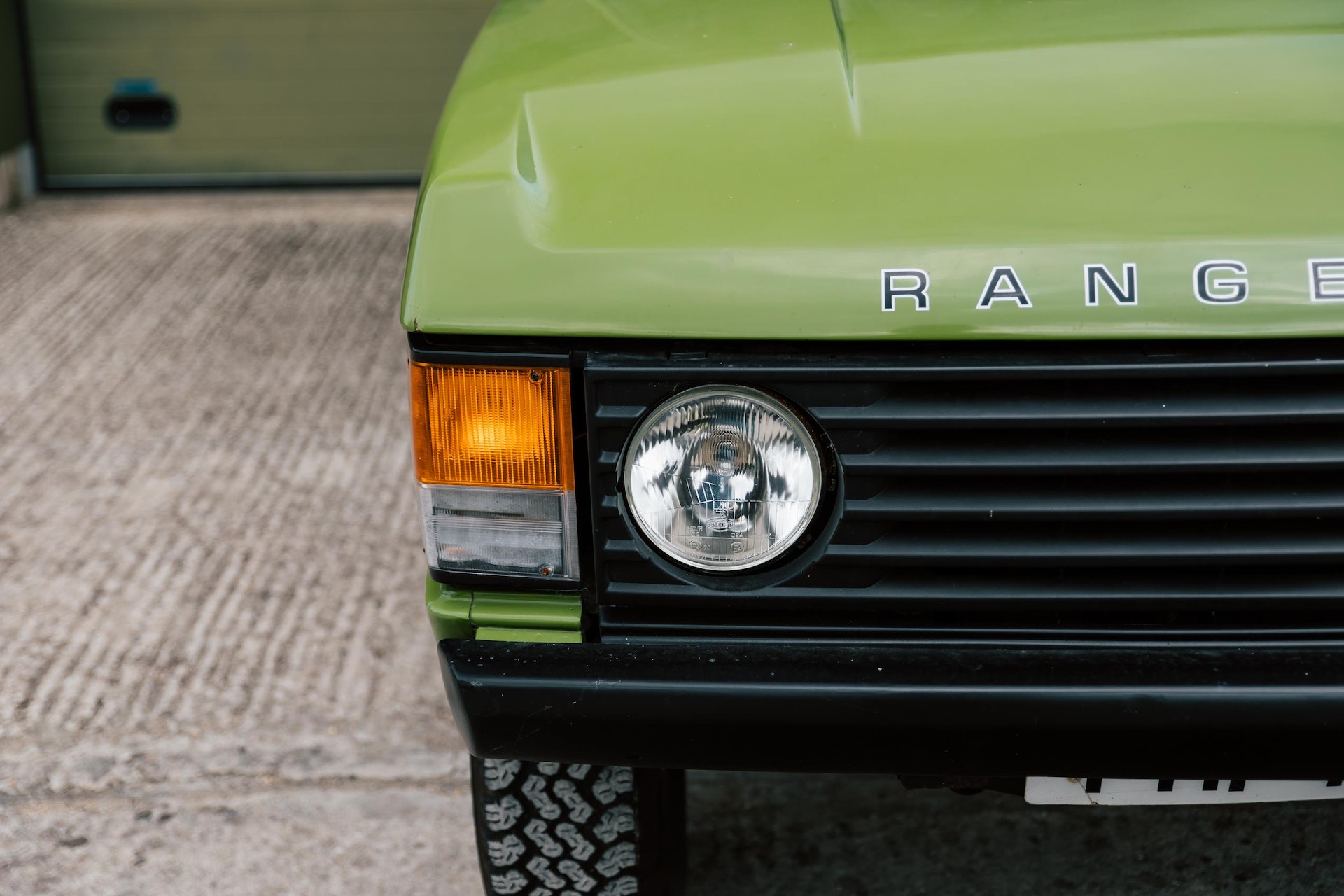 Currently registered as PHP 117W, the car has been restored over the years, with the previously repainted bodywork still in fair condition and the original interior trim in good order. The chassis and suspension are also reported to be in sound condition. 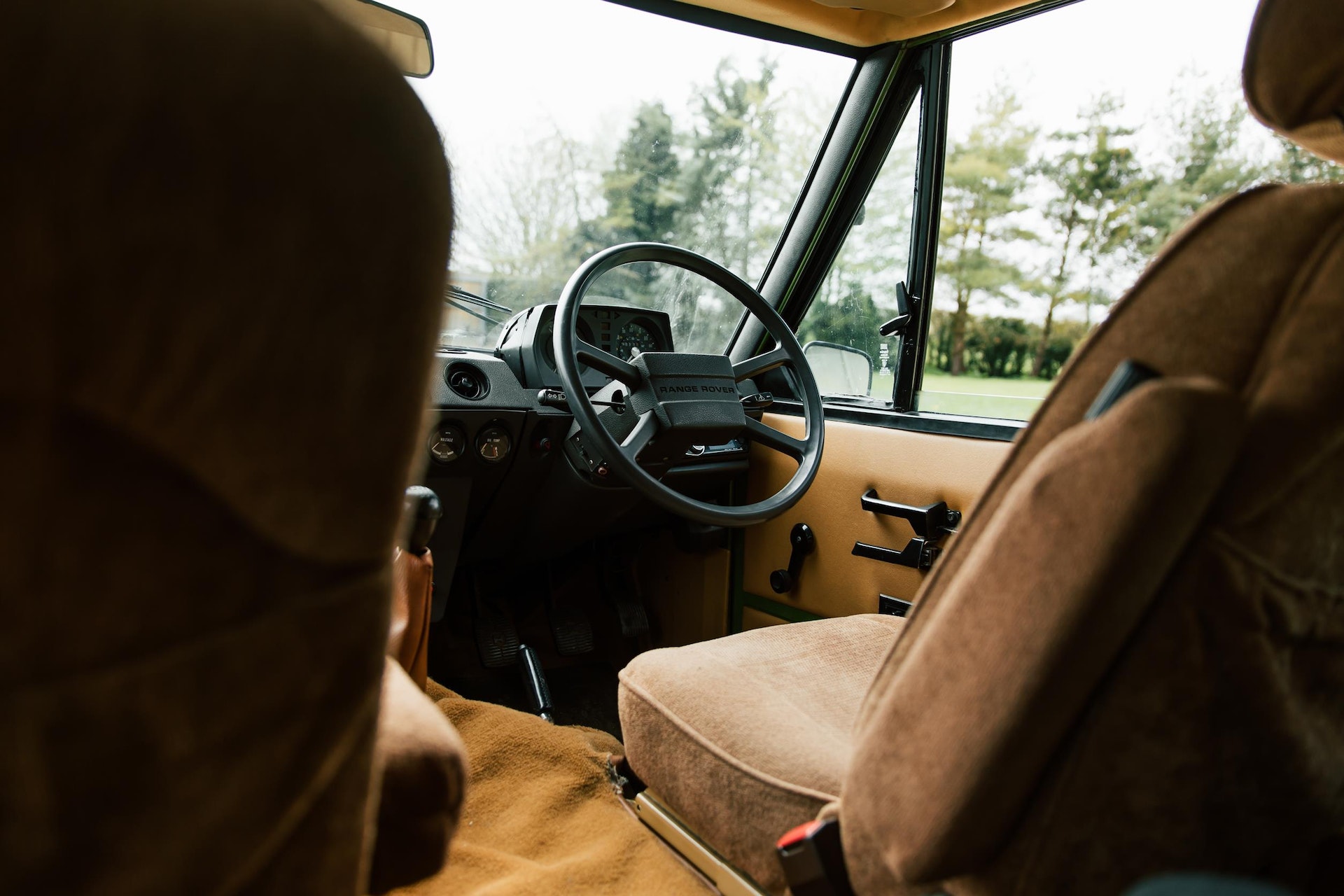 Between 2016 to 2018, the car was fitted with a new exhaust, new camshaft, rebuilt carburettors, renewed suspension bushes and a rebuilt A-frame, while all fluids were also changed and the clutch, alternator and power steering were all overhauled. The previous owner described the car as “an excellent driver with zero mechanical issues”. 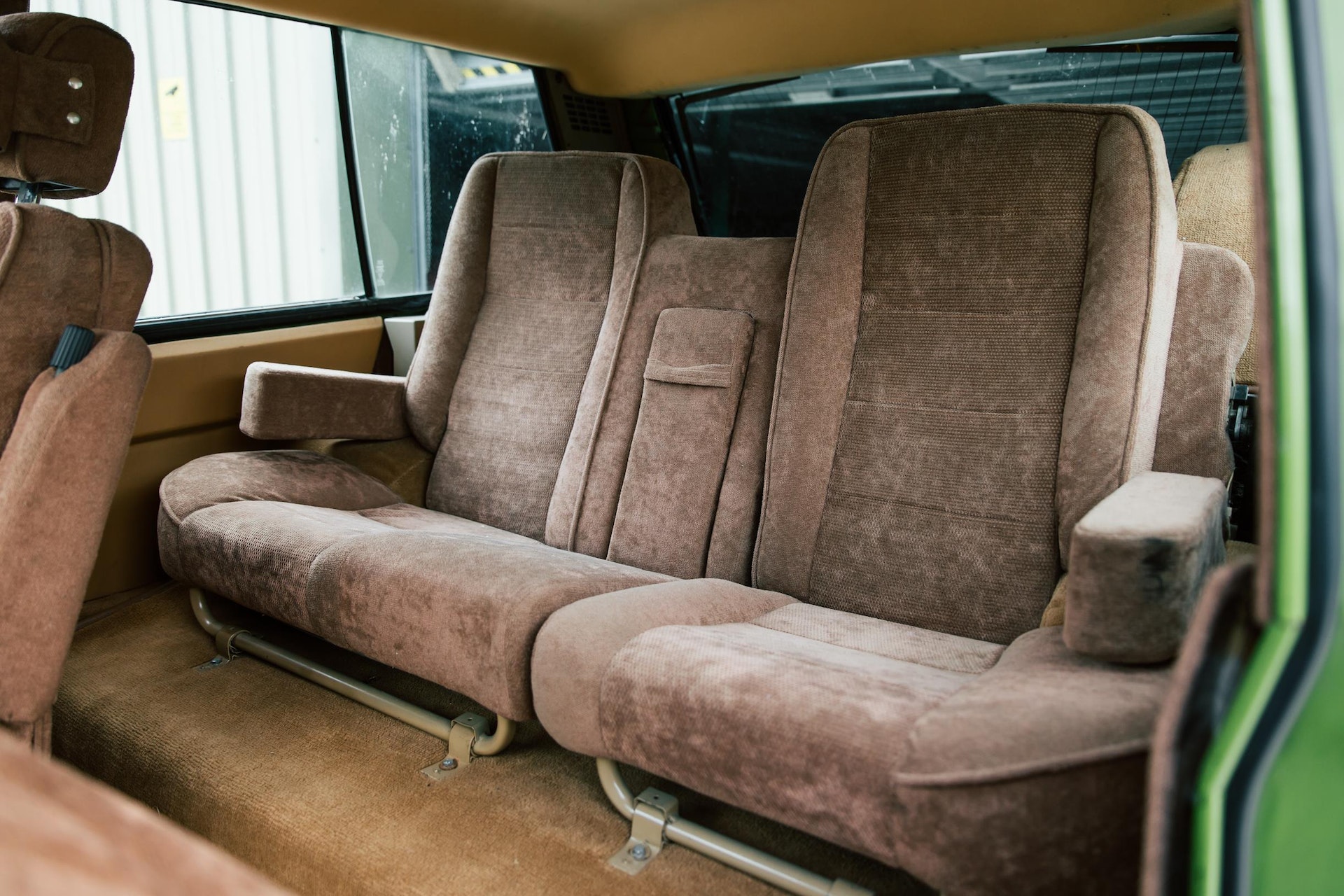 The bodywork could now benefit from refurbishment and a repaint, as the driver’s side quarter is the wrong colour, as is the section below the fuel flap - and there is evidence of previous paintwork on the front wings. The car is equipped with tyres that are larger than standard specification, as well as the later front grille. 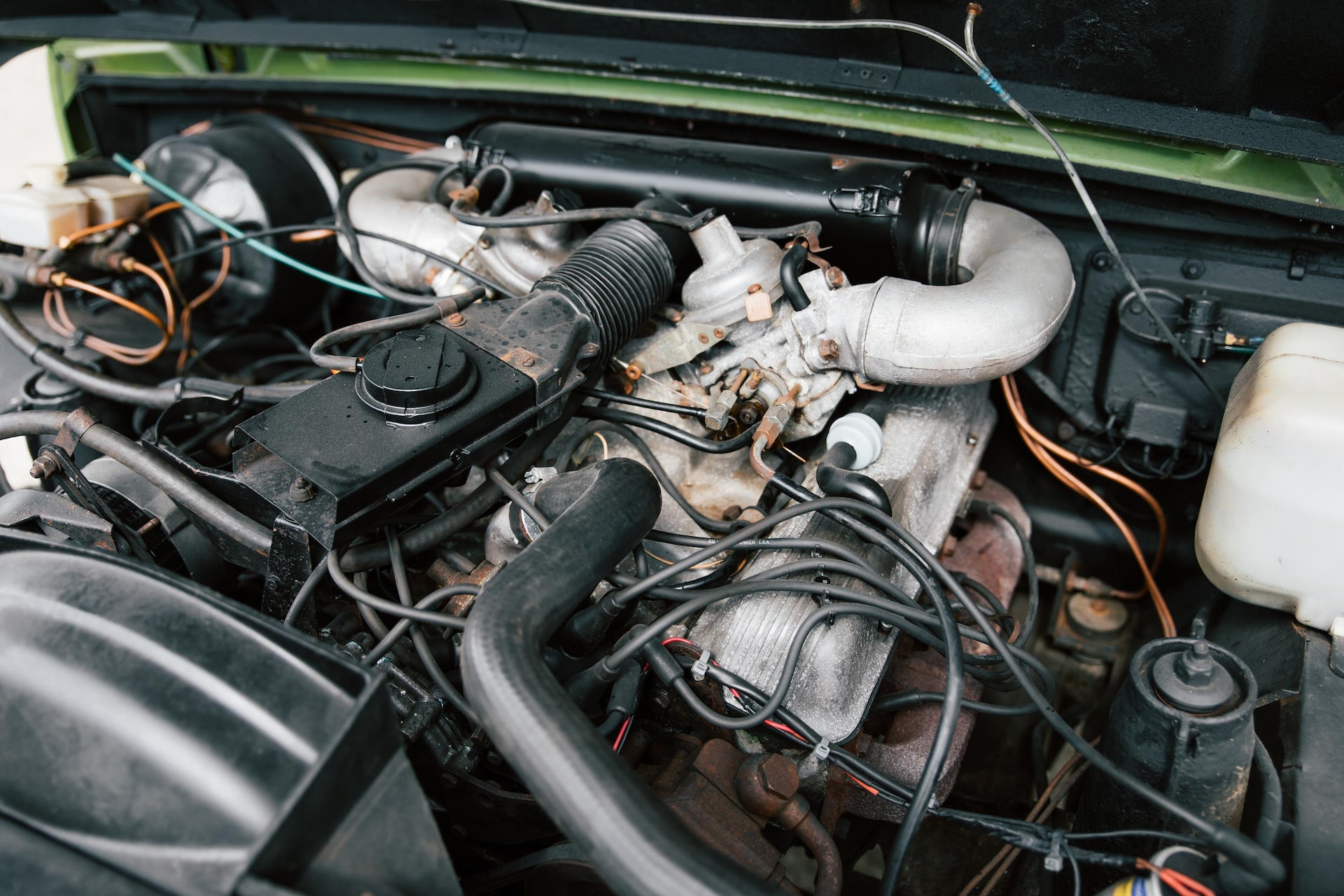 Its last MOT test was in October 2018, which it passed with a few advisories regarding oil leaks from the engine, transmission and axles, as well as some corrosion to the front coil springs. The front brakes have been serviced within the last year and all four tyres have plenty of tread remaining, as the current vendor has only covered 250 miles in the car. 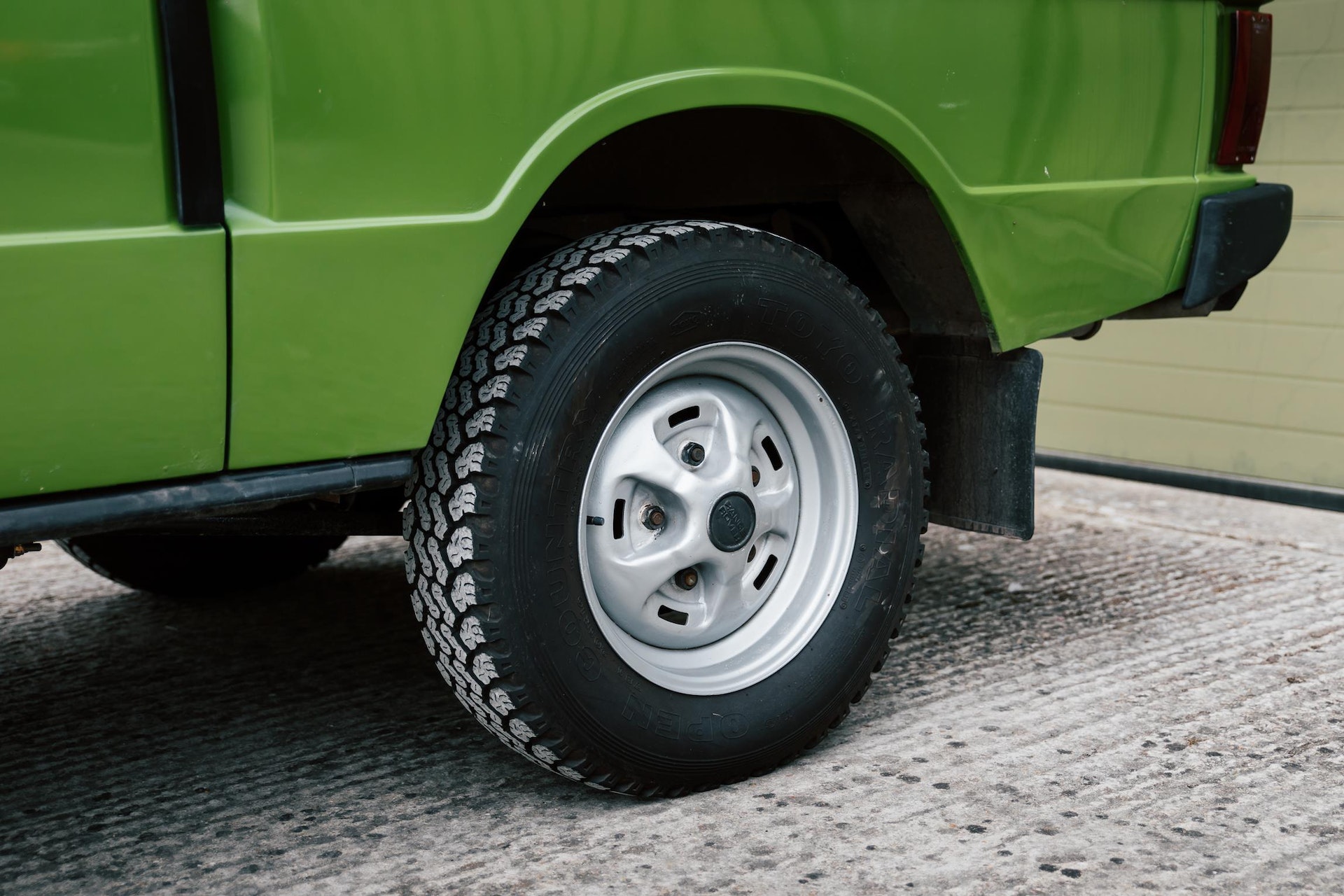 The vendor describes the car as a presentable example that “starts and drives well”, and with a solid chassis and good mechanicals, the work left to do is largely cosmetic. Presented in a superb colour combination, this 1980 Range Rover Classic 2 Door is a stylish 4x4 and a genuine British automotive icon, as recognised and beloved as a Jaguar E-Type or a Mini.