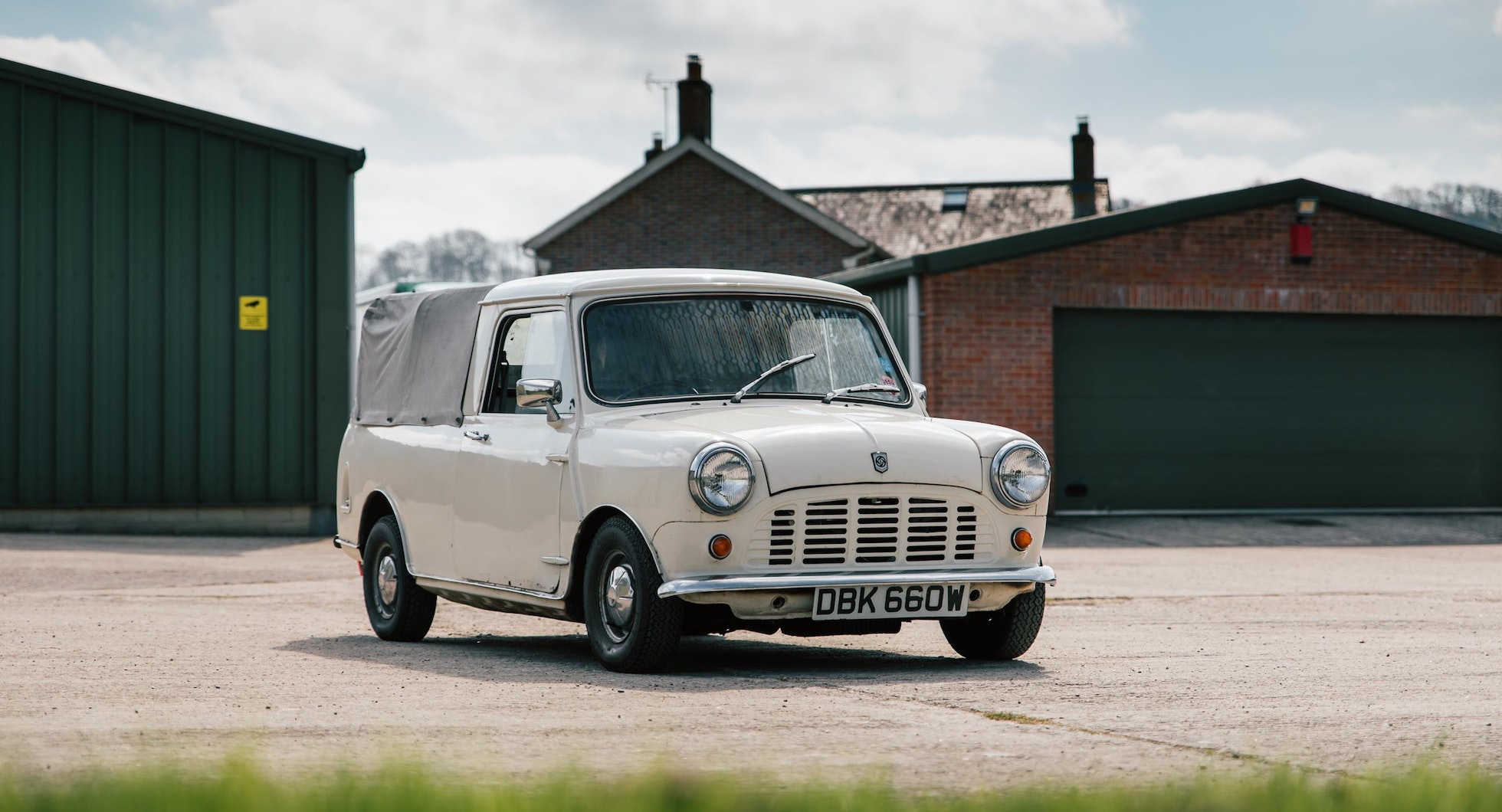 This 1980 Austin Morris Mini 95 Pickup is a fun two-door classic, described as being an “honest, original” car by the vendor. This particular example was a range-topping Mini commercial vehicle when new, equipped with the 998cc A-series four-cylinder engine and the optional ‘tilt cover’ canvas. 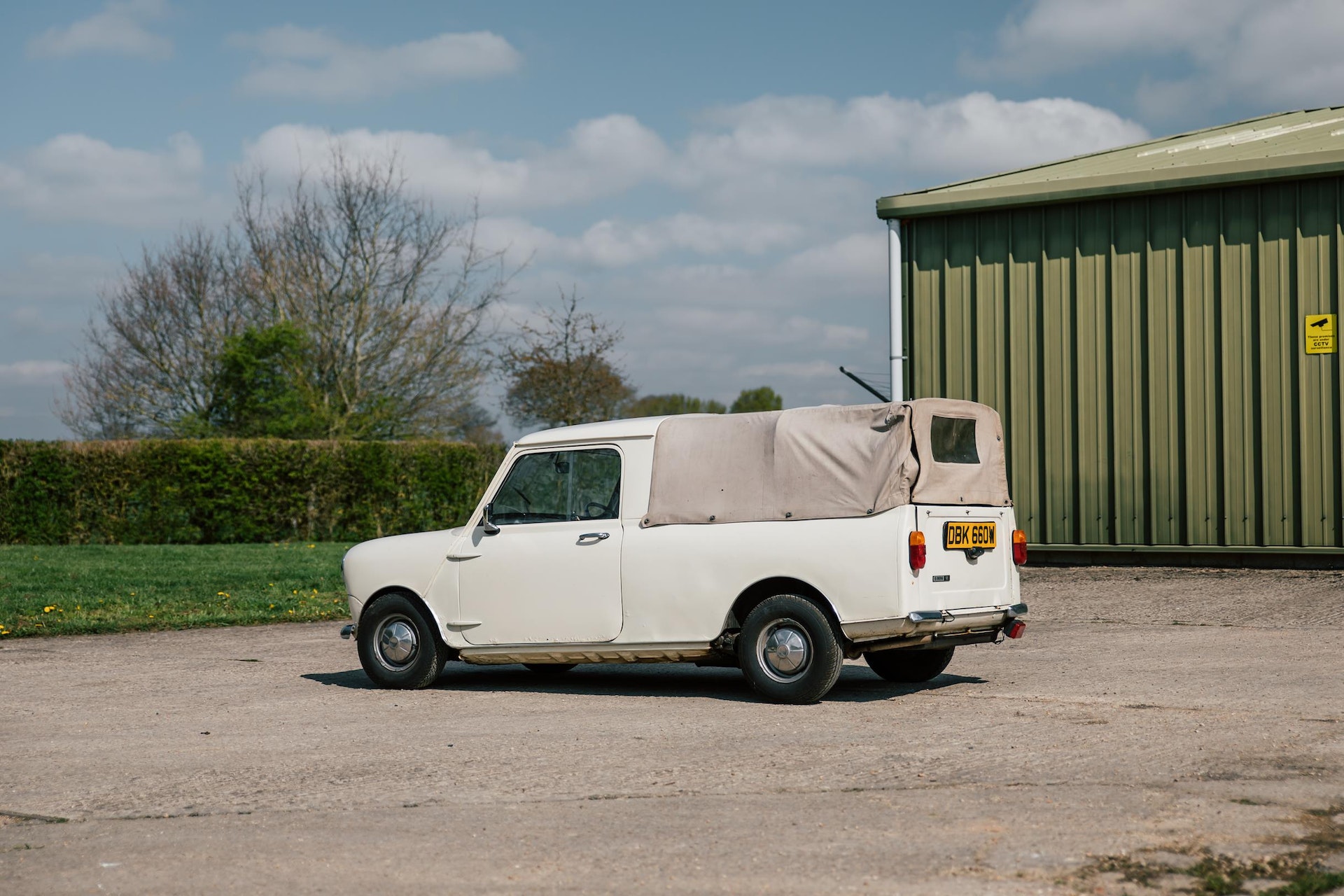 Now showing 74,276 miles from new, which is believed to be the correct mileage, it is ready to be refurbished and put back on the road by an enthusiastic new owner. 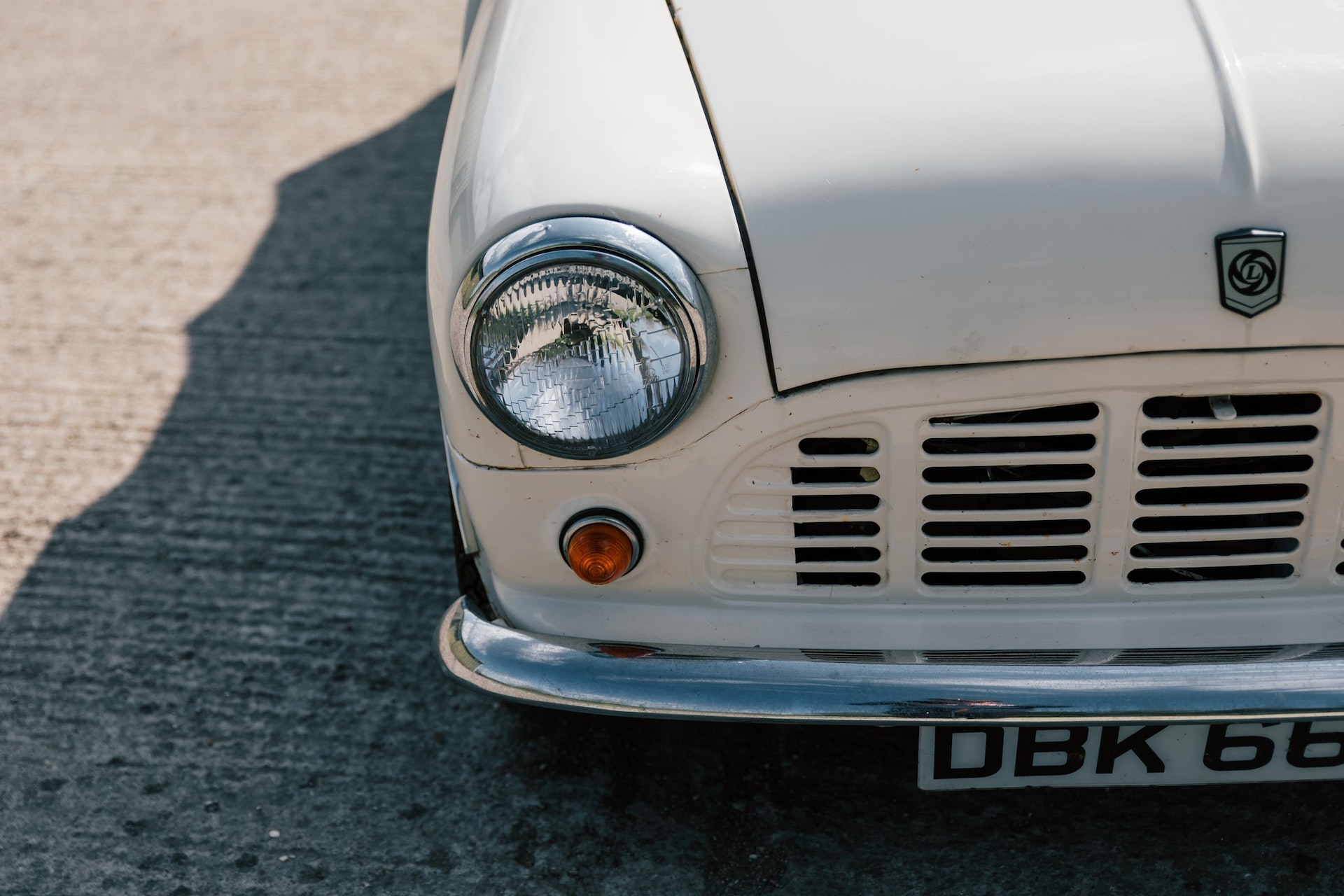 Owned by the vendor for more than 17 years, this Mini 95 Pickup was first registered on 20 November 1980. A highly original example, having never received a restoration or any upgrades or modifications; its paintwork, interior trim, chassis and suspension all remain in fair condition for its age. 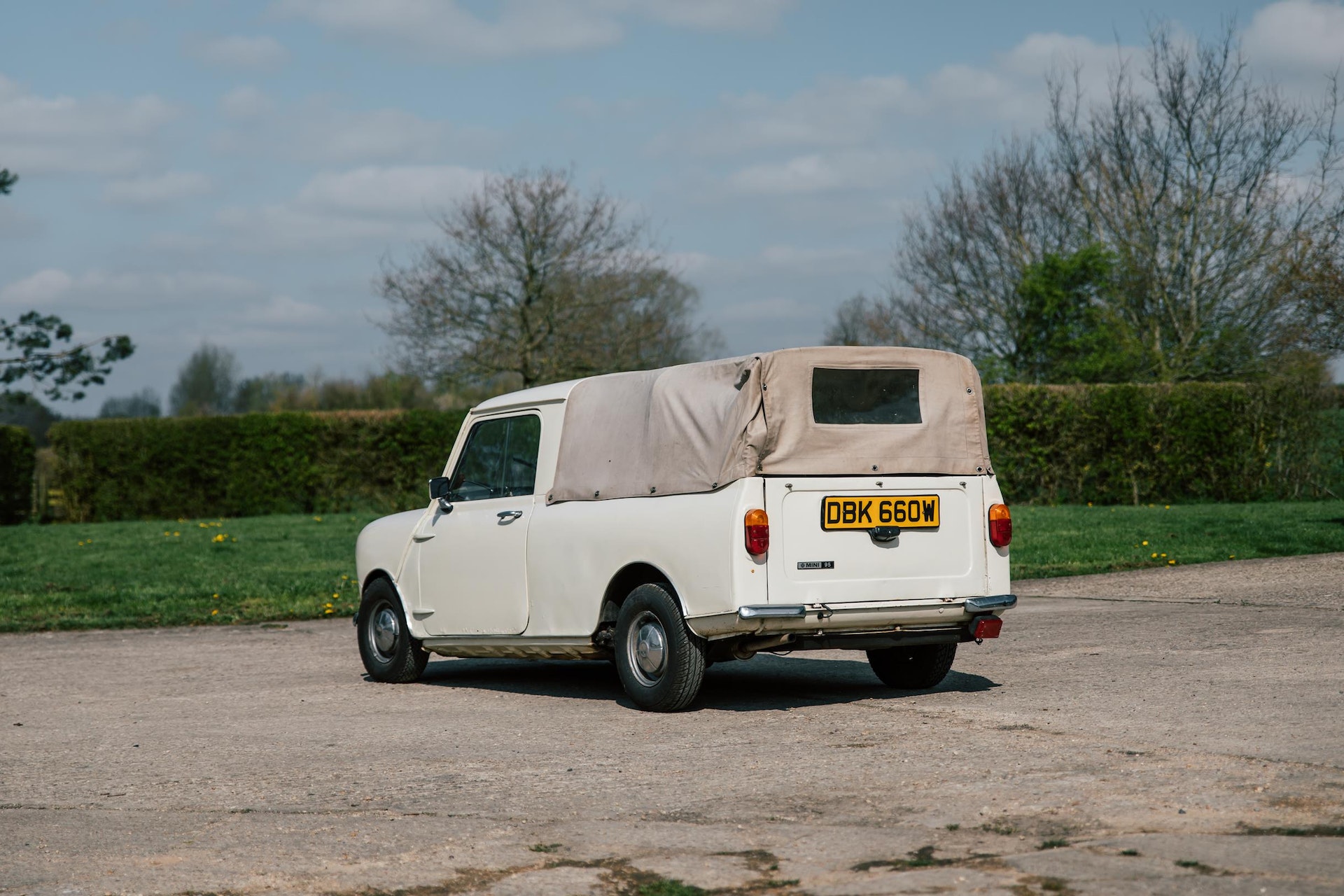 Its last MOT was in 2014 and highlighted no structural issues, but only mechanical advisories on corrosion to the brake pipes, and leaking from the exhaust system and water pump. Issues noted by the vendor are largely due to lack of use. 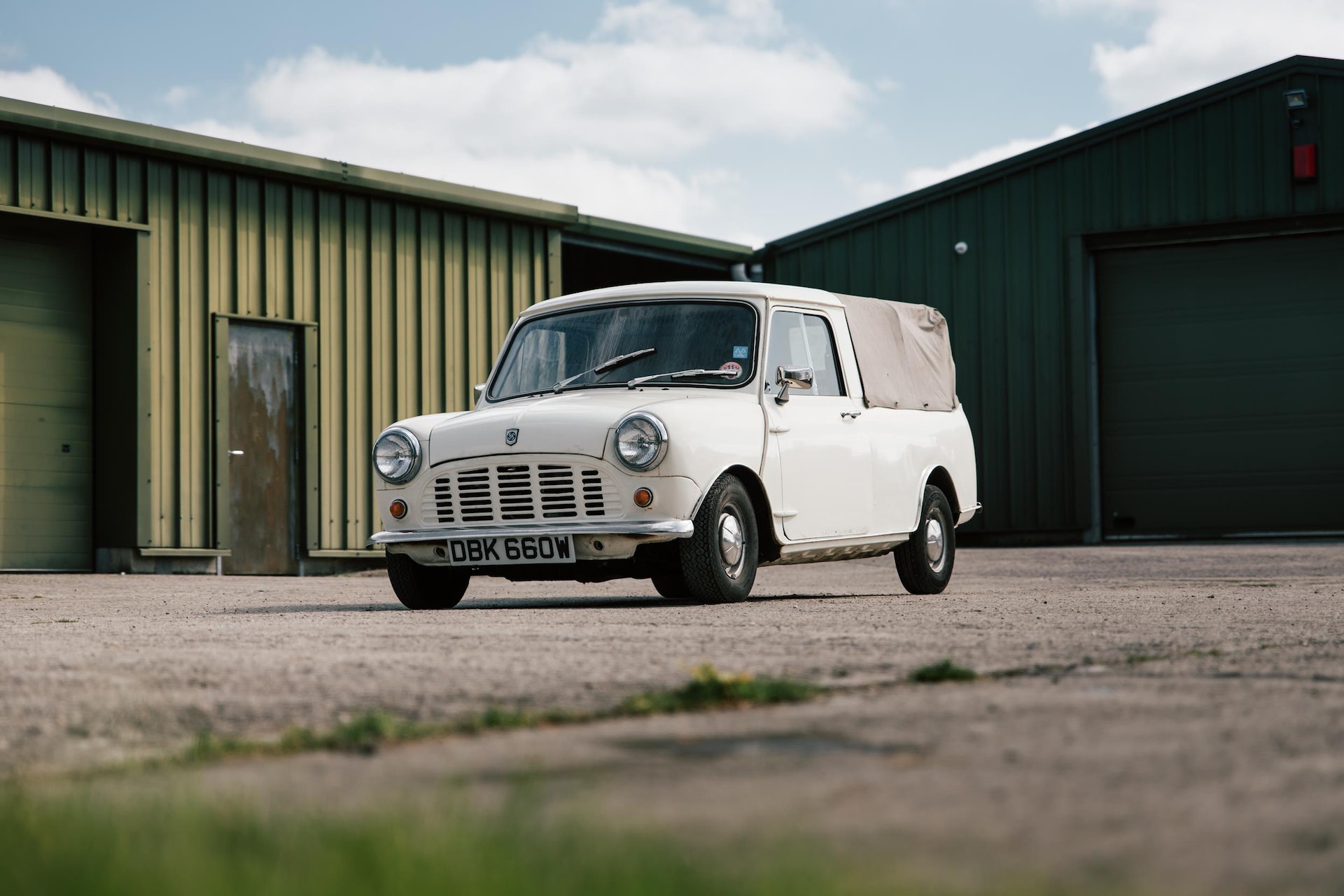 The current vendor has covered around 500 miles in the Pickup during his ownership, and reports that the car smokes slightly when running and that there is a faint smell of fuel in the cabin. 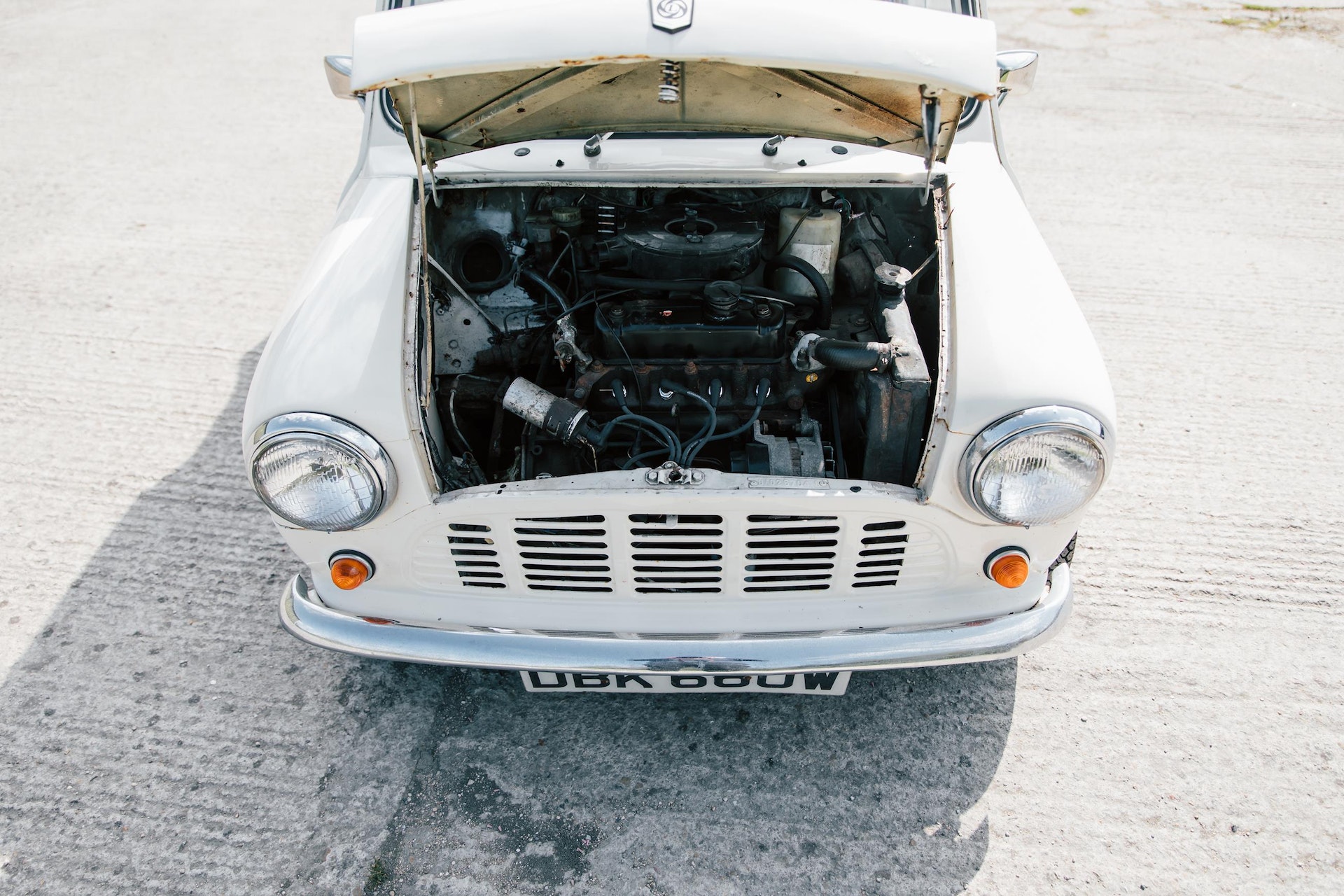 The interior trim is in serviceable condition. The passenger seat appears to be finished in the original vinyl, with several tears in the base cushion. The driver’s seat has at some point been re-upholstered with a combination of vinyl and fabric. Carpeting around the seats and into the footwells appears to be in good order, while there is some peeling of the door card material – particularly on the driver’s side. There is also some staining to the roof lining. 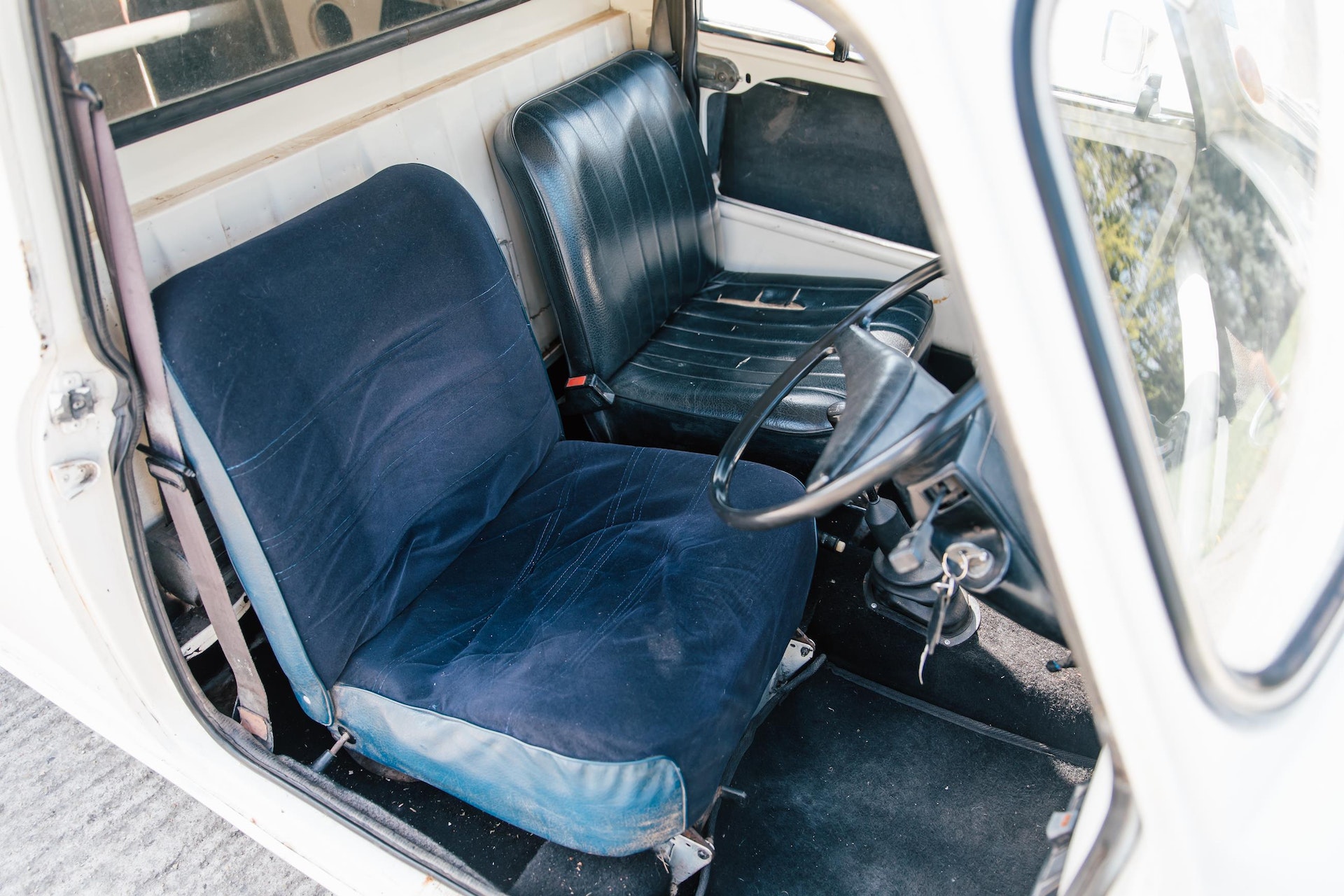 While there is blistered paint and rust spots throughout the bodywork, and some more significant corrosion to the load bed, the main structure is sound and a good basis for restoration. 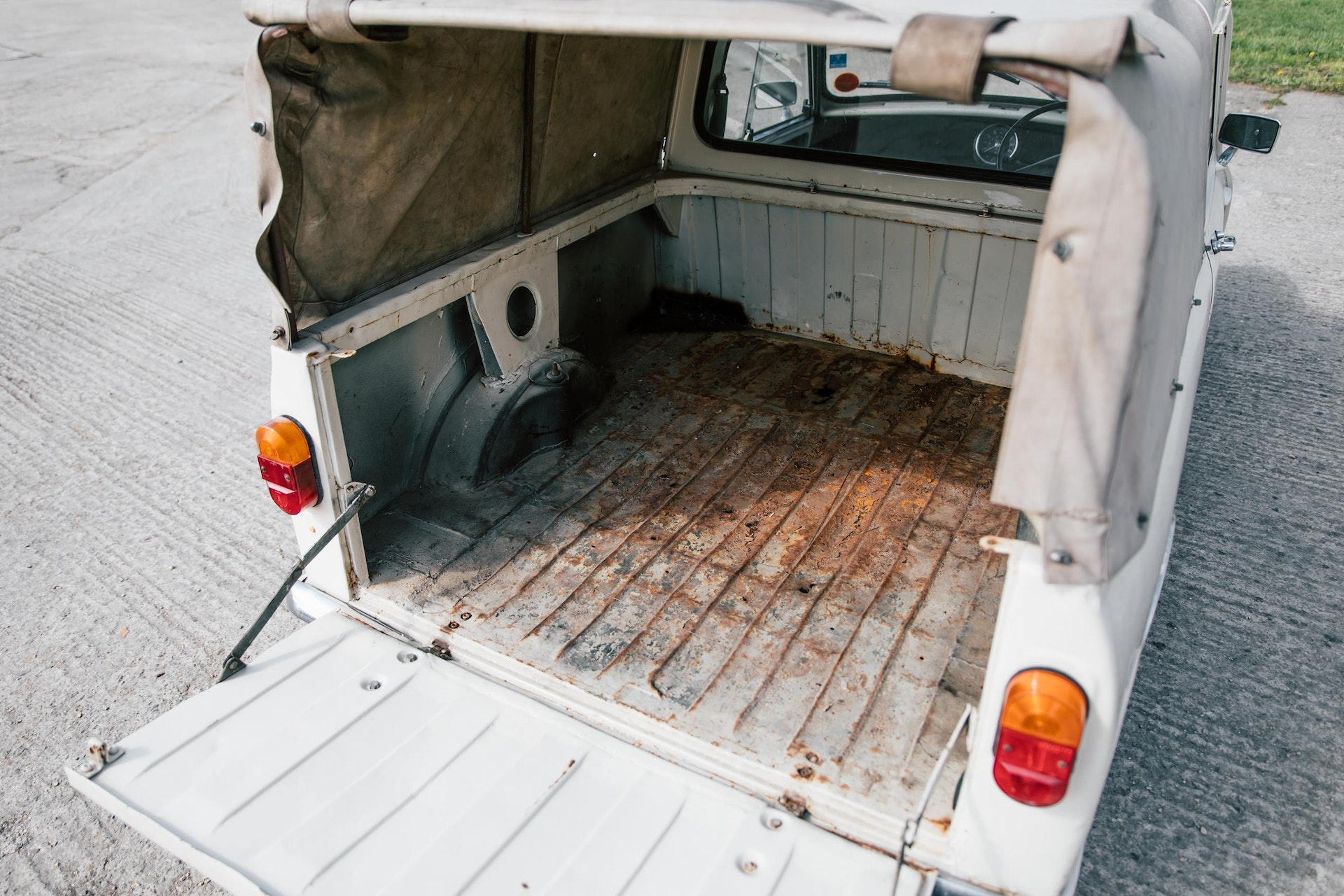 Over the load bay, the ‘tilt cover’ frame is believed to be original and has some surface corrosion. The canvas may also be original, and while grubby inside is in generally good condition with only minor repairs to previous tears at one rear corner. 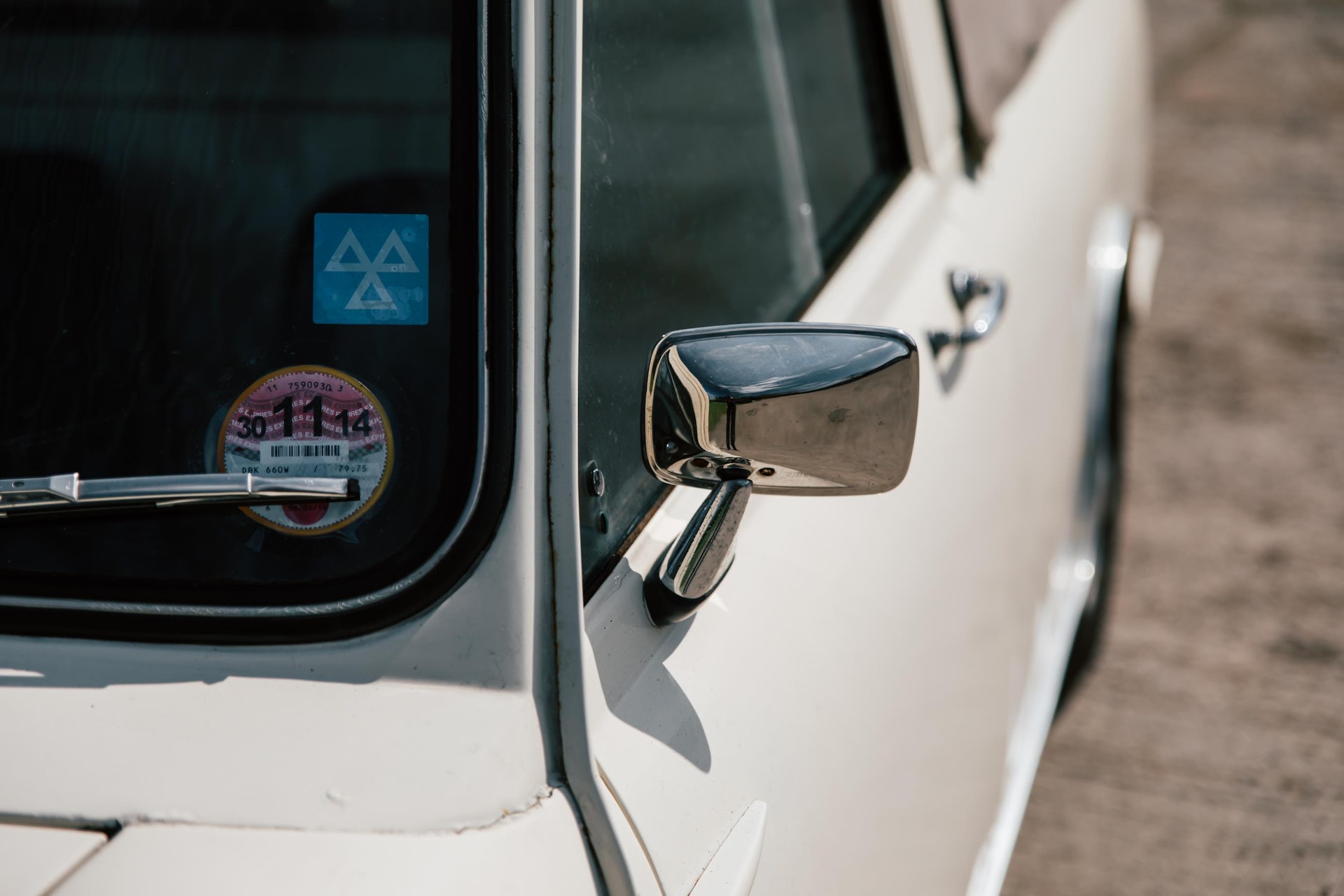 All four wheels are pitted but in structurally good order, there are a few dents in the original hubcaps, and all four tyres have plenty of tread remaining. Exterior chrome trim around the car appears to be in very reasonable condition. 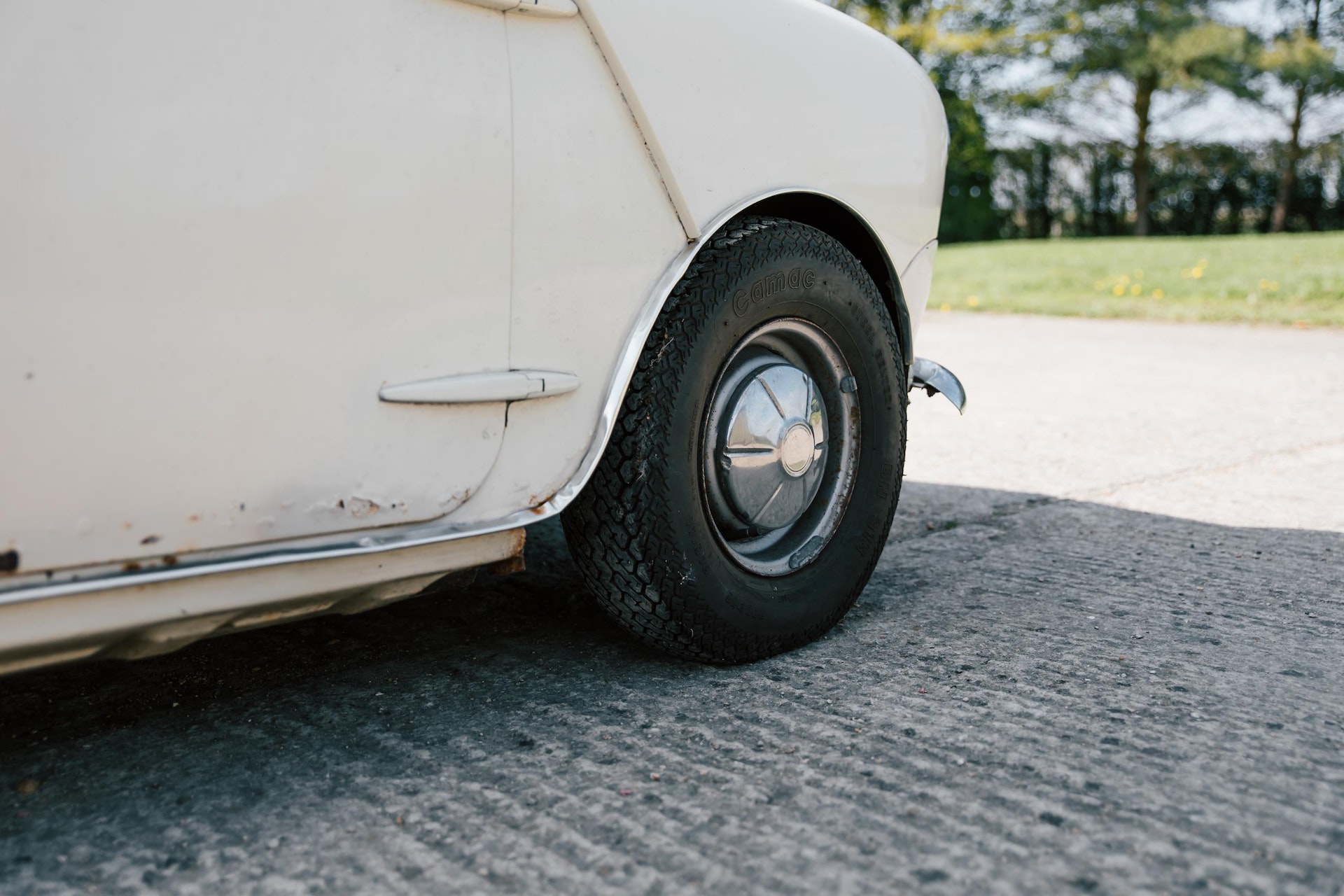 This Mini 95 Pickup is an honest, unmolested project car that would make a great starting point for a full restoration or simply recommissioning and fettling. It is a fun, practical classic that could be turned into a reliable runabout or put into service as a vintage commercial vehicle. Whatever the coming years hold for this car, it is sure to delight its next owner.