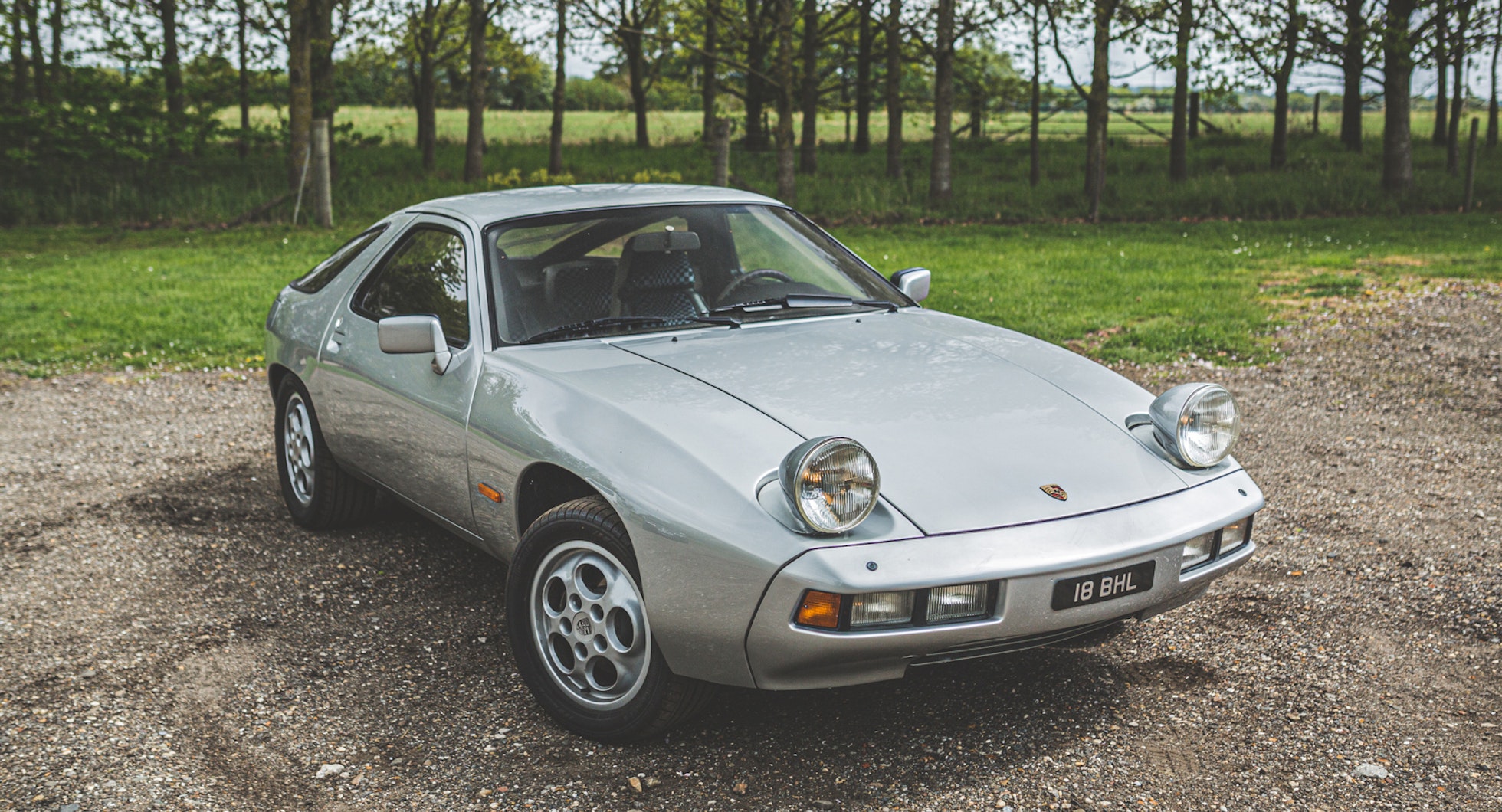 This Porsche 928 is a wonderfully original example of the marque’s front-engined continental cruiser, from the very first year of production. It is powered by the all-alloy 4.5-litre M28/01 V8 engine, producing 237bhp, coupled to the desirable five-speed manual transmission. The odometer shows 86,613 km (53,818 miles) from new, which is believed to be correct. 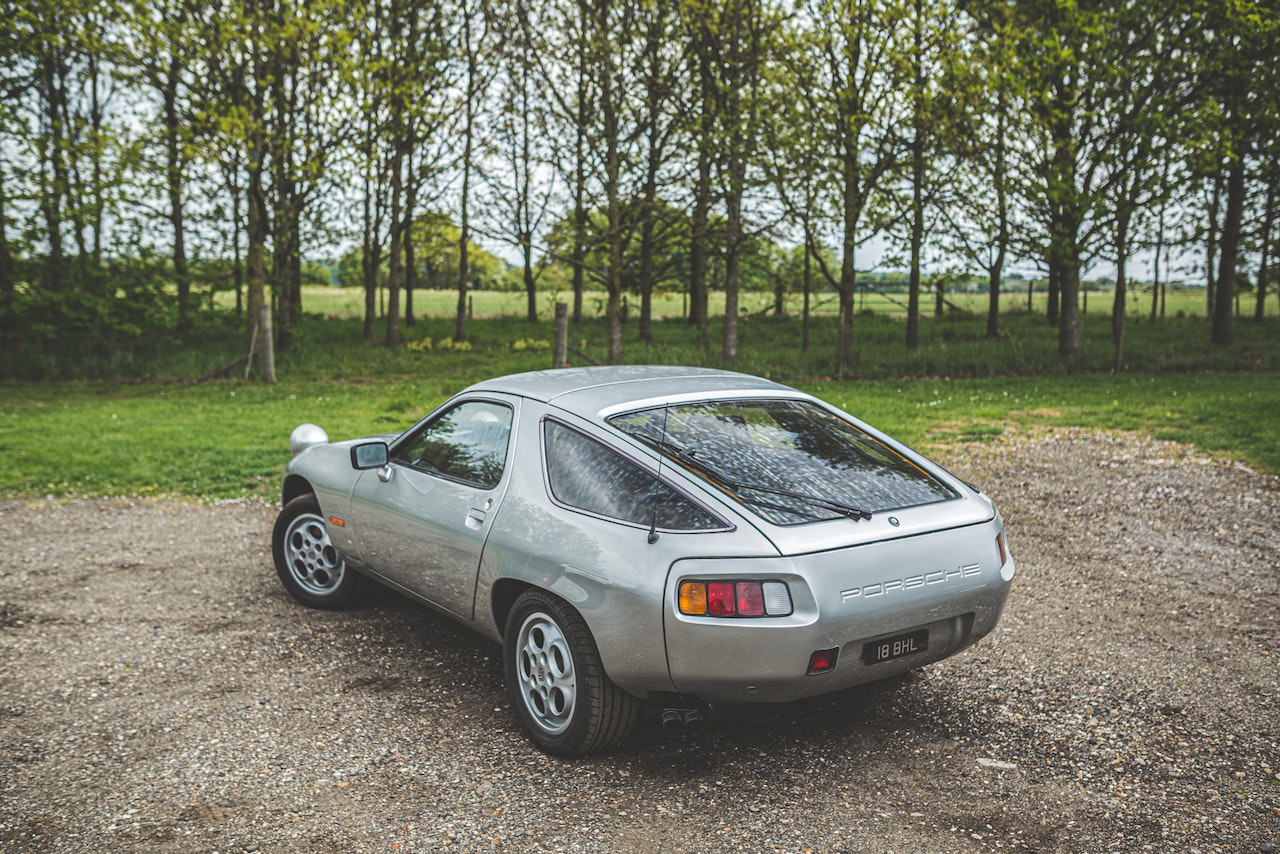 Believed to have been first registered in February 1978, the current keeper acquired the car in 2017 on the basis of it having been in single family ownership in Italy from new. There is no paperwork in the file to prove this, but it has clearly been cherished, and remains a numbers-matching example. It was subsequently registered in the UK in 2018, and has covered around 300 km on the road. 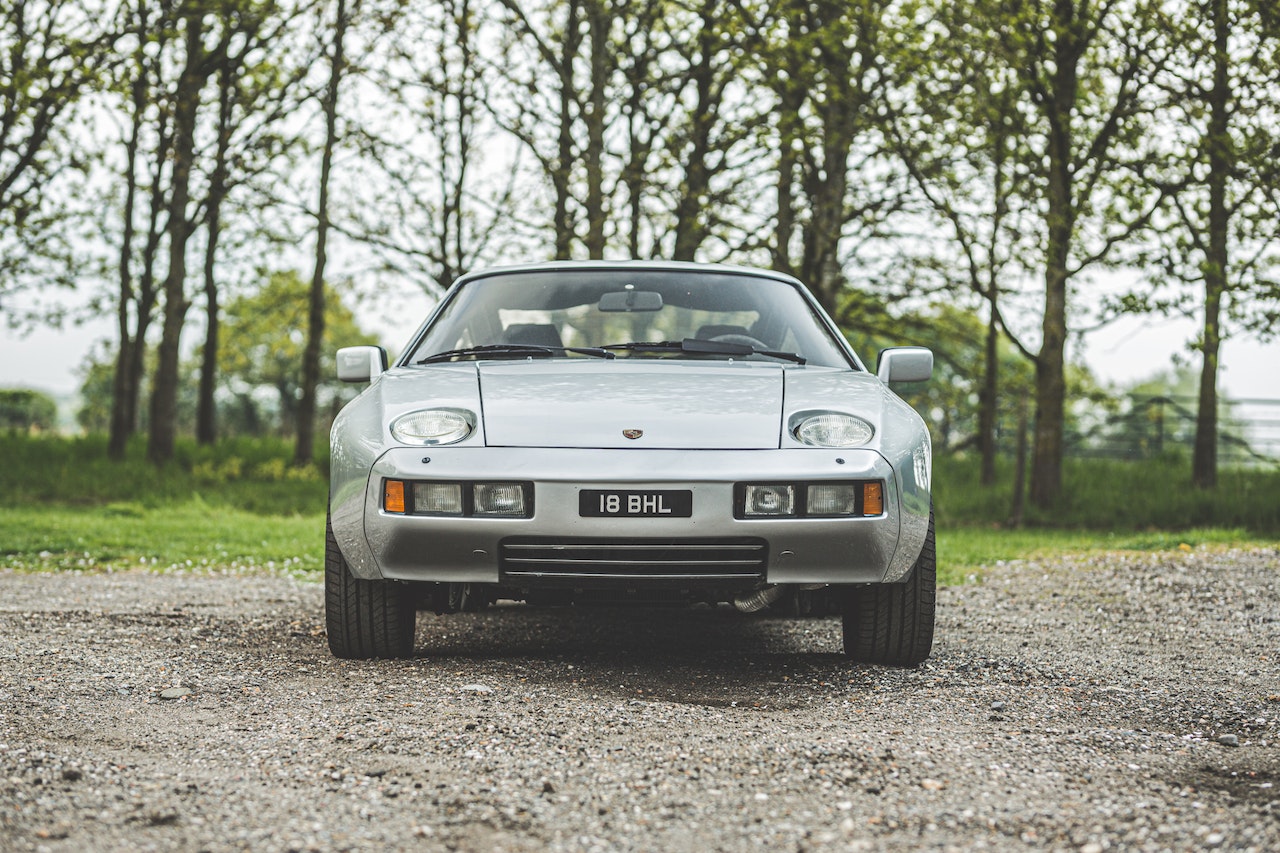 The body panels on this 928 are in superb condition, with no signs of any accident damage or unsightly dents. It was given a full exterior bare-metal respray in January 2018, and remains in very good order throughout. The paintwork on the inner sections remains untouched, and the door jambs, bonnet and boot shuts present well. All of the light lenses are in great shape, and the window seals and door rubbers are sound. The car rides on the original 16-inch 'telephone dial' cast alloy wheels, which are free of kerb marks. 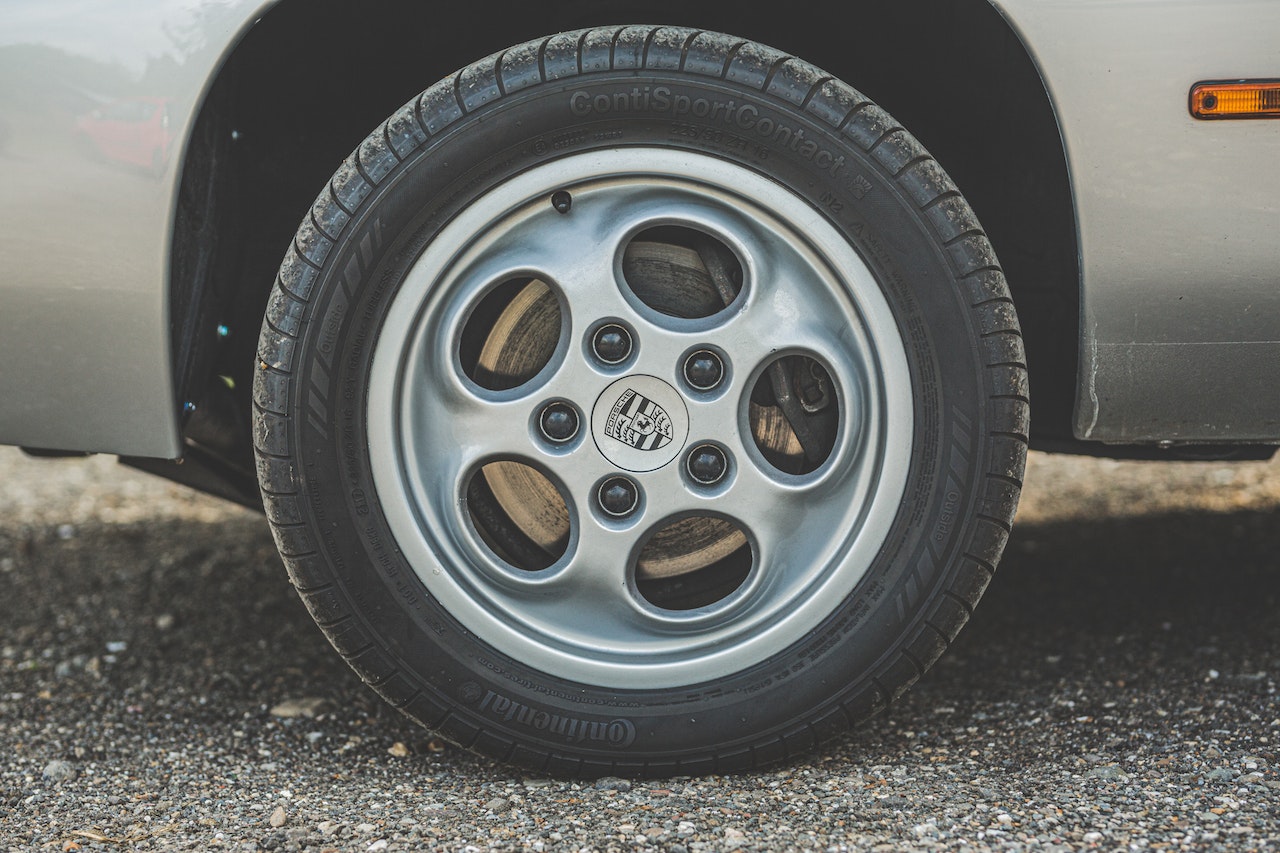 In the cabin, the seats are upholstered in black vinyl backings and side trims, with period-perfect blue chequered ‘Pasha’ velour on the facings. The trim is all original throughout, and has an appealing patina. Its gear knob is in good condition, and the three-spoke steering wheel is showing some cracking around the rim. The top of the door rubber on the driver’s side is loose, and there is some slight lifting of the vinyl trim around the left rear quarter window. 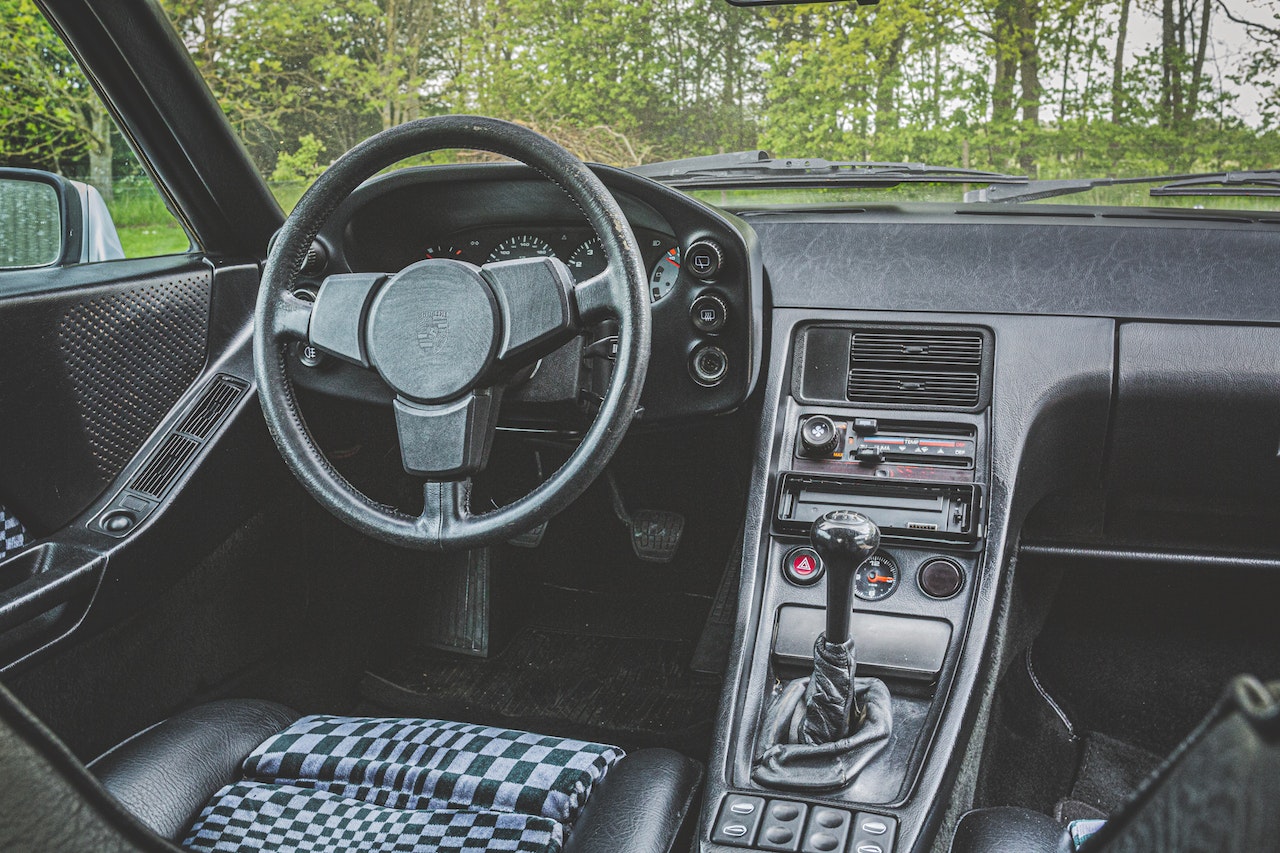 The seat upholstery, dashboard, and headlining trim all look great, with no unsightly rips or damage. The seller does note one very small tear on one of the door cards. There is some minor visible wear and fraying of the cloth on the driver’s seat squab cushion, but in general this is a stylish 1970s GT that has been remarkably well preserved. The Porsche Letter of Origin accompanying the car confirms it was specified with air-conditioning and an electric antenna. 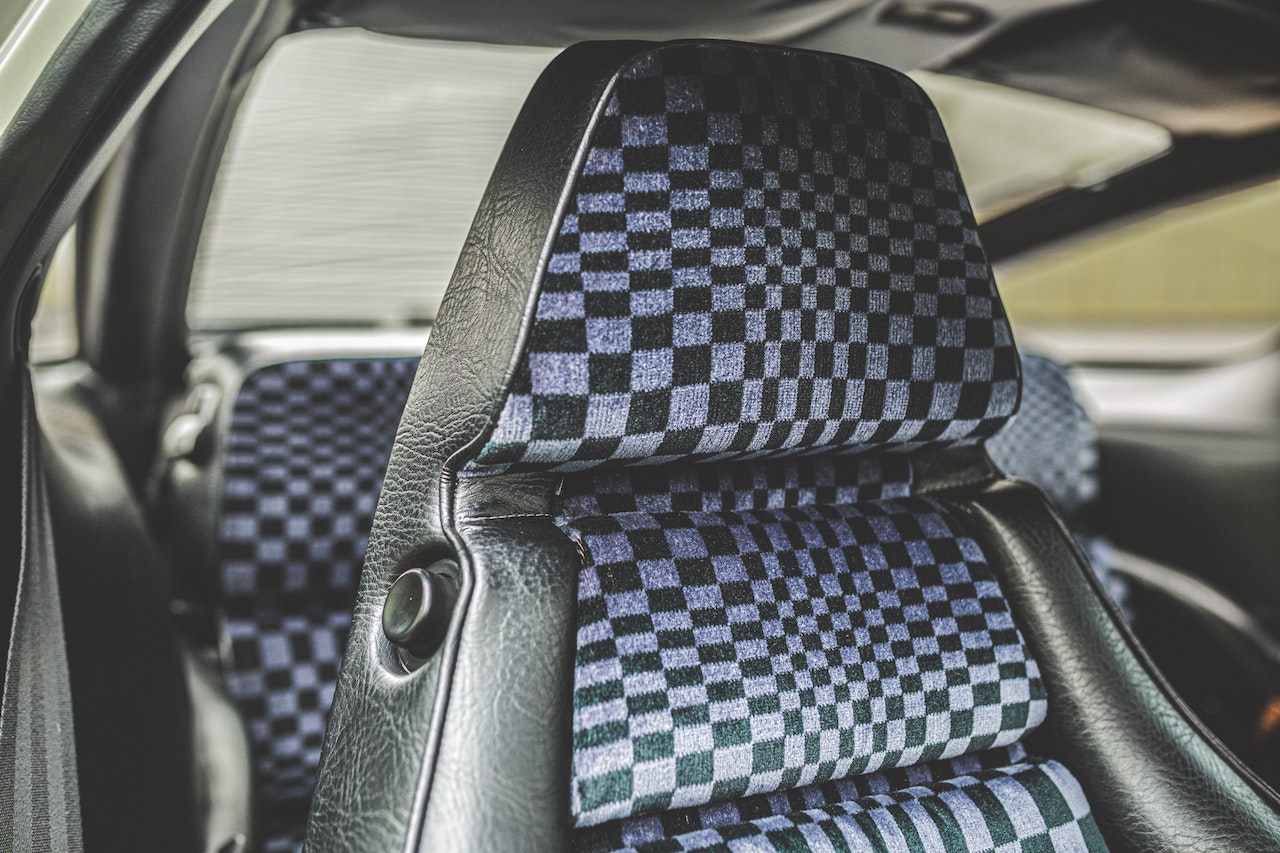 After arriving in the UK in 2017, the car was handed over to classic Porsche specialist Historika in Suffolk, so that its technicians could carry out a thorough inspection. The car was subsequently put through a recommissioning process, including a major engine service and renewal of the camshaft timing belt, tensioners, and water pump. The distributor cap, rotor arm, and ignition leads were replaced, and the alternator was also rebuilt. 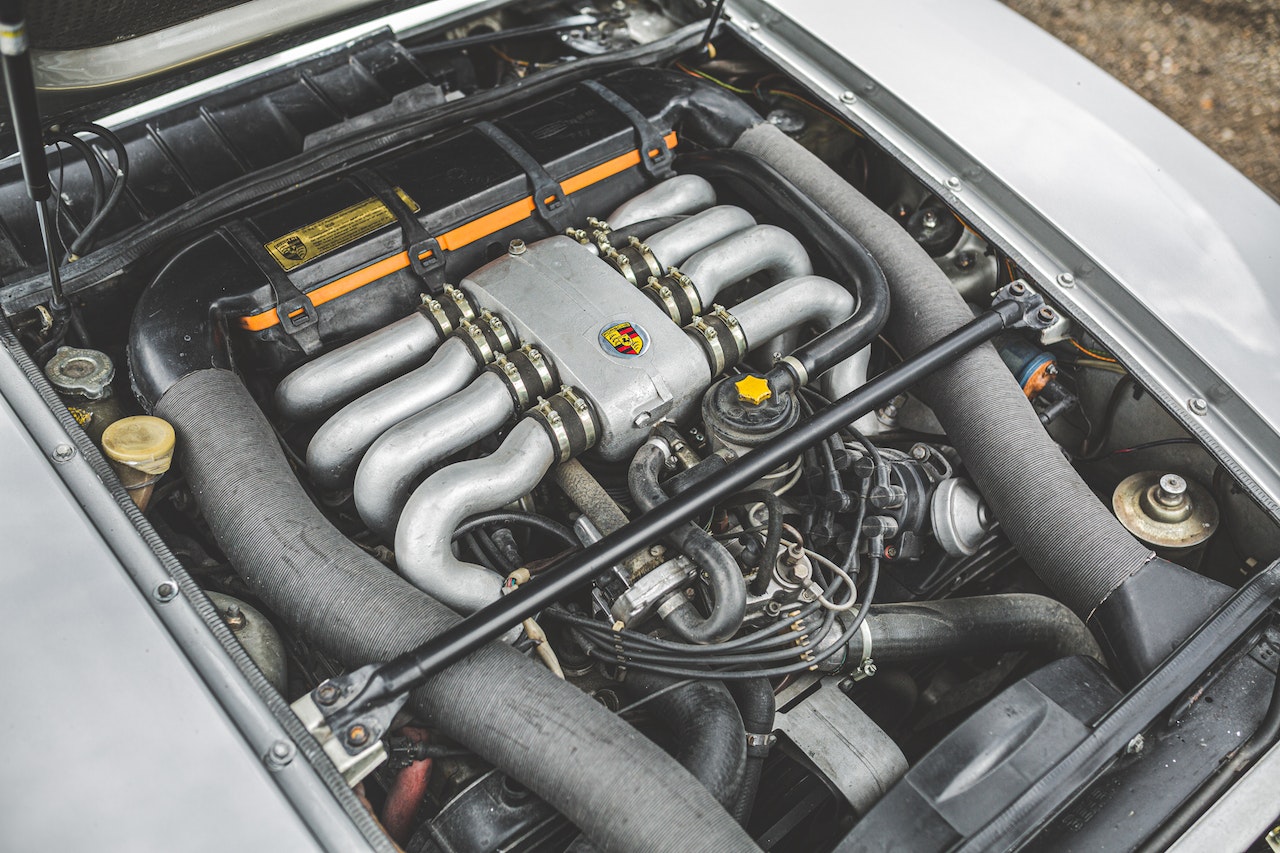 Historika also fitted new shock absorbers and bushes, renewed the wheel bearings, rebuilt the steering rack, and fitted new brake discs and pads all round. The wheels were shod in a fresh set of Continental SportContact tyres, and some window switches were replaced. A letter accompanying the car from Historika confirms its team’s belief that the mileage on the odometer is accurate. After this extensive overhaul, the car is in superb running order. 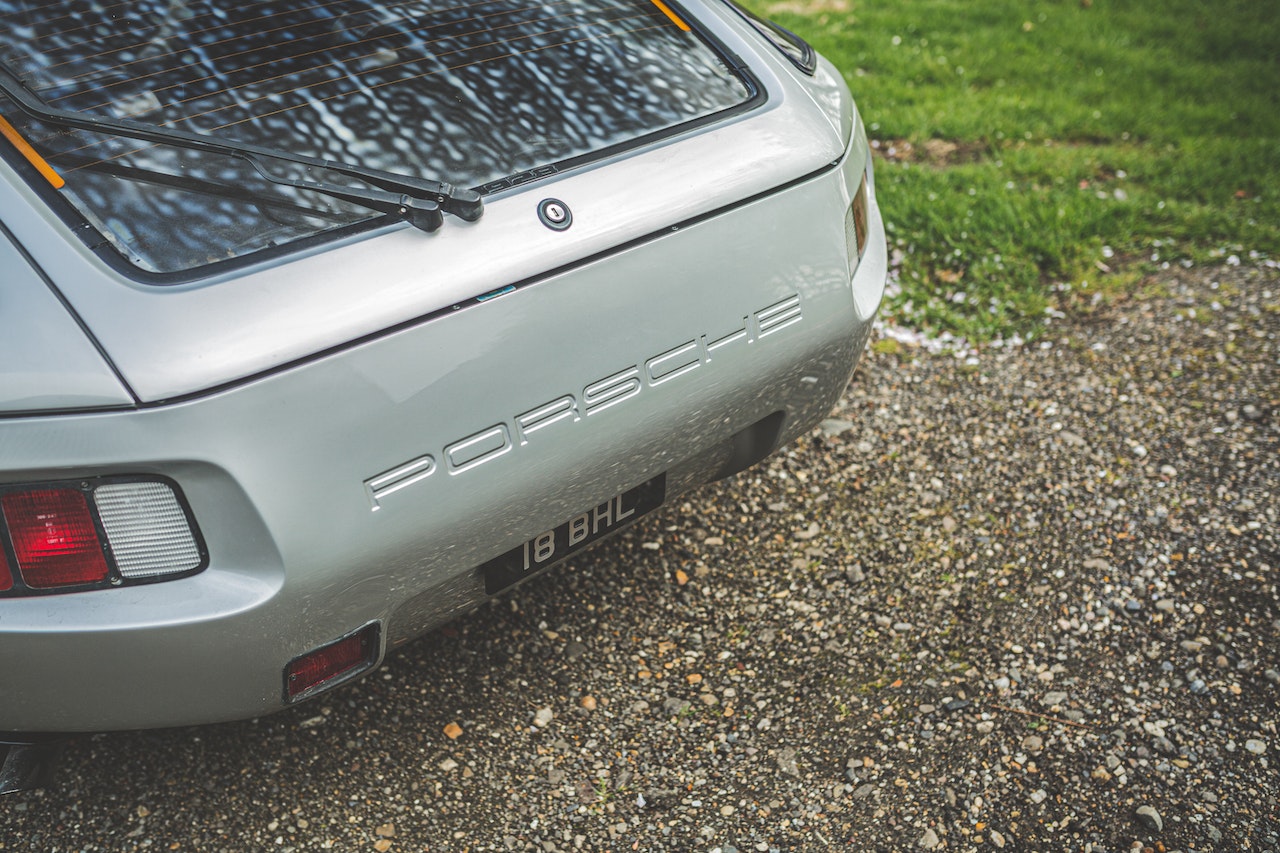 The car was bought from Italy on the basis of its incredible original condition, but the driver’s manual and stamped service record are no longer with the car. There are a small number of handwritten Italian invoices on file, and of course the most recent work at Historika is fully documented, and totals some £9,500. 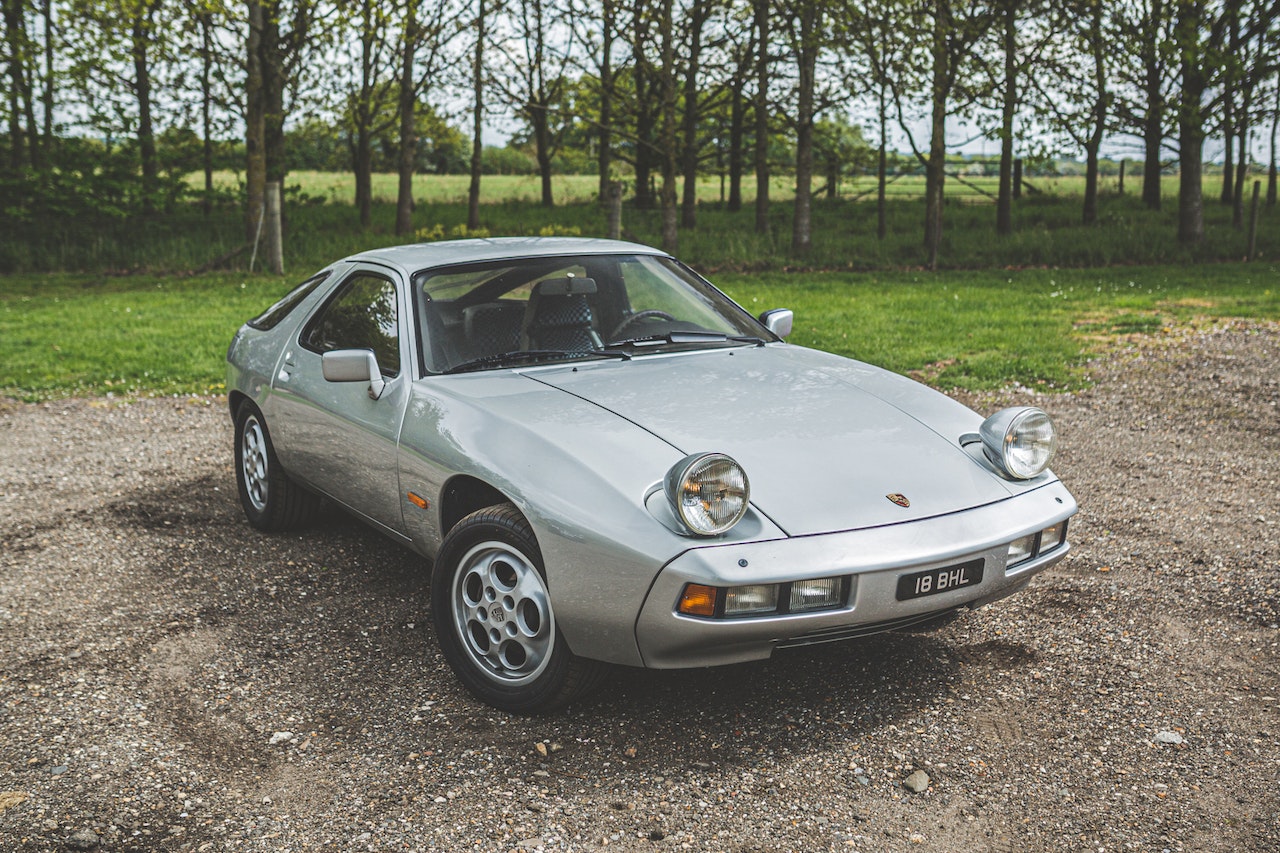 This Porsche 928 is an unmolested example of the earliest and purest version of the V8 model, boasting a sophisticated 1970s aesthetic that includes the stunning ‘Pasha’ cloth interior and ‘teledial’ wheels. Equipped with the rare five-speed manual gearbox, and with more than £15,000 spent on paint and mechanical work in the last two years, this is a well-presented and engaging modern classic that would be a stylish addition to any collection.