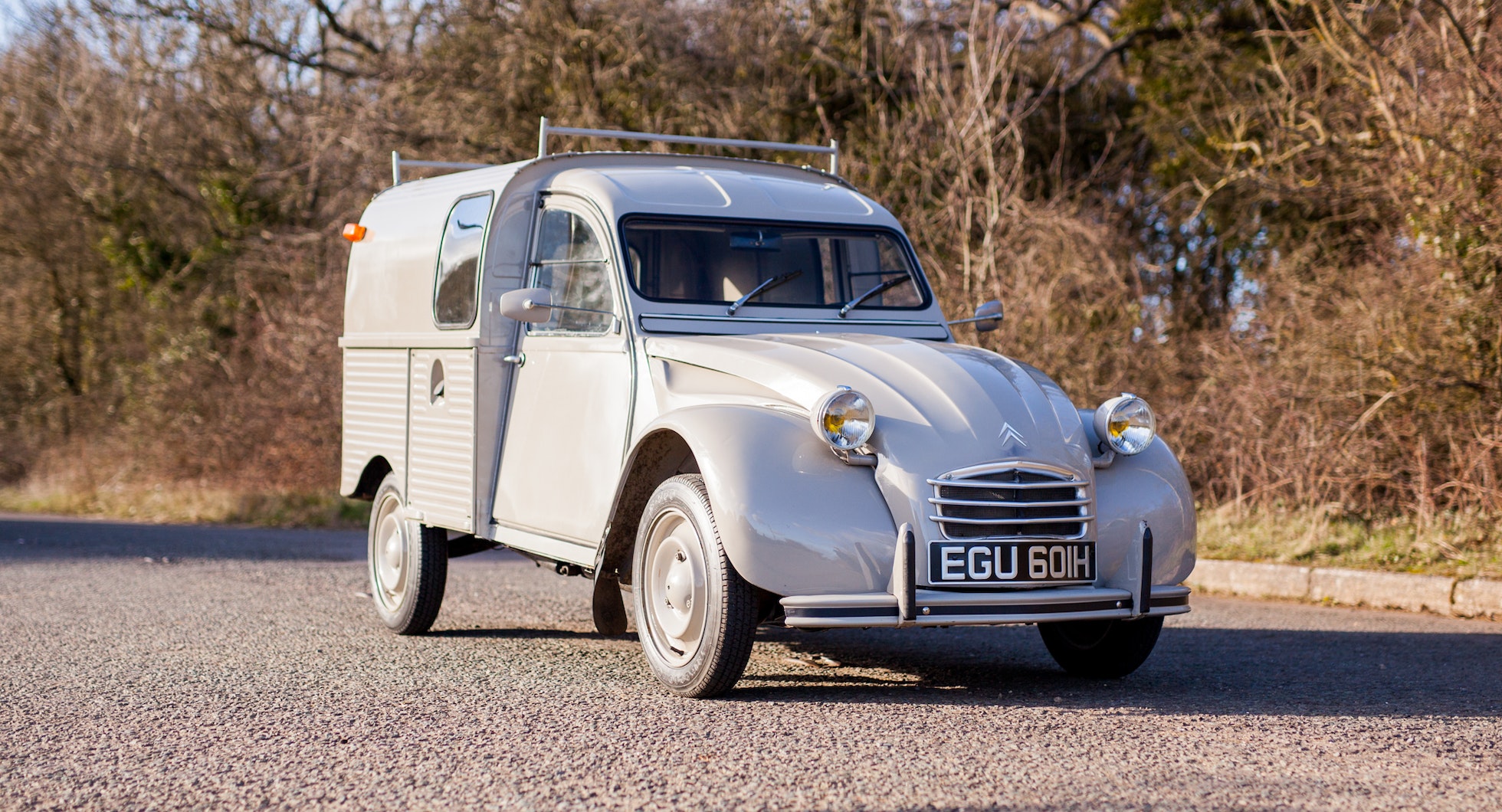 This 1970 Citroen 2CV Fourgonnette is a charming classic commercial vehicle, benefitting from a previous restoration, and presented in very good order. It is powered by a 425cc engine fed by a single-barrel Solex carburettor, producing around 18bhp, coupled to a four-speed manual transmission. The odometer shows 71,441 km (44,391 miles), and the van is ready to be put into service immediately. 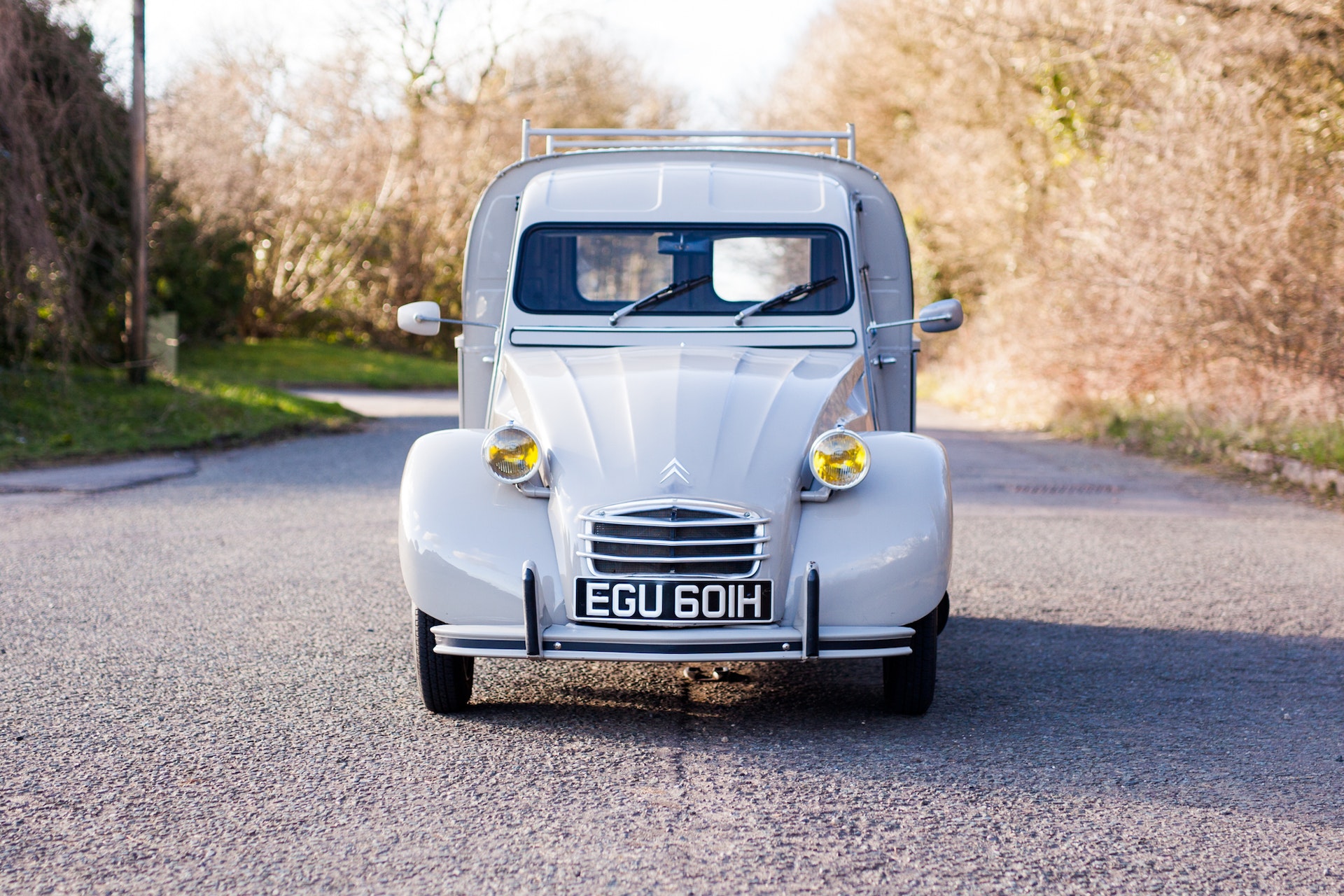 Following the debut of the original 2CV Fourgonnette in 1951, the model evolved over subsequent decades with larger and more powerful engines, as well as revisions to the bodywork and trim. This particular example remains in its factory specification, with the later style bonnet and metal grille, but the more elegant circular headlights. 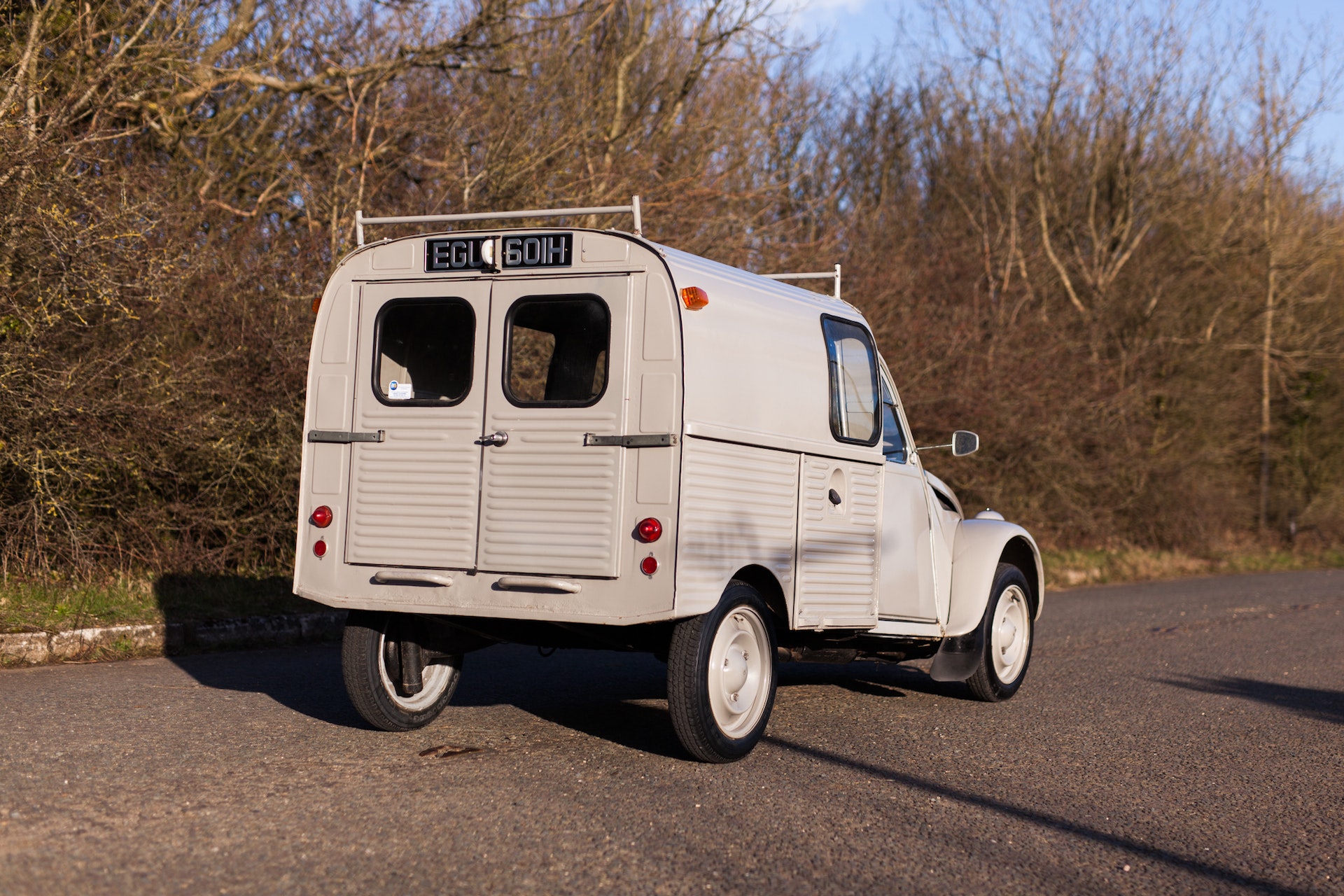 Delivered new in its home market of France, this 2CV was only imported to the UK within the last few years. The previous owner commissioned a restoration of the van, with the bodywork and interior evidently refinished. Its chassis is also in very good order, and the seller believes the rails may have been replaced during the refurbishment. 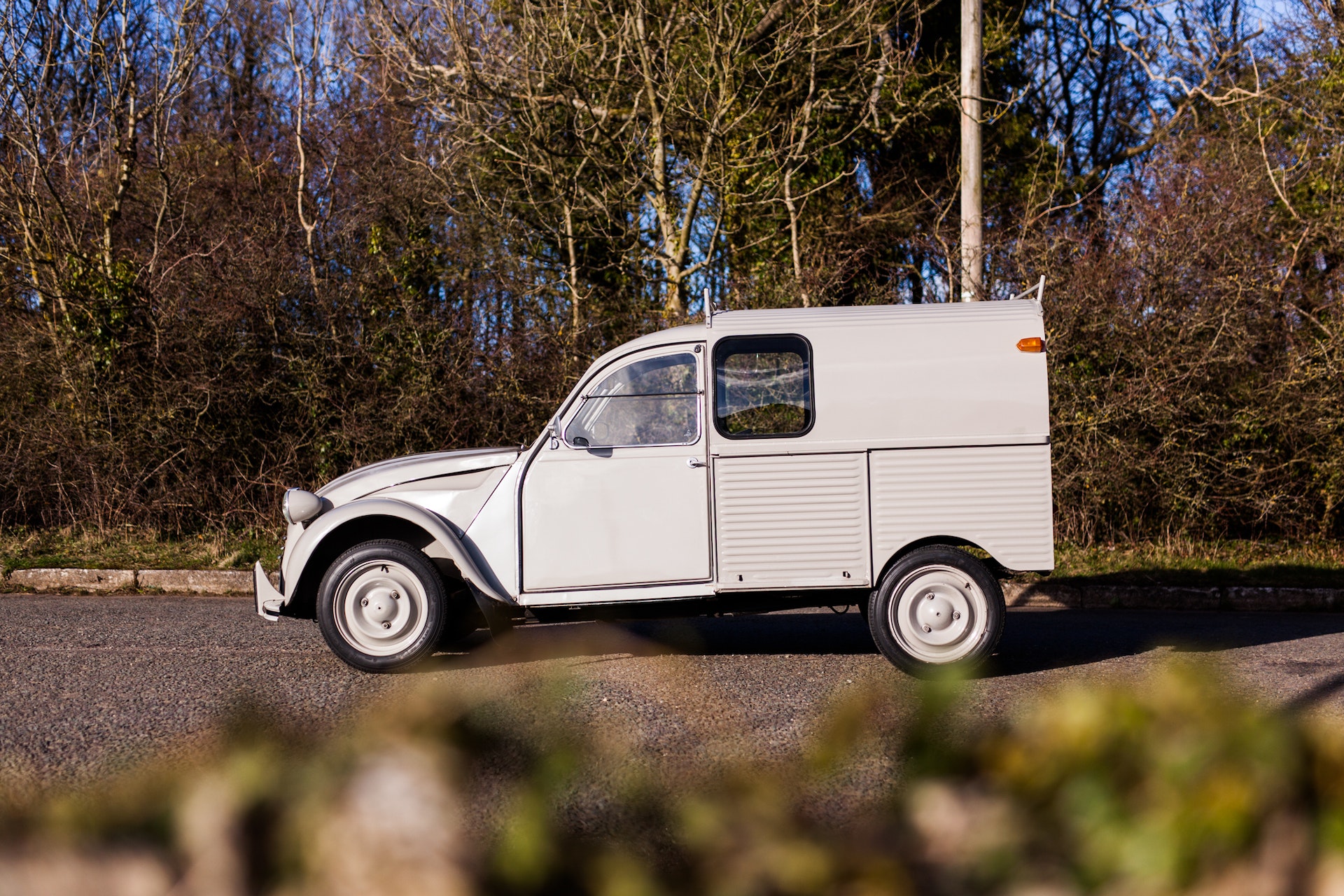 The French Grey paintwork presents smartly, with only a few blemishes around the body. There is some cracking in the paint on the trailing edge of the van below the rear doors, and light oxidisation showing in a few of the panel joins and crevices. Some chips are also present in the finish on the front bumper and overriders. 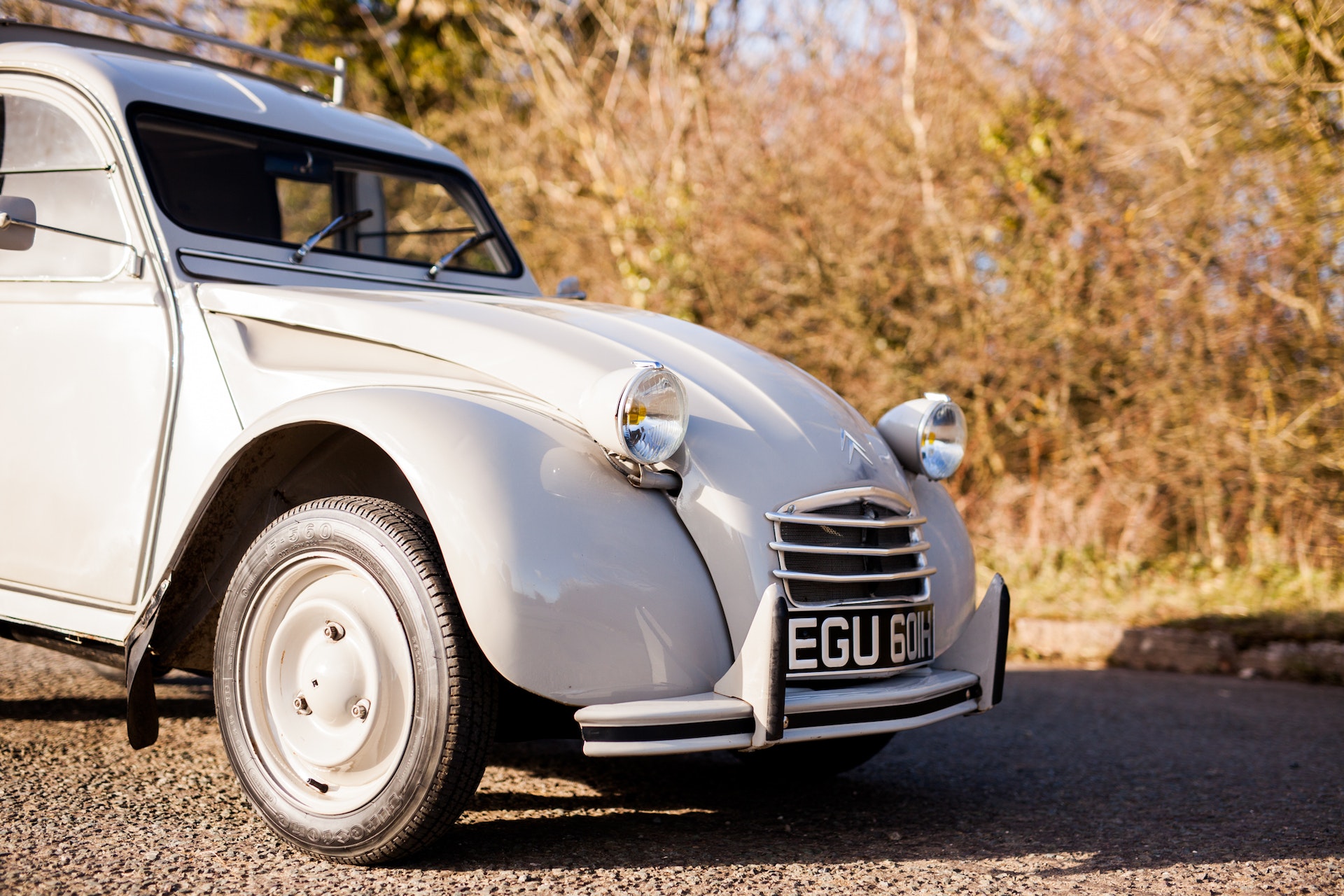 All of the exterior trims and rubber seals appear to be in good order, as do the door shuts and wheel arches. The load bay is clean and tidy, and the twin rear doors are still in impressive condition. Overall, this is a straight and solid example, which could be treated to some touch-up paintwork in a few areas, or simply used and enjoyed as-is. 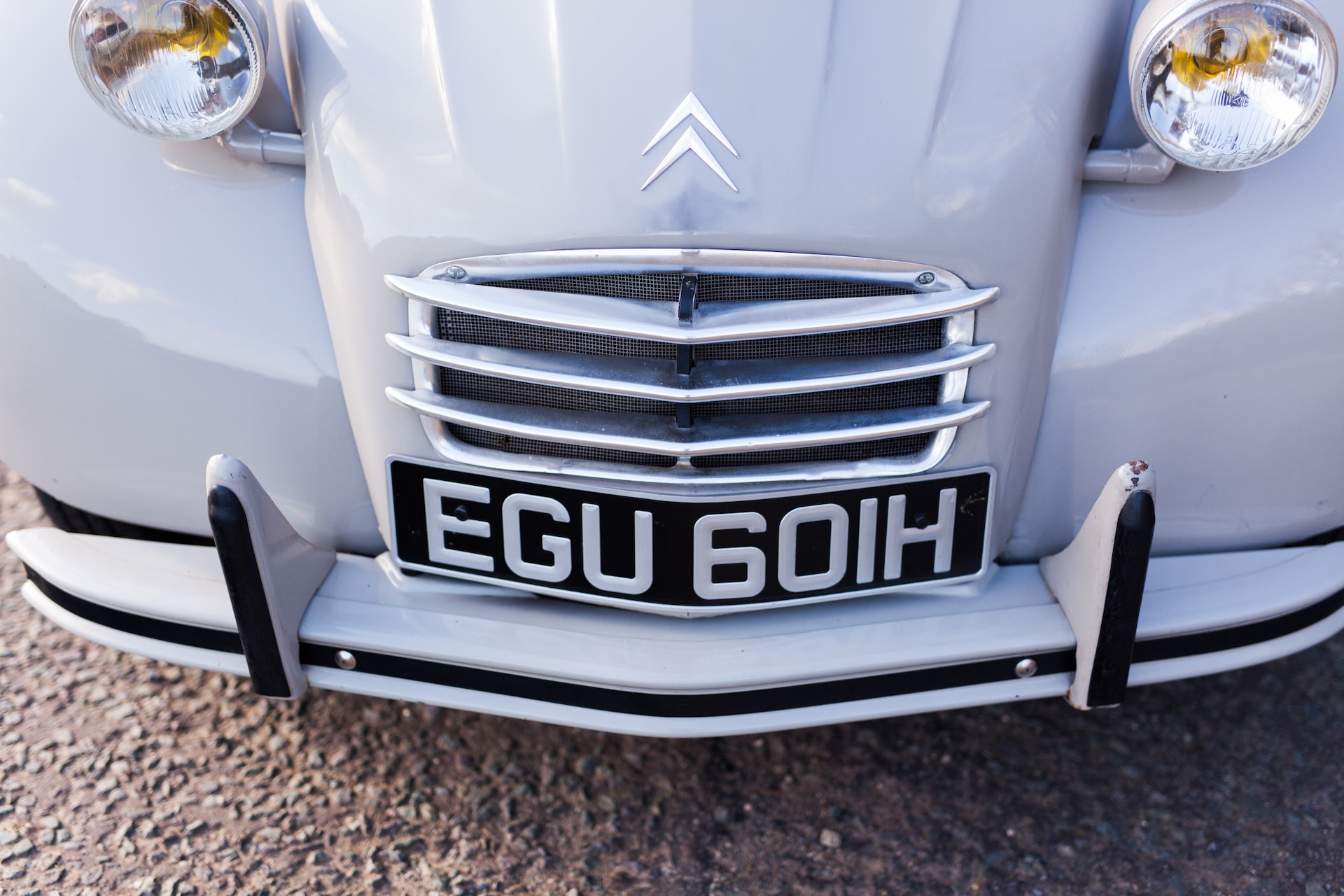 In the cabin, this 2CV retains its wonderful period details, including the minimalist two-spoke steering wheel, and the thinly framed seats that can be removed and used as occasional chairs at events or picnics. The classic gear change mechanism's pattern is clearly displayed with the four forward gears; the S marking standing for ‘surmultiplée', the French for 'overdrive'. 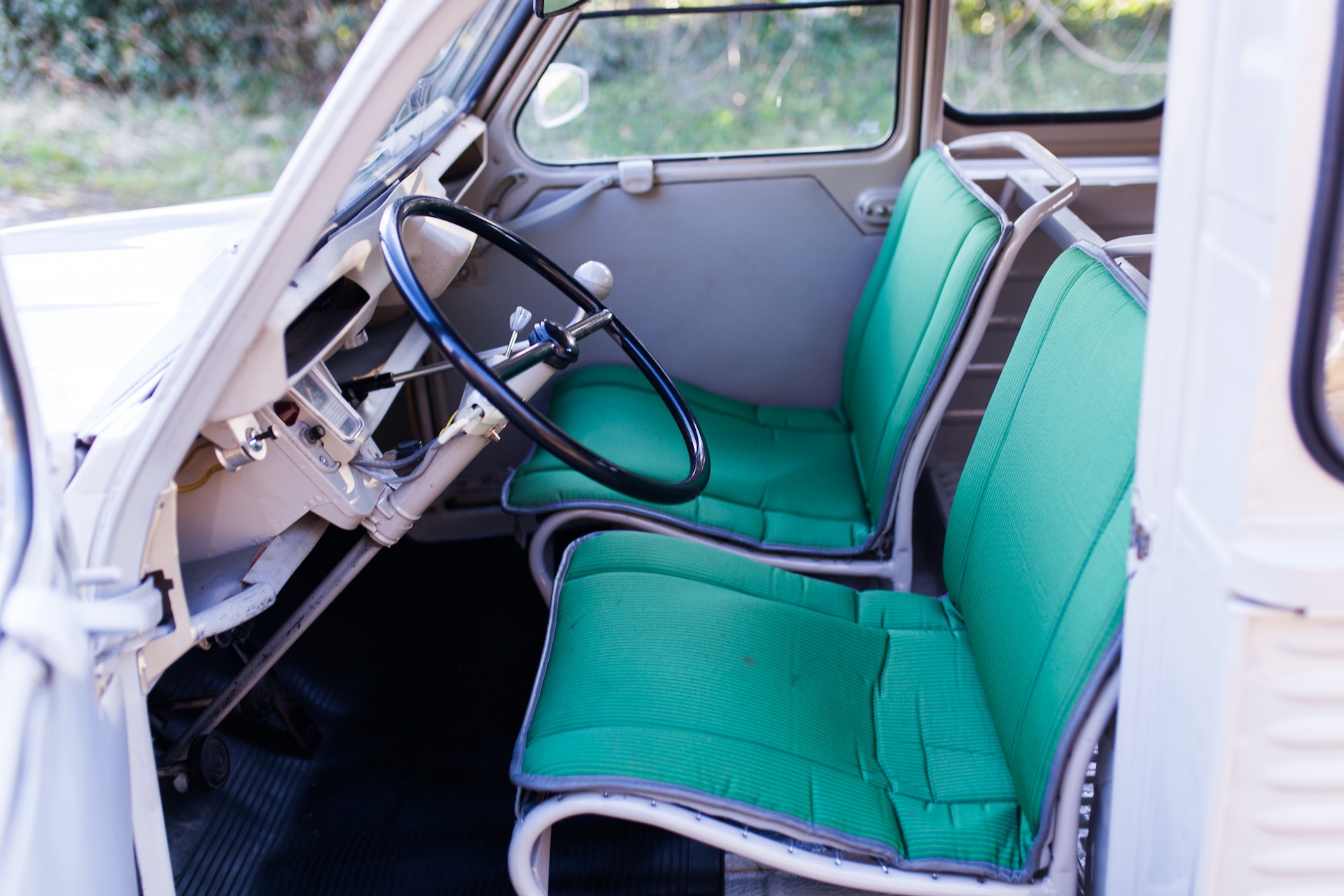 The engine bay of this Citroen is in very serviceable condition. While the components were not cosmetically restored by the previous owner, the motor is running very well. The driving experience is comfortable but leisurely, as you would expect, and the brakes pull up well. 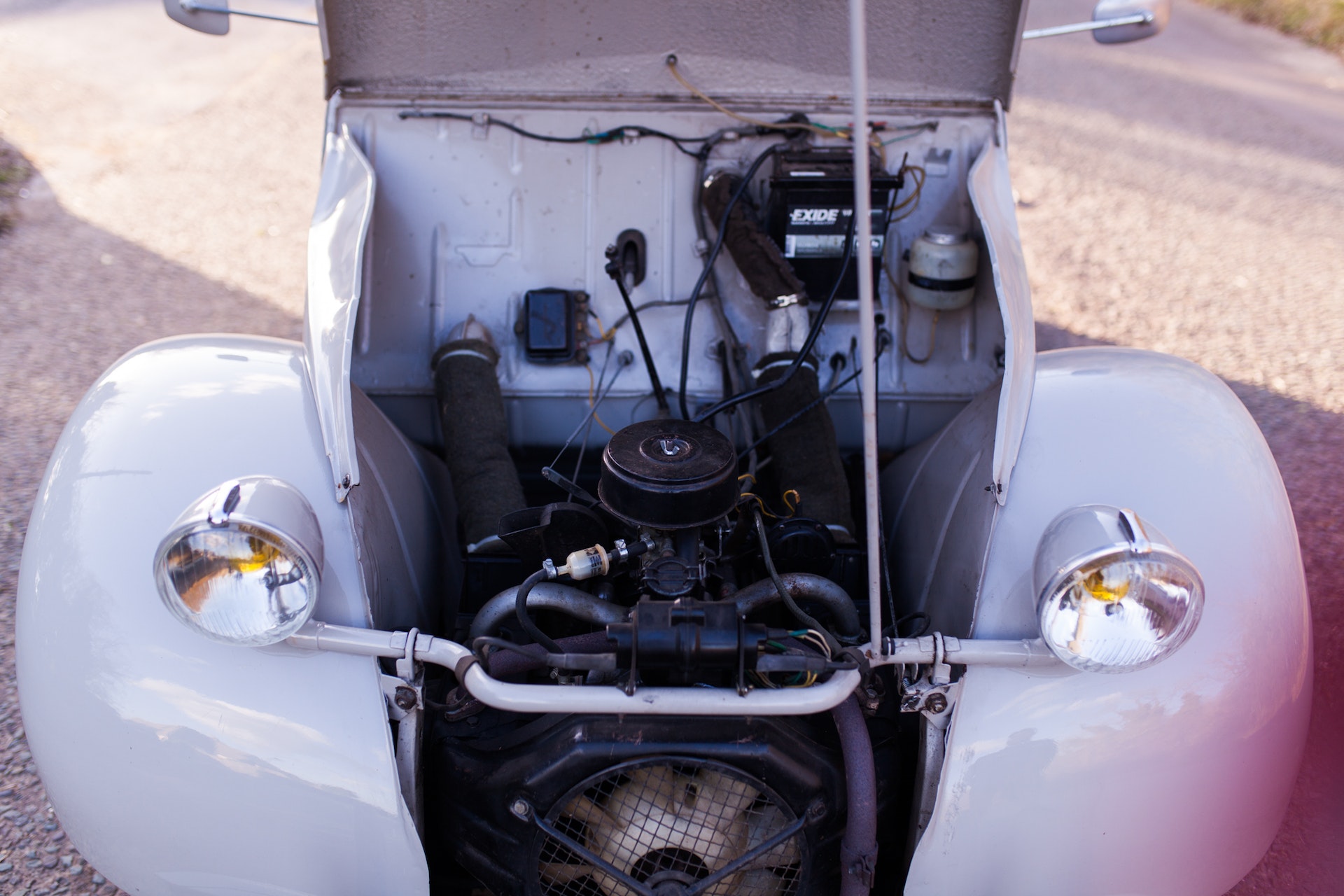 While this 2CV is exempt from annual MOT testing, it was put through a test on 17 November 2016 at 71,173 km (44,224 miles), which resulted in a clean pass with no advisories whatsoever. The wheels are fitted with matching Firestone F560 tyres in size 125 R15 all round, which are all in good condition with plenty of tread. 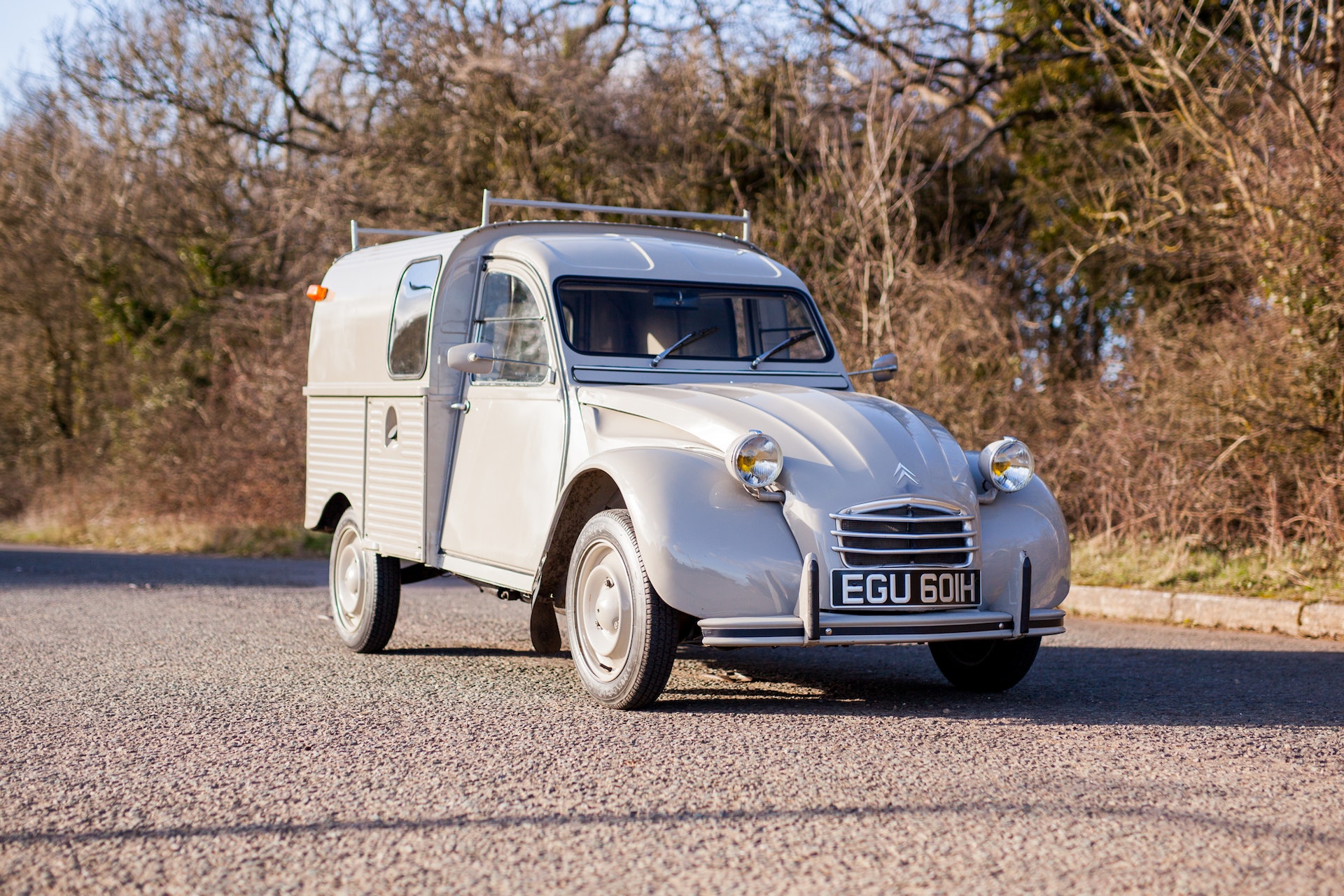 This Citroen 2CV Fourgonnette is an iconic classic, which benefits from a recent restoration, but still retains a good deal of original features. It comes with old paperwork including French registration documents, and even the previous French registration plates, and is exempt from road tax and the ULEZ charge in London. It is ready to be used as practical transport if desired, or as a delightful addition to any collection of historic Citroens or other French motor cars.