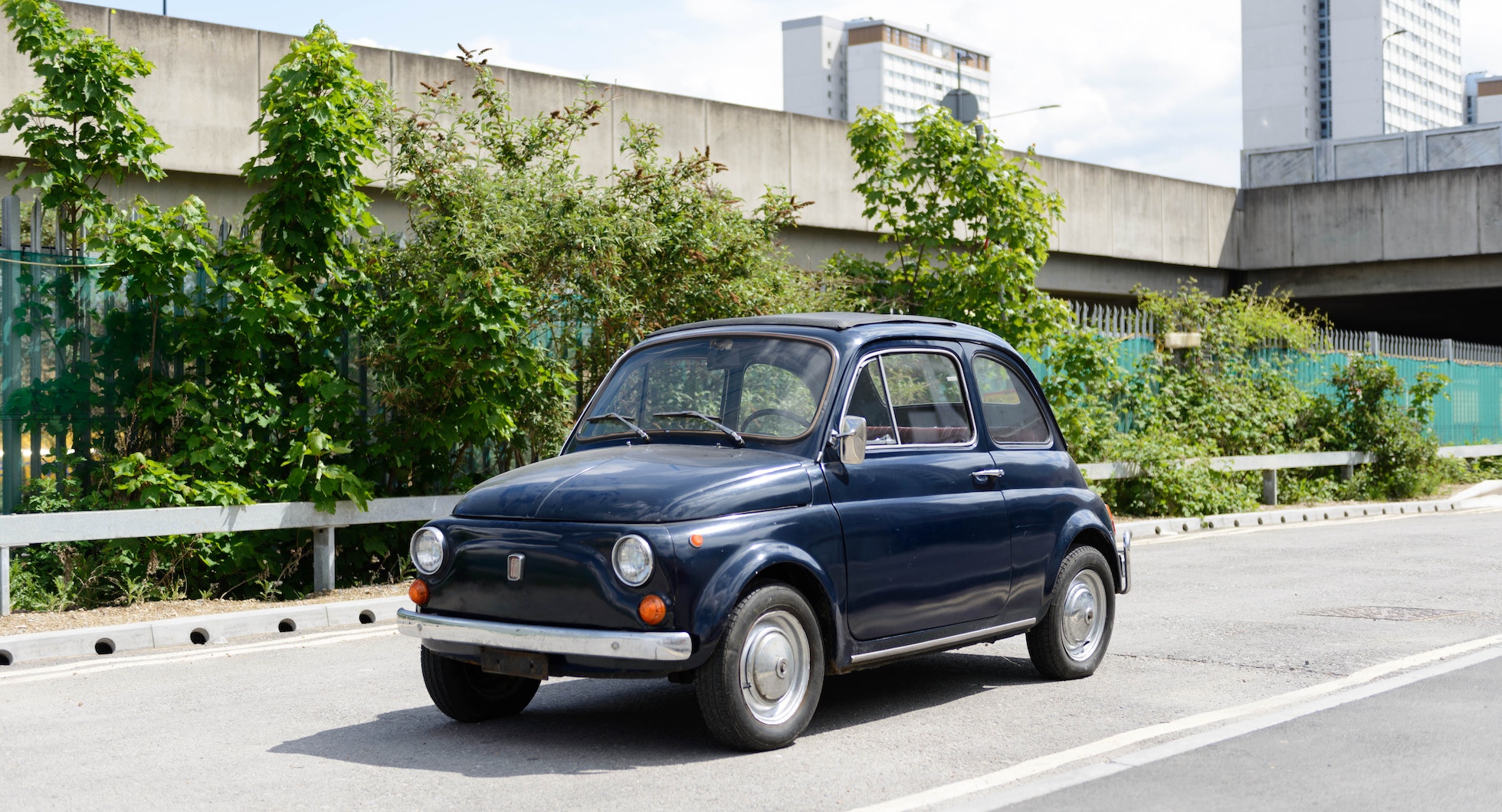 This 1969 Fiat 500L ‘Lusso’ is an authentic slice of period Italian style, presented in highly original condition that would make it a fantastic base for a sympathetic restoration. The dark blue paintwork is offset by a smartly-trimmed red interior. Being the plush ‘Lusso’ model, this 499cc 18hp rear-wheel drive classic has chrome bumper overriders, rectangular tail lights, and ribbed vinyl seats and door panels. The odometer shows 7,910 km, though this is not believed to be original. 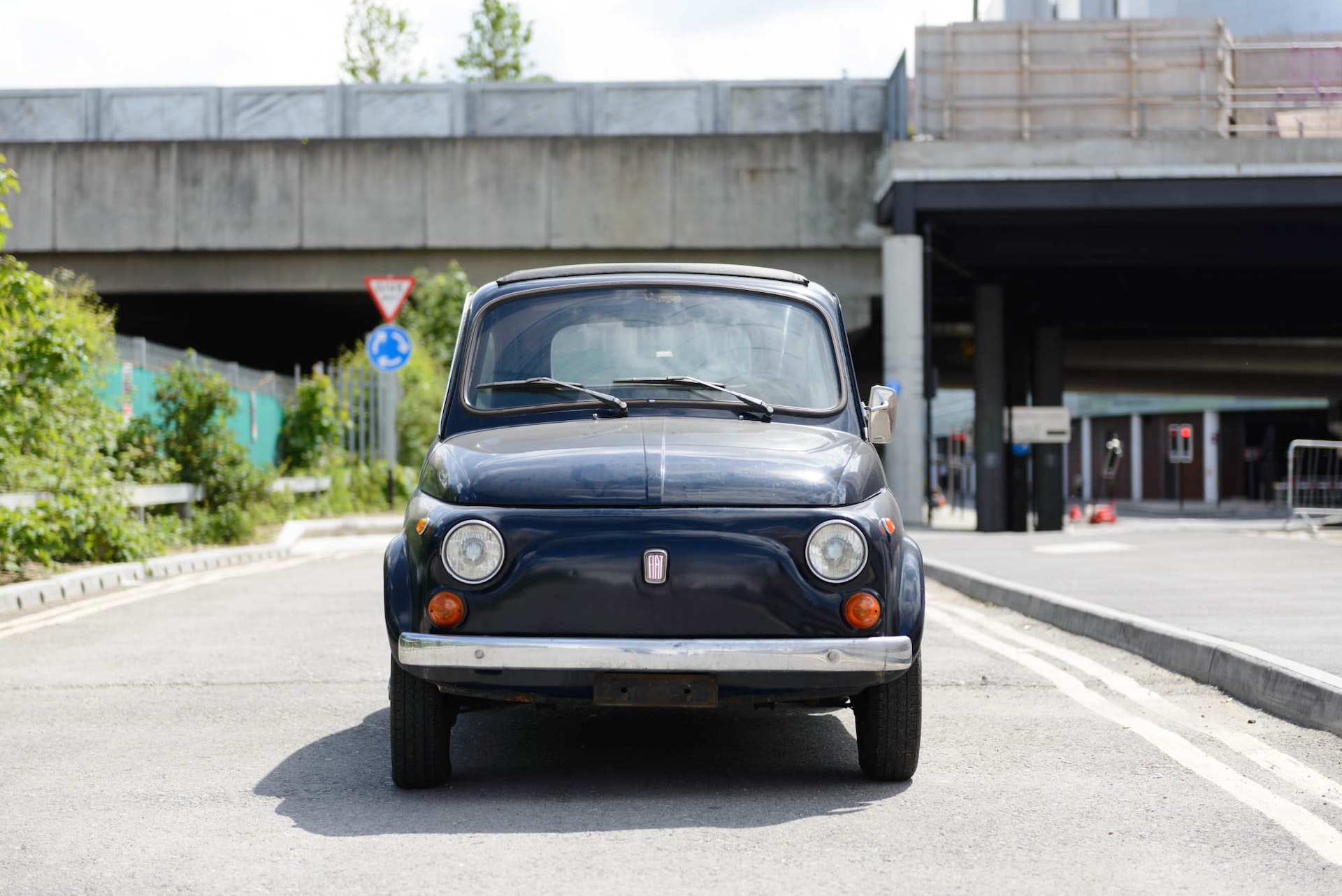 A left-hand drive car originally delivered to Italy, the Fiat was recently imported to the UK and registered here in January 2019. It currently resides with its owner in London, and is offered for sale to someone who will be able to improve the car and bring it back to its former glory. 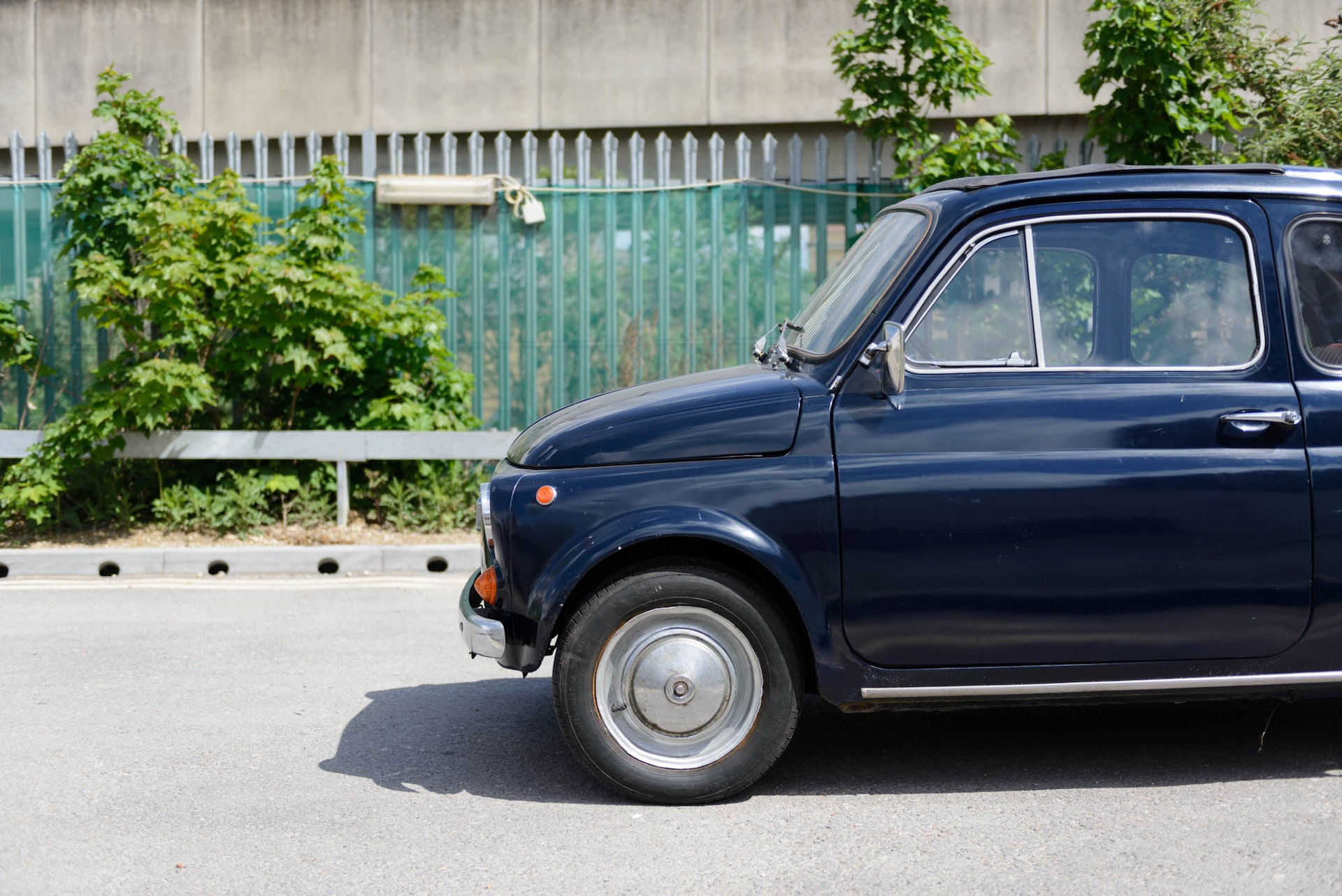 The car’s dark blue paintwork is believed to be the original factory coat. In most areas the paint is patinated but appears solid, however there are areas of corrosion evident, notably along the outer sills, as well as the bottom of the windscreen aperture. One of the chrome plastic mouldings that cover the roof drip rails has become detached, but is still with the car to be refitted. 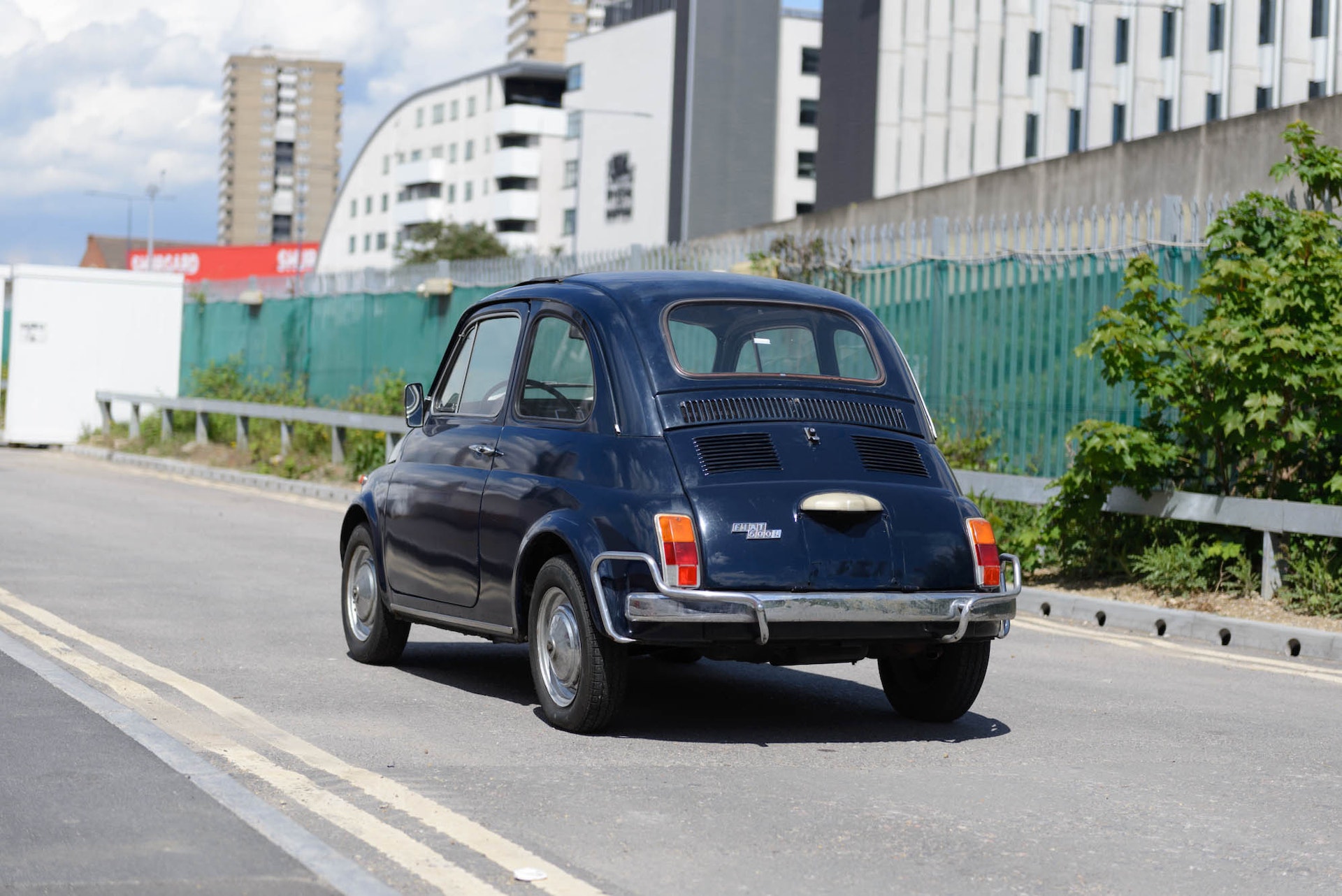 The seals within the chrome side window frames have frayed in several places. There is also an older, poor repair to the material of the half-length roof. Several noticeable dents and cracks in the paintwork are captured in the photo gallery. 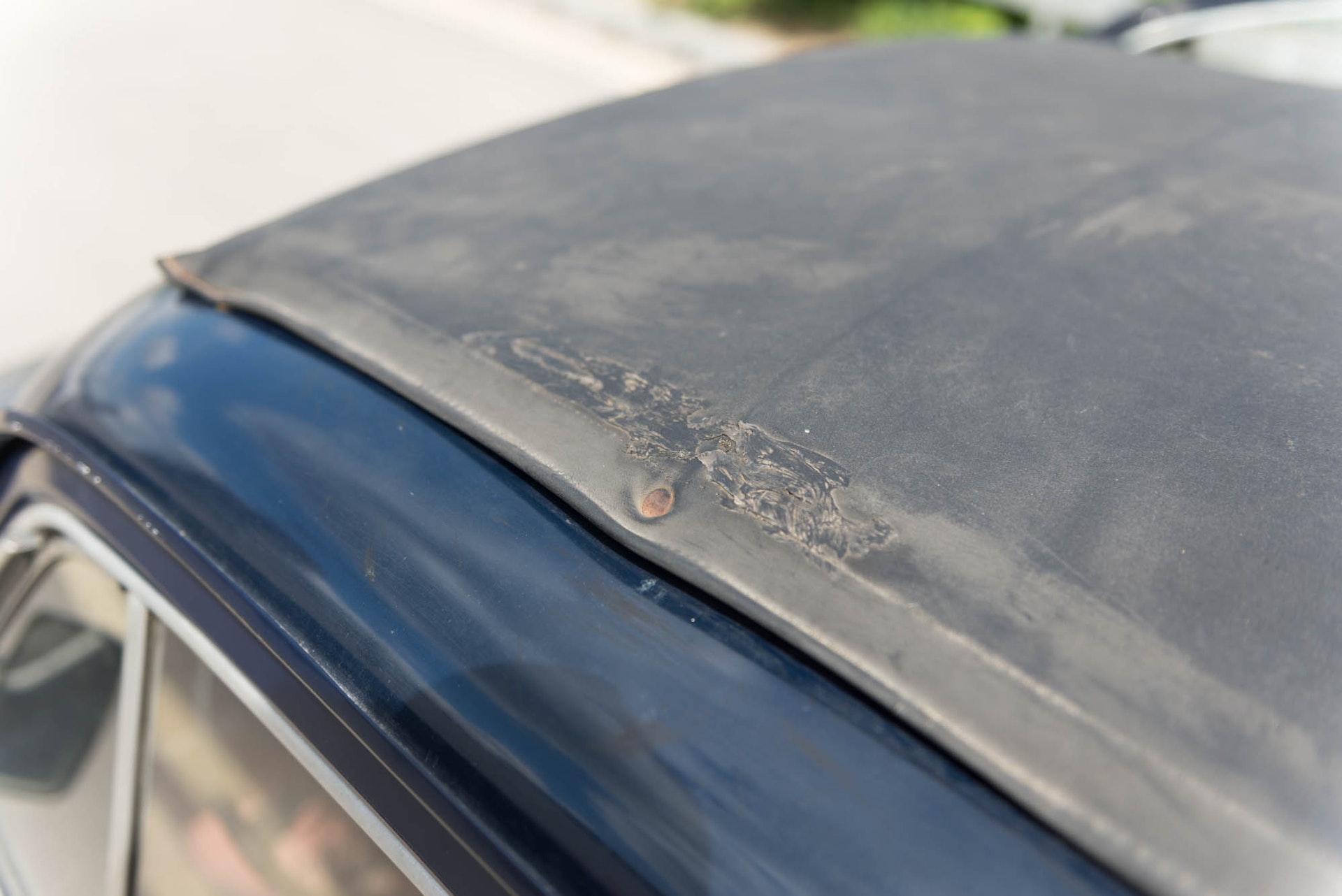 Inside the cabin, the 500L’s interior is very well preserved. The dark red vinyl upholstery to the seats and door cards is believed to be original. Tears in the base side panels of each front seat appear to be the only damage to the upholstery beyond expected wear and scuffs. The front seats hinge forward to reveal a rear bench seat in very good order. 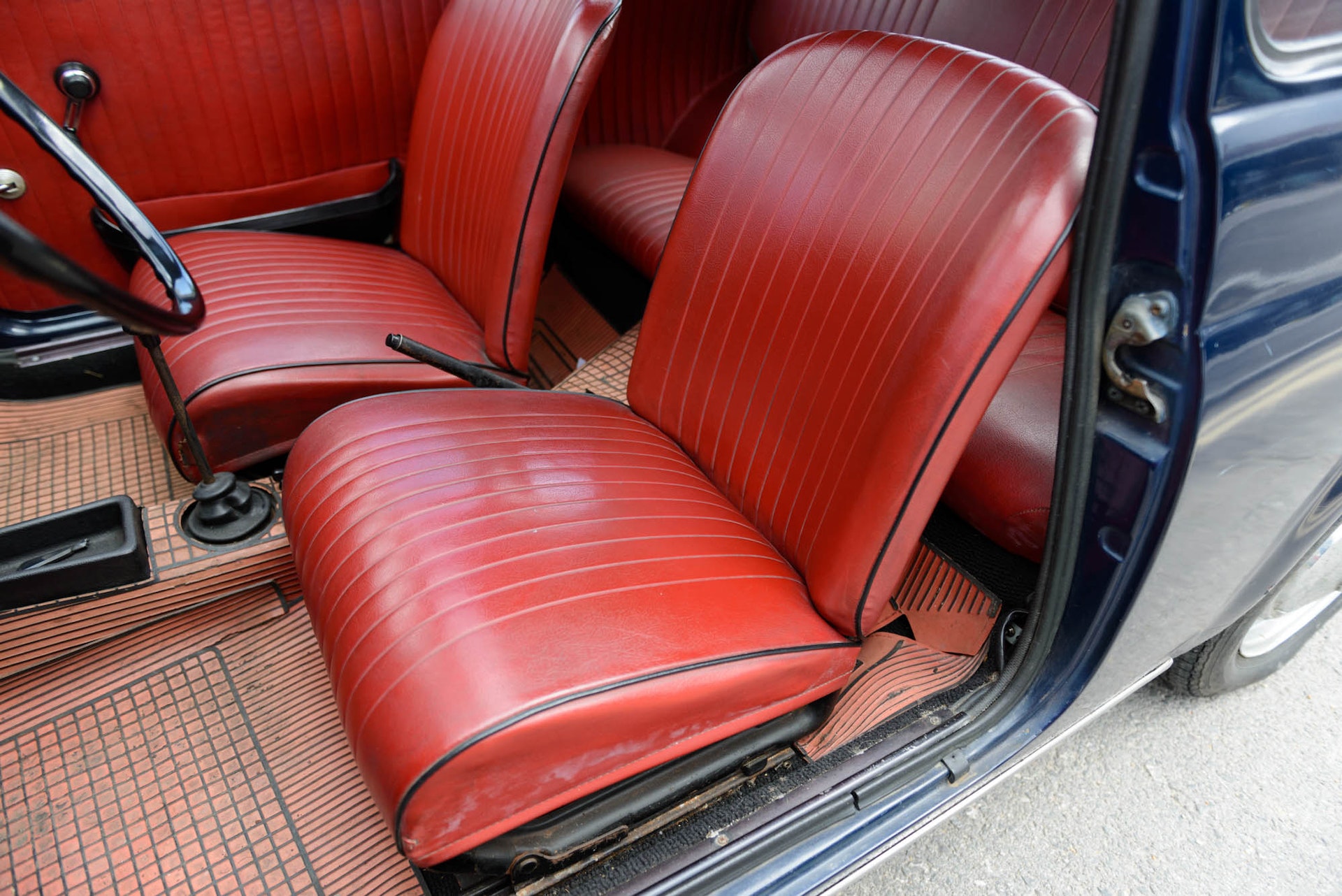 The half-length roof opens, closes and fastens as it should. Ahead of the driver, the two-spoke steering wheel and vinyl-covered dashboard are in good condition. One of the steering column stalks has split, so it would benefit from a replacement unit - though the sheared end piece is still with the car. The carpets are protected by the temporary rubber mats currently fitted. 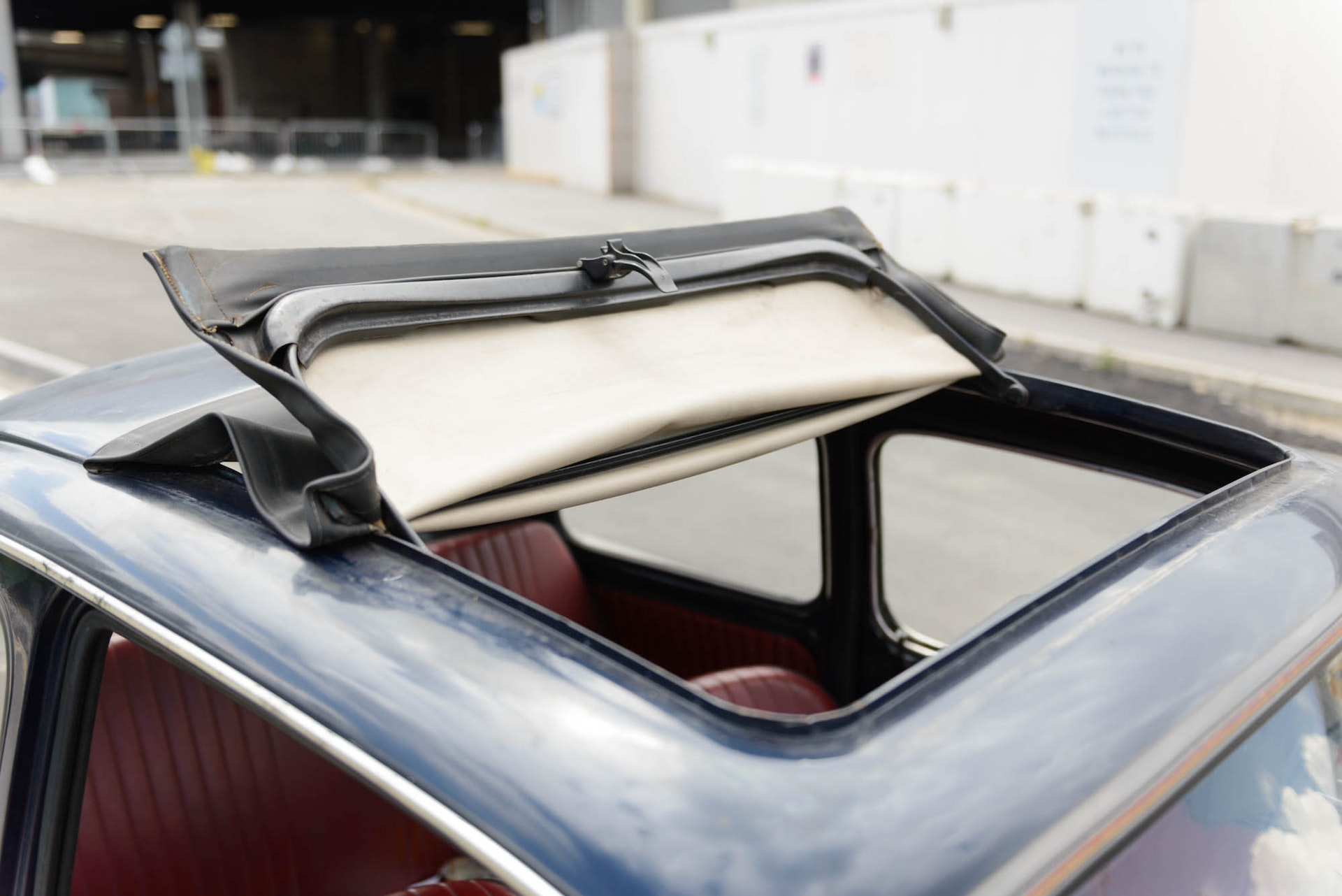 This Fiat 500 is described as being in fair mechanical condition and has never been restored. The Collecting Cars team has driven this car briefly and while it started first time with the choke open, it would benefit from a thorough mechanical overhaul. 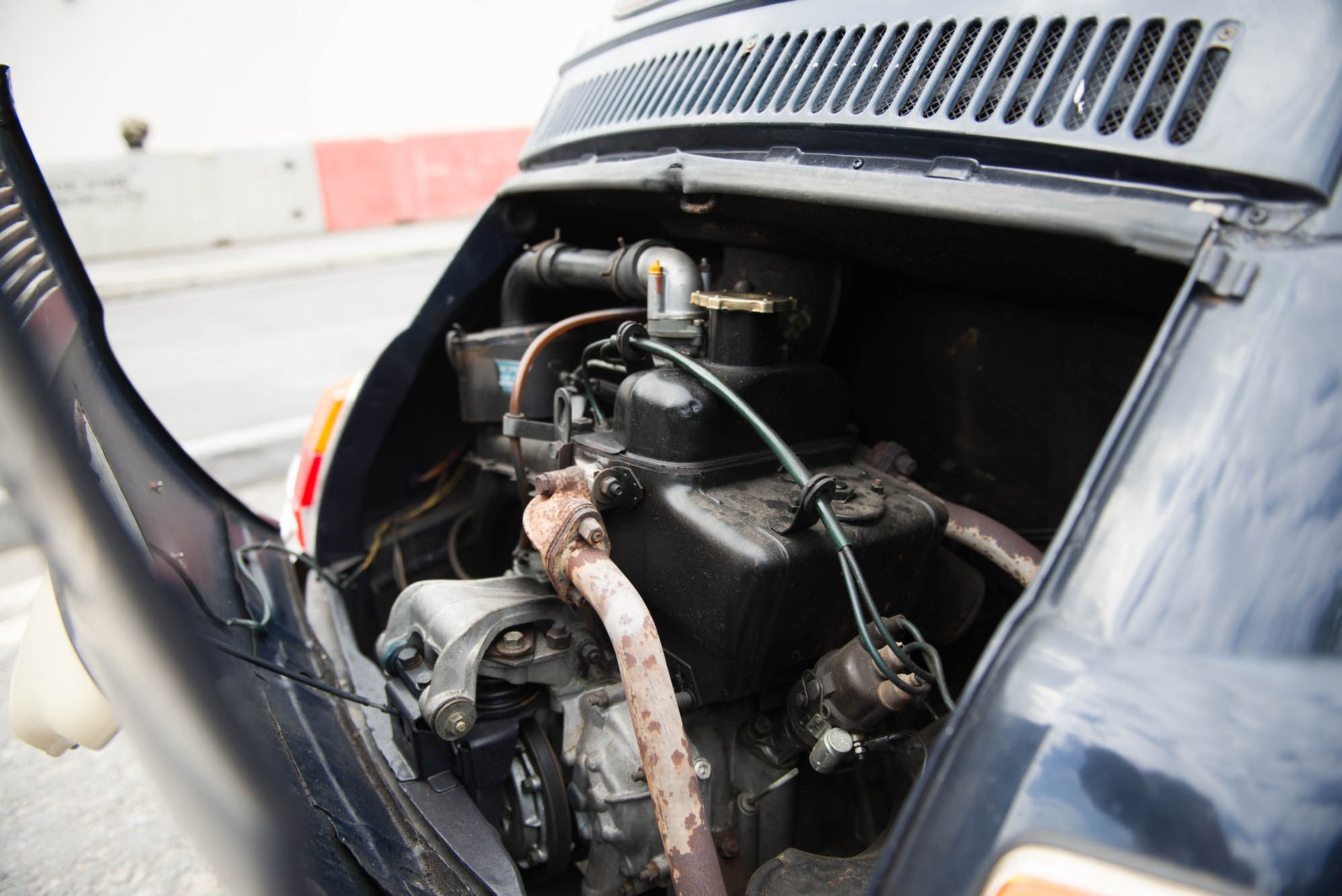 In the UK, this is classed as a historic car, so is exempt from both vehicle tax and the MOT test. Accompanied by its original spare wheel and jack, this Fiat 500L project car represents a great opportunity to acquire an original European example of this classic city car and design icon.