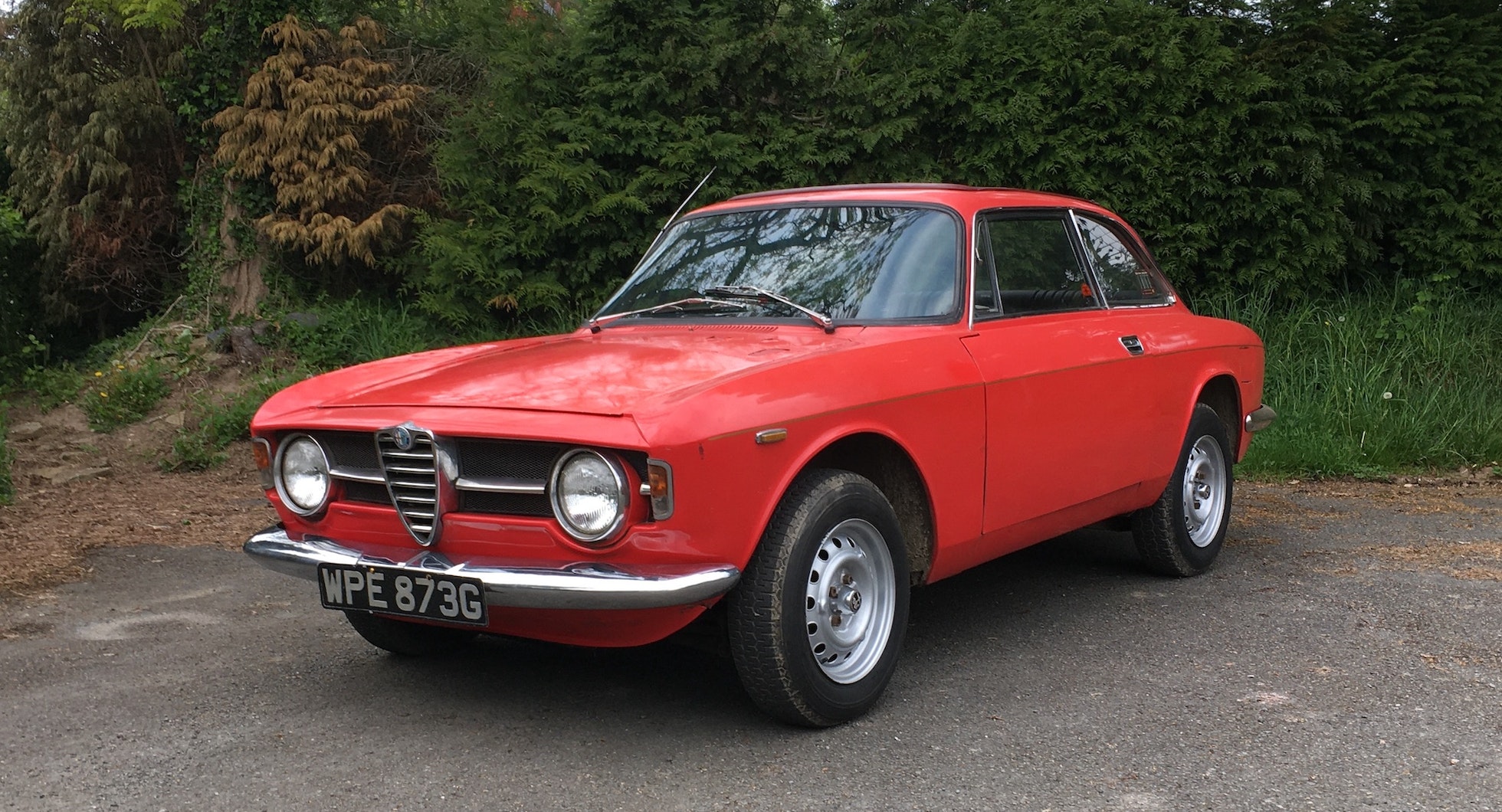 This 1968 Alfa Romeo GT 1300 Junior is a charming continental classic, presented in fair cosmetic condition, but subject of a recent mechanical recommissioning. Its engine is a tuneful 1.3-litre twin-cam, fed by Weber 40 DCOE carburettors, driven through the rear wheels via a five-speed manual transmission. The odometer indicates 84,844 miles from new, which is not warranted but may well be accurate. 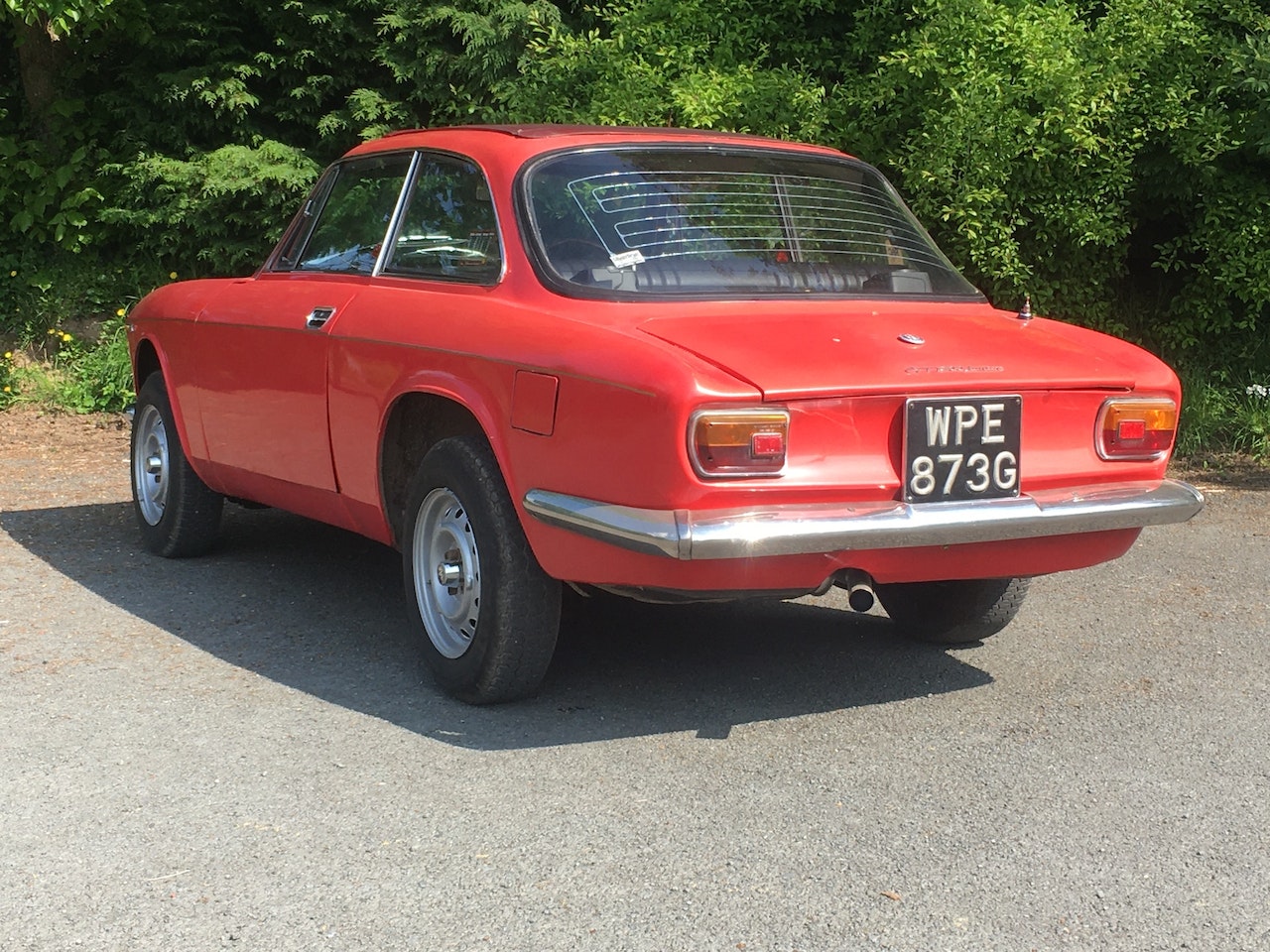 An original right-hand-drive early ‘step front’ example, this car was delivered to the UK in November 1968. Its first owner was based in Northamptonshire, and kept the car for five years before selling it to a couple from Middlesex. Over the next 15 years, these Alfa Romeo enthusiasts and club members used the car regularly, before taking it off the road in 1988 with the intention of undertaking a restoration. 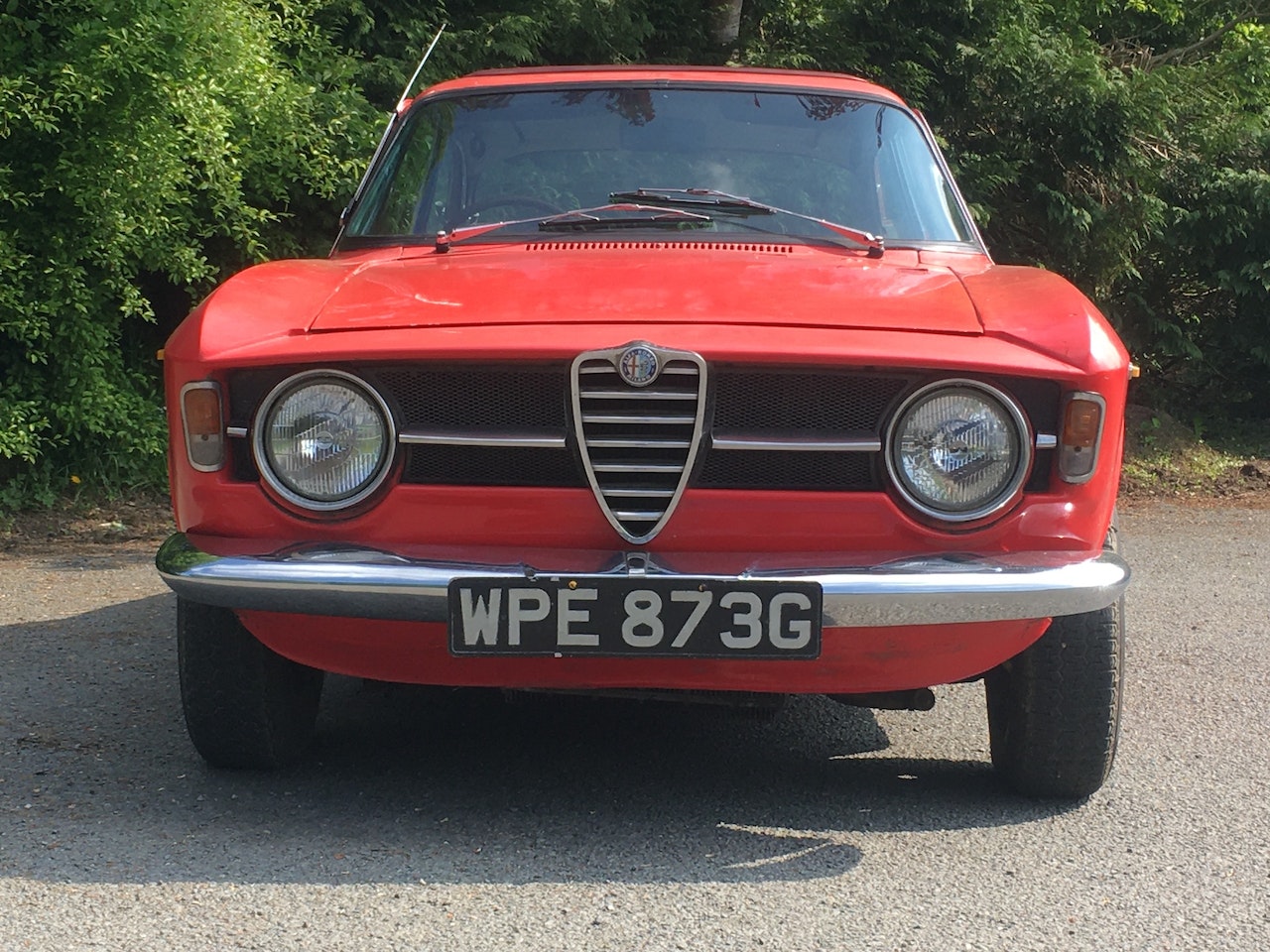 Over the next 30 years, various jobs were undertaken, but the car was not put back on the road during their ownership. After the gentleman passed away in 2019, his wife decided to sell the car, and it was acquired by a chartered engineer in Dorset. He subsequently put the car through a detailed mechanical recommissioning, replacing or refurbishing numerous parts to ensure it was back in good running order. The current keeper purchased the car around six months ago, and has made further improvements. 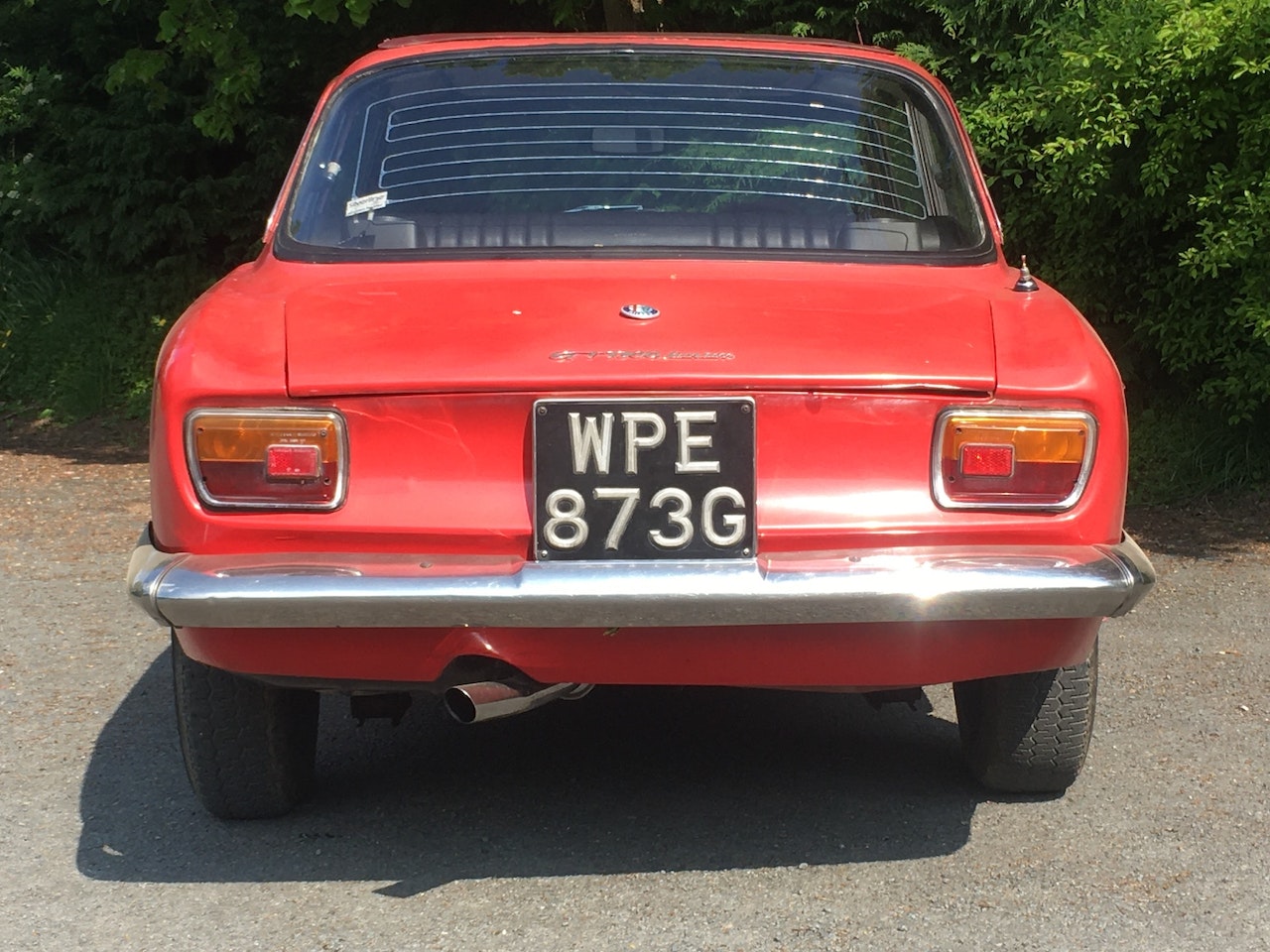 Today, the bodywork and paint presents in fair condition. Some of the shut lines are not perfectly flush, and there are a few small dings in the panels. There is some general cracking and peeling of the paint finish around the body, with some larger sections of bubbling and lifting on the boot lid and bonnet. It is understood that various body parts were changed from vulnerable steel to glass-reinforced plastic by the first owner in 1973, presumably to rectify early corrosion. These panels include the front and rear wings, sills, spare wheel well, the front valance, and the rear light housing fascia. 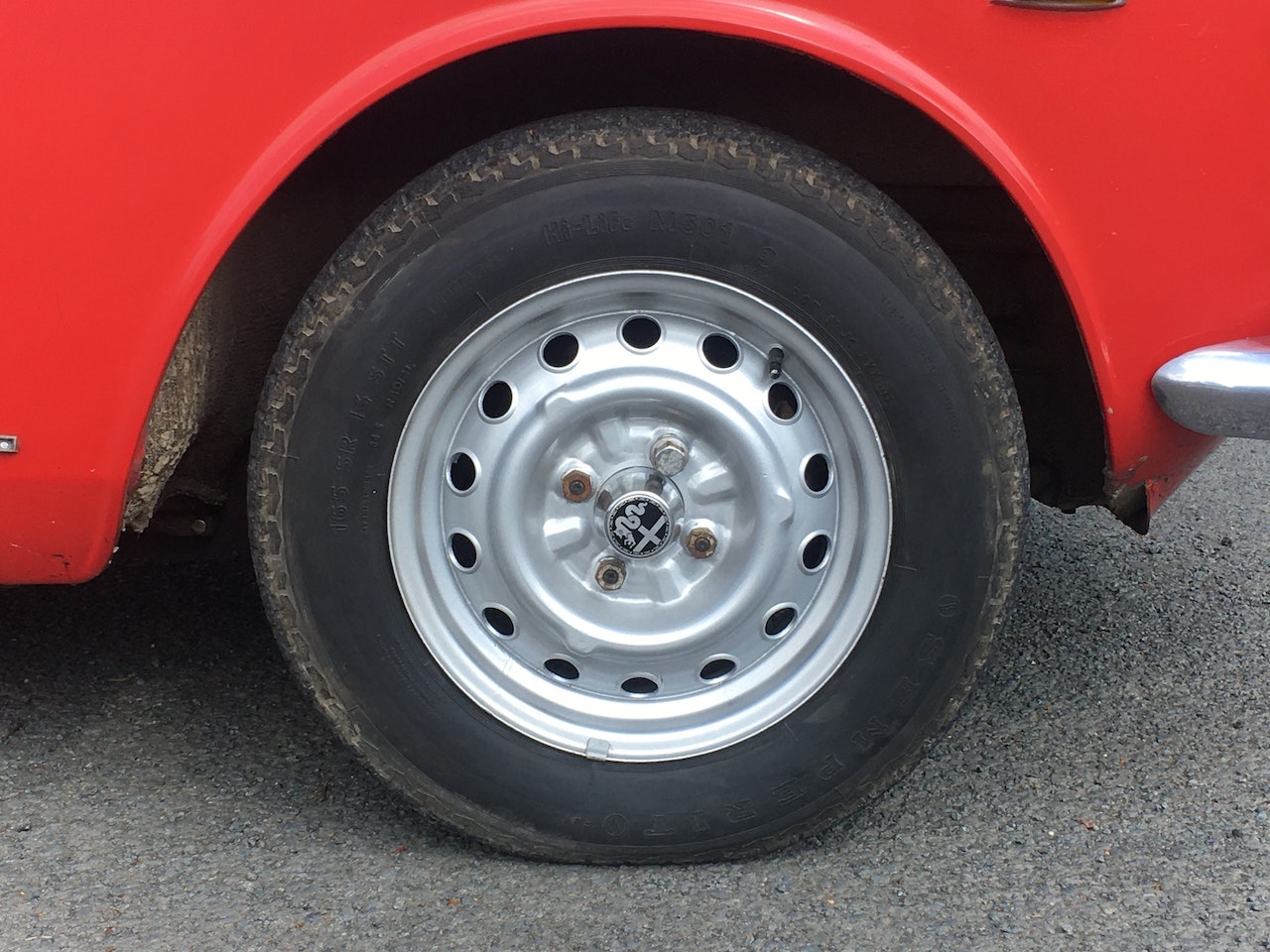 At some point, the elegant metal trims around the front and rear windows have been replaced with black rubber items. More recently, the seller has renewed the door hinges and door rubbers, so these are all in very good order. The brightwork around the car presents well, with a polished shine around the bumpers in particular. The seller reports that the chassis and underbody is in good condition, and that it has been undersealed and given a Waxoyl treatment. 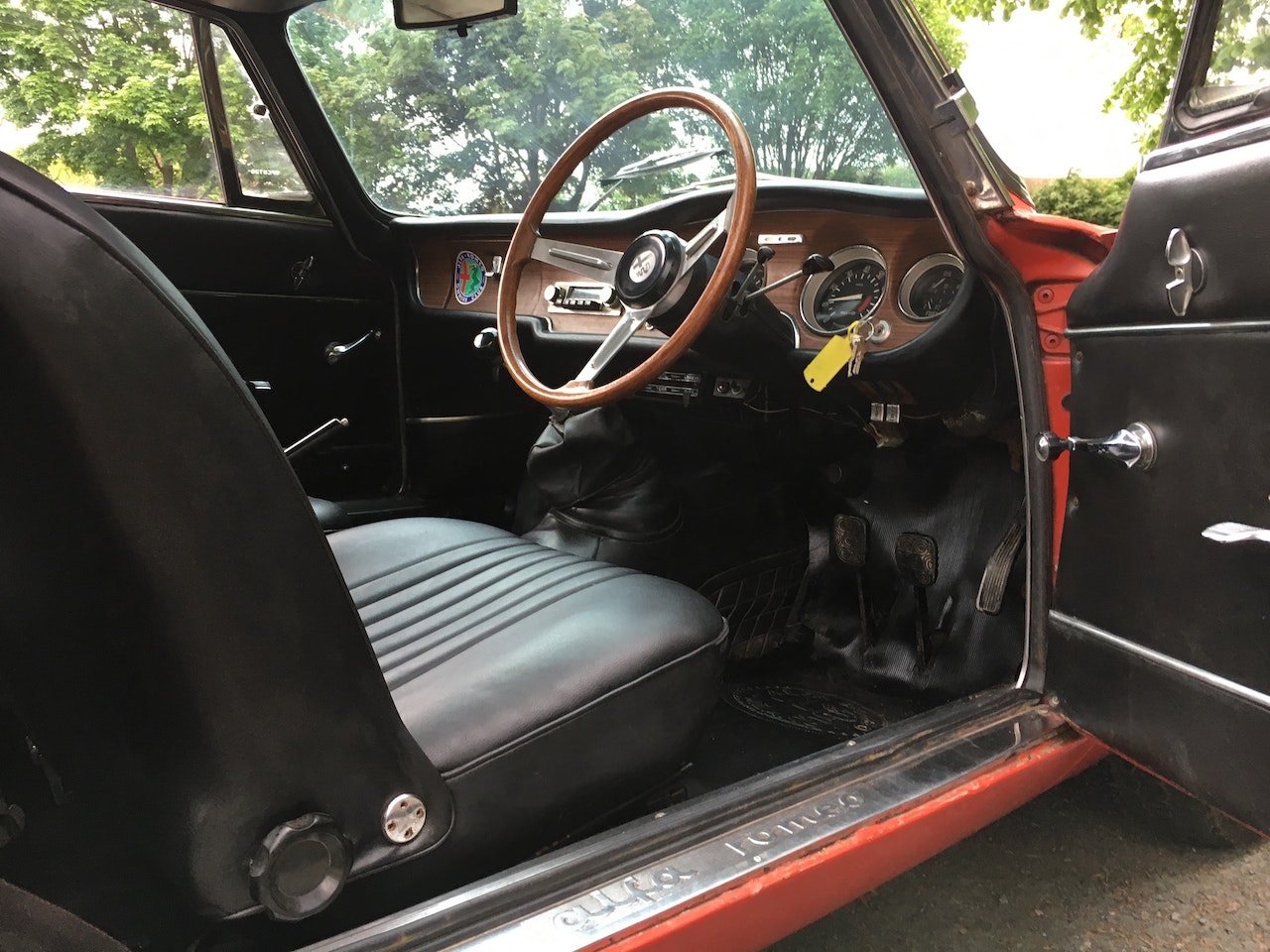 Its full sunroof is not a factory-fitted feature, but was evidently a professional installation given the quality of the fixtures and mechanism, and operates easily by hand. The car rides on original 14-inch pressed steel wheels, which have just been repainted. 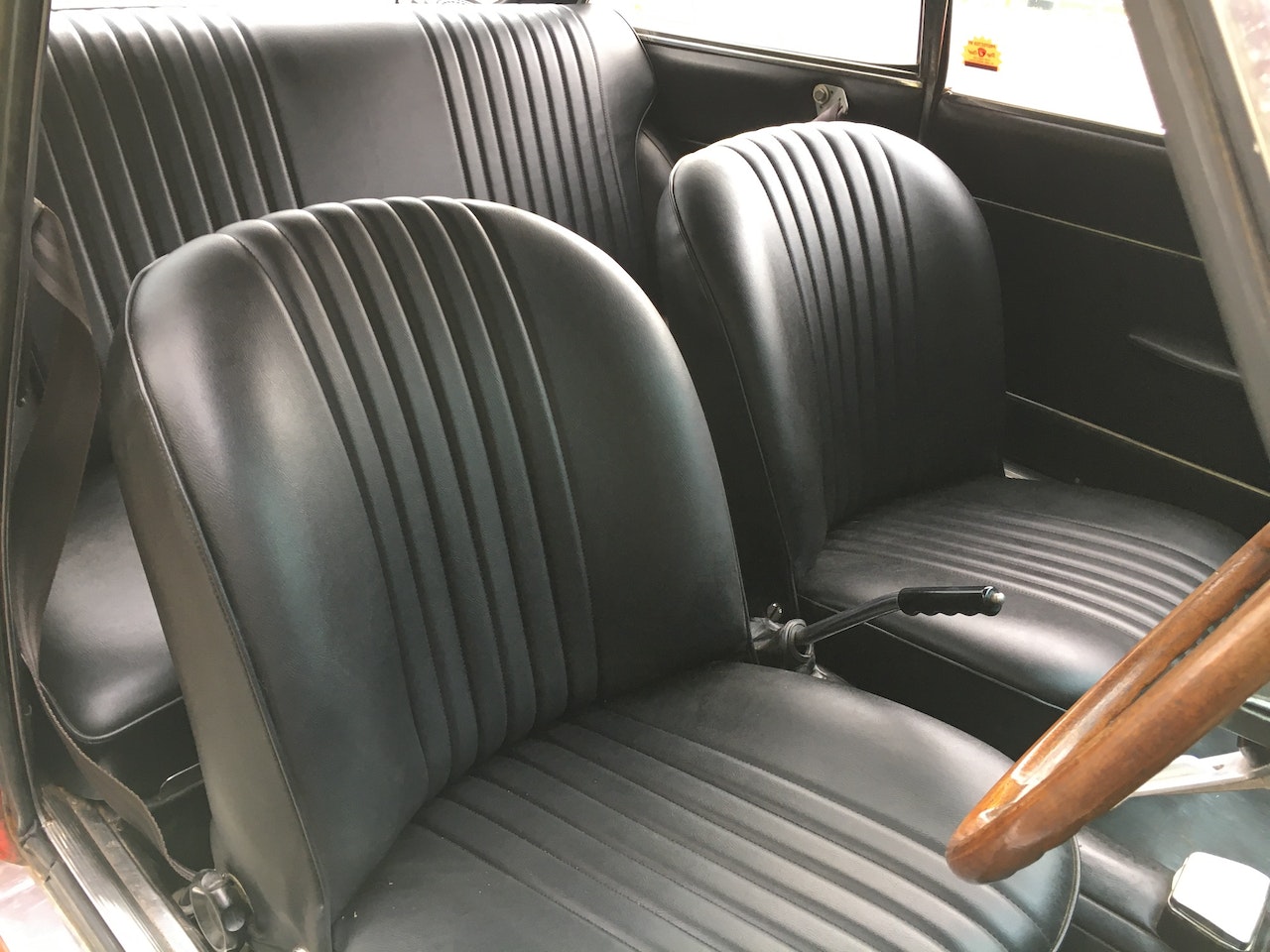 The interior presents superbly, thanks to a recent full retrim of the seat upholstery using the correct materials supplied by Classic Alfa. The black vinyl is in great shape with no damage, and has the correct ribbed finish to the centre panels. Its flat-top dashboard appears to be original, and the wood fascia is in excellent condition. The interior heater element is not currently working, so requires an inspection and overhaul. 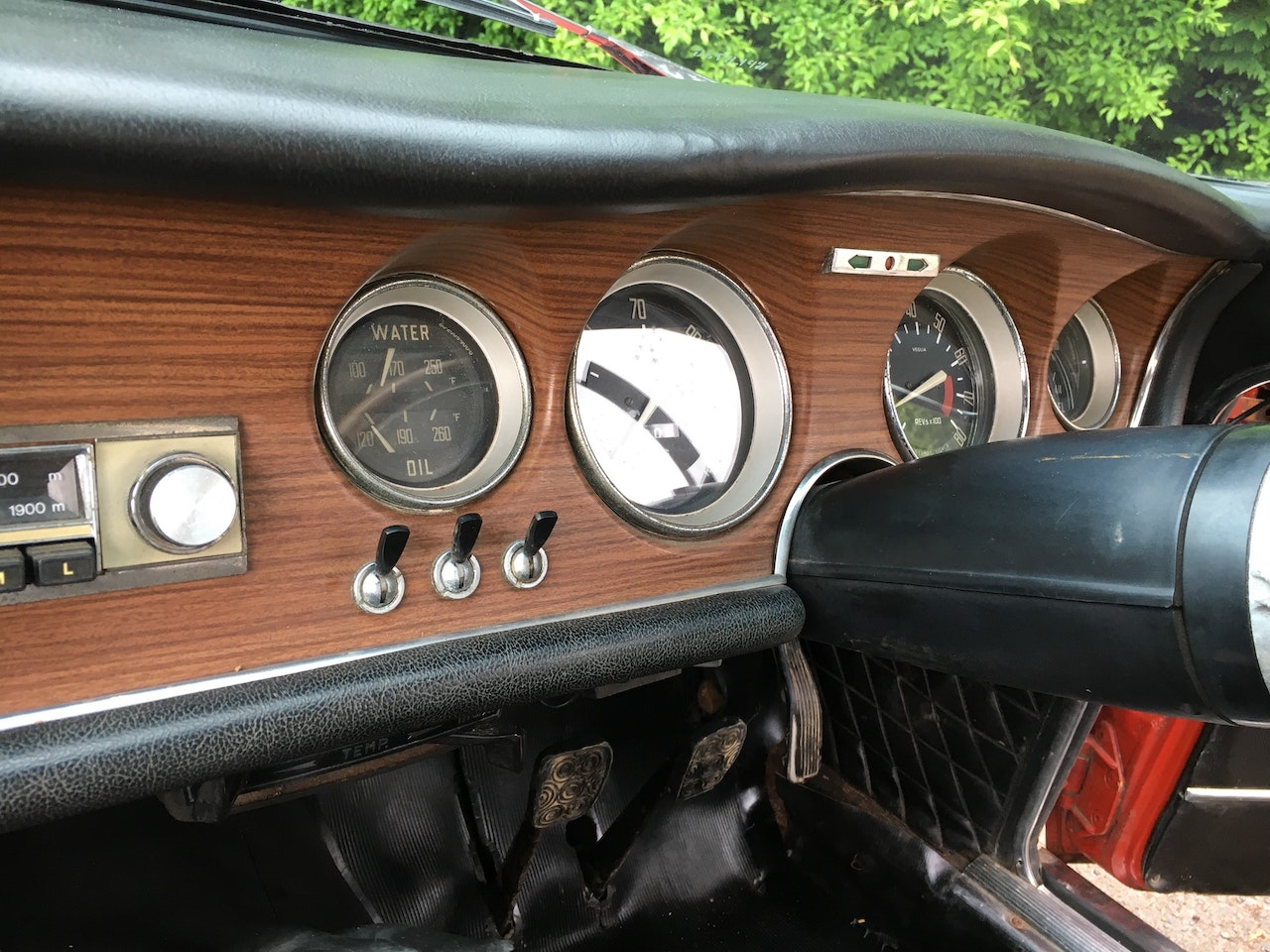 The black trim encasing the dashboard and on the door cards is in good order, and may well be the original material. Its headlining shows some age-related wear, and the rear window is fitted with an aftermarket defroster element. Ahead of the driver is a very smart three-spoke wood-rimmed steering wheel. 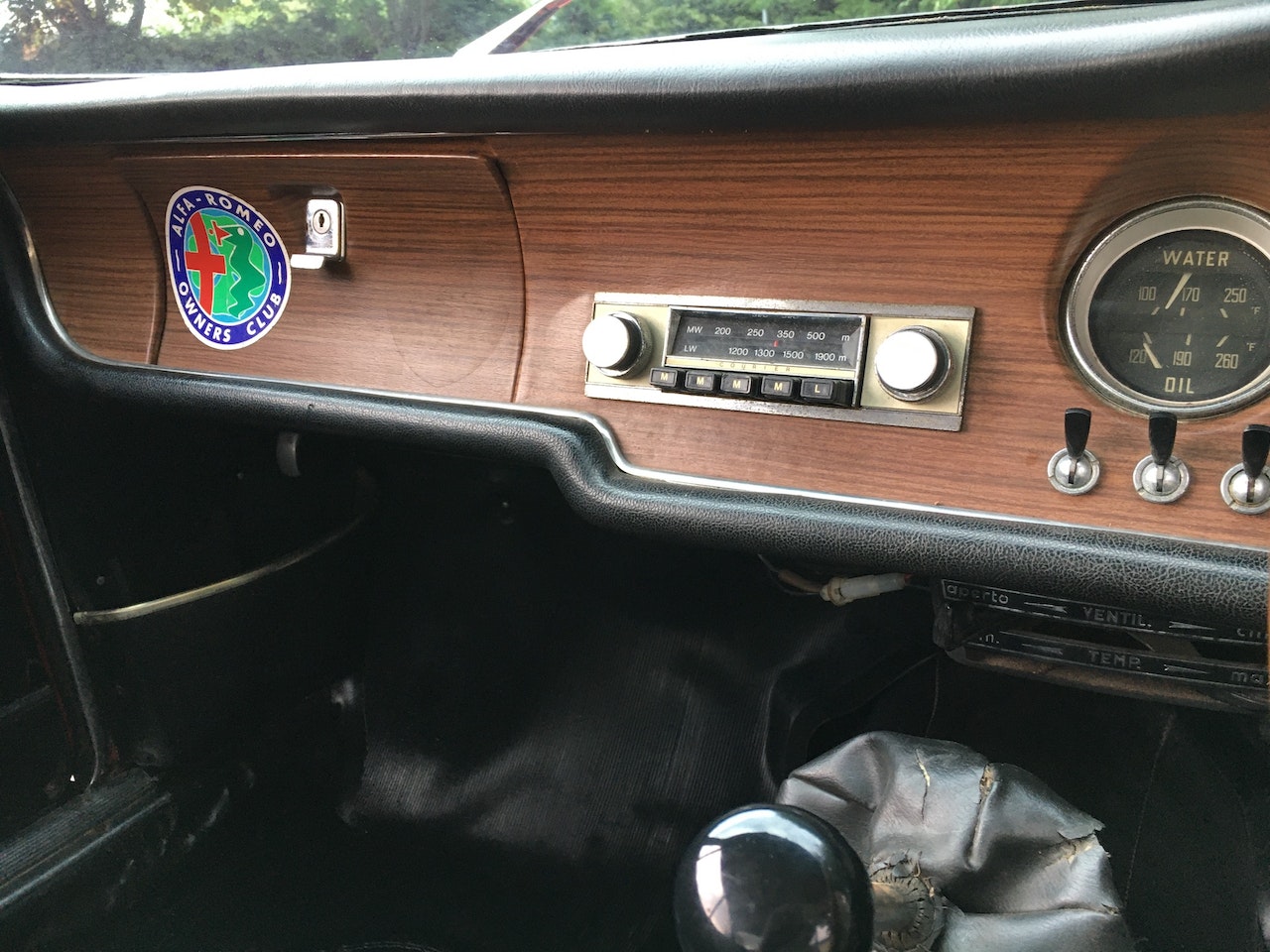 Having been off the road for 30 years, the car was put through a careful re-commissioning process in 2019 by the previous owner. The radiator had been rebuilt around 10 years earlier, but the thermostat was removed and replaced. Both Weber carburettors were refurbished, and the fuel lines were inspected and cleaned out. 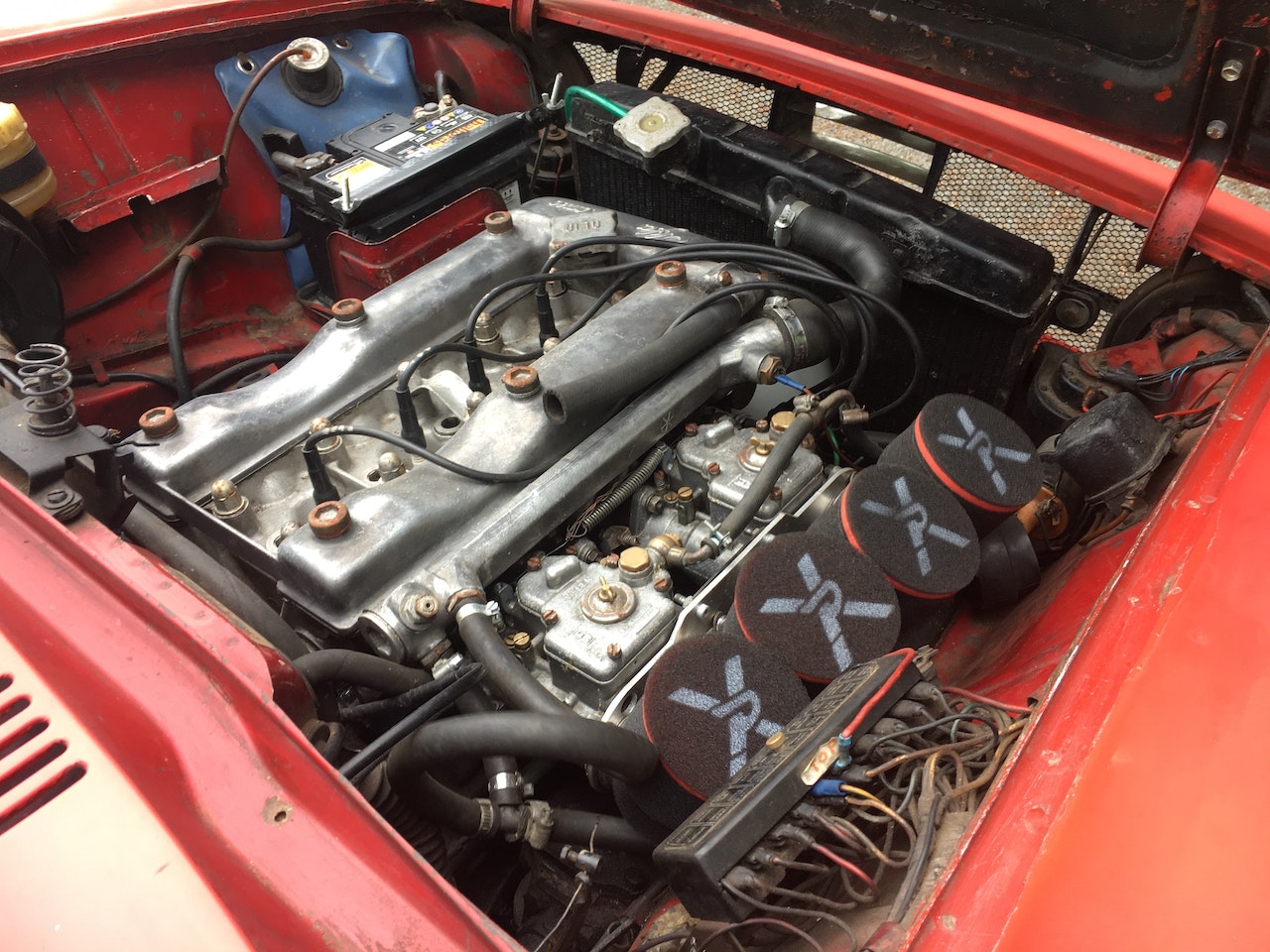 New front brake discs were fitted, along with new pads all round. The flexi hoses were also renewed, and the brake servo was swapped to a reliable MGB item. Both rear shock absorbers were replaced, as was the centre propshaft bearing and housing. It was also fitted with a new three-section exhaust system from the manifold back. 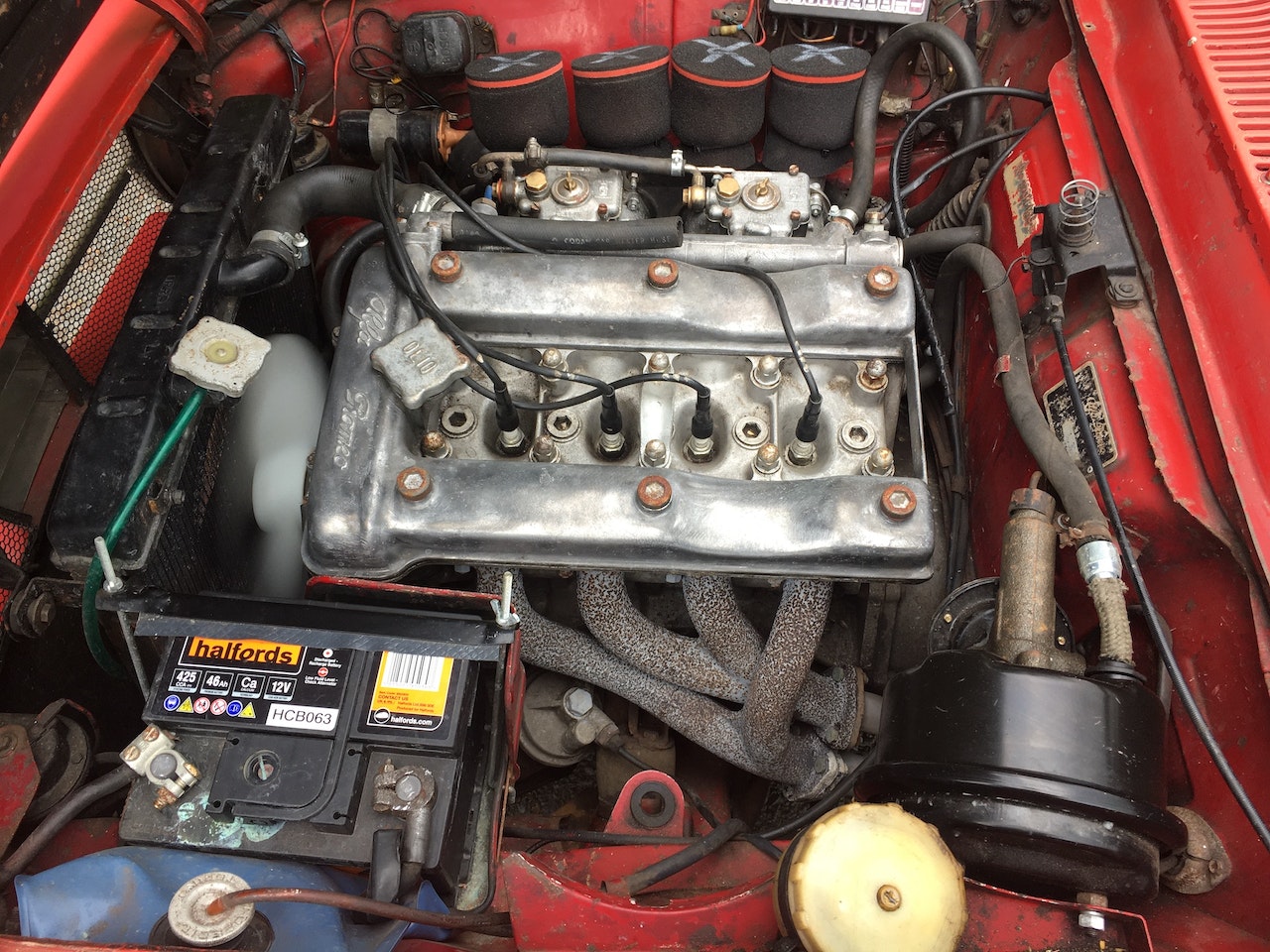 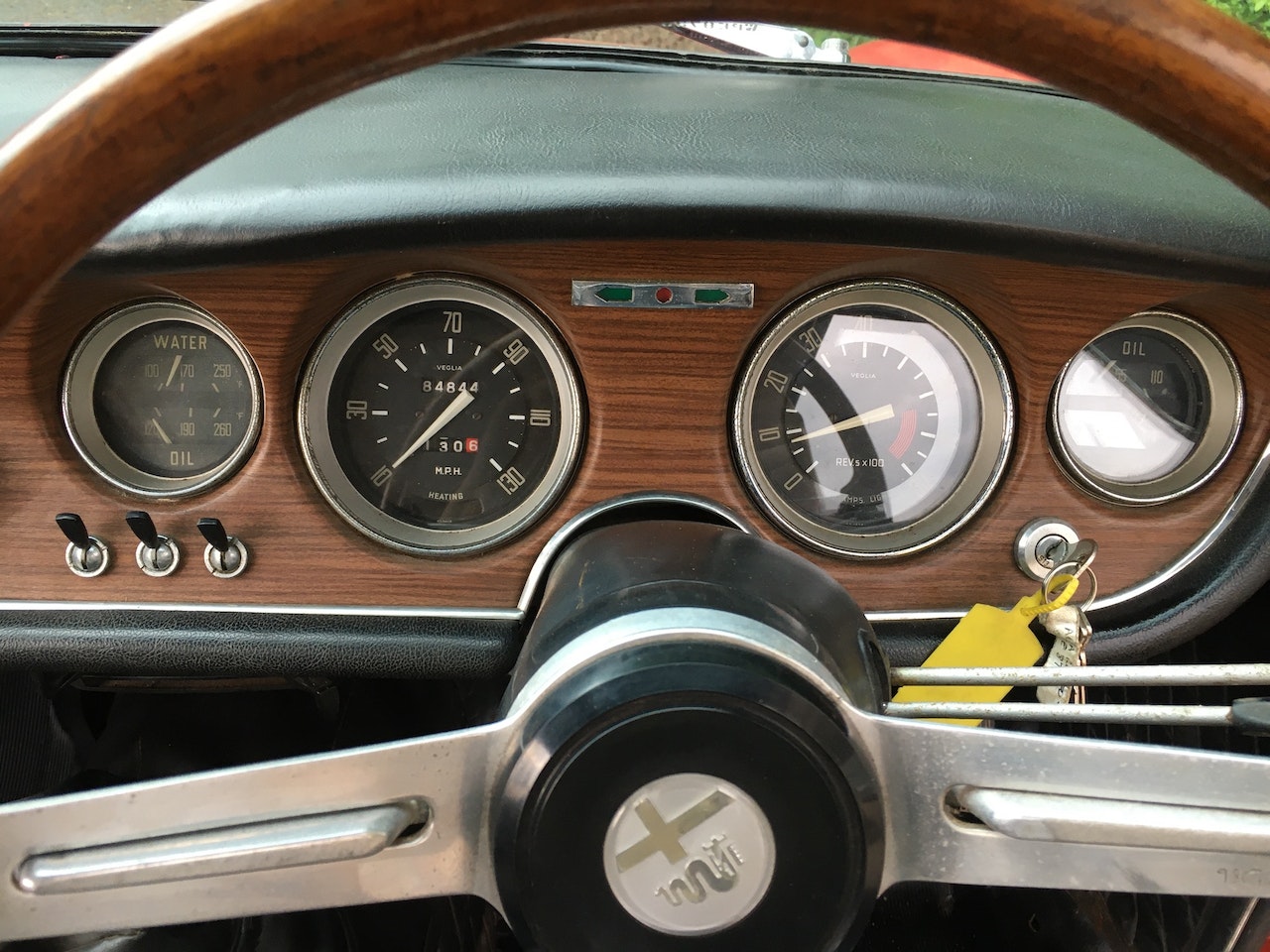 He has also fitted new castor arm bushes, track rod ends, anti-roll bar bushes, and drop links. The rear left and right split handbrake cables have been replaced, and a new centre one comes with the car as a spare part, as well as a new ratchet. Finally, all of the brake calipers have been replaced, along with renewed copper piping and fittings at the rear. 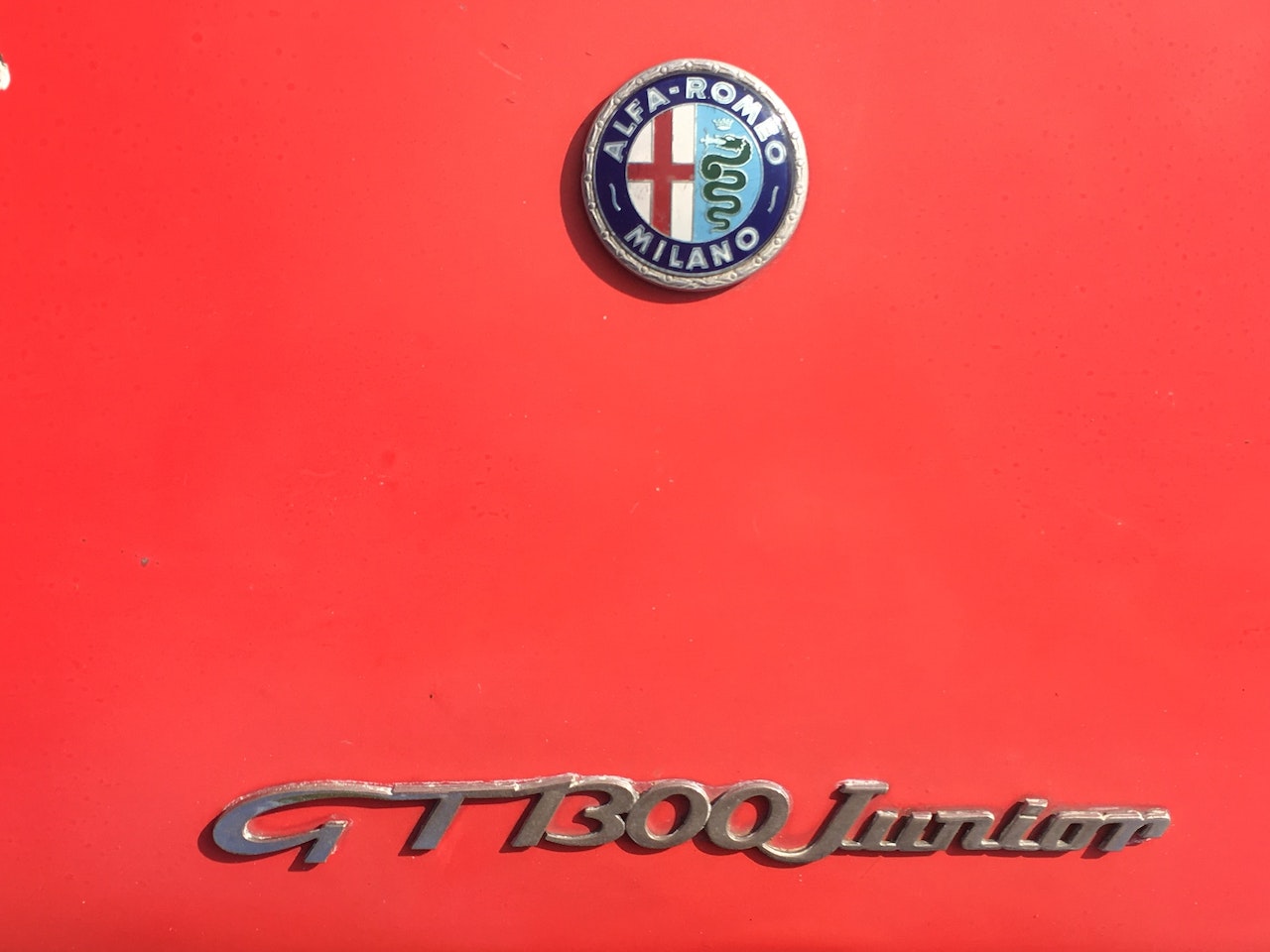 The engine starts and runs well, pulling strongly, and the car drives and steers sweetly. There is a smooth gear shift action with good synchromesh, and no knocking or grinding whatsoever. The only note from the seller is that the brake pedal is a little soft. However, the system still pulls the car up smartly, and the master cylinder, calipers, and several brake lines have been recently replaced. 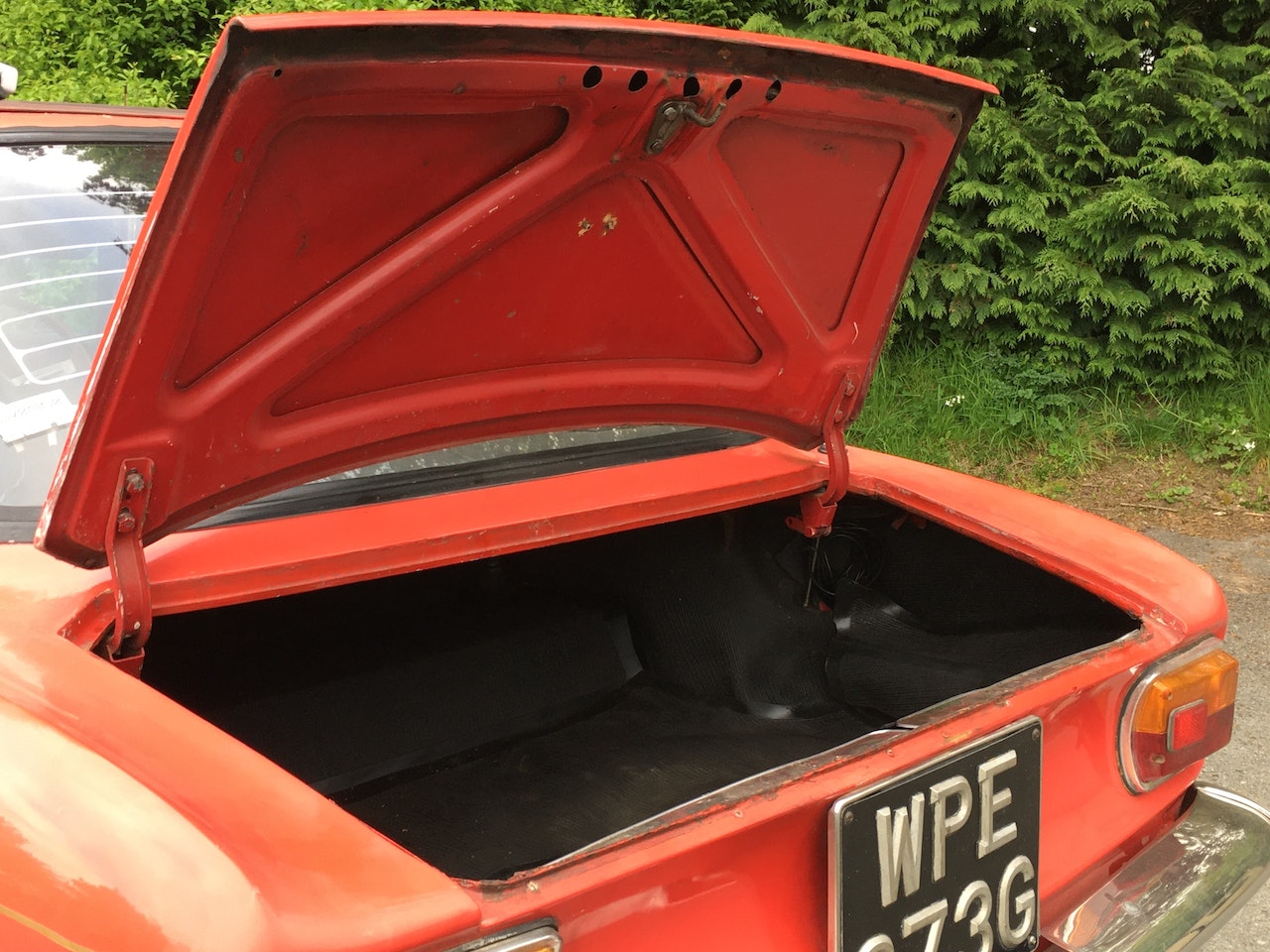 The most recent MOT test was on 9 August 2019 at 84,722 miles, which resulted in a first-time pass with only a few advisories. The tester noted that the brake servo action was weak - as outlined above - and spotted some corrosion on the offside front suspension mount, and a small oil leak near the lower front pulley. The latter two items have since been addressed by the current owner. The wheels are fitted with a mixture of period-style rubber in size 165 SR 14, so would benefit from replacing soon before doing any higher-speed driving. 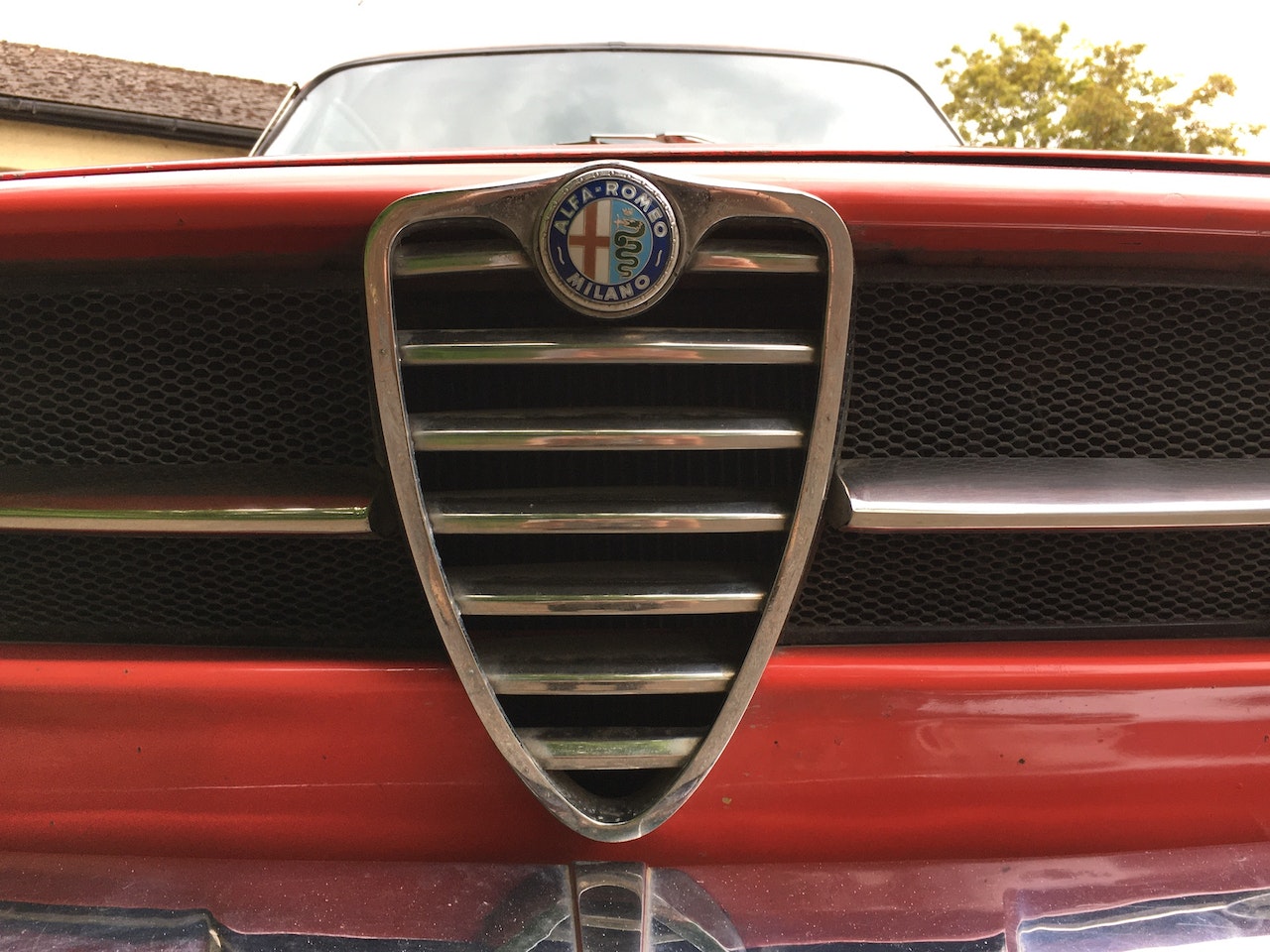 Accompanying the car is a full workshop manual, and a good history file containing lots of receipts and invoices - some dating back to the very first year of ownership in 1968. An excellent history summary compiled by the previous keeper is also included, and it benefits from the fact that each owner from new is known and on record. A spare wheel and jack are also present, along with a package of spare parts. 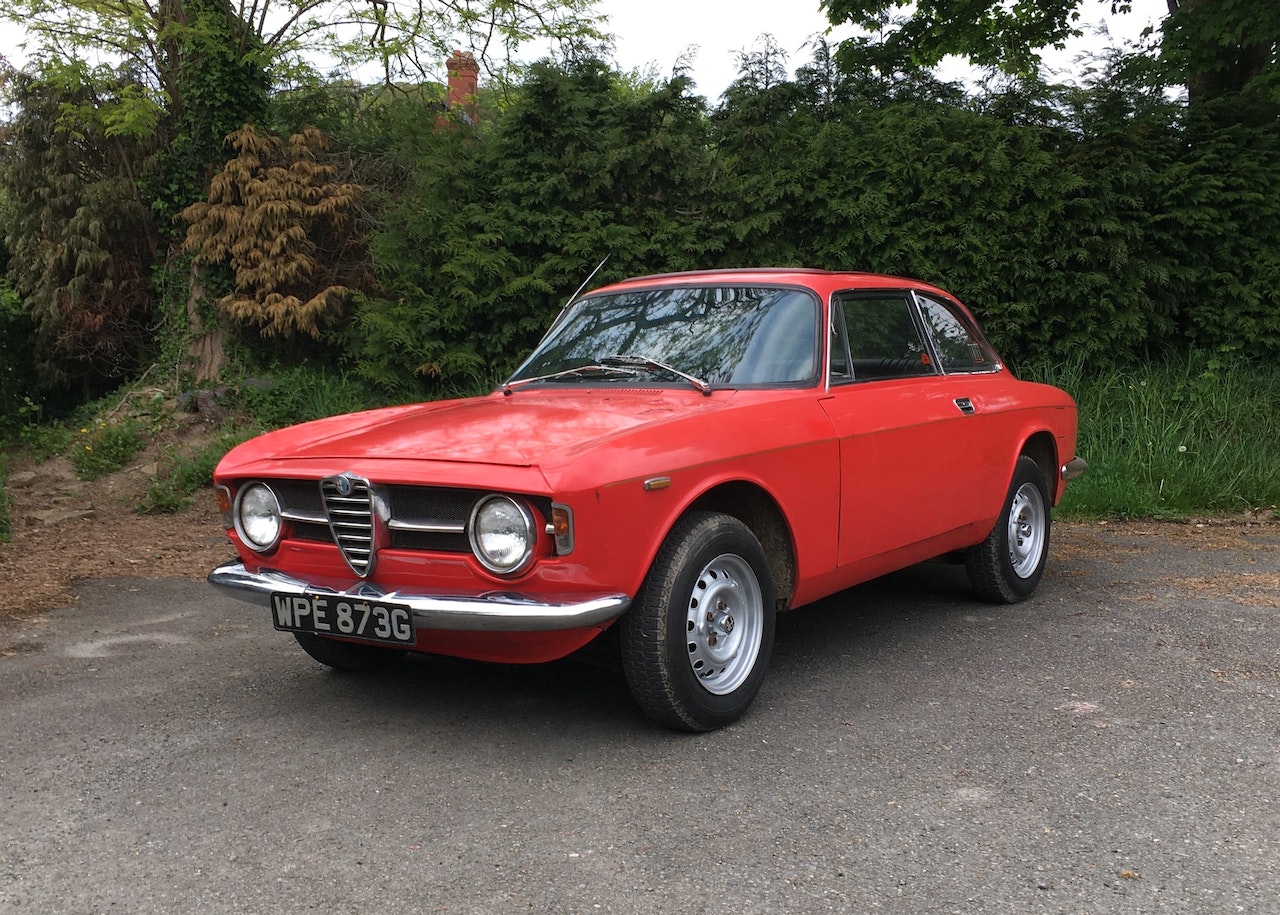 This Alfa Romeo GT 1300 Junior is a mechanically sorted example of this handsome Italian coupe, benefitting from much recent work to ensure the engine and suspension perform well in particular. While the paintwork is cosmetically tired, it presents a great opportunity for the next owner to refurbish the appearance in whatever way they see fit - anything from a full respray in the same colour, to a more extensive customisation of the car. Overall, this is a solid classic that would be a great project for any Alfa enthusiast.